REMEMBER the young actress who played Jude Law’s kid in The Holiday?

It’s now been over 15 years since Miffy Englefield starred in the popular Christmas movie and she is now a mum and hates it when “gross old men” say she is “still cute”. 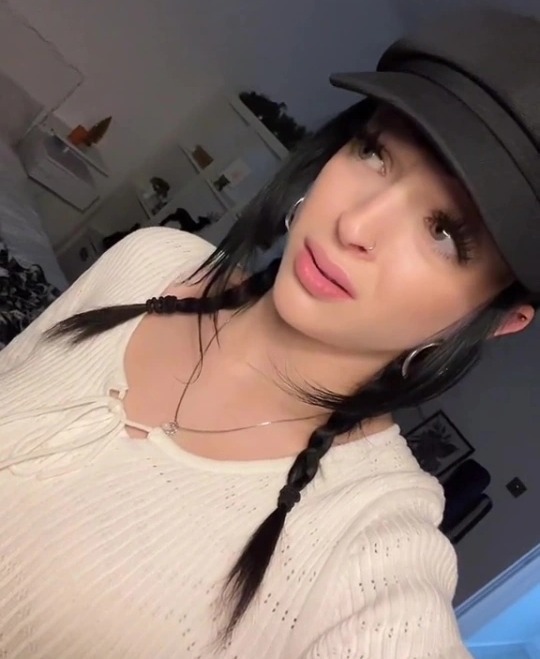 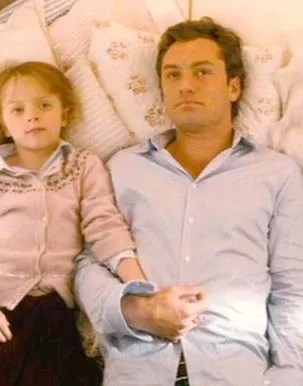 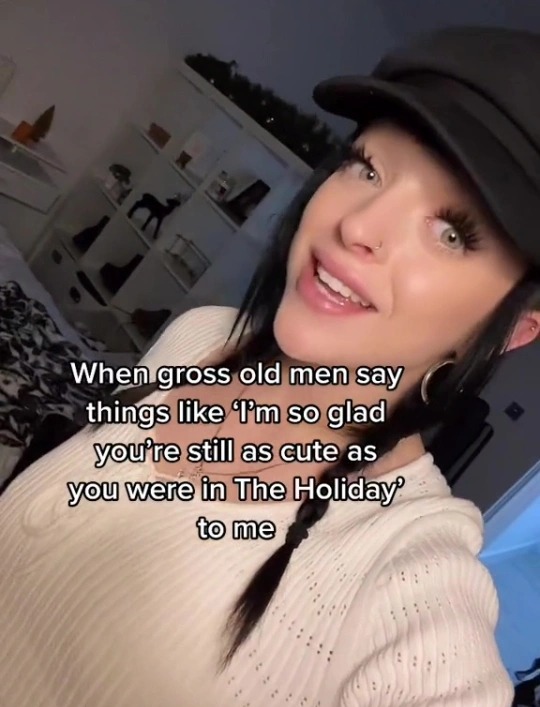 Miffy, 22, who lives in Littlehampton, West Sussex, with her partner, drummer Alex Whivley-Conway, 25, became a mum to baby girl Frankie on April 23, 2020.

Miffy was just six when she stole the hearts of viewers after bagging a role of Sophie in The Holiday, starring alongside Jude Law, Cameron Diaz, Kate Winslet, Jack Black and Emma Pritchard who played her on-screen sister.

In a TikTok video this week on her @miffz_ account, she wrote: “When gross old men say things like ‘I’m so glad you are still as cute as you were in The Holiday’ to me.”

She added: “Relating how I looked as a child to how I look as a grown a** woman makes me all kinds of creeped out idk.”

The touching rom-com has quickly become as much a part of Christmas as mince pies and present-stuffed stockings.

In the movie, highly-strung Amanda, played by Cameron, strikes up a surprising romance with cheeky chappy Graham, played by Jude.

Amanda starts to suspect Graham of sleeping with other women when she overhears him on the phone but it transpires that he is actually just the father to Sophie and Emma.

Speaking to Fabulous, Miffy said: “It was amazing being in it. Every time it is on telly – and it is a lot – I crack up. It’s on Netflix now too.

“Alex thinks it is really funny. He tells everyone. We watched it together but to be honest it makes me want to rip my eyes out. It’s so embarrassing.”

At the time Miffy, who told how she would perform tongue twisters off-set with Jude, was only in primary school.

But now she can accept he is really hot.

“Jude had so much time for us,” she said. “He was always giving me tips about acting. We would sit and do tongue twisters with him between takes.

“Go back about 10 years when he was in Alfie and yes, to be honest,I probably do fancy him.

“But no, I don’t fancy him in The Holiday – that would be really weird. He played me dad!”

Relating how I looked as a child to how I look as a grown a** woman makes me all kinds of creeped out idk.

She told how all the stars were “really, really nice”.

“The film was shot back to front,” she explained. “We started filming the end scene where we all danced in the living room first. It was good because it broke the ice and we got to know each other well.”

Describing the cast, she said: “Everyone was so sweet, kind and down-to-earth.

“I didn’t know who Cameron and Jude were because I was six. But I did know who Jack was because my dad was really into alternative music and I liked [his band] Tenacious D. The first time I met him I bounded up to him and said, ‘I love your music’. He was like ‘that is ridiculous, you are six years old.’”

She said the cast – despite being Hollywood elite – were all “really patient with her”.

“Cameron is a wonderful and glamorous American lady,” she said. “She was always so focused. I was bouncing around on set at 5am, hyped up on sugary American cereals, and she was so nice.

“Jack Black is Jack Black – there’s no other way of describing it. He’s as you expect him to be.

“Kate Winslet is so lovely. At the premier she carried my little brother around and was covering him in kisses.”

When she entered her early teens she decided to quit acting. “It was taking up a lot of mine and dad’s time and I have two younger siblings who also needed his attention.

I don’t regret it, although it was fun,” she said, adding she didn’t know how much she made from the film. 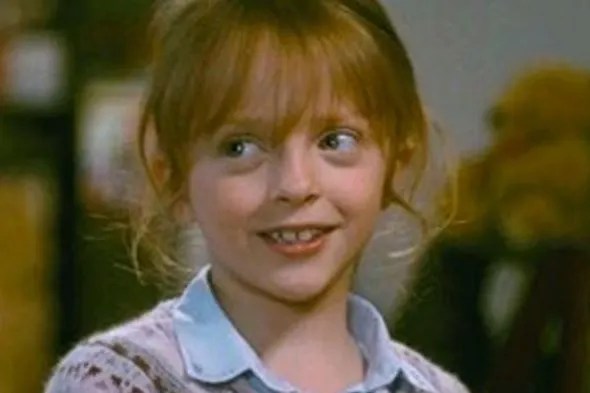 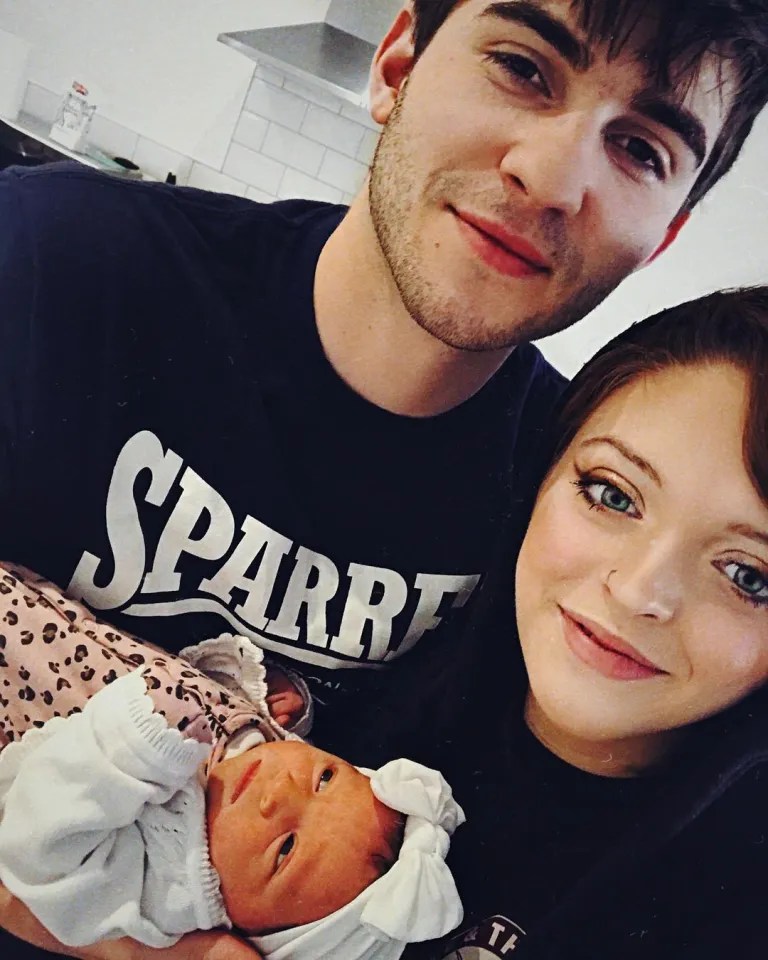 In other festive news, an ex-retail worker has revealed how you can make Christmas trees look bigger and fuller.

We also revealed how Love Actually’s Olivia Olson reveals ‘weird’ onscreen kiss was her FIRST ever & she kept losing teeth during filming.