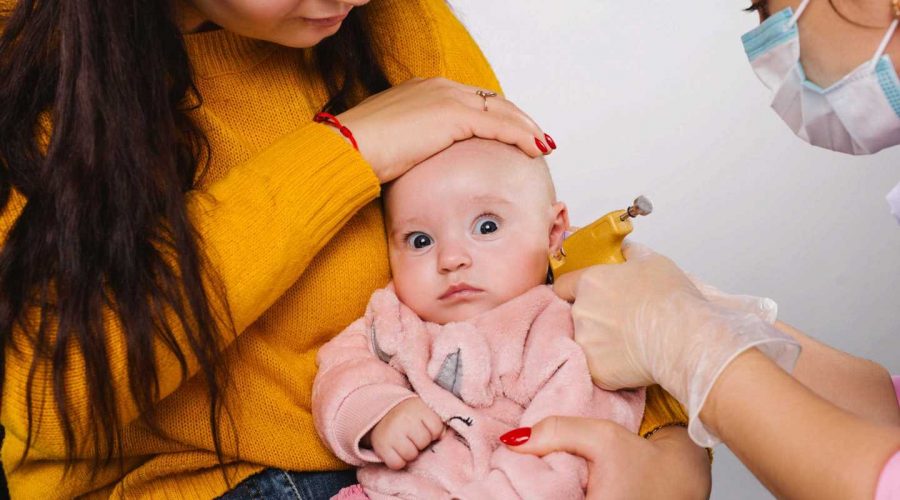 A MUM has taken to Reddit to complain after her husband accused her of majorly breaching his trust by getting their daughter's ears pierced behind his back.

The anonymous poster explained that she had broached the subject of getting her baby's ears pierced, but her other half wasn't keen. 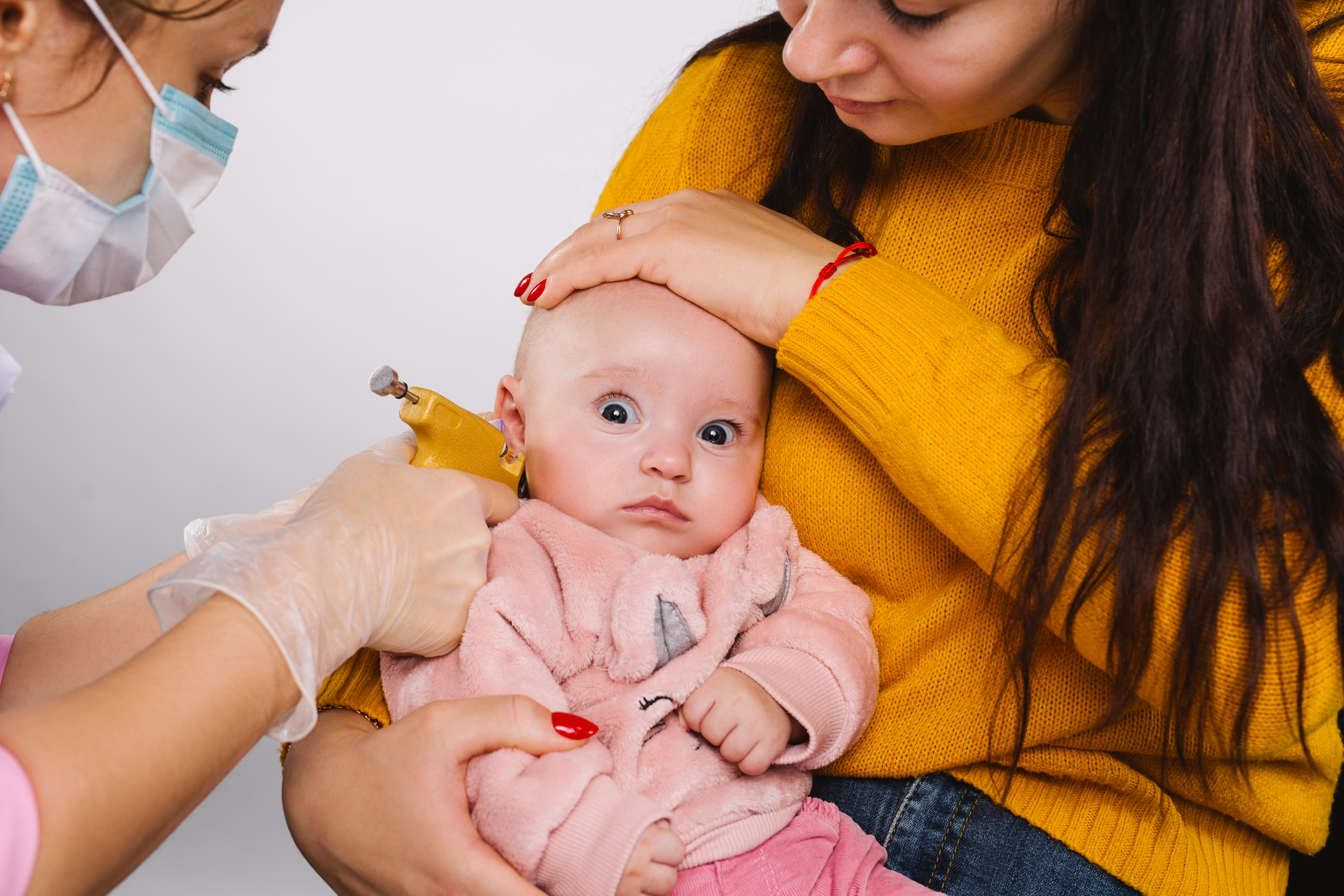 "He said he needed time to think about it but weeks went by and he hasn't said okay yet," she wrote in her post on the website's notorious Am I The Asshole? forum.

Her mother then suggested that they "do it behind his back", adding that he would "come around and see for himself that it's a good thing since he was having doubts and being indecisive".

While the woman was "hesitant", she eventually agreed, and booked an appointment for a day she knew her husband was out.

"When my husband got home and found out he lost his temper and went on about what a major breach of trust I just committed and how I should have never decided to do this without him fully agreeing since he's the parent too," she continued.

"He got extra mad that I went behind his back and was being sneaky and untruthful about it."

The pair's row continued as she told him he was acting like their daughter was solely his, and she argued that "I'm the mother and my opinion does have a heavier weight than his to some degree".

"He got offended by that and went to stay with his mum who called and berated me for going behind her son's back and treating him as a less than when it comes to our daughter but I never understood why he thought that," she explained.

The majority of commenters on the post were on the side of the husband, with one writing: "I don't blame him for being angry.

"You were definitely 'sneaky and untruthful' and then tried to blame your mom for it?" 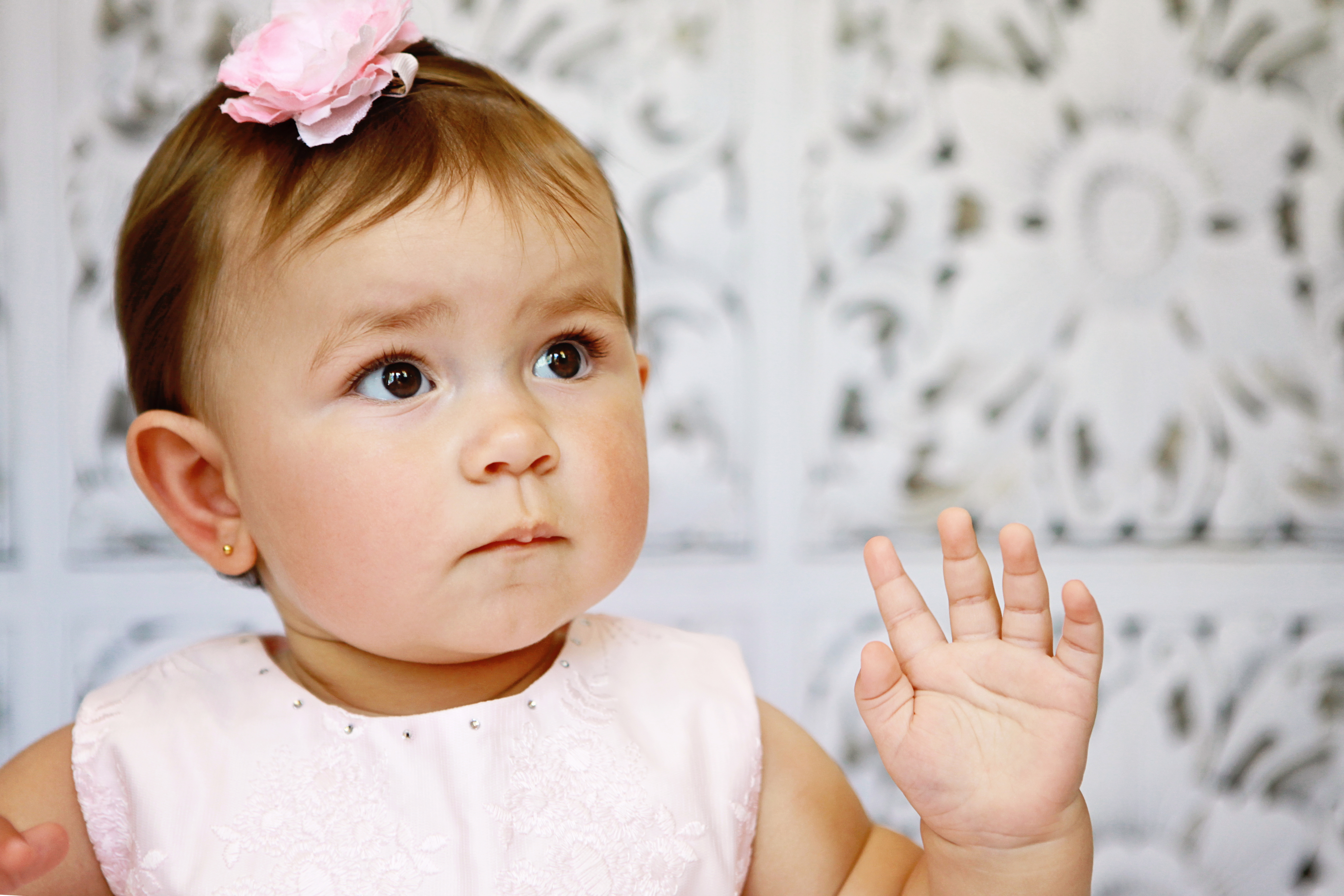 "You know you'd be p****d if he went behind your back listening to his father."

"It's a child, not a Christmas tree for you to decorate," a third person raged.

"And you explicitly went behind your husband's back for it, too."

In other parenting news, this mum has been accused of depriving her kids by taking the Christmas tree down on Christmas evening.

And this crafty mum has shared a recipe for DIY kinetic sand that's safe to eat.