Sophie Michelle, 21, of Chester, Cheshire, uploads clips designed to induce feelings of ASMR (autonomous sensory meridian response) such as sleep-inducing tingles which run down the back of the neck and spine – and some have attracted up to 2.5million views. 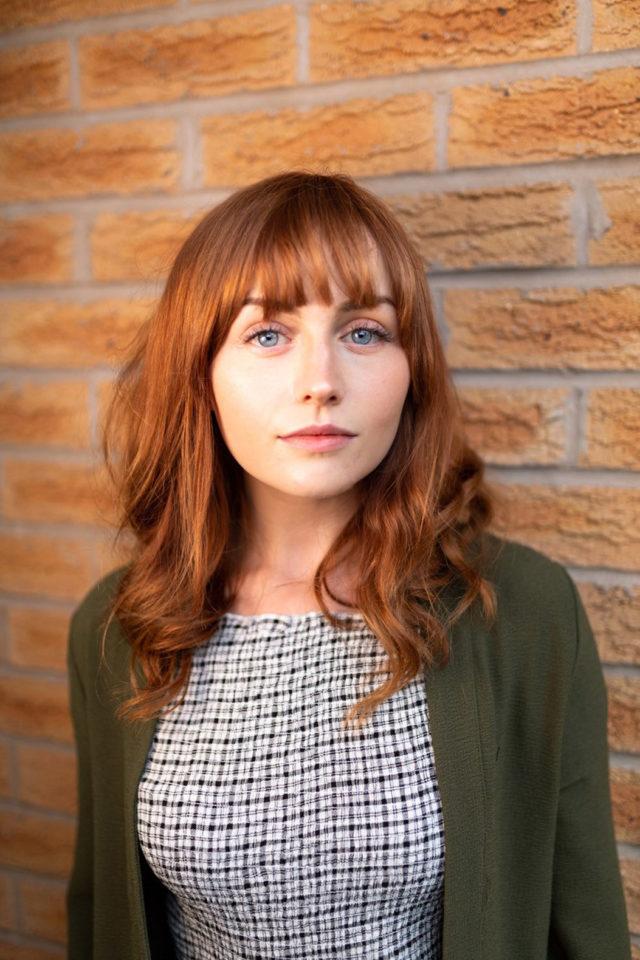 The performing arts student is planning to use the cash earned from her unusual talent to fund her university degree in Theatre, TV and Performing Arts in North Wales.

Sophie explained: "In 2015 my 24-year-old brother James developed a brain tumour. He has now recovered, but the stress and anxiety made me search online for videos that would help me sleep.

"I came across the usual rain and ambient sounds on YouTube, but then I found ASMR as a suggested video.

"I fell in love with it and it helped me sleep so much easier. I started using it during the day as well just to calm down when I felt anxious." 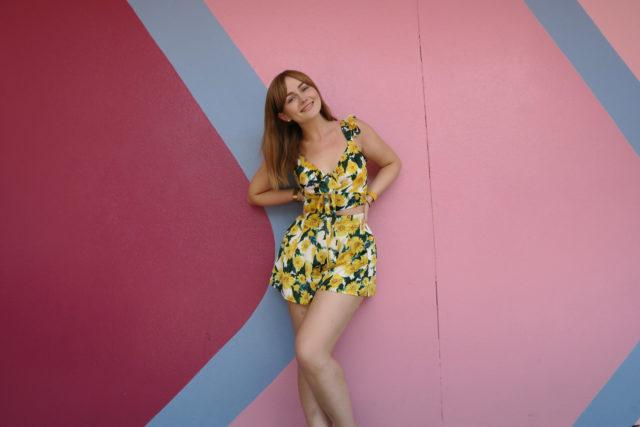 In June 2017, she decided to launch her own ASMR channel after discussing the idea with her boyfriend Matthew, 21, a trainee personal trainer – who backed her 100 per cent.

Sophie's collection of 199 videos – in which she whispers messages like "Hello sweetheart" and makes stroking hand gestures with make-up brushes directly into a camera, sometimes role-playing as a doctor or mermaid – are among 13million ASMR broadcasts on YouTube.

Describing the effect of ASMR videos – which celebrities like record-breaking rapper Cardi B are great fans of – she said: “I loved creating my channel because ASMR is something that can really help with anxiety and depression.

“ASMR is a tingly feeling that makes you feel a sense of peace, almost like a relaxing pins and needles that give you a truly numb sensation.” 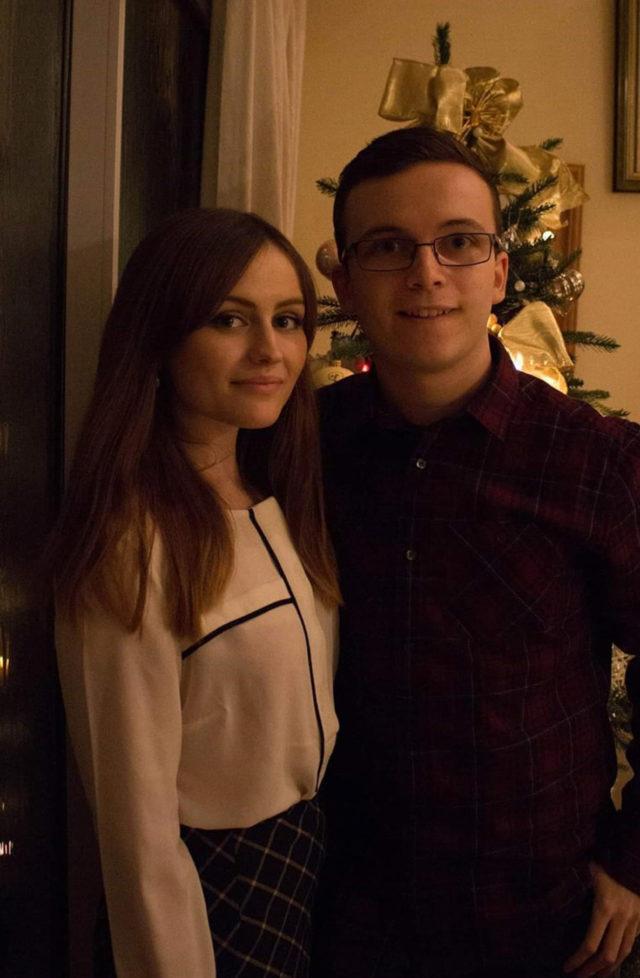 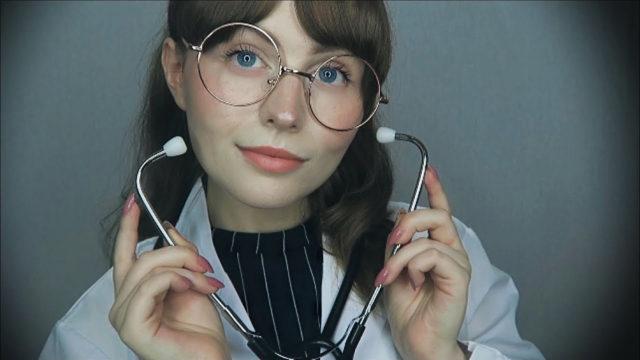 A study conducted by the University of Sheffield earlier this year found that people experiencing the classic "tingles" had a reduced heart rate when watching the videos and showed significant increases in positive emotions, including relaxation and feelings of social connection.

And while the experiment found that only half those taking part experienced the ASMR tingles, the videos had a considerable impact on those who did.

Sophie added: “It’s amazing that I’m able to help people with their depression and anxiety. My fans online are so lovely and constantly grateful for my videos.

“A lot of people who watch me suffer from stress and panic attacks, so they always seem thankful that I continue posting. 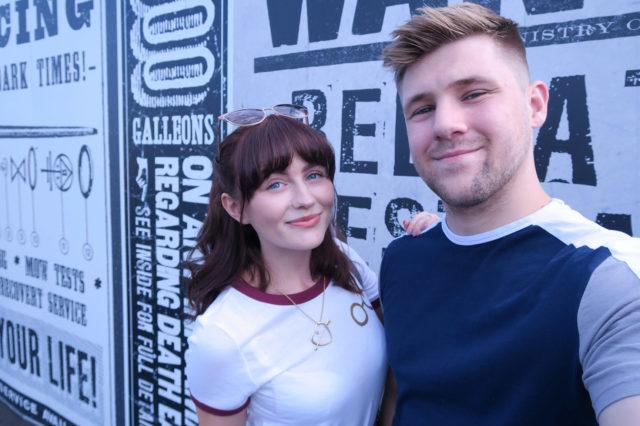 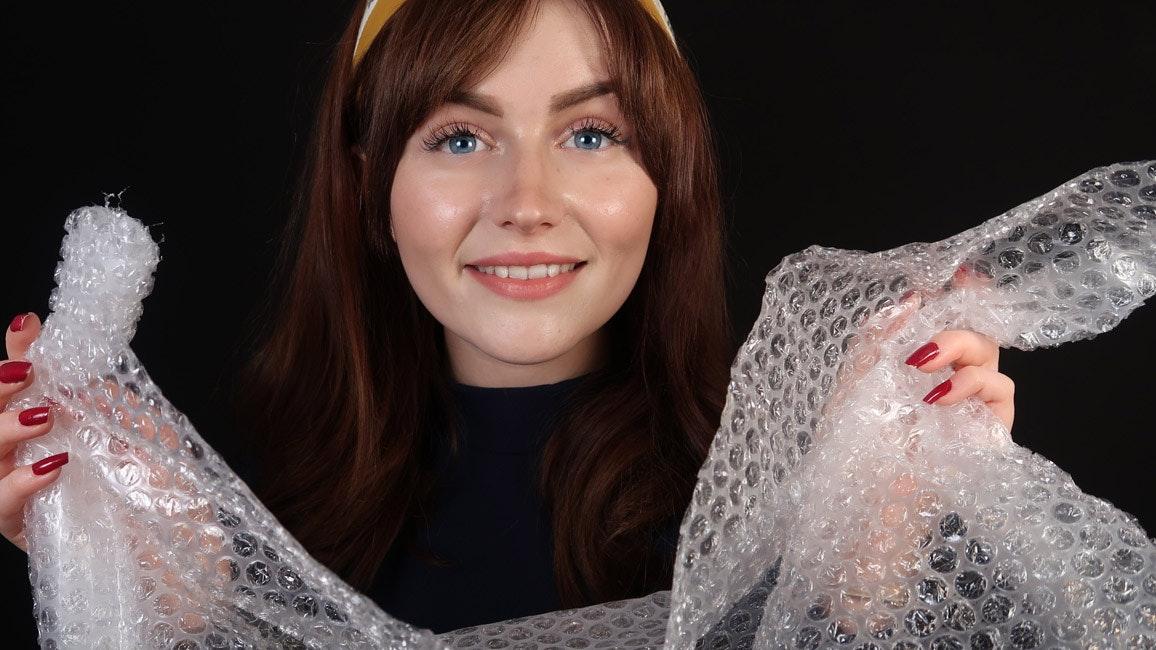 “Even though I knew the impact ASMR had, I never expected my channel to become popular. I was only on 30,000 subscribers last Christmas and was close to giving up because I wasn’t getting anywhere.

“But in the January it completely blew up after one of my videos about hypnosis got 2.5million views. I was so shocked that so many people loved it. Now my subscribers have grown to over 200,000."

Although her ASMR videos are strictly non-sexual, some online viewers who do not understand them have accused Sophie of creating fetish content.

ASMR stands for Autonomous Sensory Meridian Response – and it's a tingling sensation that can be felt on the skin, usually in the scalp, upper neck and spine.

The euphoric feeling has been labelled by some as an "attention-induced head orgasm" or "head tingling".

People who experience being paid close attention can experience this pleasant feeling – and it's something they are now seeking out more of, often to help them relax or get to sleep.

It can be induced by certain sounds, such as soft speaking and water being played with. The most popular kinds of ASMR include:

If you want to find out whether you can experience ASMR, the best way to do it is by logging into YouTube and getting some earphones.

Using the above list, type these words into the search bar and find some ASMR videos of people using the methods.

Then simply sit back, listen to the sounds and see if you get that tingling feeling.

Some people only react to certain sounds, such as water being sloshed around or rice being poured, while others like to watch role play scenarios due to enjoying personal attention.

Sophie, who makes her money from advertisements, explained: “A very small percentage of people online may use these kind of videos for sexual reasons but I think those people may have a personal issue if that’s the case.

"It makes me uncomfortable to think that someone is using it for sexual purposes because that is never my intention.”

Although some of her friends make comments about the videos appearing sexual, most of them love ASMR – and even knew Sophie from YouTube before meeting her at university.

While Sophie refers to her ASMR channel as her “career” she says that could change in the future. 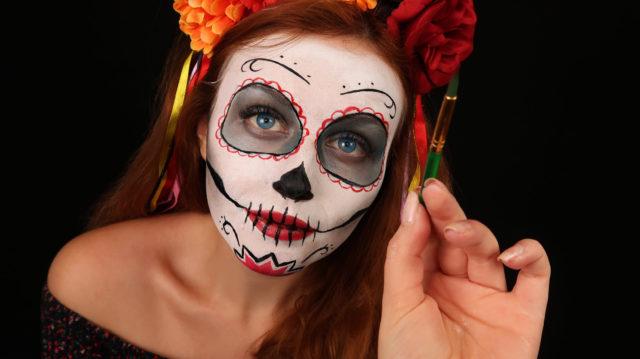 For now, her enterprise has made her compliance manager mum, Michelle, 50, and dad, Simon, 54, who works in the motor trade, extremely proud of their go-getting daughter.

She said: “Making my parents proud is hugely important to me. As an ASMR artist, I really want to help people deal with stress and anxiety.

“And with celebrities like Cardi B speaking out about it, it helps ordinary people to be open about what helps them to relax and to discuss their mental health issues without being embarrassed.

“Watching ASMR isn’t something to be ashamed of if it helps you get to sleep or calms your anxiety.

“Massive YouTubers like PewDiePie are creating reaction videos that propels us into popularity and magazines are always talking about it – ASMR is everywhere and I love being part of it.”

These are the 10 YouTube channels with the most subscribers, including PewDiePie, Justin Bieber and elrubiusOMG.

11/14/2018 Fashion Comments Off on I make £60k-a-year from YouTube videos of me whispering phrases like ‘hello sweetheart’ – and my anxiety-busting clips have racked up 2.5million views
Recent Posts