WHILE many women will be left feeling uncomfortable when they are catcalled, Jana Hocking can’t get enough. 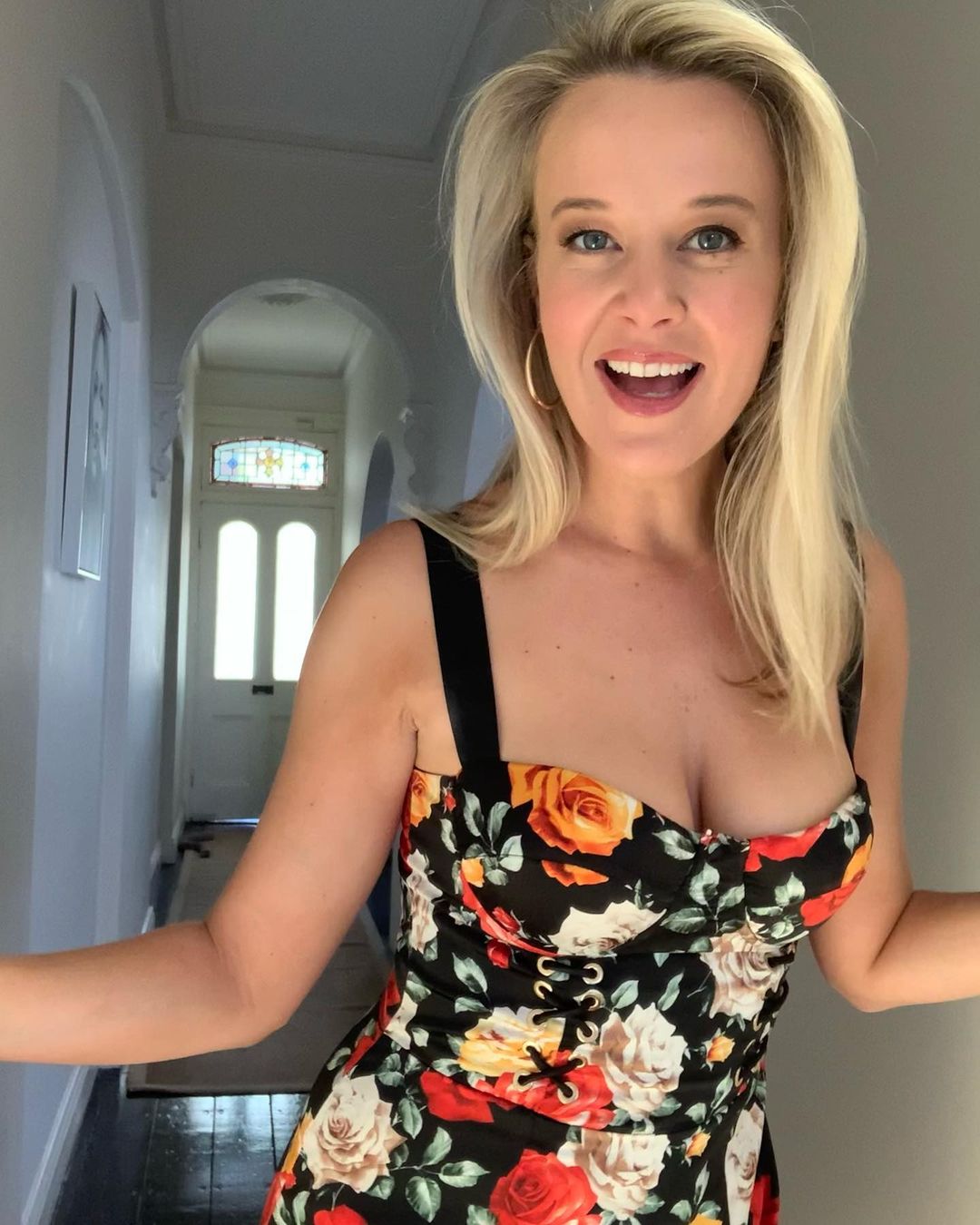 Writing for News.com.au she reveals why we should all be open to being objectified…

I have a shameless confession: I adore being objectified.

Now before you get out the pitch forks and scream at me for letting down the female tribe, let’s all take a big deep breath and ponder on this for a second.

Have you ever had a day where you feel bloated, puffy, and generally blaaaaah. 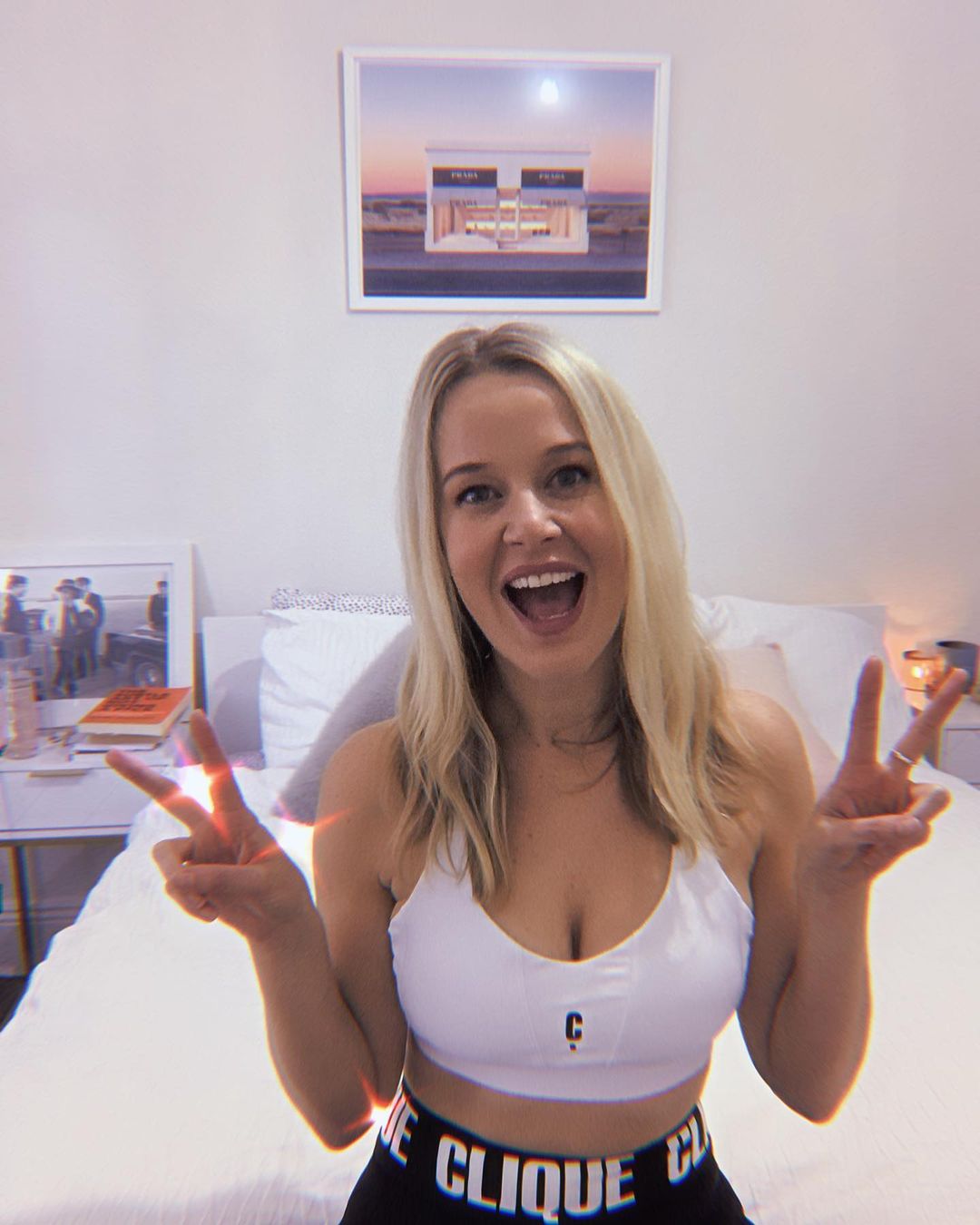 Then you go for a coffee and the barista takes your order while staring at your chest, or that bloke down the road walks past and boldly gives you the ol’ up and down.

I don’t know about you, but it sure lifts my spirits.

At work, we used to have a joke when we complimented each other on something we knew was a bit cheeky, we would laugh and follow it up with: “That wouldn’t look good on paper!”

Or we would joke about reporting each other to HR. Yes, I know, in this day and age I probably shouldn’t say, “Hey Sarah, your boobs look great in that top!” It’s terrible … But is it really?

“Oh your honour, I honestly didn’t mean it in a sexual way, I just meant she had it going on today and I felt like she should know. Having known her for years I knew she would take it as a compliment, not something seedy!” 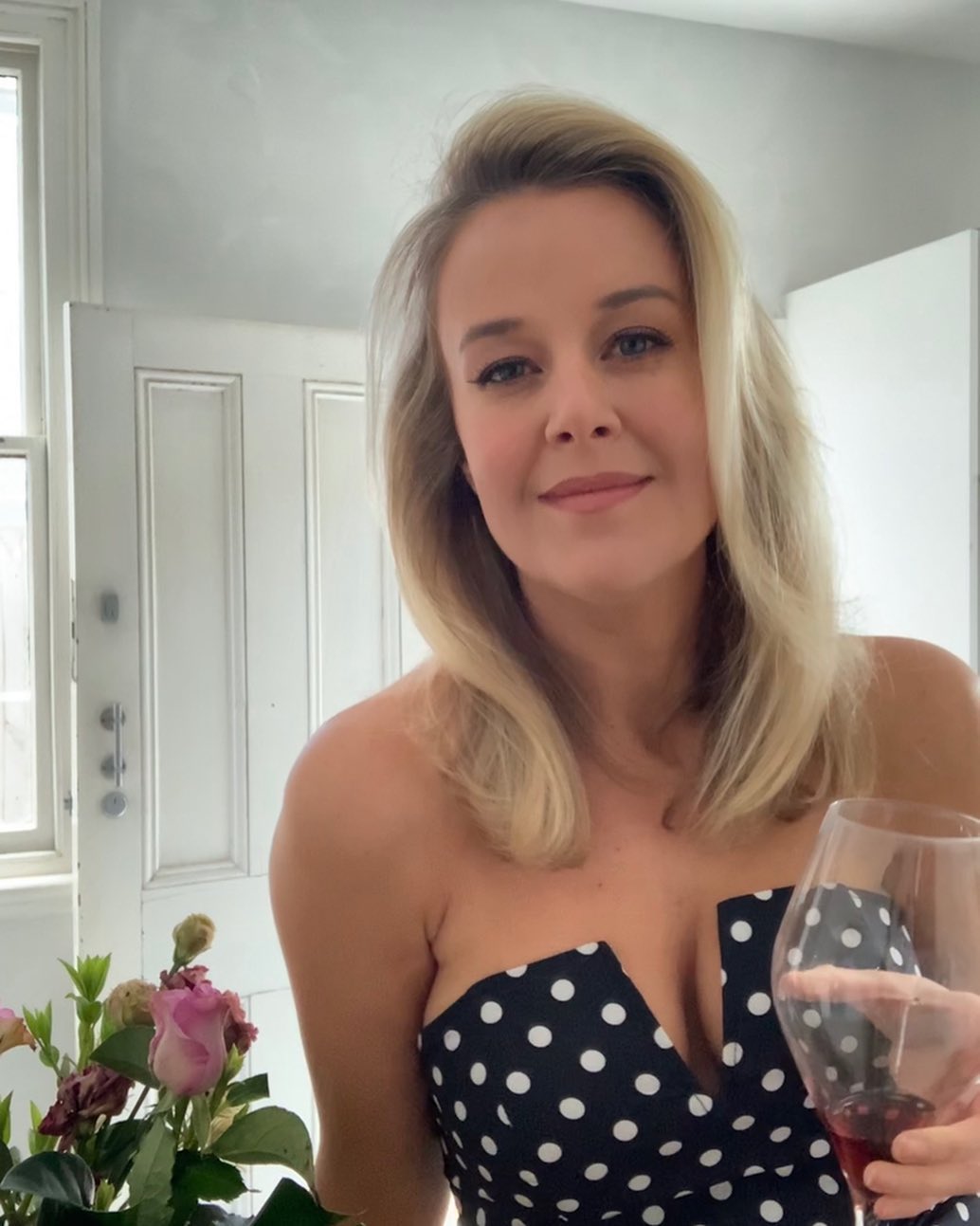 A gorgeous friend of mine is pregnant and often comments that she looks like a “beached whale”.

One of my lovely bloke mates will always tell her: “Oh calm down, I still would.” As in, I would still tap that. There’s nothing more jolly than seeing her light up like a Christmas tree when she wraps herself up in the compliment.

He’s not telling her he’s going to bend her over the table and make wild passionate love to her, he’s simply saying she’s still got it going on.

Now listen, in a perfect world we would all swoon over brains, and achievements, but sometimes you just need a good ol’ shallow compliment to spark yourself right up.

I remember years ago at a work Christmas party we played a game of Secret Santa. Everyone had 30 minutes before lunch to go spend $20 (£10) on a present for a fellow colleague whose name they had drawn out of a hat.

Being the cheeky bunch we are, many of us went straight to the sex shop across the road and bought the cheekiest and cheapest thing we could get our hands on.

Yes it was immature, but heck it was funny watching everyone pick up various items and roar with laughter.

At lunch everyone was in hoots as the ridiculous presents were exchanged. I received butt plugs, and happily regifted them for my friends Secret Santa lunch the next day (which in turn, received quite the belly laugh).

One of my colleagues was gifted a rubber willy. We all had a laugh and got on with our lunch, but within minutes my colleague was screaming at the table: “Who sent me this present? It is completely inappropriate!”

The lunch screamed to a halt as she demanded to know who sent it. Now, the rules of Secret Santa state that the present giver receives ‘secret’ and secondly, most of us were gifted something in the form of the male anatomy and it was bloody funny. Not personal. 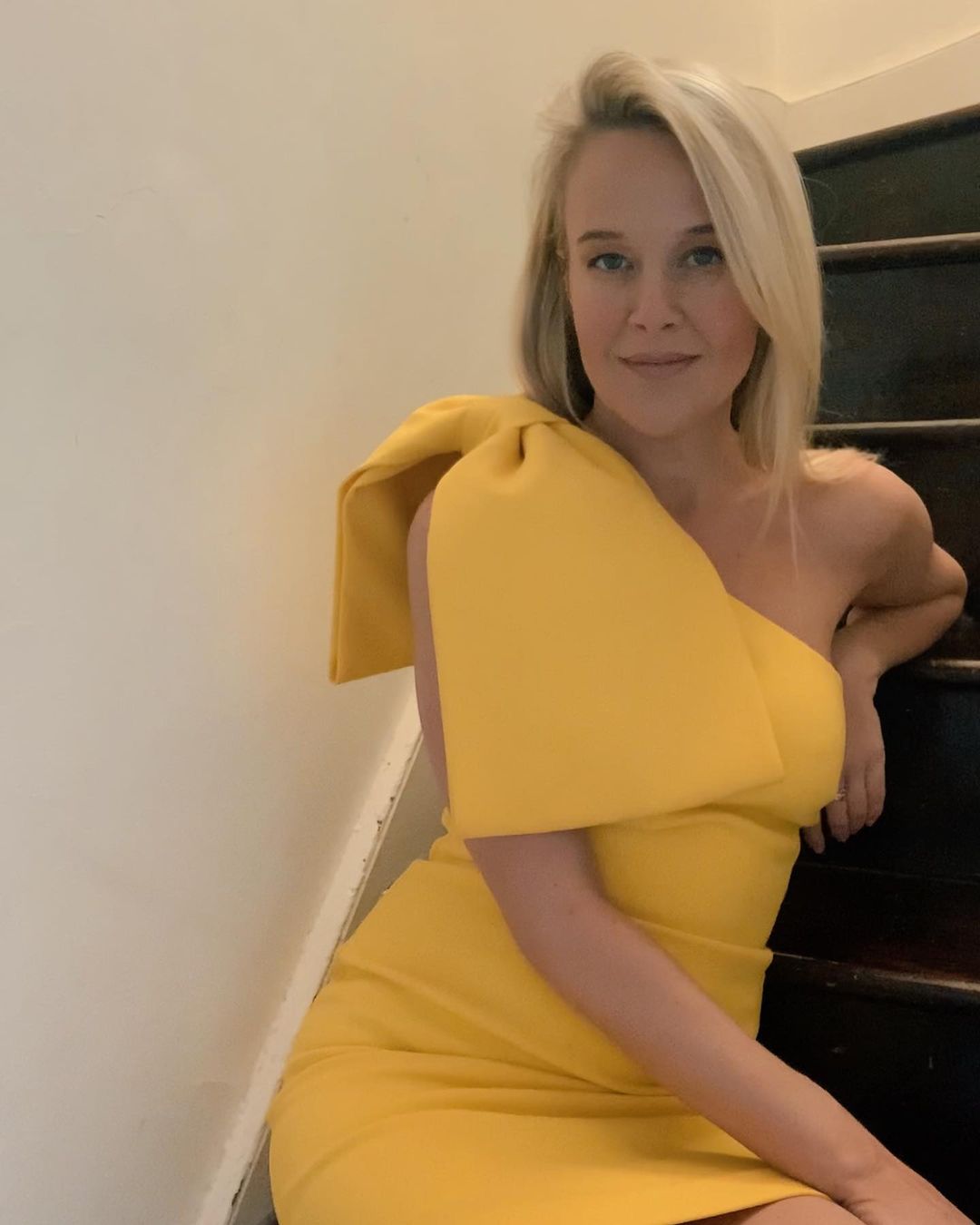 The poor bloke who had sent the present went bright red and apologised profusely for upsetting the grumpy gift receiver. The next week a couple of people were hauled up to HR and given a written warning.

Have we all forgotten how to have a laugh?

It made me realise that the days of a cheeky LOL were long gone at work. It seems those of us on the naughty list have had to go underground with our wicked humour and cheeky compliments.

Now I’m not saying that ‘Joe from Accounts’ should go tell ‘Sharon the Office Manager’ that her skirt really compliments her round booty but if you’ve formed a fun, silly friendship with colleagues that you know wouldn’t be offended – why not give them a good old fashion wolf whistle if they’re feeling rotten.

Joanna Lumley, aka Patsy from Ab Fab, put it brilliantly when she recently said: “How can wolf whistling be offensive to women? It’s a compliment, they’re saying ‘Cor. you look all right, darlin’. What’s wrong with that?

“We were tougher in the 60s. You knew someone would whistle in the street and you weren’t insulted. We have become more sensitive flowers nowadays, people are very offended by everything.”

Too right, Patsy! Too right.

Jana Hocking is a podcaster| @jana_hocking | Jana (with a J)

This story was originally published on News.com.au and has been republished with permission.

In other news, this writer revealed why she hates International Women's Day.

And an author shares her thoughts on Gilette's 'man-hating' advert.

11/06/2020 Fashion Comments Off on I love it when blokes compliment my boobs and wolf-whistle at me – there’s nothing wrong with objectifying women
Recent Posts
We and our partners use cookies on this site to improve our service, perform analytics, personalize advertising, measure advertising performance, and remember website preferences.Ok