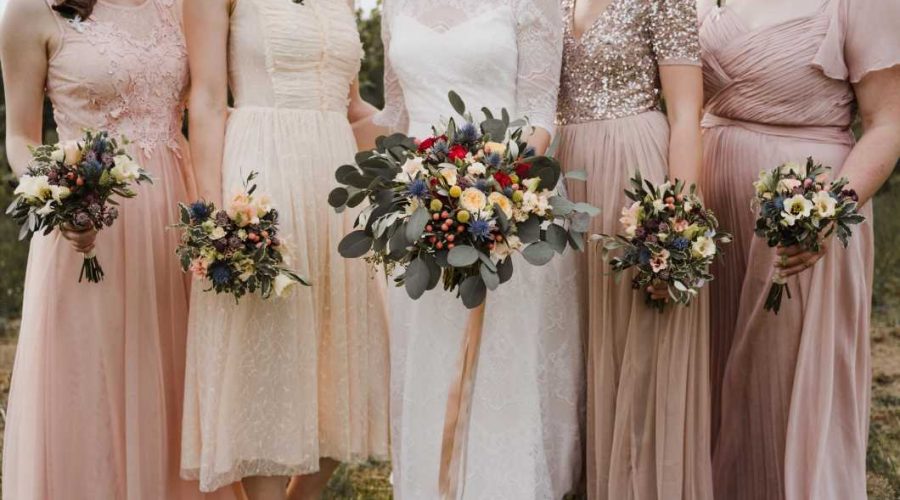 IT WOULDN'T be a wedding if there wasn't drama somewhere, whether it's family politics, catching the bouquet or a rogue groomsman, there are plenty of stumbling blocks to overcome.

For one woman though, the source of stress was the dress – and not her own. 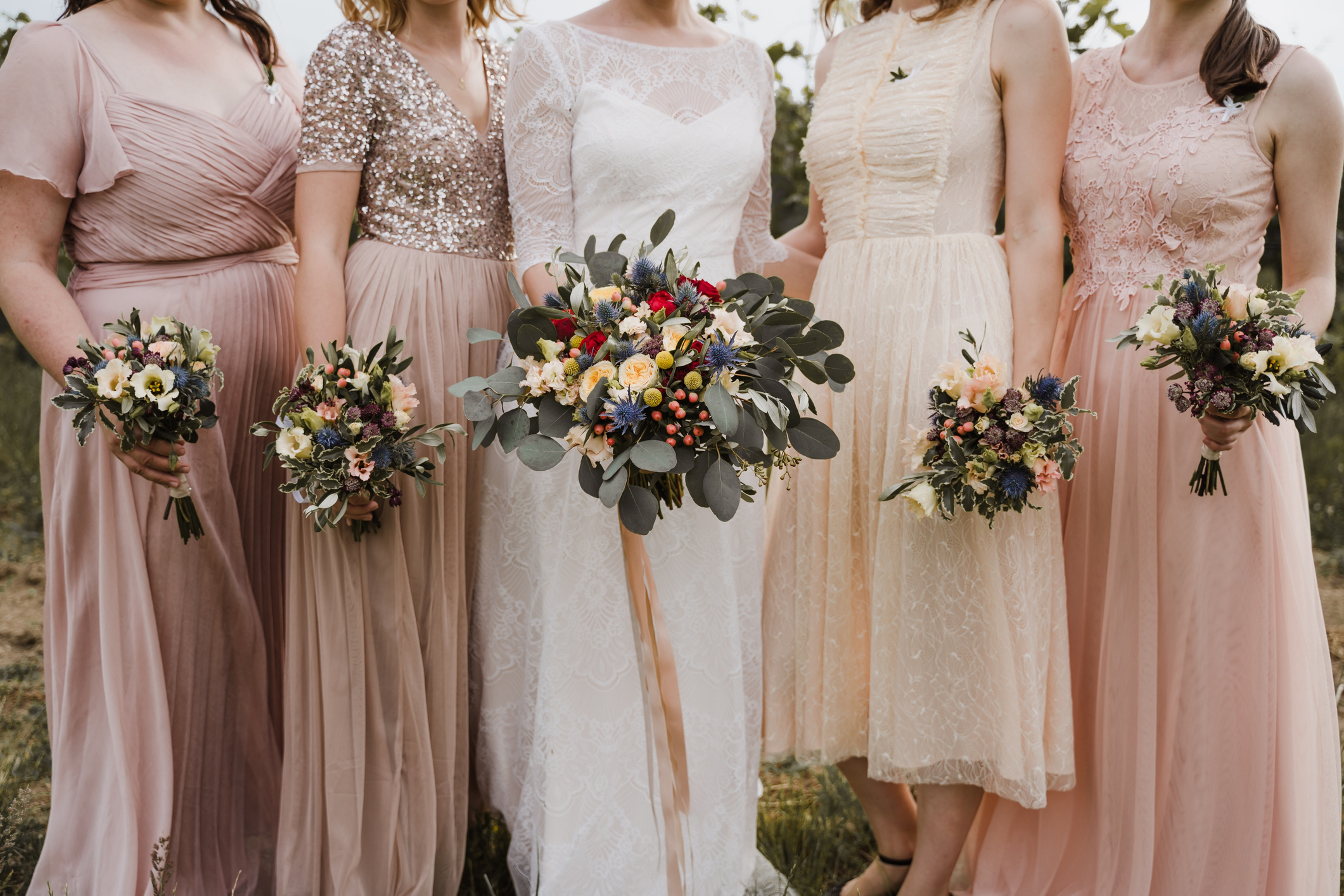 The upset bride-to-be took to Reddit to explain that her bridesmaid had made a shocking outfit choice for her wedding.

She explained that they were having an intimate event with just 30 or so people but that her former university housemates Carla and Sally were causing big problems.

It turns out that Carla, who got married six months prior, had planned to wear her reception dress to her friend's big day.

Sally reported this back to the bride, who had previously said that the bridesmaids could choose their own dresses.

She explained: "It's quite glamorous and bridal too. I have picked a very simple wedding dress for myself — it's expensive and I look great in it but it doesn't have all that glitz!

“I understand that Carla too had a COVID wedding and not a lot of people got to see her dresses but still! However Sally did offer to talk Carla out of it, if I want."

While Sally sounds like an understanding friend, unfortunately there are issues in her camp too.

The bride-to-be explained that Sally is seeing a man who "sounds like a total waste of time from the things we've heard about him from Sally herself."

Despite this, bridesmaid Sally is keen to bring her beau to the event and the bride had to tell her she would check a few things and revert back.

She said: "Again, it's a small wedding. Nobody has met him before. It will not only infuriate my family but also my fiance and his family if a total stranger is there while a lot of close relatives could not be invited.”

So she felt like, on both counts, she was between a rock and a hard place.

The confused bride asked: "Should I let Sally talk to Carla about the dress? I can't talk to Carla directly because she hasn't told me anything on this.

“Should I ask for Carla's support to tell Sally she shouldn't bring a stranger to my intimate wedding? I know Carla doesn't like him either and he wasn't invited to her wedding! (which probably caused her to ask me for an invitation for him).

“I feel like I'm not only about to get into fights with my friends, but also might cause a tiff between them.

“Am I overthinking? Should I just let them do what they want to? That seems like the only non-confrontational way out. I really don't want to be a bridezilla.”

As always, fellow Reddit users were quick to jump in with their thoughts.

It's quite glamorous and bridal too. I have picked a very simple wedding dress for myself — it's expensive and I look great in it but it doesn't have all that glitz!

One said: "I don’t think you’re being a bridezilla but I do think you need to speak to them each separately. I know having difficult conversations isn’t nice, but you’ve rationally and politely explained each of your problems to us, you can absolutely do that to your two best friends.

"It could quite easily go sour if you try and get each of them to do your dirty work and they find out. If I were you I’d sit each of them down (separately) and explain your reasons. They’re your friends, they want you to be happy."

Another said: "I don't think you're being a bridezilla but don't see how one has to do with the other. Both situations seem unacceptable to me. Talk to each friend and resolve it."

A third agreed: "If it were me I would send a group text to everyone clarifying the dress code, don’t say [wear] whatever, have some rules. If you don’t want Sally to bring her guest then say due to our numbers we can’t accommodate another body or whatever.

"If she’s travelling far she may hate this but up to you. Also I think it’s a little over the top it will infuriate your family who you invite though lol like they can chill, you and your fiancé’s decision." 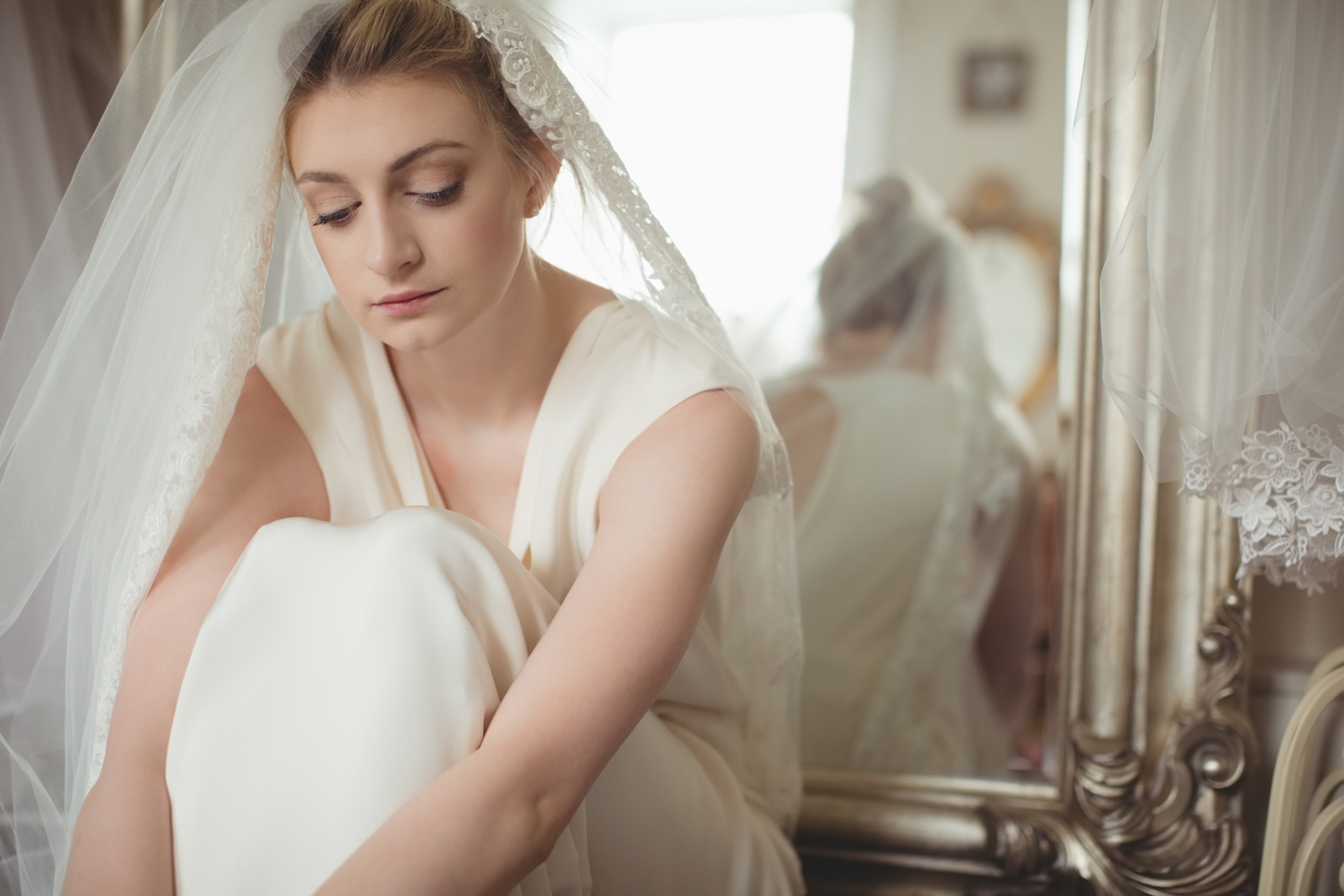 And this woman faked her own wedding to make her ex jealous – she even bought a dress & had a photoshoot.

Plus this woman sparked outrage after calling ‘finders, keepers’ on $8k engagement ring her man found as she knows the REAL owner.