BUSINESSWOMAN Lynette Morse was known among her mates for her pristine looks.

She ALWAYS had clean hair and her makeup was spotless. 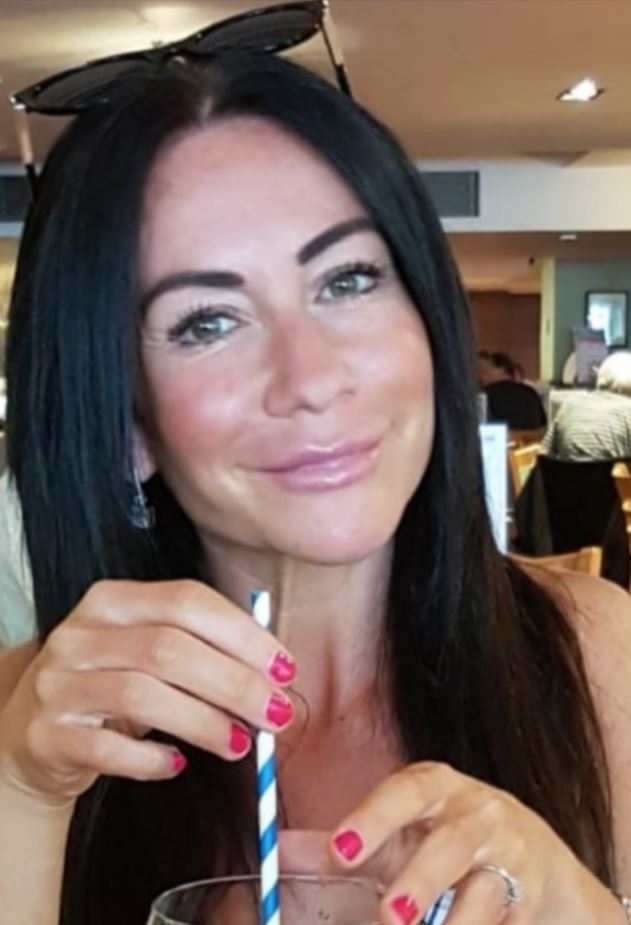 Even though she worked from home she made an effort to dress up every day – with her mantra being 'act like you're in the office'.

But then coronavirus and lockdown hit… and it's fair to say Lynette, 38, from Glasgow has let things slide.

She's gone a MONTH without brushing her hair, rarely washes and lives in her PJs.

Now she's panicking lockdown is basically over… but her mindset is still in quarantine. She tells her dilemma to Fabulous: 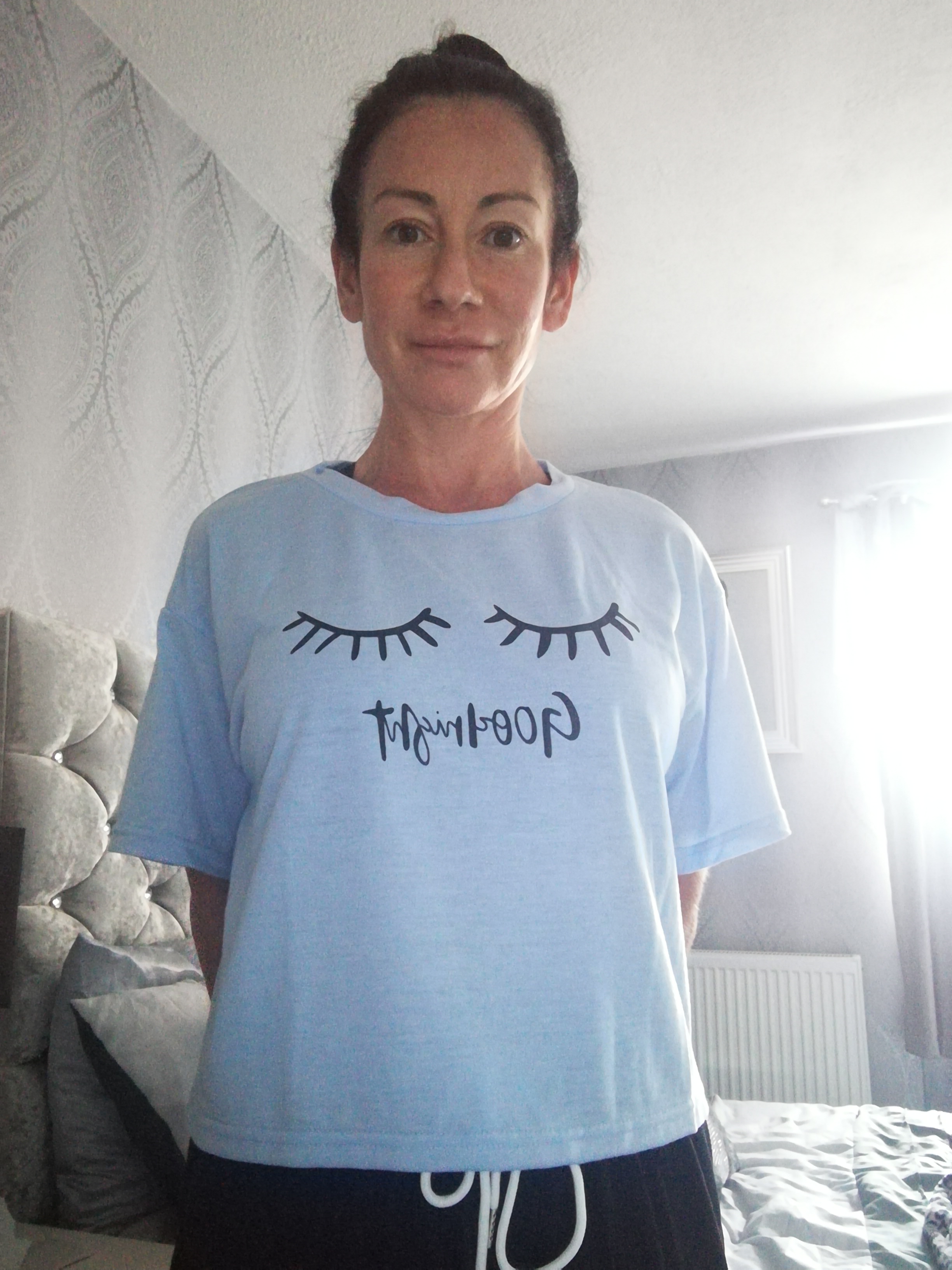 I would wash every night – and often in the morning too.

I’d be up at 7am and jump in the shower, wash my hair and shave my armpits and legs.

Then, came my makeup.

I’d spend around 40 minutes to an hour making myself look perfect.

I’d shell out around £70 a month on all the latest brands and everyday would have a stringent routine where I would cleanse, moisturise, use serum, slap on some primer and then whack on the foundation. 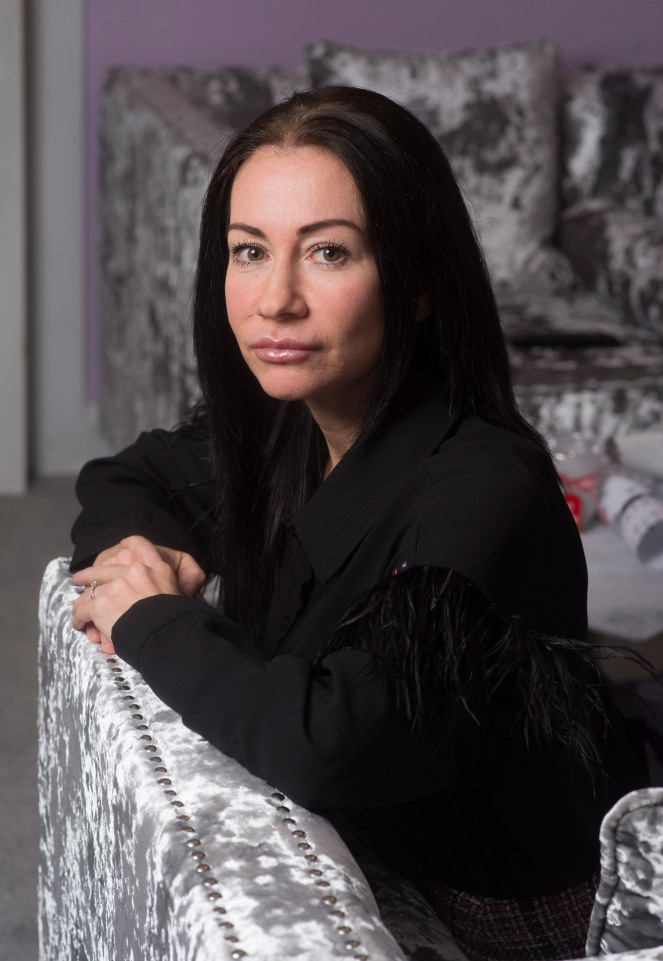 Next came the bronzer and highlighter.

I’d carefully pencil in my eyebrows and expertly tweeze them.

I’d blowdry my hair and perhaps put it up in a trendy topknot or leave it loose.

I loved nice clothes and would always dress up – even if I was only popping to the supermarket.

The postie and Amazon delivery driver had never seen me looking scruffy and my boyfriend, careers advisor, Cameron McClean, 38, was proud to have such a smart girlfriend on his arm.

Even though I work from home, I also adopted the mantra ‘act like you’re in the office’.

The longest period of not washing has actually been six days. I was whacking on deodorant but I eventually realised it wasn’t working.

So I’d put on tights and maybe wear a skirt and pussybow blouse to carry out work on my baby clothes boutique.

Anyone could answer the door and I would always look smart and freshly.

Then lockdown started on March 22. And it's fair to say over the past few months things have declined in the cleaning department.

Initially nothing changed and I would be up bright and early and in the shower.

I think it was around May I realised ‘oh I haven’t showered for a few days'. 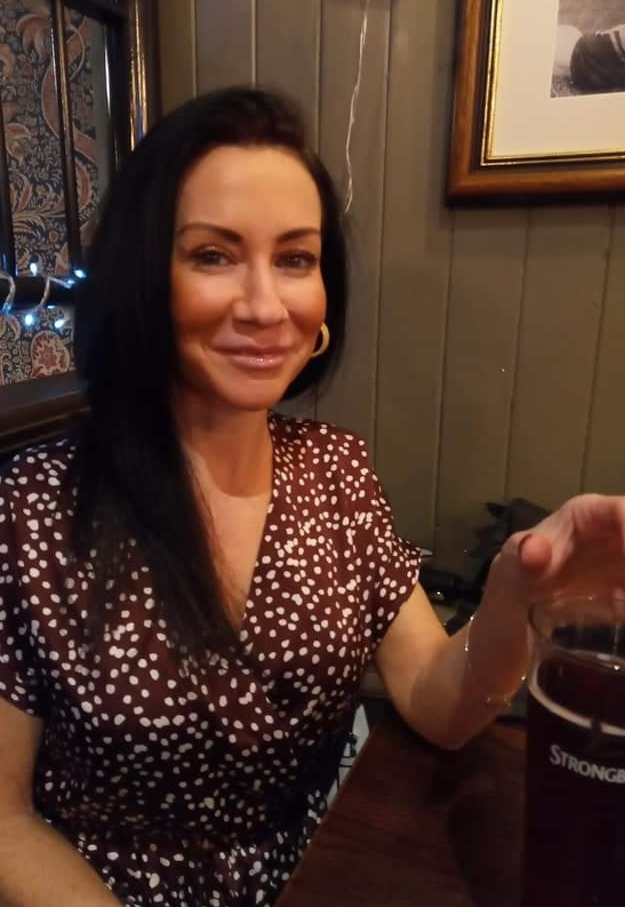 It hit me when I was the bathroom. I was looking at the shower glass and thought ‘God, it looks really clean.’

I realised it looked clean because I hadn’t used it for a while.

There were no water stains or soap smudges.

Even then I didn’t jump into the shower. I just sniffed my armpits and thought, ‘what the hell? I will just use some baby wipes.’

The longest period of not washing has actually been six days.

Work was really quiet, I was lounging around on the sofa, I was getting home deliveries… there was no reason to leave the house, why would I shower?

How to return to normality

I was whacking on deodorant but I eventually realised it wasn’t working.

I really smelt so I decided I had to have a shower.

I think Cameron was grateful but he didn’t say anything. He is washing everyday but he knew I was in a bit of lull and doesn’t really care. He will always support me.

I’ve basically started living in my PJs too.

Long gone are the days of restrictive pencil skirts and fiddly blouses, Instead I wash my nighties once a week. If I move out of them it is into leggings and a jumper.

I used to do a wash every other day but now it is weekly, if that. I’ve saved money and it is good for the environment too. 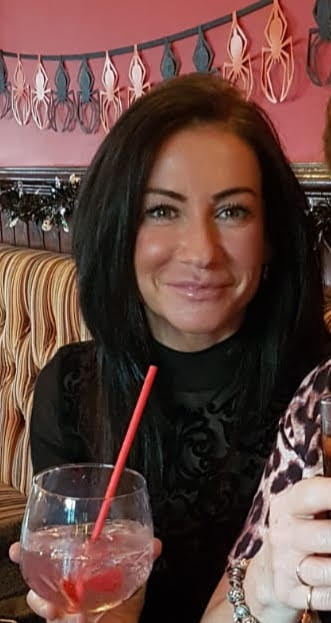 The longest I’ve gone without washing my hair is a month. I’m just not that bothered. It doesn’t really get greasy. I only washed in the end because it because it was itching so much.

I just tie it in a bun on top of my head now. I even sleep with it like that now. I don’t even brush it anymore. I think I brushed it a week ago… it’s chore isn’t it?

Painting my nails… that hasn’t happened this year.

And makeup is a distant memory. My birthday was in March and I wore it then, but not since then.

I have, of course, been out. I go to the shops. A few months ago I wouldn’t dare to leave the house in flat shoes.

But now I go out looking like a total mess.

The longest I’ve gone without washing my hair is a month. I’m just not that bothered. It doesn’t really get greasy. I only washed in the end because it because it was itching so much.

If people are socially distancing and wearing masks, why wouldn’t I wear trainers?

Housework has fallen by the wayside too. I change the sheets every couple of weeks at best.

But, now things are changing and lockdown is easing, I think I am going to have to get my act together.

It’s my mum Frances’ 68th birthday in August and historically I would have made a massive deal of it.

Usually we would go and get our nails and hair done.

Now, well – what if I am still in this mindset?

I assume at some point Cameron will get sick of it too – especially if I am still sat in my jimjams at 6pm.

Let's just hope I’ve had a shower by then. 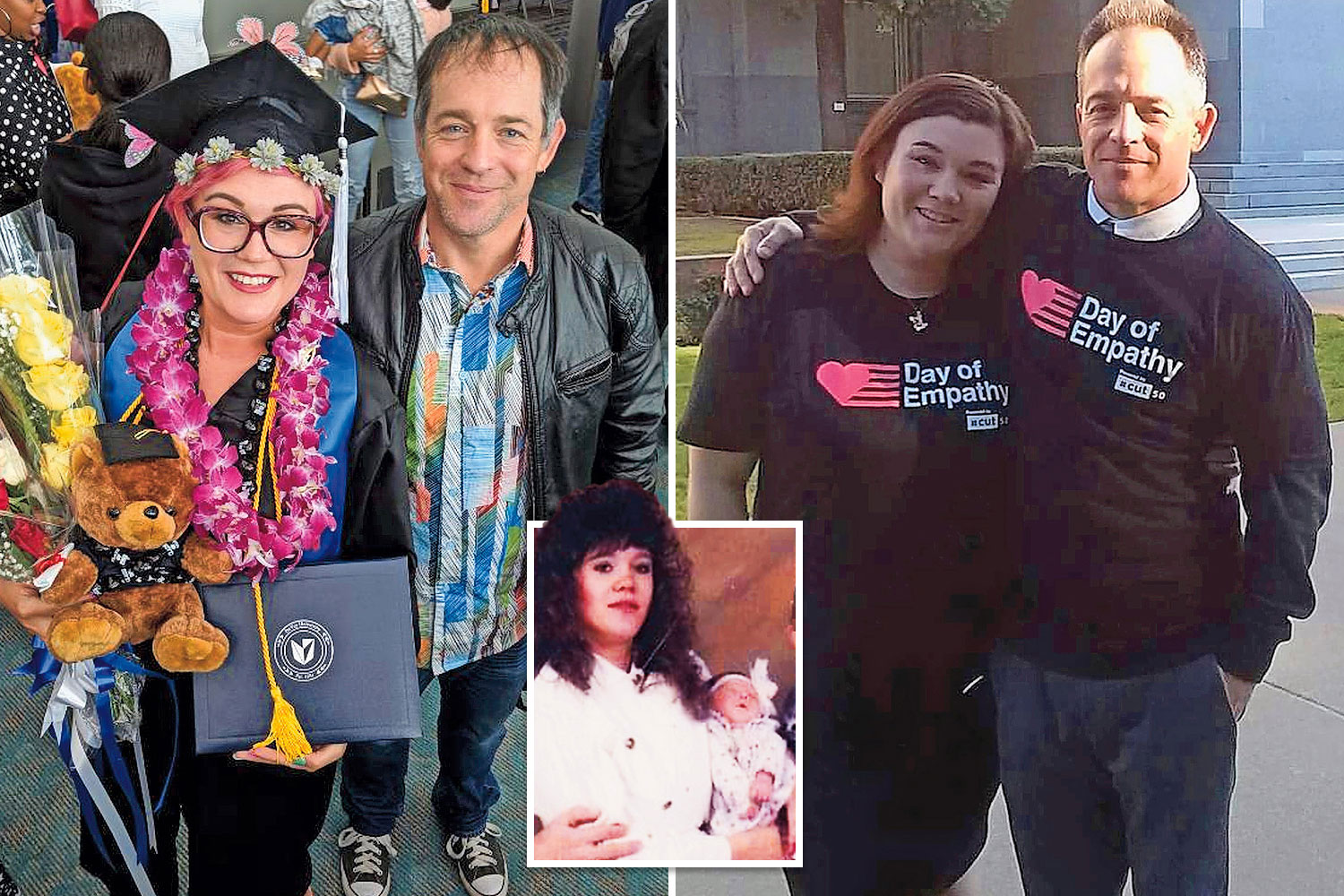 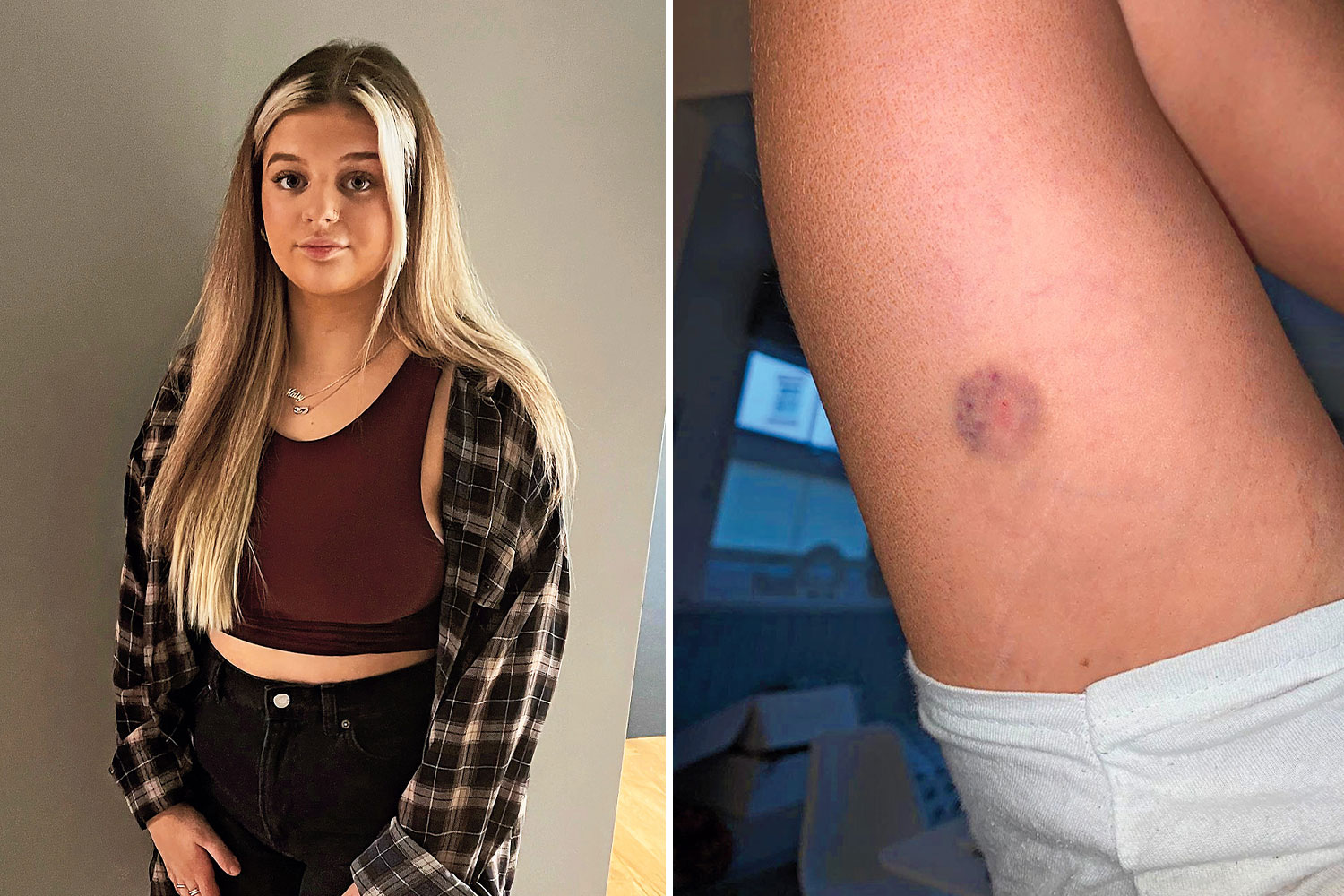 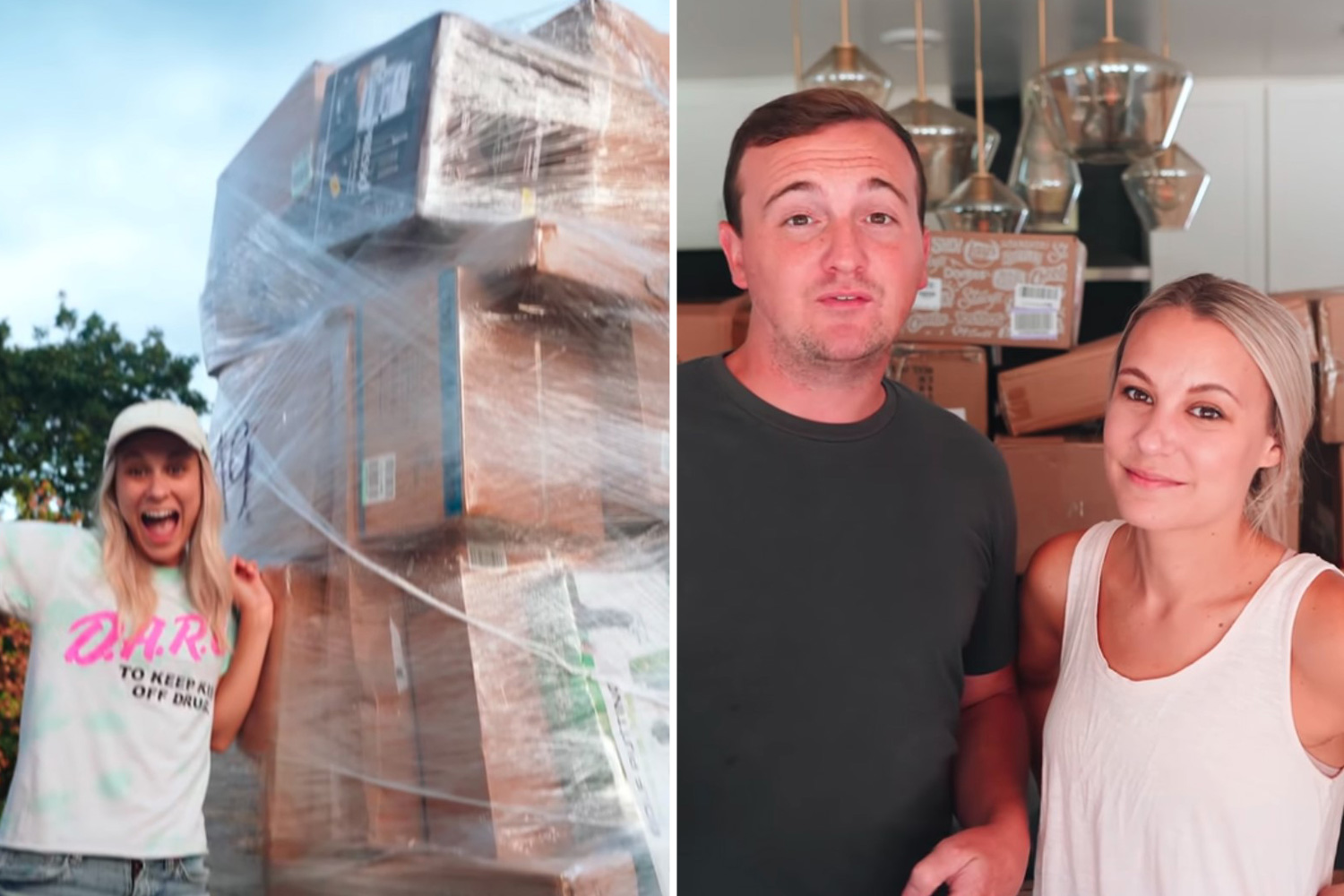 Meanwhile, makeup addict Meghan told Fabulous how she started saving for a nose job aged TEN – and gets up at 4.30am to pile on the slap.

And we previously told you about a brand addict mum with £1500 worth of makeup who was challenged to ditch her designer goods for high street bargains in Shop Well For Less.

Plus, this woman says she NEVER lets her partner see her without make-up… even in bed.