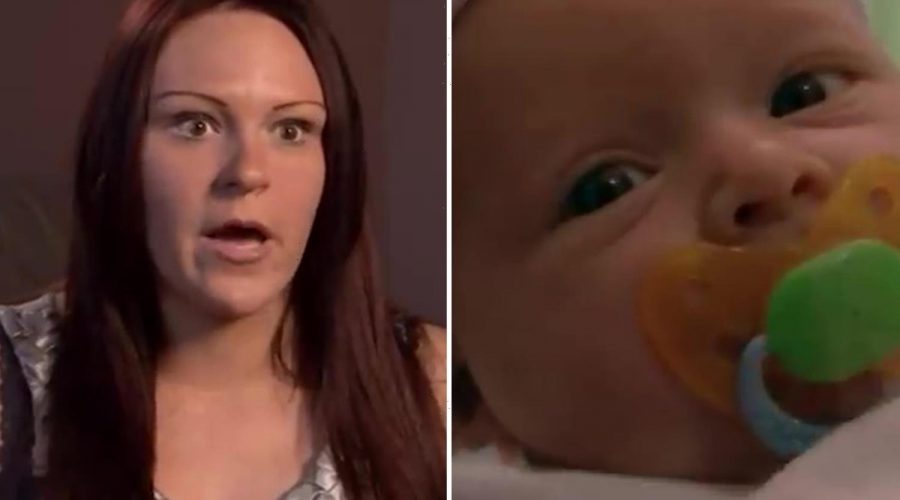 AFTER a traumatic car accident, one teen woke up to an even bigger shock -she had given birth when she didn't know she was pregnant.

18-year-old Lynn was unconscious when she was rushed into hospital by an ambulance and, discovering she was pregnant, doctors made the decision to perform an emergency c-section to avoid the baby developing preeclampsia. 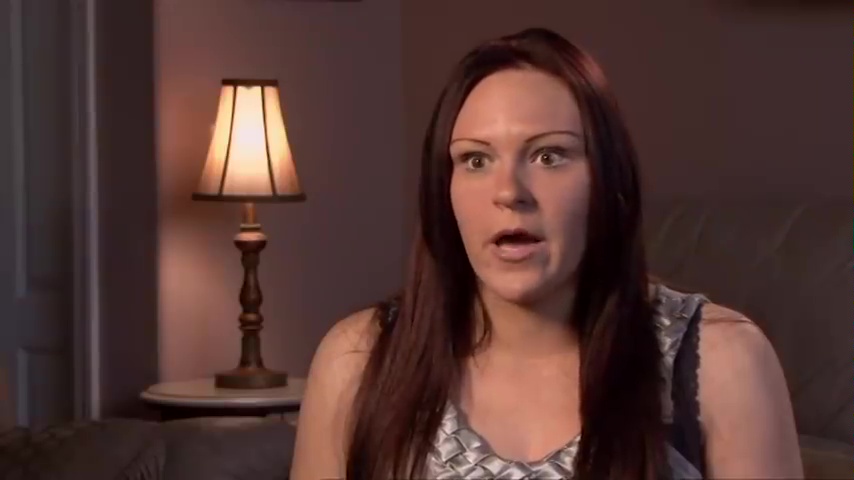 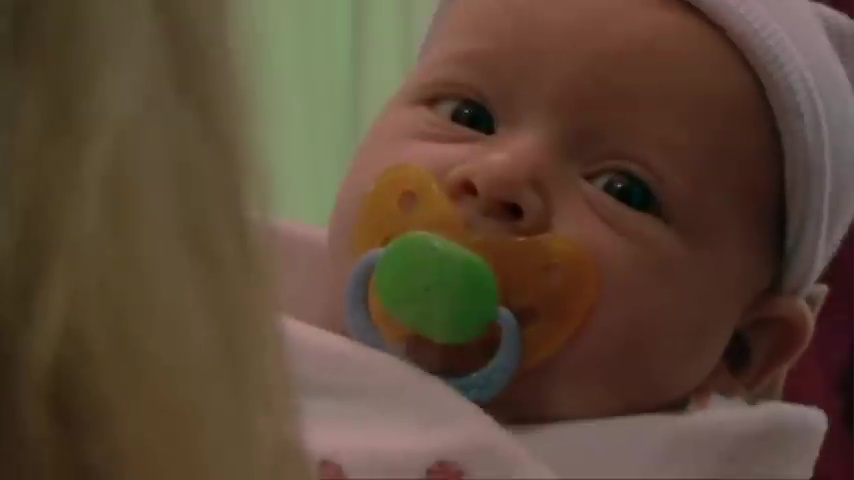 While Lynn was still unconscious, her little girl arrived safely after 32 weeks of unknown pregnancy.

When she woke up, Lynn was so stunned and told nurses they had the wrong hospital room when they handed her a baby girl.

As shown on a TV show by TLC UKLynn says she woke up, didn't know where she was or have any idea what happened, let alone that she was now a mum.

"[After the accident] the next thing I remember I woke up with a tube down my throat, bandage all over my stomach, and I was like 'where am I?' I was scared."

The nurses asked her what her name was and to Lynn's shock reassured her that her baby was OK.

"They said 'don't worry, your daughter is beautiful and healthy' and I was thinking I don't have a daughter, but I couldn't speak with the tube in my throat," said Lynn.

Eventually, Lynn was able to speak and told the nurses they had the wrong room, as she was not pregnant.

After explaining what had happened, the baby was brought into the room and Lynn said she felt "petrified."

Afraid to hold the baby she said: "If I were to hold her I probably would have shaken to death. All of sudden I was a mom."

"I panicked I thought how am I supposed to raise this child, I can't even look after myself."

Lynn said that she thought about adoption after the initial shock, but fell in love with her baby within an hour of being in the room with her.

"She was just gorgeous. Like a little baby doll, she was mine and I didn't care what it took." 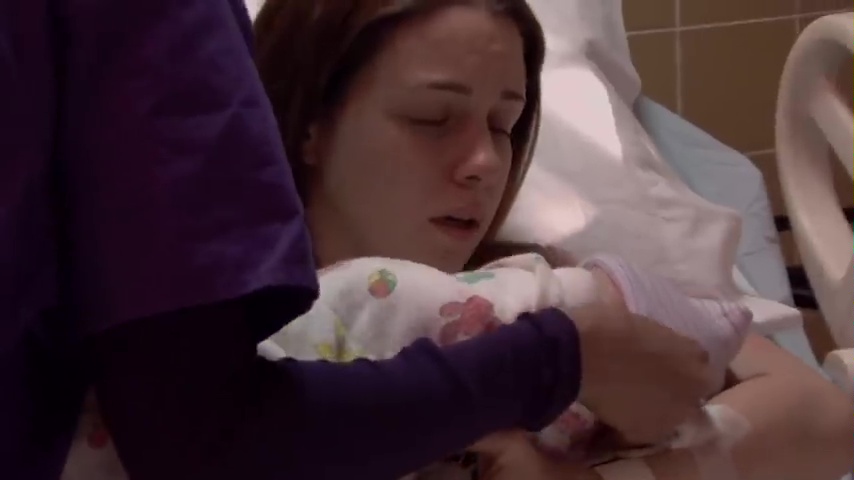 We do not have details of the car crash, however, it would seem that mom and baby made a recovery.

In related news see: I thought I was hanging after a night on the tiles – it turns out I was having a surprise baby, I’d spent months boozing.

And a glam mum-to-be applies a full face of make-up while in labour and 10cm dilated.

Plus, a mum ‘set the record for fastest labour’ by giving birth in just 27 seconds.