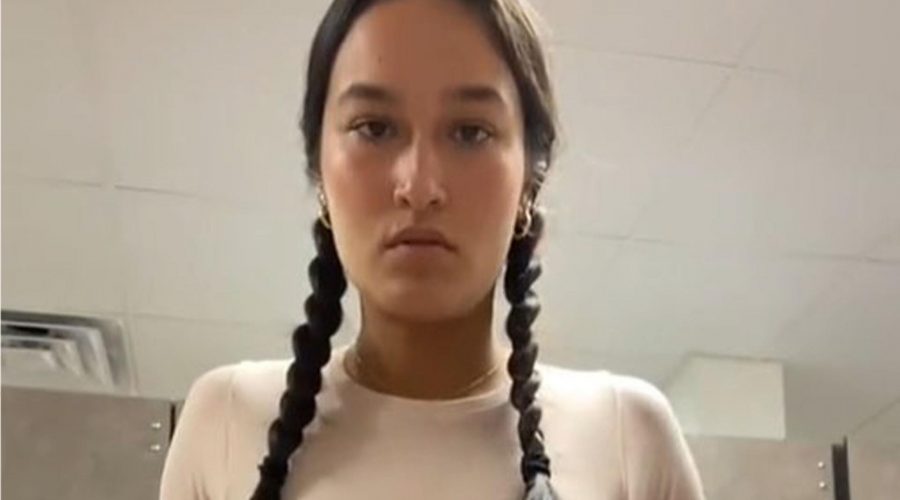 WHILE working out, one woman was dress-coded for a top that some may consider conservative.

On social media, the fit woman showed viewers the long-sleeve shirt that her gym was apparently against her wearing. 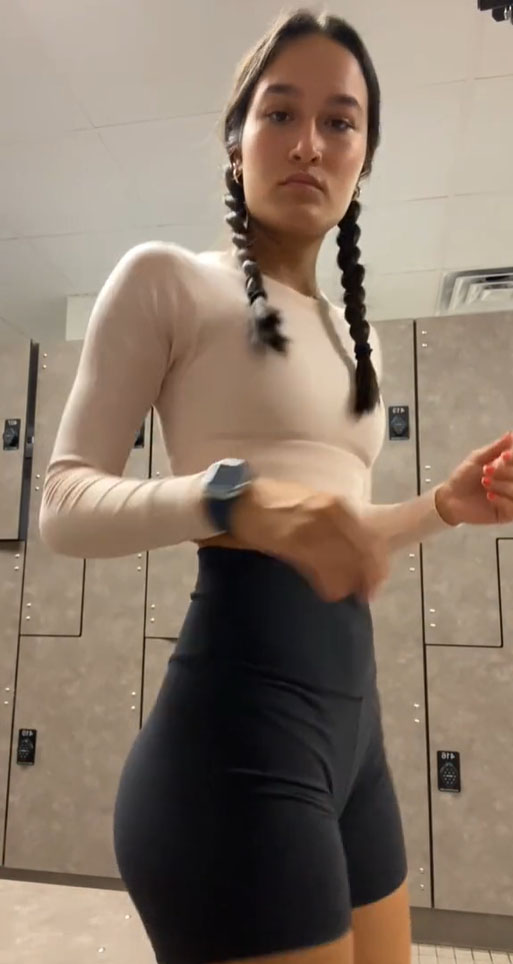 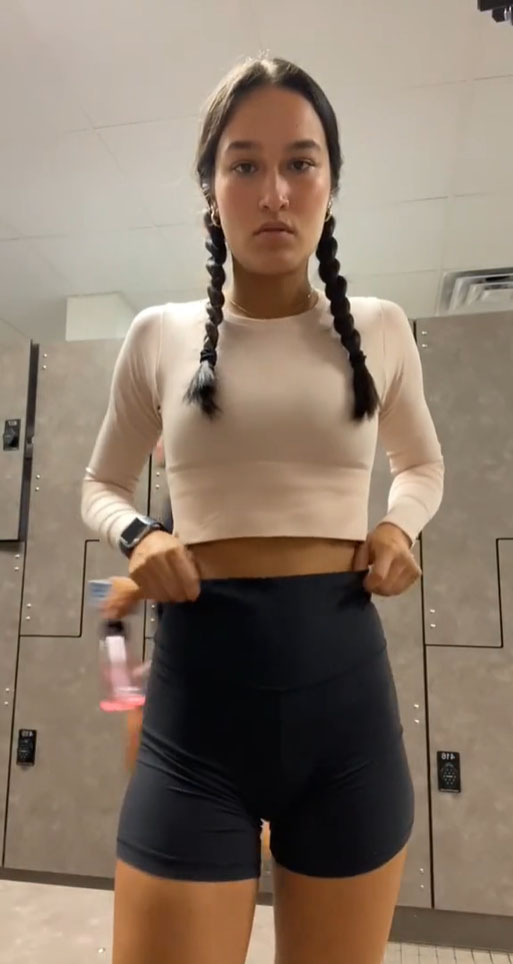 In a TikTok recording, the woman stood and showed off her chosen gym outfit.

She had on a beige long-sleeved cropped top from Aerie, along with some high-waisted biker shorts.

"I got dress coded for what… looking hot?" she wrote in her video's caption.

People in her comments section were completely against her getting dress coded, and they made that clear.

Read more on the gym 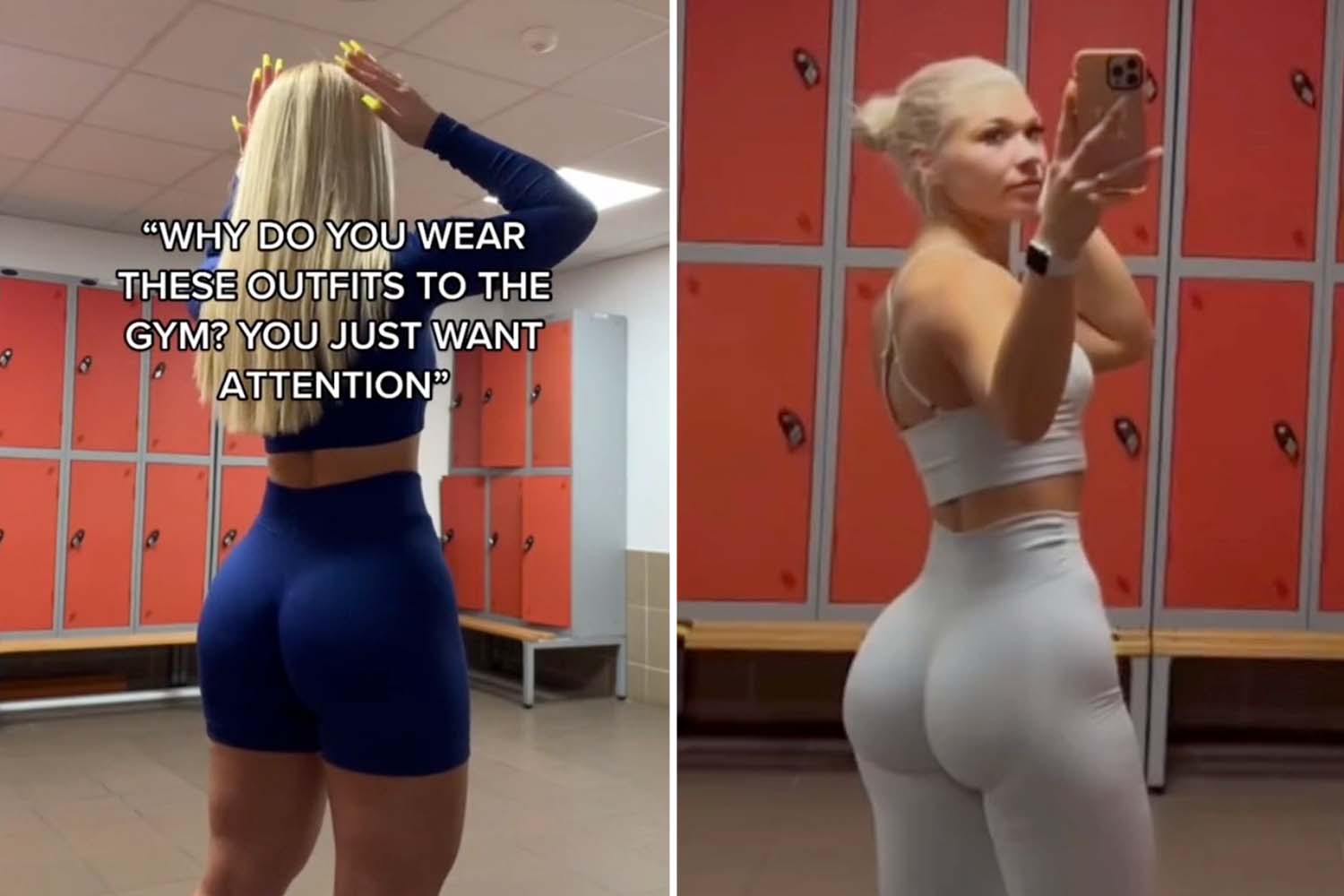 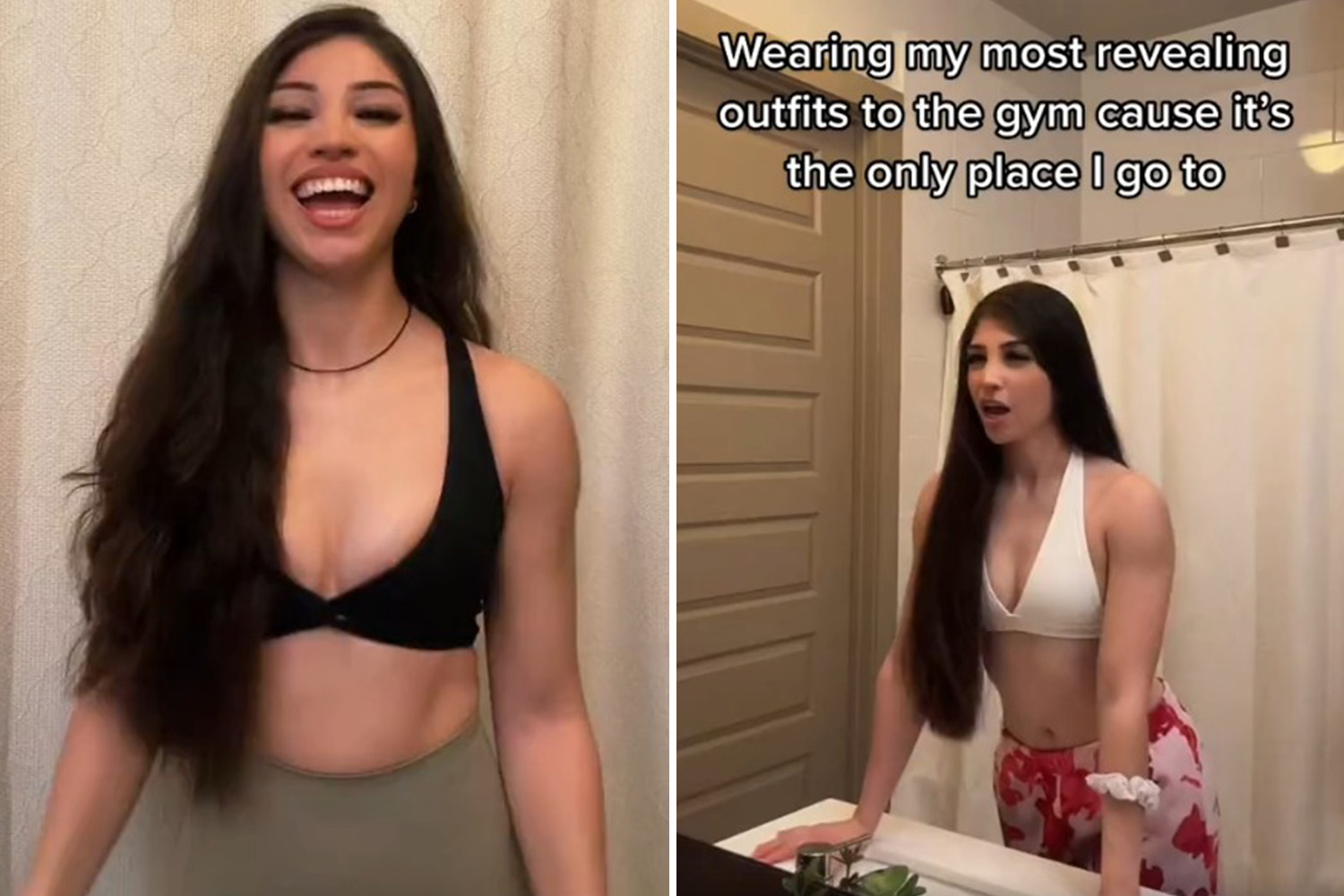 "They be doing too much smh," one person wrote.

"Ur kidding," a second said.

"Nooooo," chimed in a third.

"When your whole body is covered," a final person added.

Previously, another gym rat shared how people react to her gym gear.

The gym-goer, Bree Formica, did a little skit to display how some women respond to her wearing shorts to work out at the gym.

"Me walking into the gym wearing shorts again," Formica wrote in her TikTok video.

She had on black shorts with ruching on the back.

Formica cut to another clip in which she looked annoyed, mimicking how some women at the gym approach her when she wears what she wants.

"Karen complaining because there are 'young men around,'" she wrote. 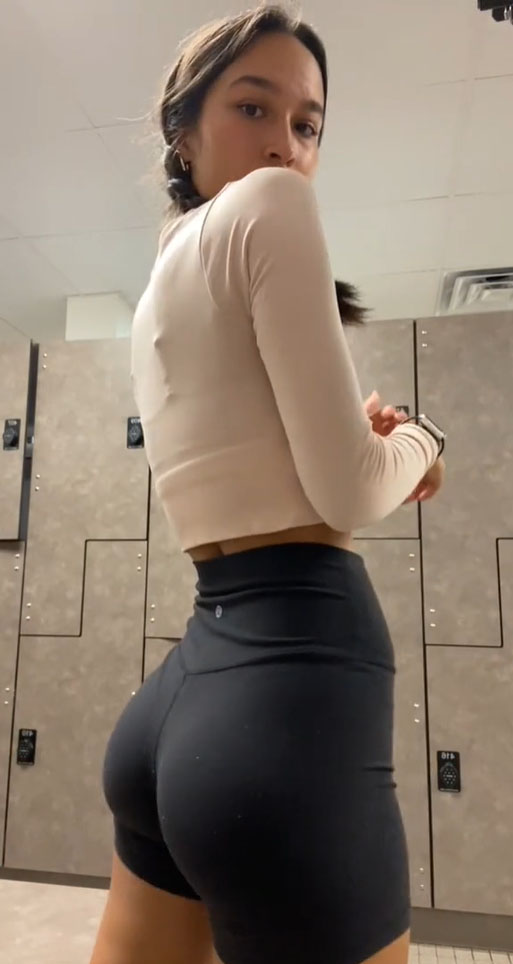