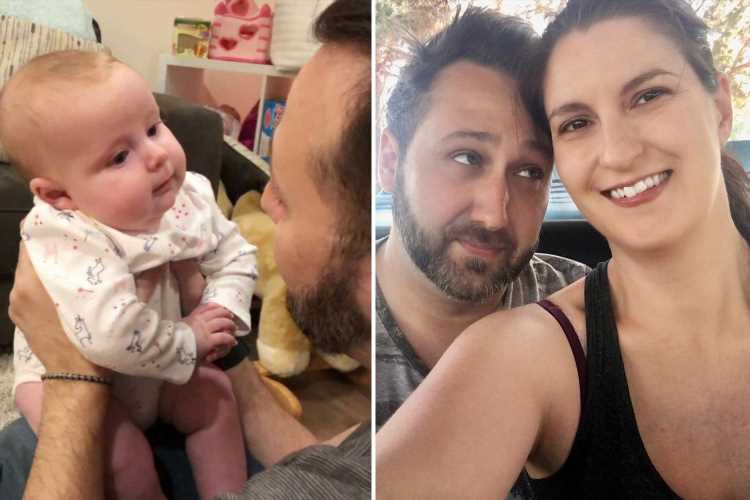 A MUM gave birth to another couple’s baby and spent months raising it following a mix-up at an IVF clinic.

Both Daphna and her husband Alexander Cardinale were immediately suspicious something was wrong after the baby she gave birth to in 2019 had a darker complexion than they do. 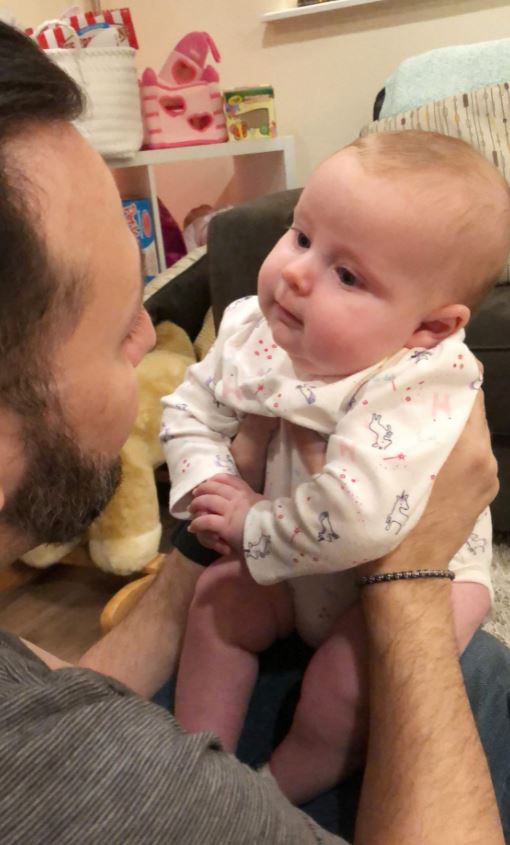 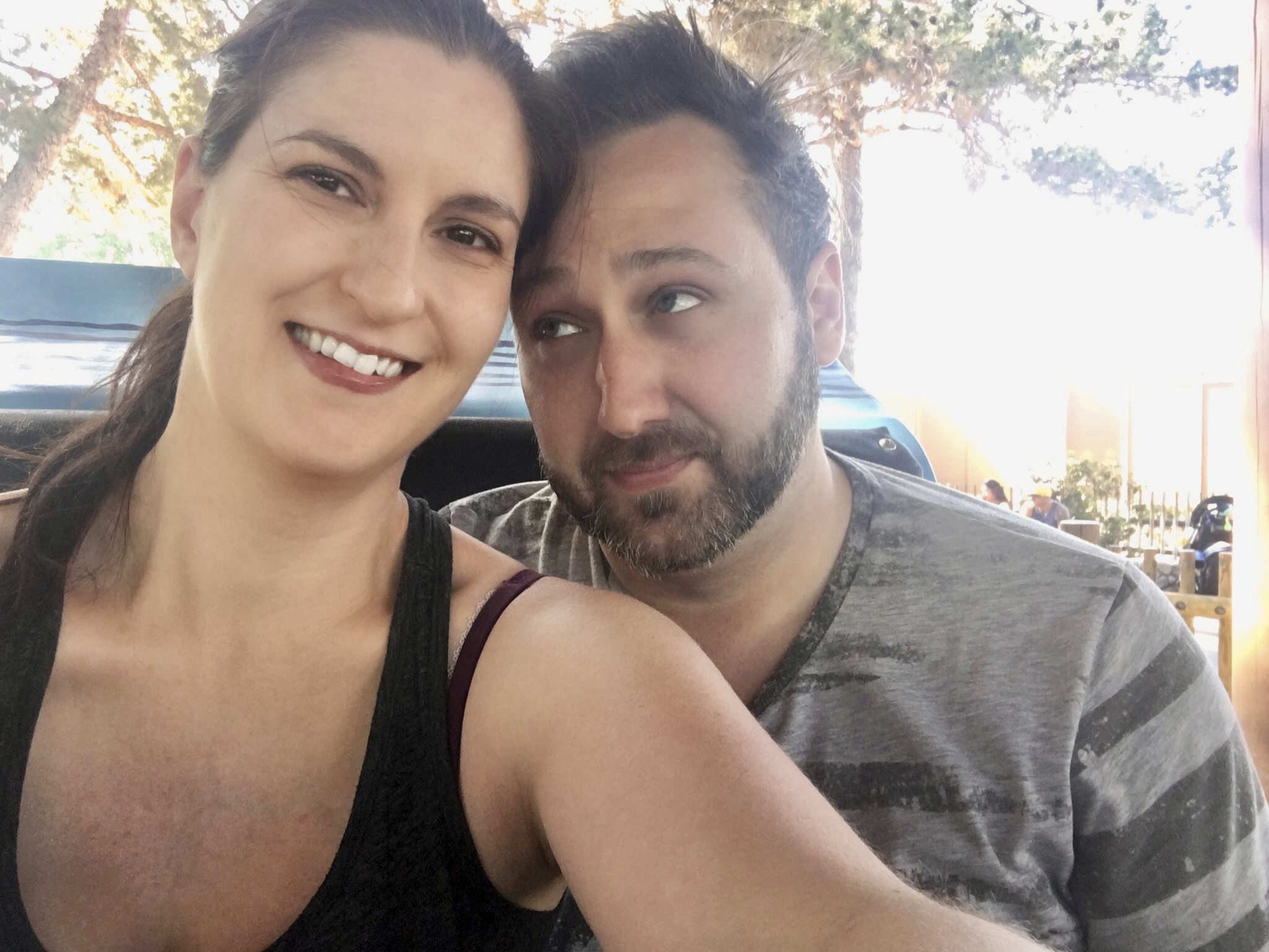 The couple though didn’t say anything at the time because they fell in love with the baby and trusted the doctors at the IVF clinic in California.

It was only some three months later that the couple learned the truth: the clinic where the couple had gone for treatment had mistakenly implanted another couple’s embryo into Daphna and put the Carinale’s embryo into the other woman, the Cardinales have claimed.

Having found out what the situation was, Daphna, 43, then swapped babies with the other couple some four month after giving birth in January 2020.

"This is something that's just changed who we are,” Daphna told People. "It's still a daily struggle and will continue to be."

The Cardinales are now suing the fertility clinic and its owner – the Los Angeles-based California Center for Reproductive Health and Dr Eliran Mor – for medical malpractice, negligence and fraud, among other things.

The lawsuit demands a jury trial and seeks unspecified damages.

"People make mistakes," says the couple's attorney, Adam Wolf, "and in most industries those mistakes are fairly harmless. They can be corrected. With fertility clinics, those mistakes can have lifelong consequences. This has fundamentally changed the lives of Daphna and Alexander, as well as their two children."

"If we hadn't done IVF, I would've just chalked [the lack of resemblance] up to genetics," Alexander said. "She just looks how she looks. No big deal. But because we'd done IVF, my brain started going to the dark place."

Despite their initial misgivings the couple, along with their daughter Olivia, 5, fell in love with the dark-haired little baby, who has not been identified by the couple out of respect for the child’s biological parents.

"It was this moment of sheer bliss when everybody is getting to know each other and falling in love with each other," says Daphna, a therapist. "She just really folded into our lives and into our hearts."

A month after Daphna gave birth the couple got a call from an employee at the IVF clinic asking if they could send them a photograph of their baby, the couple claimed.

Growing frustrated with the comments from her husband and friends, Daphna then brought home a DNA test kit in the hope of putting an end to the speculation.

"We got an email that basically said that she was genetically related to neither of us," said Alexander. "That's when our world started falling apart."

On learning the news the Cardinales were terrified they would lose the little girl they had come to love and also afraid they might have a biological child who was alive.

The attorney they had hired was then told by clinic staff the couple’s embryos had been mixed up in the lab used by the clinic, according to the clinic.

Days later they also learned the clinic had located their little girl’s biological parents, who had also recently given birth to a baby girl, the Cardinales say.

The two couples, along with their babies, underwent DNA testing in December 2019 and they got the news on Christmas Eve that the tests had shown they had given birth to each other’s babies.

Their attorney then sent Alexander a text message with a photograph of their blonde-haired, blue-eyed daughter.

"I found out in that moment that she existed, what she looked like and what her name was," says Alexander, who learned the other couple had named their daughter Zoe, which the Cardinales decided to continue calling her. "It's weird learning the name of your child when you didn't name her."

According to Daphna, the other couple – who did not want to be identified or comment publicly – were equally “blindsided and devastated” at the news.

After weeks of meeting up with the other couple and exchanging babies for brief visits, the four parents decided in mid-January 2020, the constant switching was too difficult for everyone and said it was time for the children to live with their biological parents, the Cardinales claimed.

Over almost two years since the couples got their children back – who live just 10 minutes away from each other – they have forged a strong bond with one another. 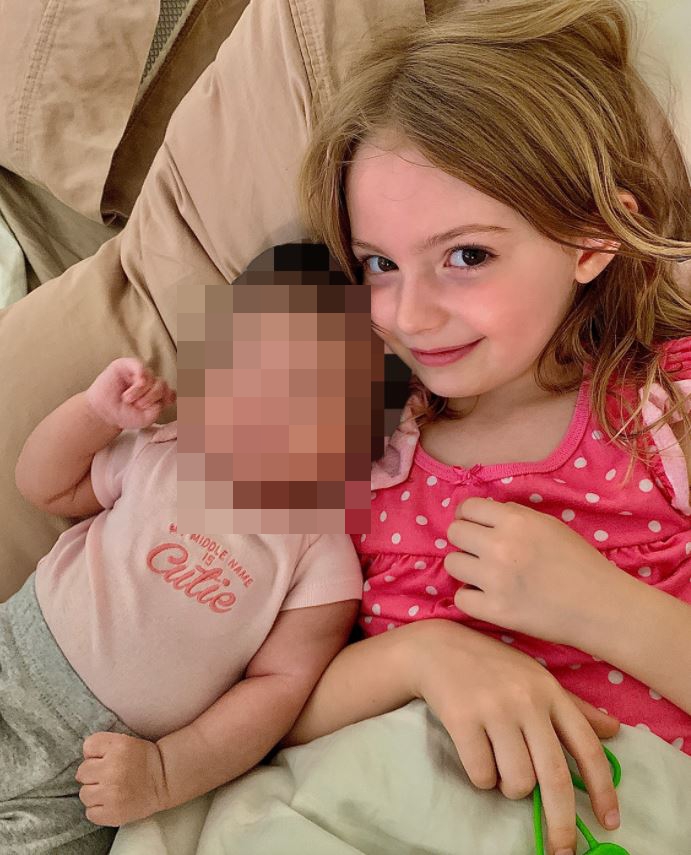 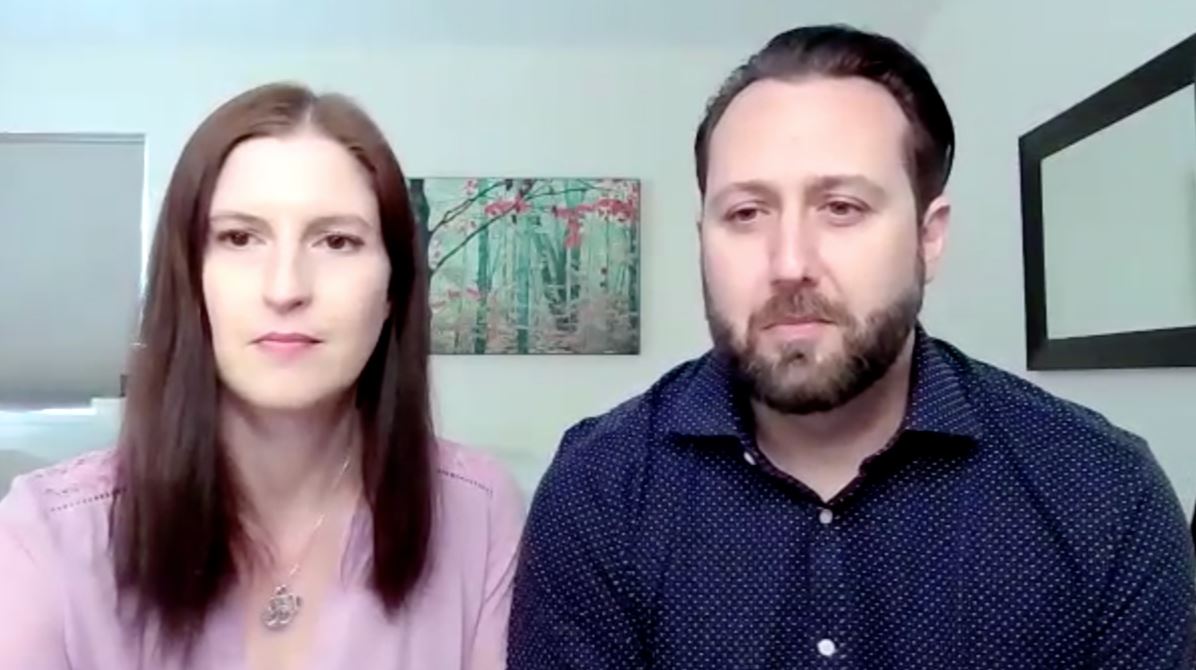