WHILE people may have a fraught relationship with their parents, it is usually grandparents who you can rely on to be there for you.

However, one man has revealed how he suffered the most awful betrayal by his own granddad when he had an affair with his girlfriend. 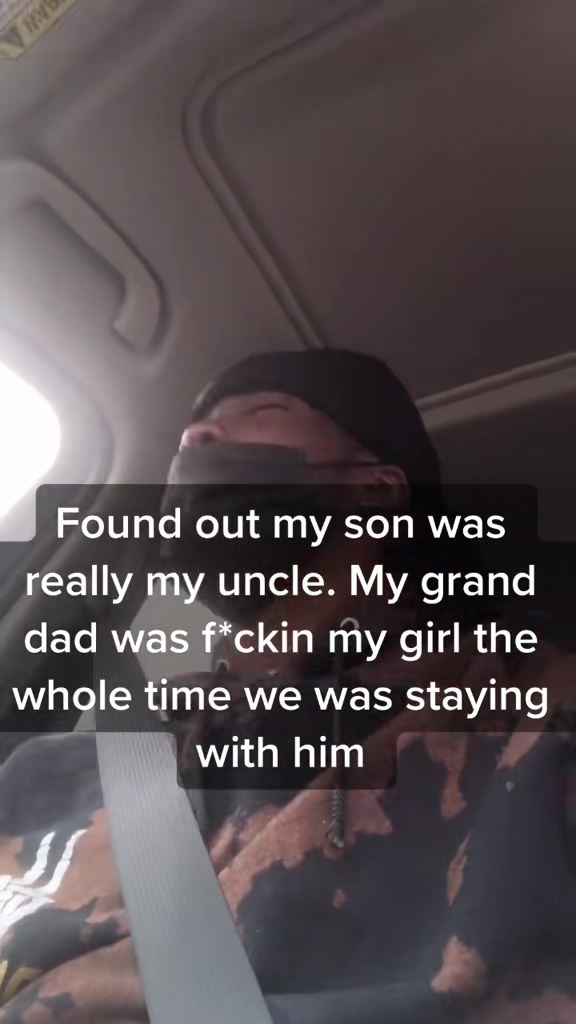 Shockingly, the man explained: "Found out my son was really my uncle.

"My grand dad was f*ckin my girl the whole time we was staying with him."

He indicated that his grandparent seemed to have history of such behaviour in the caption of the clip. 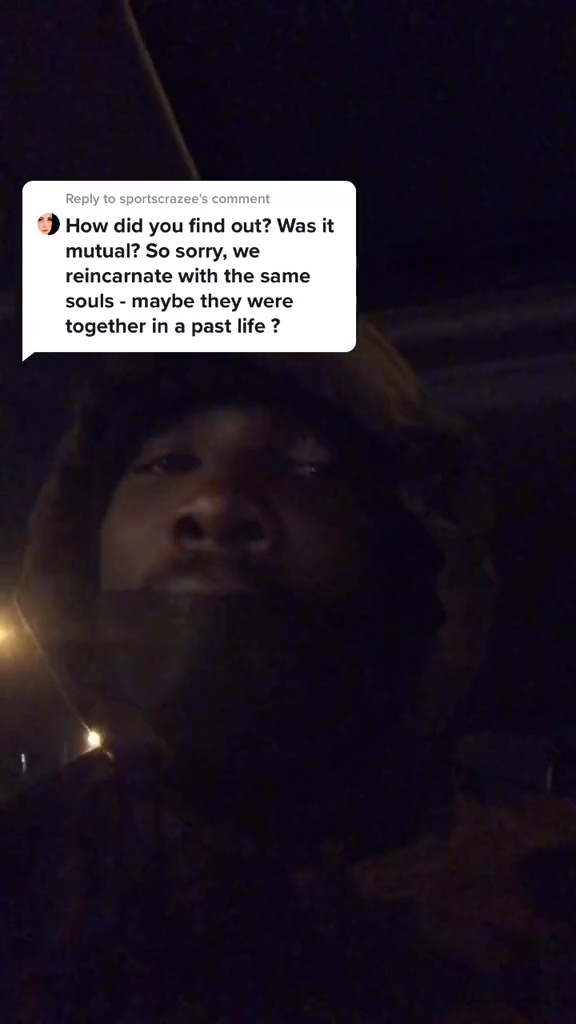 The man wrote: "Can’t believe I expected more from a man that had a whole other family around the corner from my granny house."

His post has been viewed more than 11.4 million times, and received over 1.3 million 'likes'.

One person wrote: "I'm sorry that happened to you." 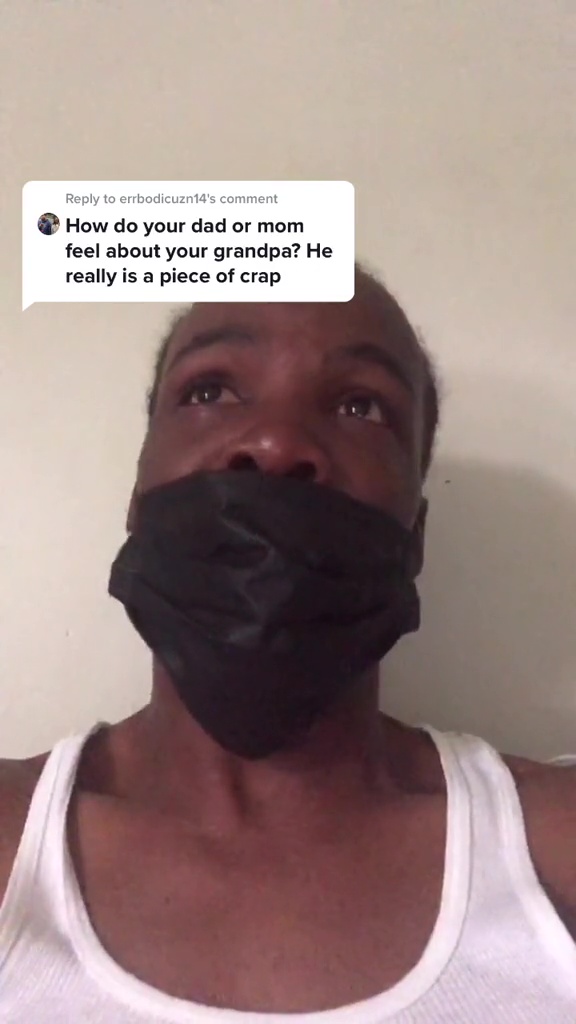 And a fourth added: "Enough TikTok for me today."

He explained in another video that he had found out that he was being cheated on when he picked up his girlfriend's phone while she was in the shower and their "son" was playing, and discovered "years worth of messages and pictures and explicit stuff".

In a later post, he noted: "My dad never liked his dad."

He has vowed never to share on the site an image of his "uncle" – who appears to be still in his life – with the clips of other children on his profile from other romantic relationships.

In other real life news, we told you about the woman who lives in a 45-room medieval castle.

We also revealed how a mum was left mortified after accidentally telling the DWP she was forced into prostitution.

And another mum has revealed how her youngest son is her eldest son's uncle.