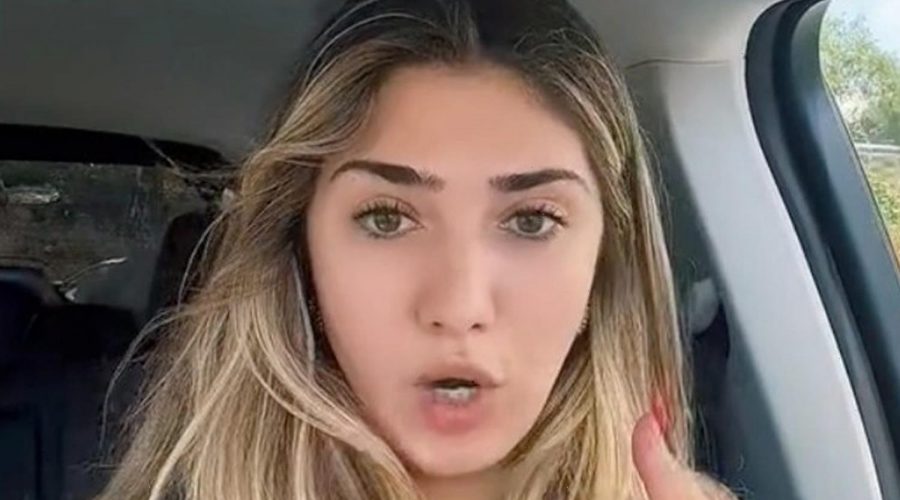 A WOMAN found out her boyfriend was cheating on her and revealed the exact sign that gave him away.

The TikTok user took to the app to share how she called her boyfriend and demanded to see his Snapchat account to get the truth. 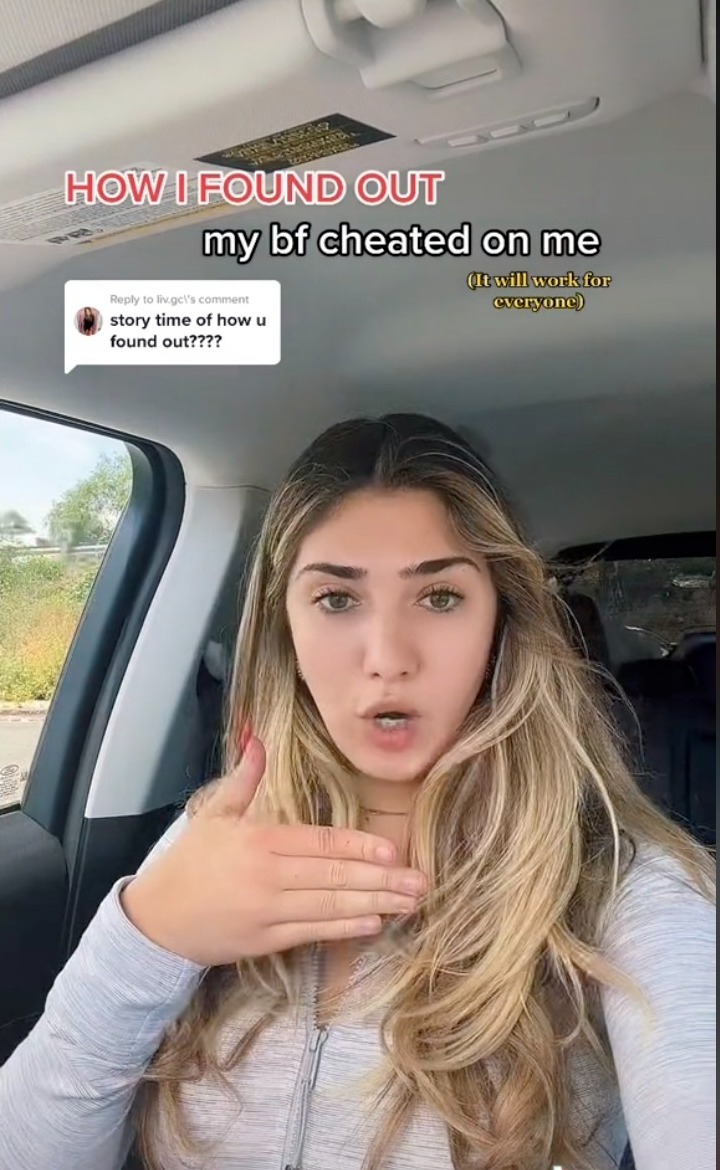 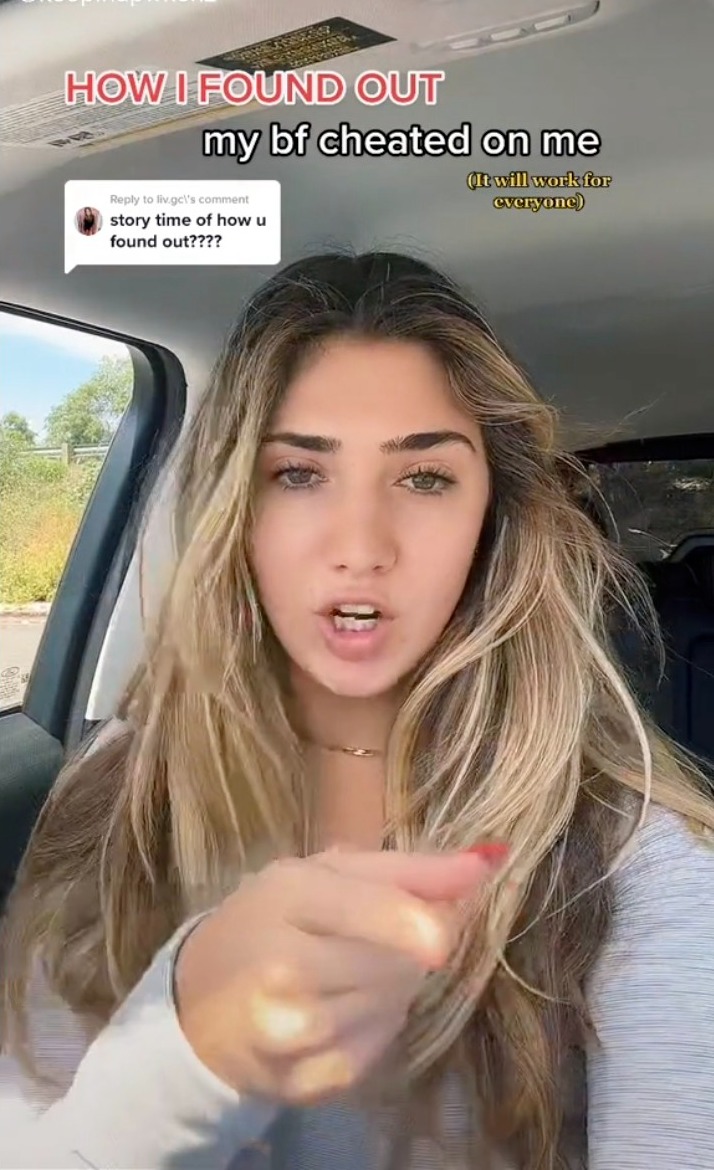 Kenzie Curran posted a video under the username @keepinupwkenz to share her personal experience and opened by telling exactly how she found out her "boyfriend of two years" cheated on her.

"I promise if you use this, you will find out if your boyfriend's cheating on you no matter what," Curran said in the video with almost 3million views. "One hundred percent it's literally guaranteed."

She then explained that she connected on a video call at night to make sure that he was home.

"This is very important because you have to make sure they can sit down and not have any distractions." 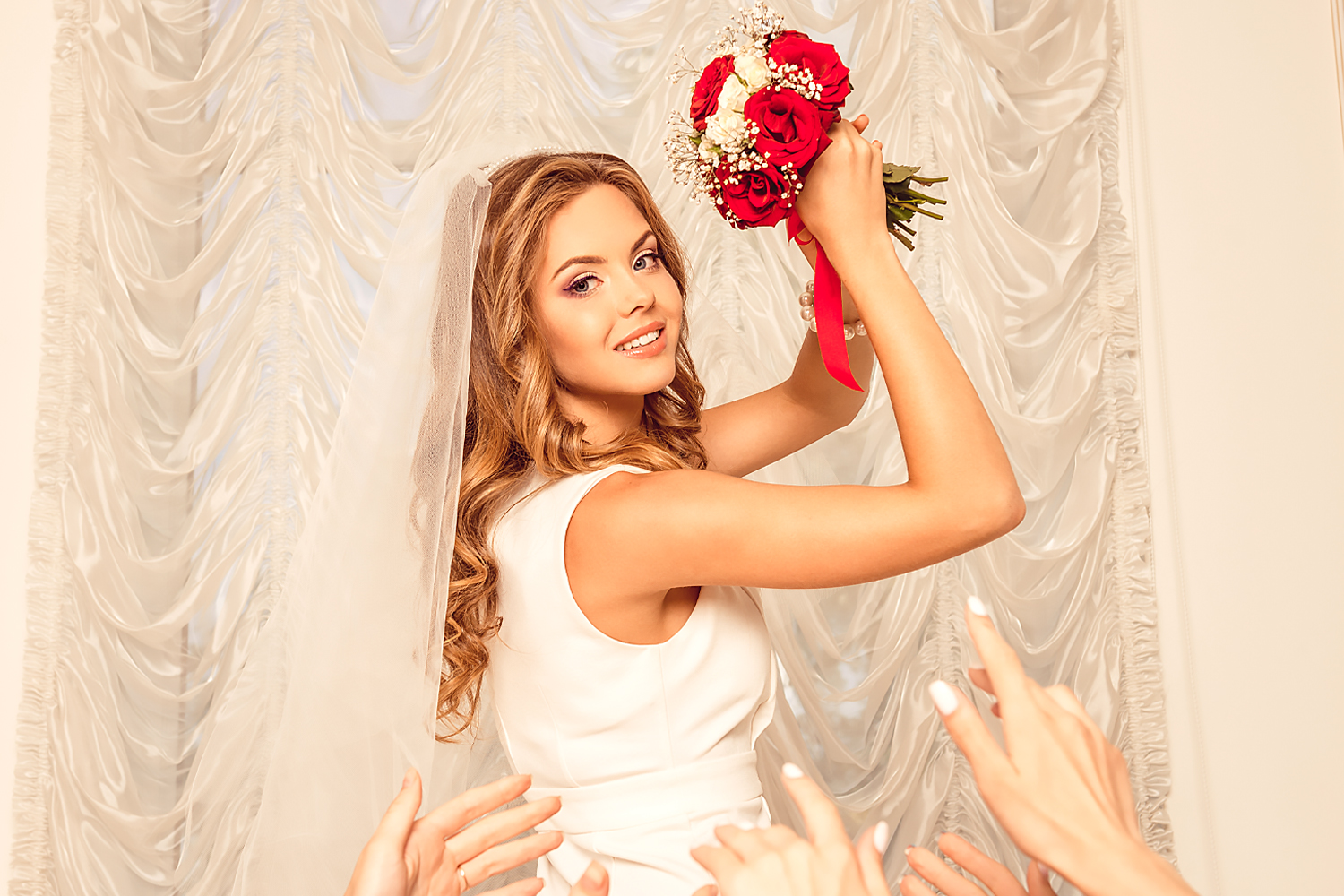 She then said that she asked him to prop his phone up a distance away before asking for the password to his Snapchat account.

"So, he said he didn't know his Snapchat password," Curran recounted.

The tenacious future ex-girlfriend then said he could just grab his mother's phone and use that to record himself opening his Snapchat.

"Well his mom was like sleeping. It's too late right," she said. "So I was like, screen recording." 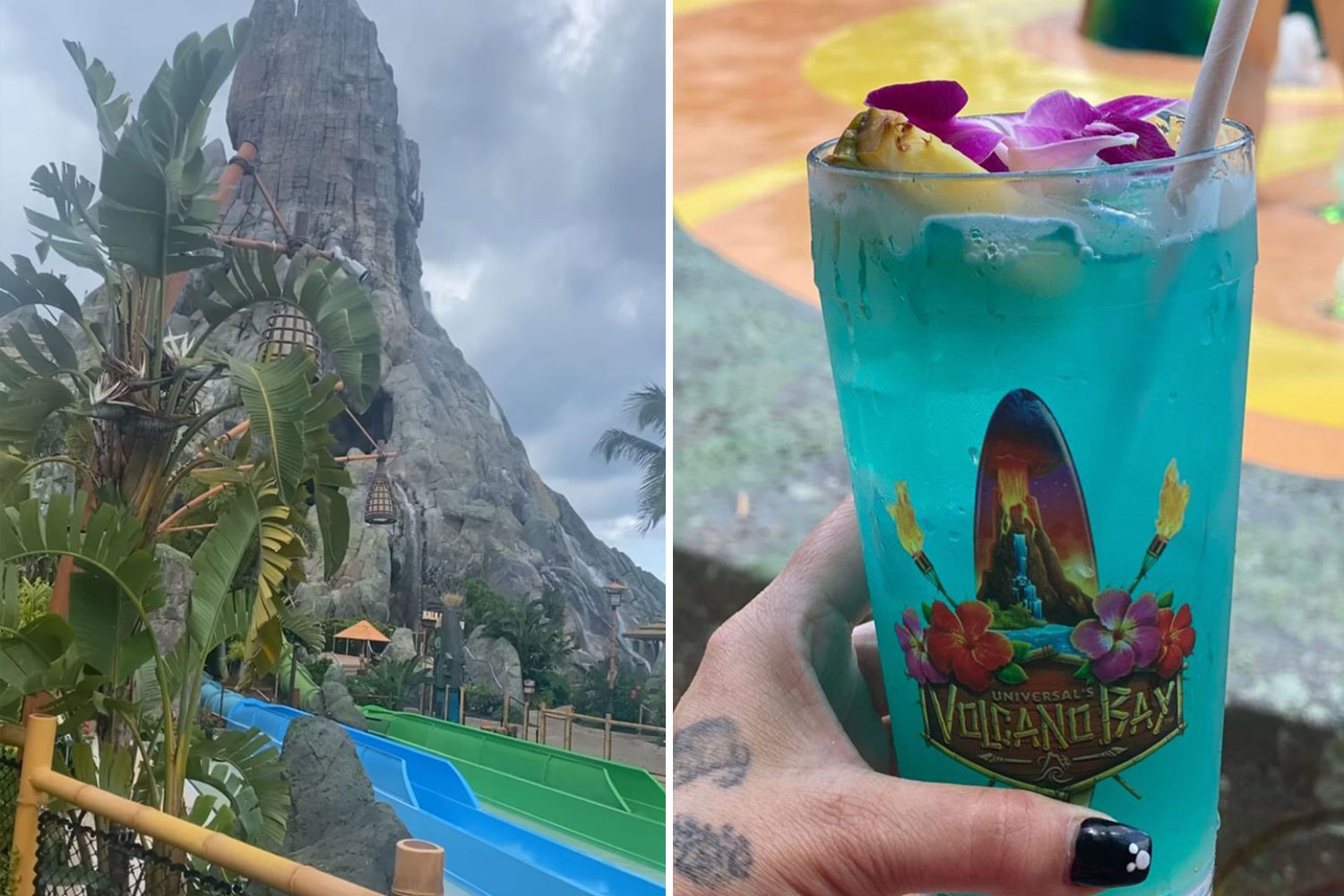 Inside Harry's secret talks with Queen after Duke 'initiated' meeting

She then requested for him to use the screen recording function on his phone in order to see what his Snapchat history looked like, but he failed to send the recording.

She said via on-screen writing that he admitted to cheating, "right when he said he didn't send it bc he literally couldn't find a way out of it."

Curran also wrote "If he is weird in any way shape or form about sending it, probably means exactly what you're thinking happened."

Many people took to the comments to thank her for this "guaranteed" trick.

"Kinda did this, and he shared his screen on call and showed me all apps and messages, so thankful," one user commented.

Others were critical of the lengths she went through to end what seemed like an already rocky relationship.

"No relationship without trust, if you feel you need to look at his personal social media he isn't the one," another user said.

"If you have to put this much thought into catching someone cheating on you, save the time and just leave. No trust = no relationship," someone else wrote.

This comes as a barista took to TikTok to share that she heard a customer admit he cheated on his girlfriend, and the barista considered telling her about it.

And this woman's date called himself a gentleman, but acted the exact opposite.