IMAGINE traveling over 5,000 miles to surprise your significant other, but they were less than enthused when you showed up.

That's what happened to one young woman who tried to surprise her long-distance boyfriend. 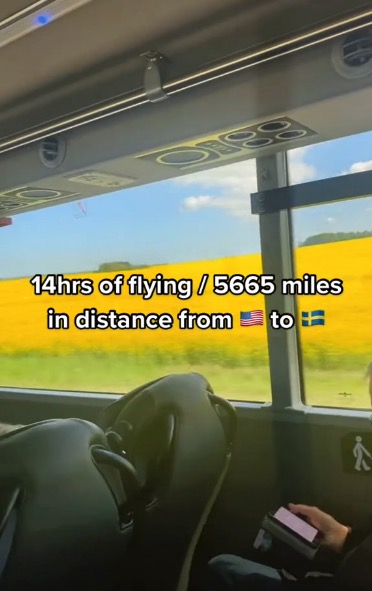 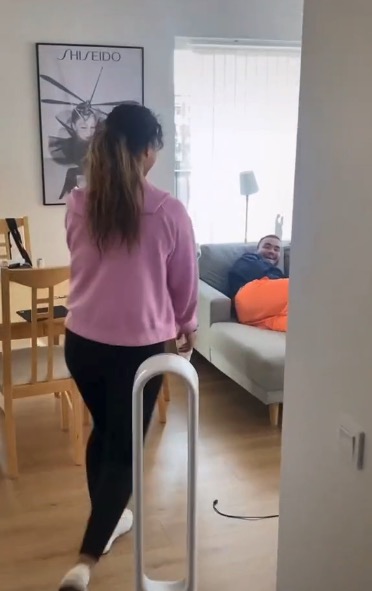 A woman named Lauryn Mapusua shared how she traveled from the United States to Sweden in a video that's racked in over 1 million views.

The video shows Mapusua catching a 14-hour flight and a bus to show up at her boyfriend's house in Sweden.

When she finally arrives at her boyfriend's house, he cracks a small smile, yet doesn't get up off the couch where she found him.

In the video's caption, Mapusua wrote: "He was definitely surprised and confused."

Meanwhile, in the comments section, people clearly did not like her boyfriend's mellow reaction.

One wrote: "Ma’am you need to leave, he don’t match your energy and effort … respectfully."

Another added: "I can't tell if this is a joke…? Or is this for real? Cause I would've booked my flight back home."

"No sis with all due respect go home his response was shady as f**k," a third comment read. 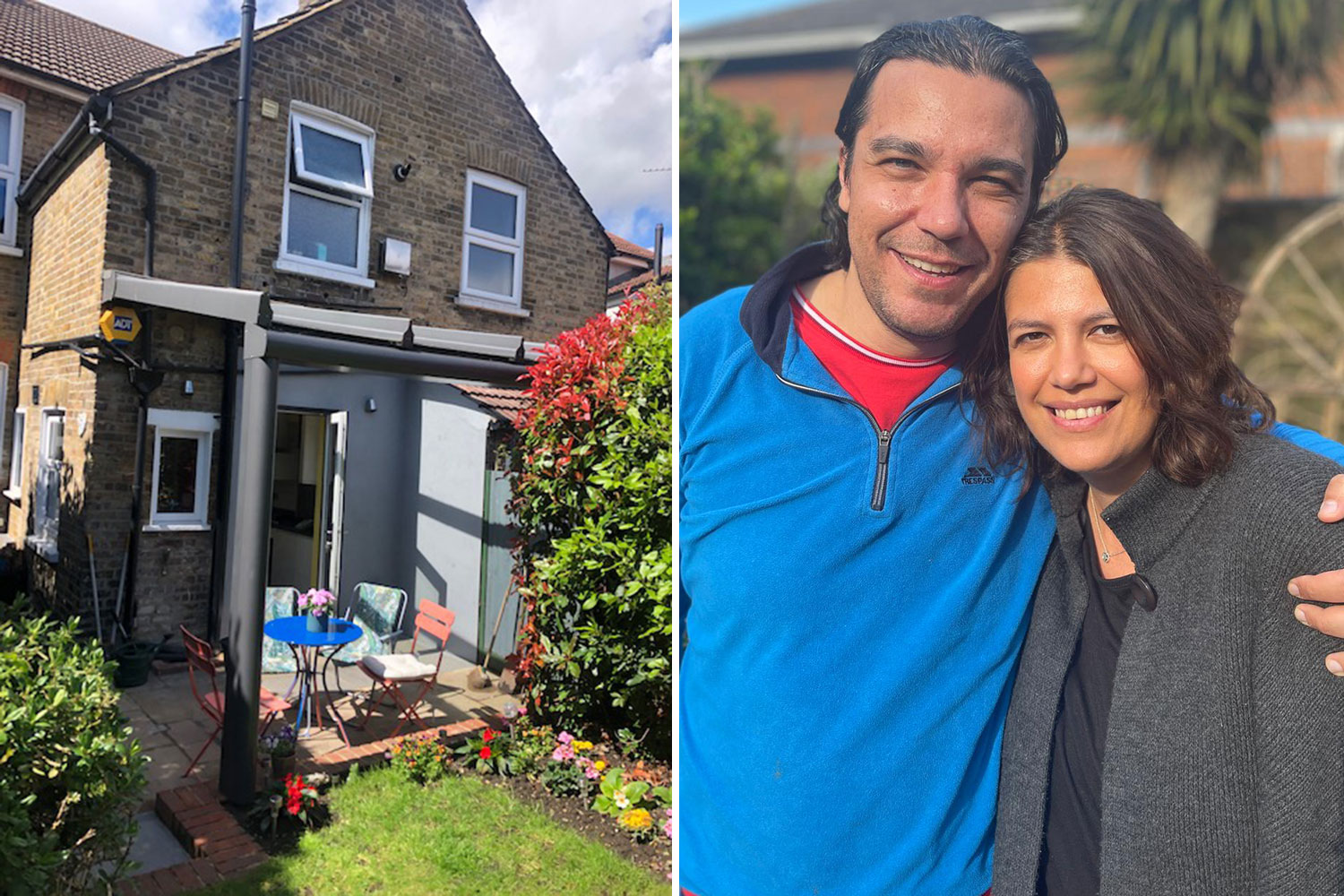 We built a veranda but our neighbour hated it. His reaction was unbelievable

Someone else quipped: "This was painful to watch."

"I'm sorry I can't like this, he looks shocked but not please shocked."

Someone else called her boyfriend "the new couch guy," referring to the viral TikTok trend.

In the comments section of a subsequent video, Mapusua gave an explanation as to why her boyfriend may have been so surprised.

She wrote: I posted twice to clarify that he knew I was coming, just not that day,

"It said 'surprised him early,' he thought I was coming at the end of the month." 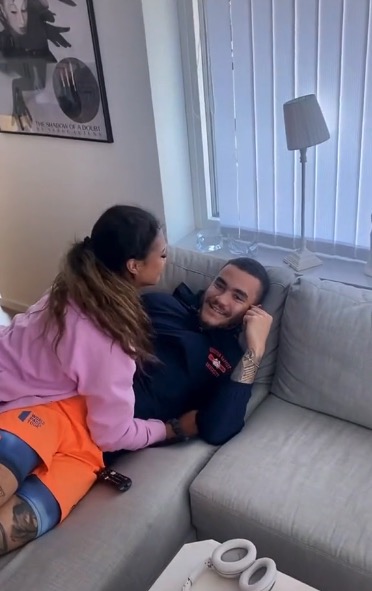