Abigail Cannings, 22, from Plymouth, Devon, walked in on Ross Portsmouth, 25, and her friend of three years, Emily*, "both naked" and "on top of each other". 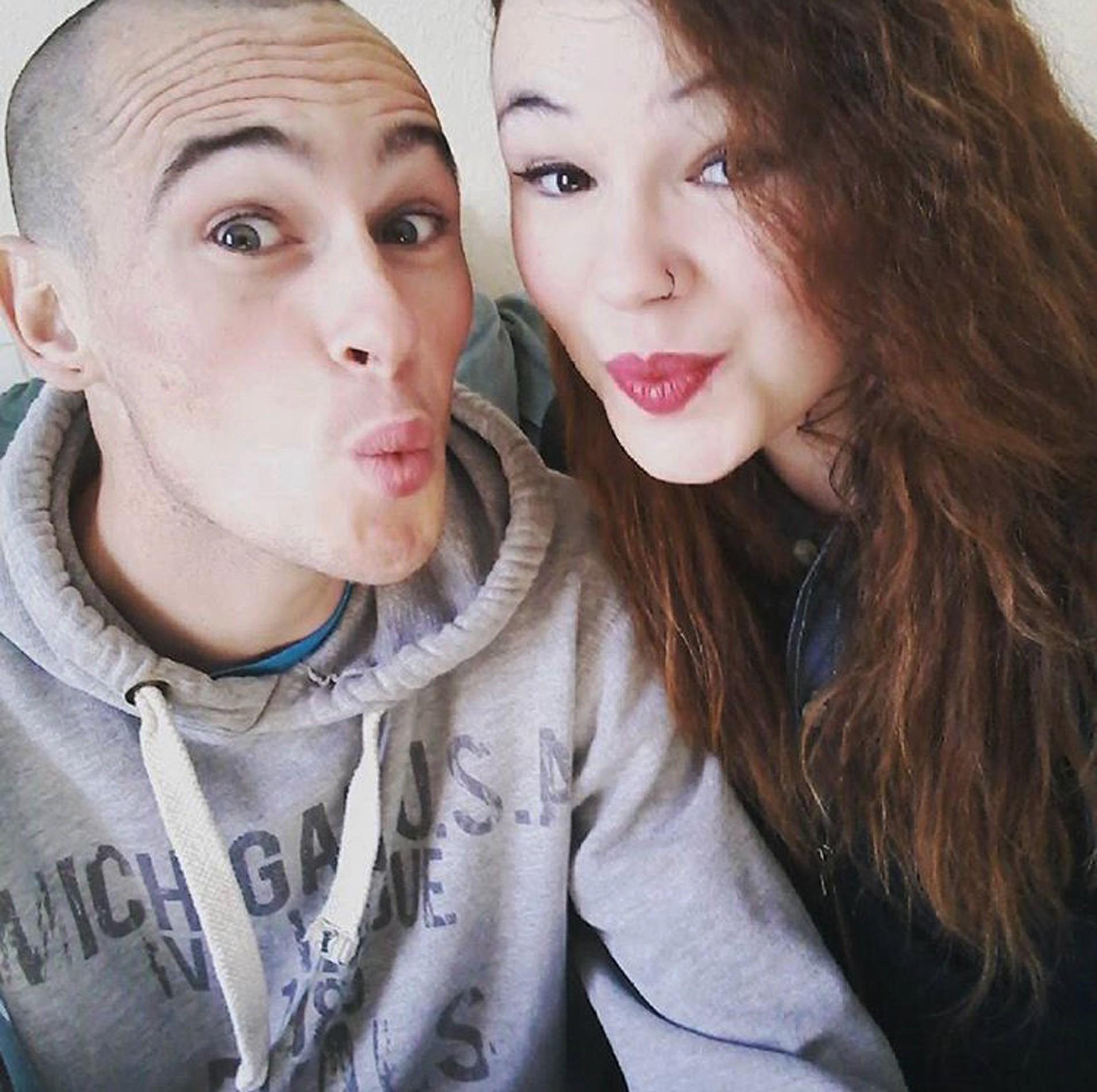 The mum-of-one was ringing in the New Year with her close friends before Ross sneaked off and cheated in their bed.

Abigail told Fabulous Digital: “At first our relationship was amazing. We were both so in love with each other, and life was perfect.”

The pair met through a mutual friend in August 2015 and sparks quickly flew. The whirlwind romance saw them move in together a month later.

She said: “We were absolutely smitten with each other. We didn’t care that we were moving too fast when we got a place together, it just felt right.” 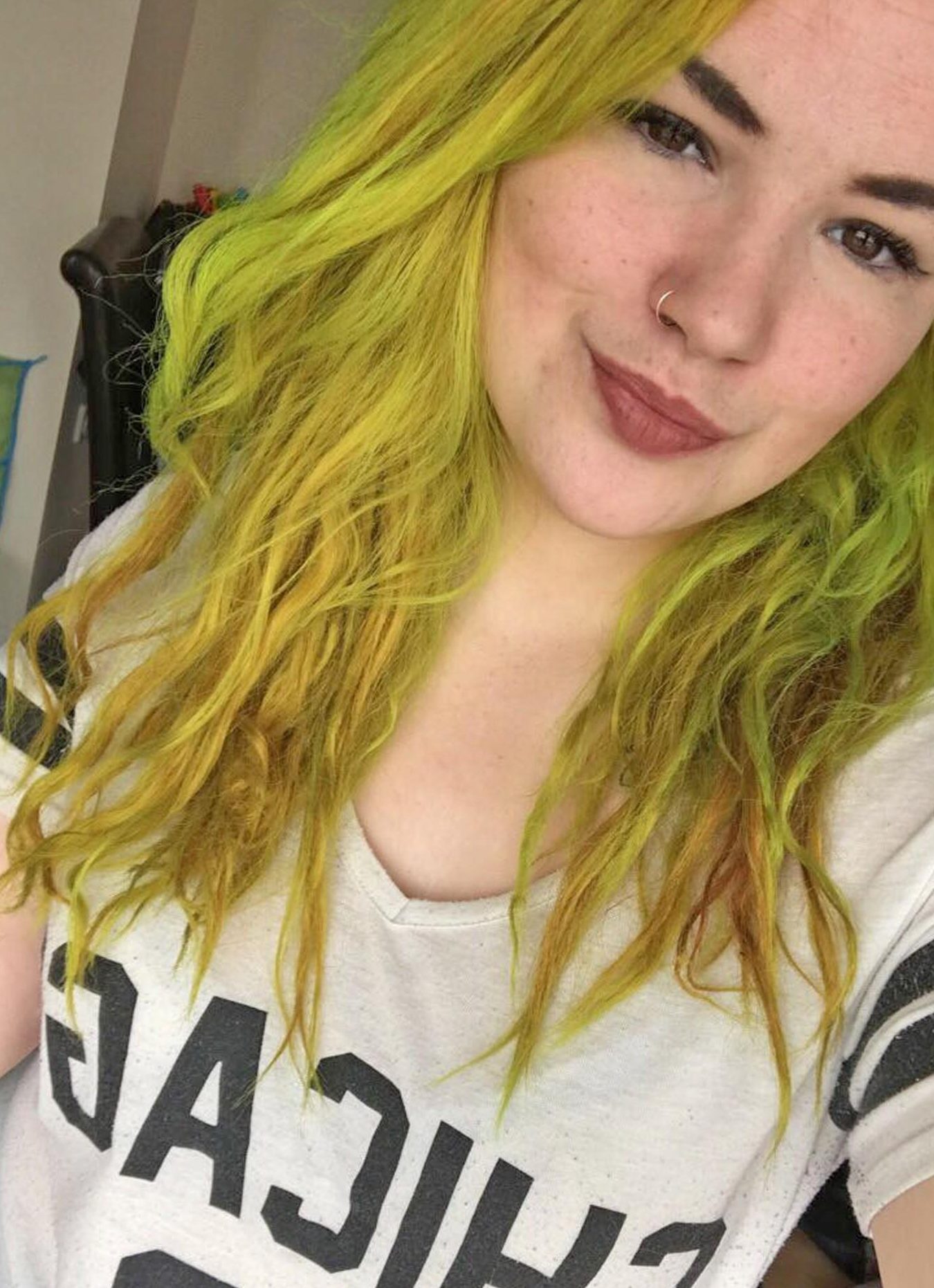 But four months later, in December 2015, Ross, became withdrawn and told Abigail he wasn’t sure if he wanted to be with her anymore.

Abigail said: “It was New Year’s Eve and we were planning on having a quiet night in.

“But out-of-the-blue Ross told me he wasn’t sure about us anymore, I was shocked to my core.

“We both argued and I left the house and went to a friend’s house to cool off. I was so upset our New Year’s Eve together had been ruined."

Fabulous Online is always on the lookout for jaw-dropping, tear-jerking and heart-wrenching stories to feature.
Join our Facebook group or email us to make £££s by sharing your story.

She added: “I went to my best friend Emily’s place, as she had always been my shoulder to cry on. But she wasn’t home.

“When I asked her mum where she was, she told me that Emily was at my house. I was confused, so I quickly rushed home.”

When Abigail arrived, she found Ross having a party with their friends.

Deciding to brush off their argument, she joined in the celebrations.

“Ross and I made up, and enjoyed the night," she said. 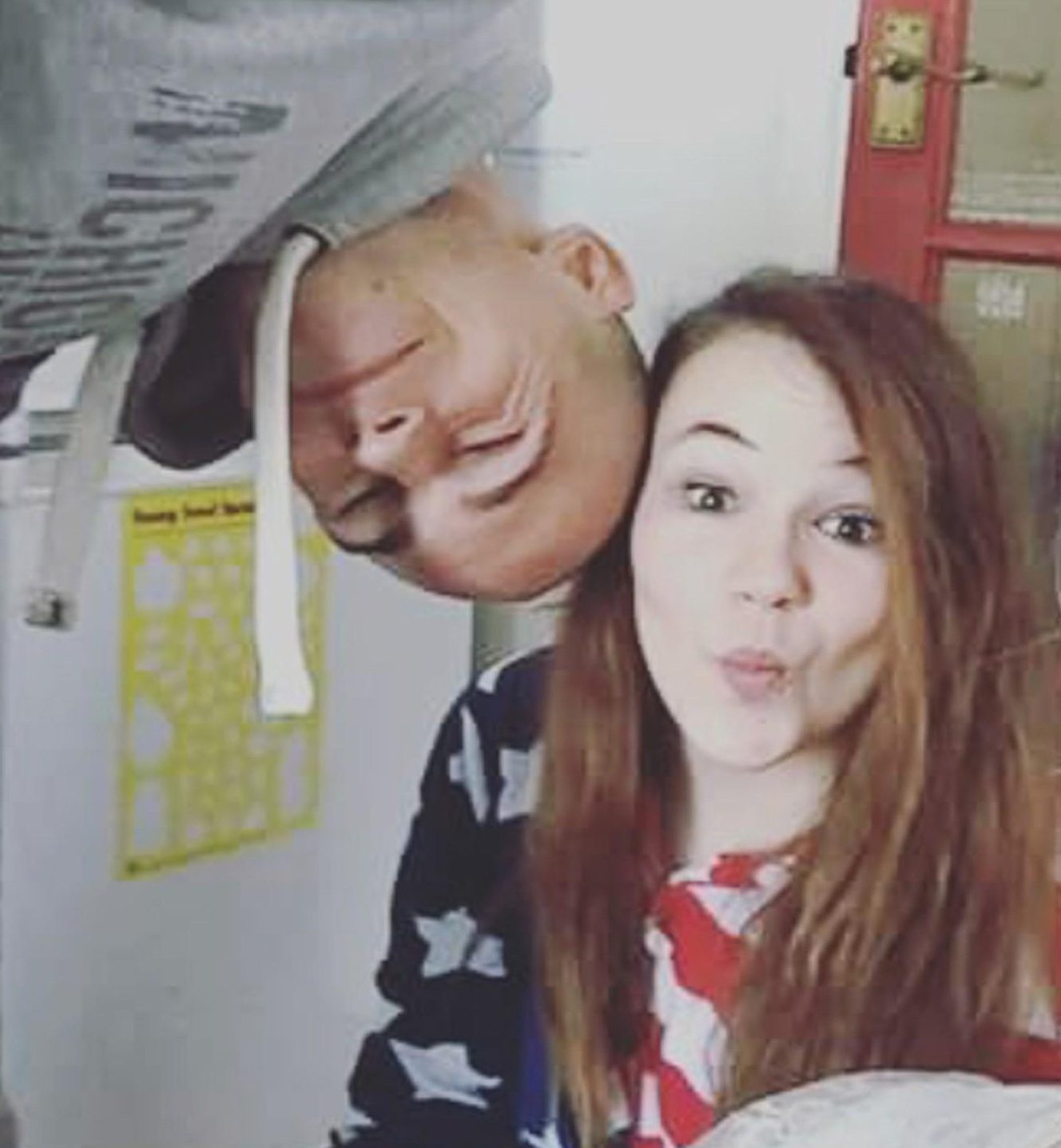 "We did the countdown to midnight together and blew party horns, it was great."

But, just after midnight, Abigail saw Ross and Emily leave the room together.

She said: “I didn’t think anything of it as we were all friends.

“I carried on drinking with my buddies, until I realised it was 4am and Ross hadn’t returned to the living room yet.

“I went up to our bedroom, and when I opened the door, I found Ross and Emily in our bed together. They were both naked on top of each other.

“My heart broke into a million pieces. I burst into tears and ran out. I couldn’t believe they would do that to me.” 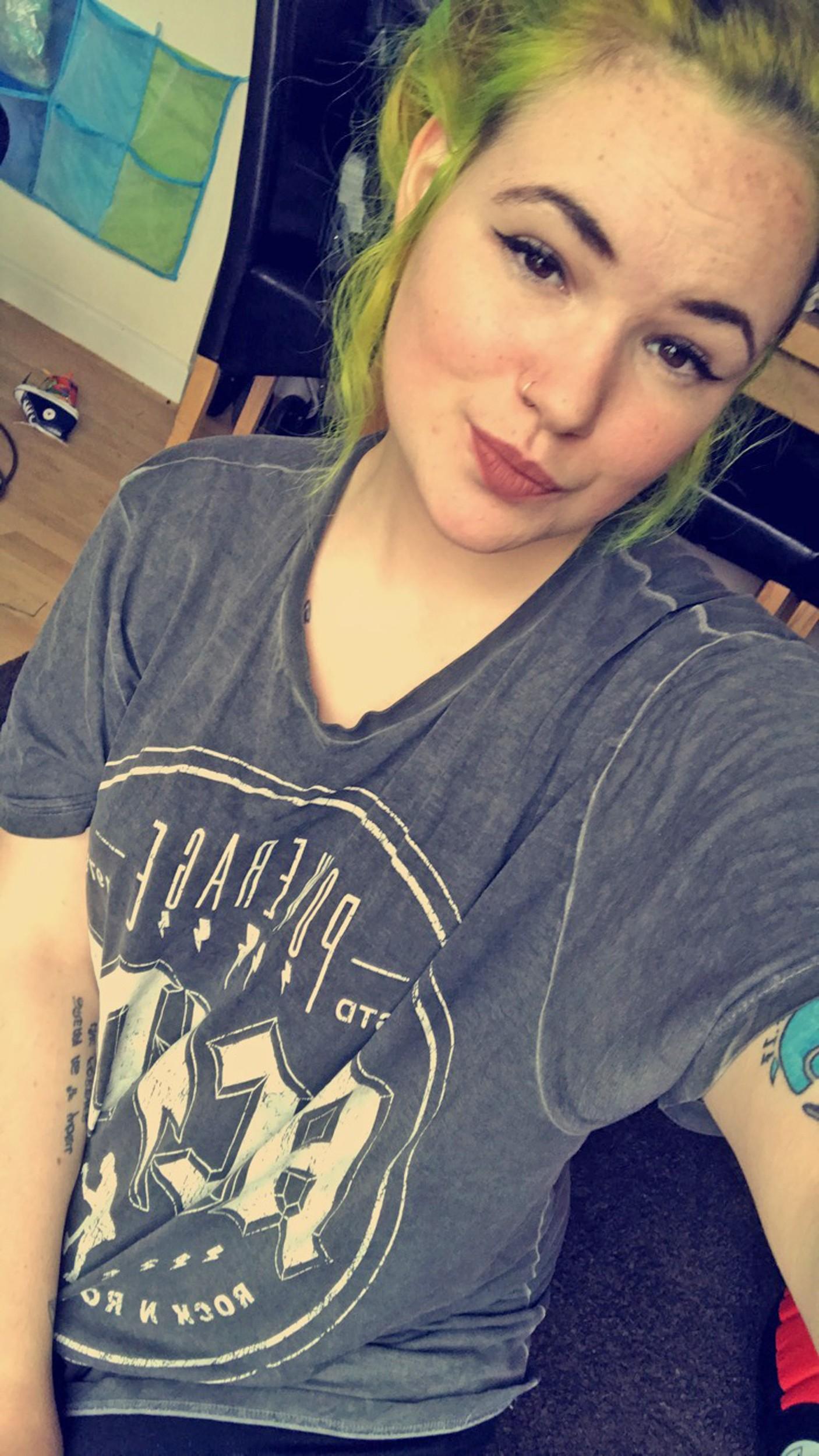 Still in shock and tired from drinking Abigail slept on the sofa.

But she was woken up by the sound of Ross and Emily having sex in the room a few feet away.

Abigail said: “I couldn’t believe it, I could hear them and felt sick.

“I cried myself to sleep and, in the morning, I woke to the sight of both of them stood in my living room looking guilty.  They apologised and said they were drunk.

“I screamed at them, and told them never to speak to me again.”

That day, heartbroken Abigail ended her relationship with Ross and he moved out of their home.

They were both naked on top of each other. My heart broke into a million pieces

Abigail said: “Within a week, Ross and Emily were a couple, and they dated for five months. It tore me up inside seeing them together, I had never felt more betrayed in my life.

“I lost a boyfriend and a best friend in one night. I hoped to ring in the New Year with my boyfriend, and instead he celebrated it by sleeping with someone else.

“Since then, I have had a little boy who is nearly two. I am concentrating on being a good mum to my son.”

When asked about the incident Ross said: “Well all I can say is I don’t really remember that time of my life."

On whether he admitted to cheating on Abigail with her best friend on New Year's Eve, Ross said: "Yah, I did."

Sadly, Abigail isn't the only one to have fallen prey to a cheating fella.  Vicki Low, from Scotland, busted her man playing away… but took him back anyway.

*Some names have been changed