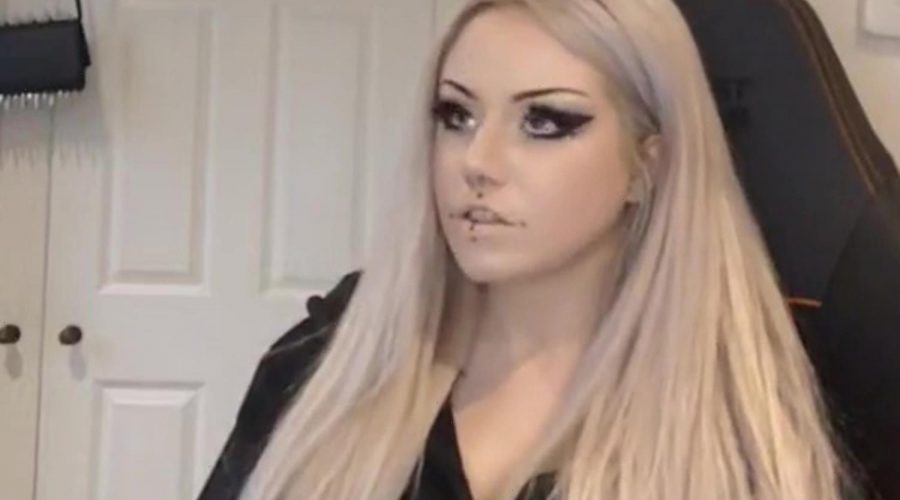 NO ONE WANTS to wake up to the gut-wrenching feeling your partner is up to no good behind your back.

But one woman, who listened to her gut instinct when she felt her partner was doing the dirty followed through and confronted her partner. 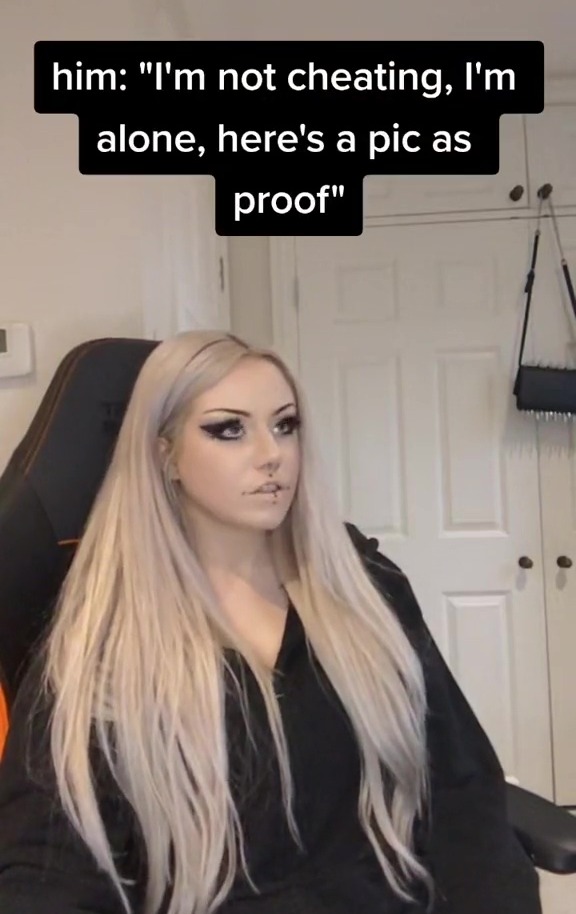 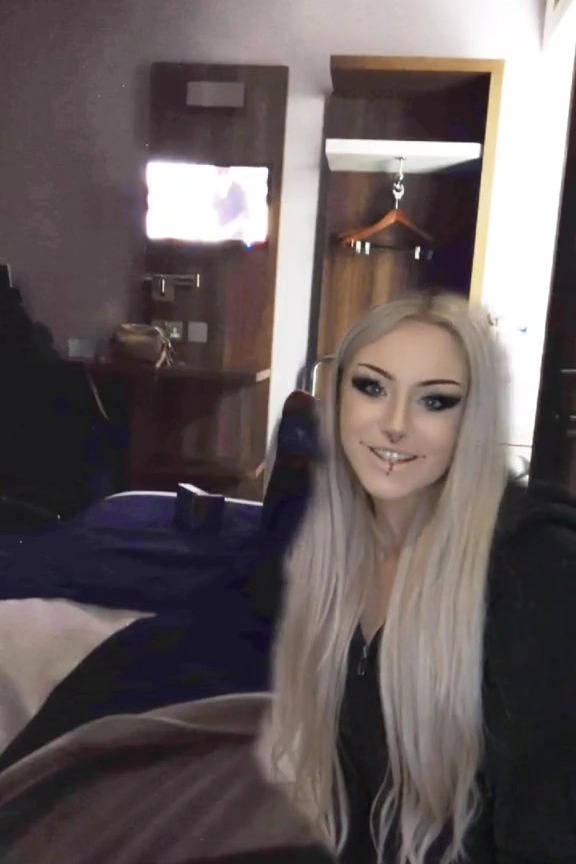 The woman posted the video to her TikTok account, sp00pybeans, where it has been viewed over 150k times.

She captioned the video: "funny story from a long time ago #sus #gaslighting #toxic #selfreport #cheater."

Whilst she was at home, her boyfriend at the time had gone out for work drinks with friends.

Nothing about the night was unusual until her partner decided to book a hotel room at 6am in the morning after his work drinks.

She confronted her partner saying: "Why have you got a hotel room at 6am after going for work drinks?"

He apparently responded to his girlfriend: "I'm not cheating, here is a picture as proof."

Most read in Relationships 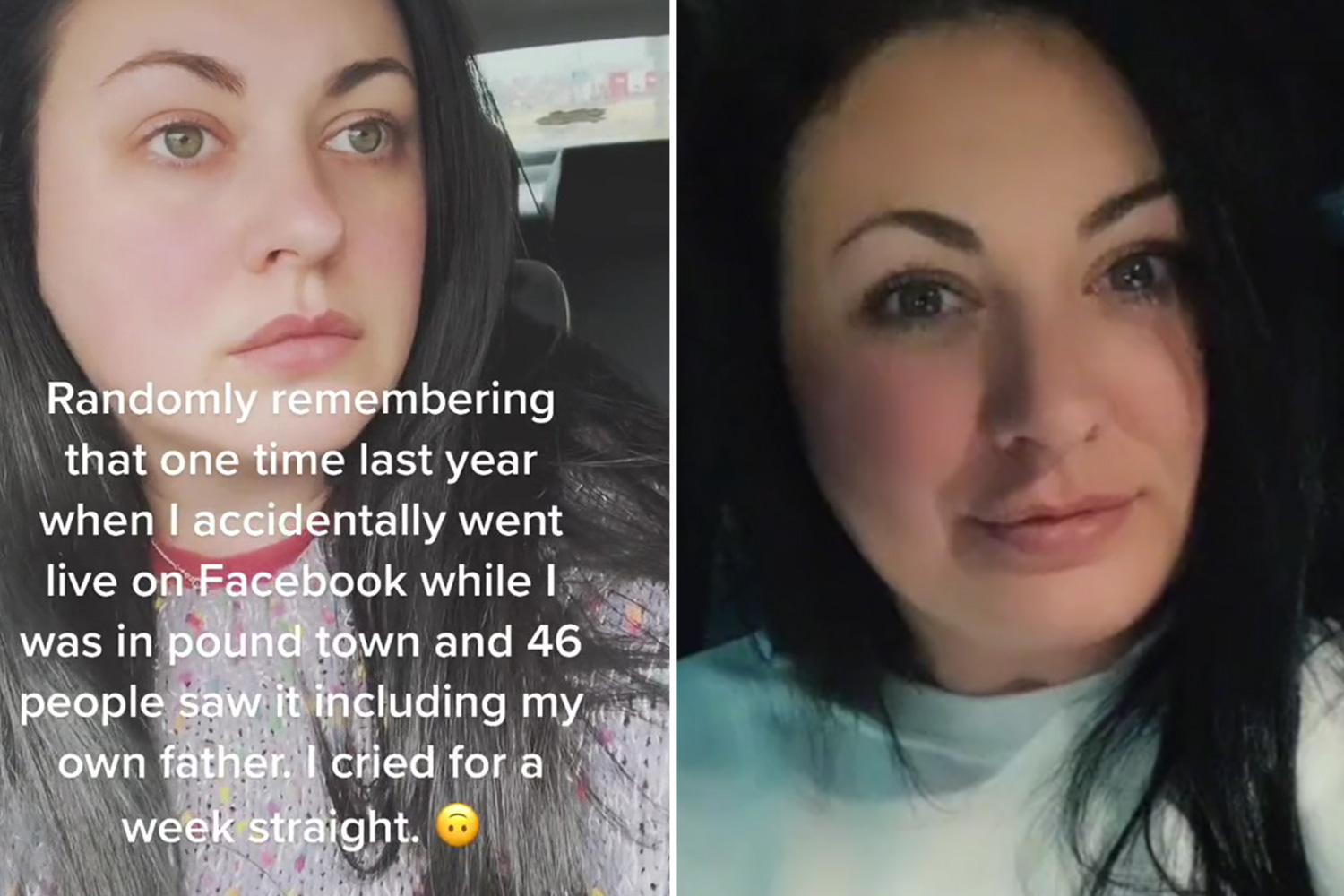 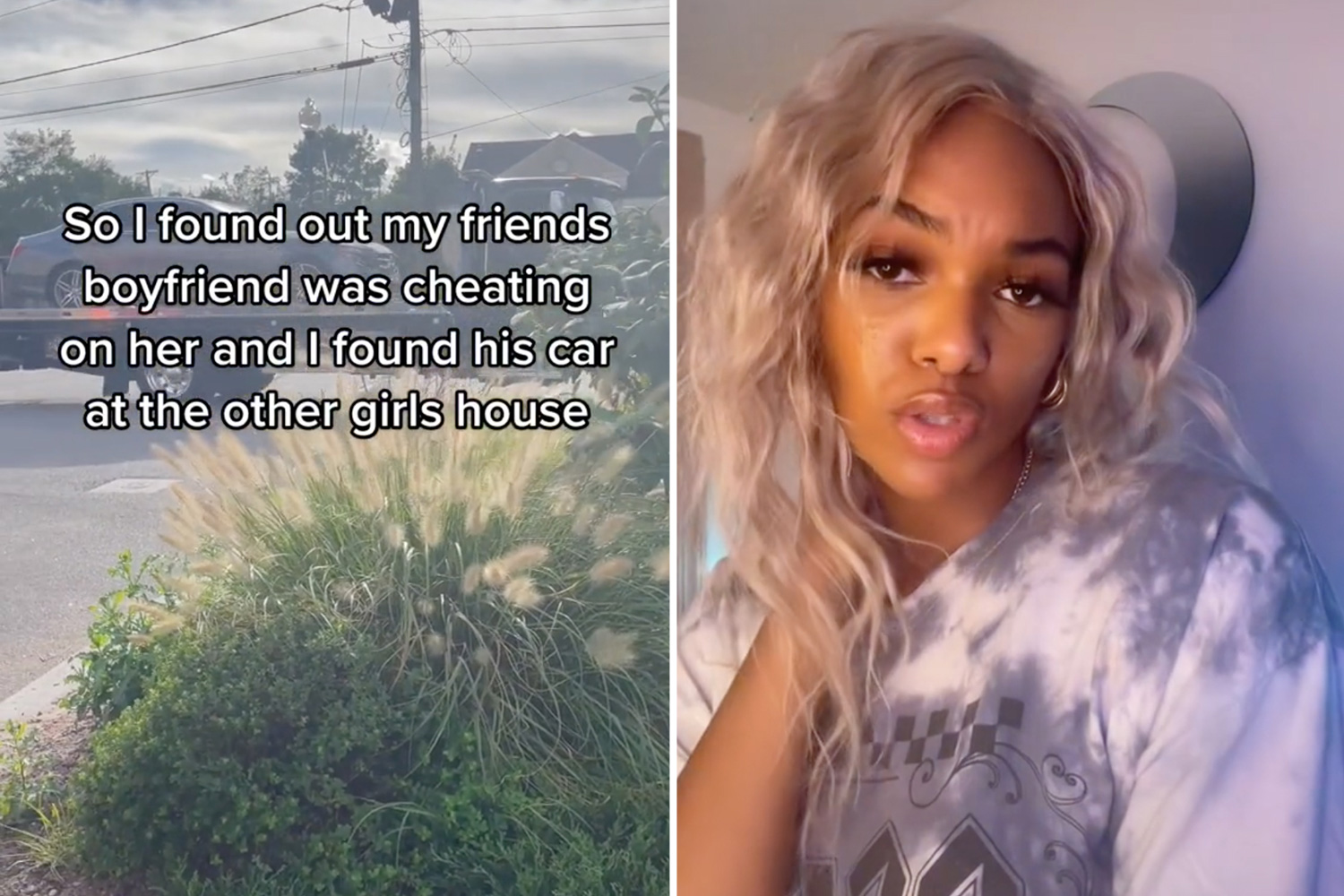 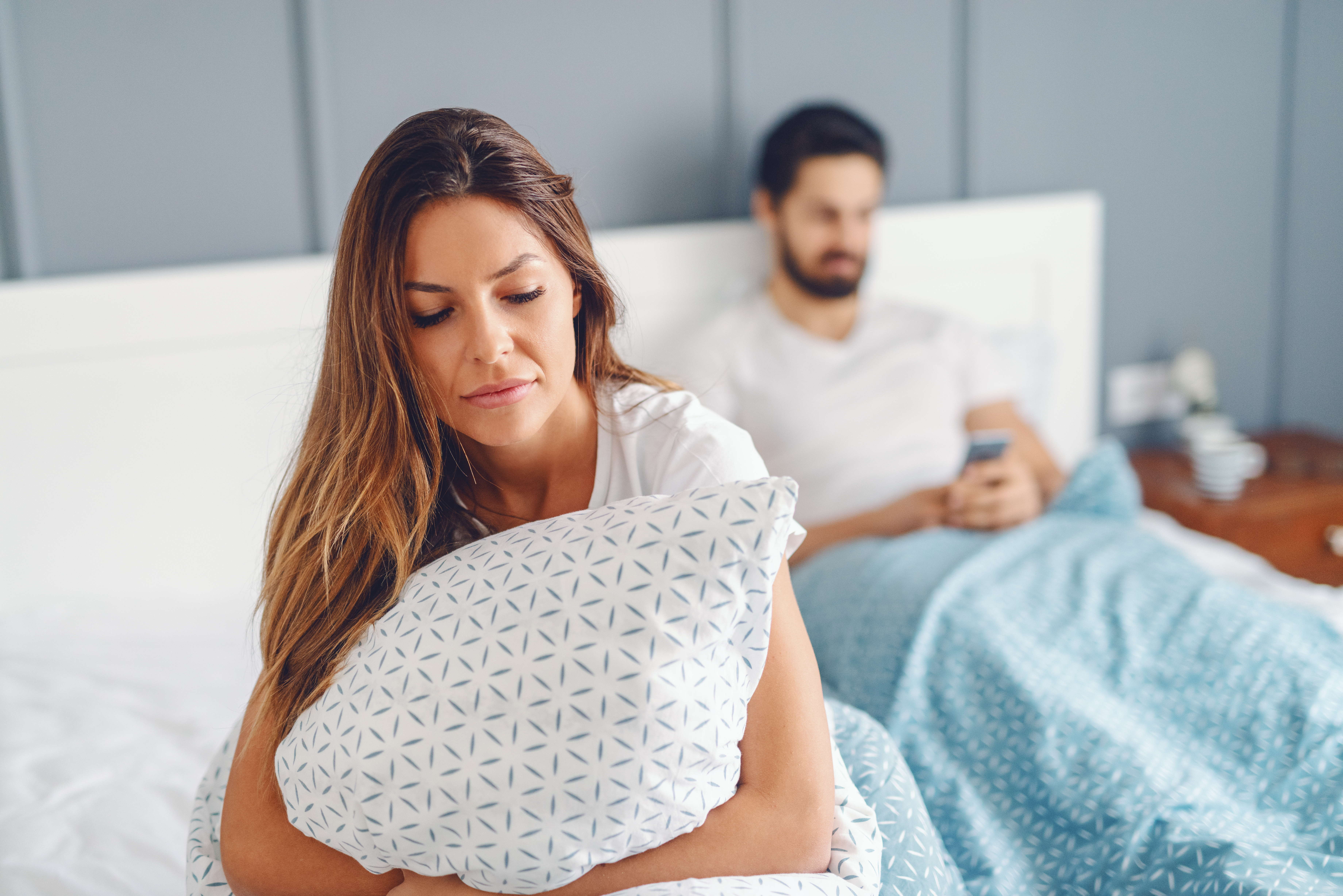 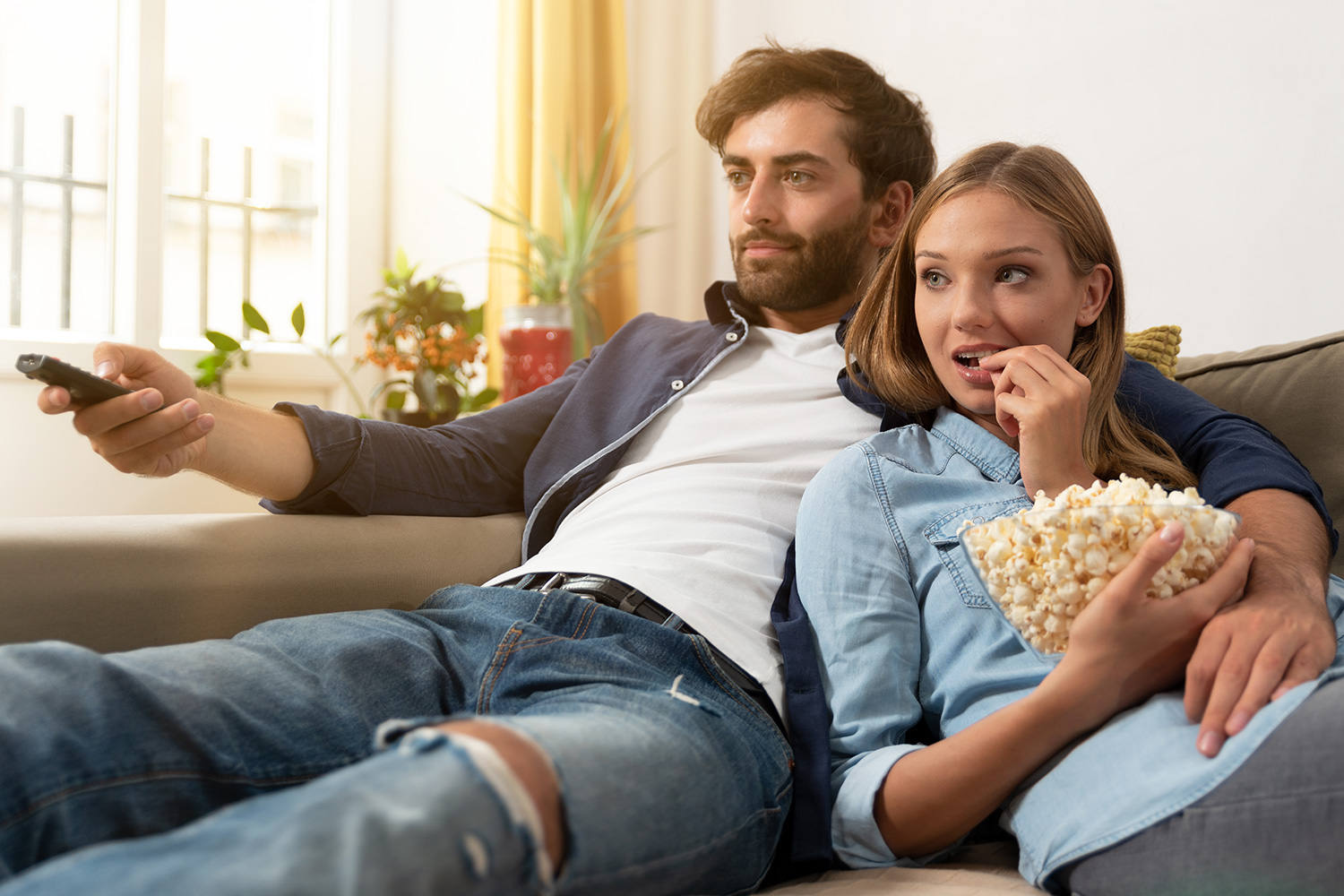 He then sent his girlfriend a picture of the hotel room to prove that he was alone.

However, it turns out he hadn't quite covered all his tracks.

The picture shows her partner lying on the bed taking a photo of the hotel room in an attempt to ease his girlfriend's concerns.

But his sly tactic did not work as in the far left corner of the image you can clearly see a nude, shoulder bag that definitely belongs to a woman.

The woman said she broke up with her boyfriend shortly after the incident and has said in comments that she has found someone a billion times better since that relationship ended.

Users were shocked by the image, one user wrote: "The need to say "I'm not cheating" really shows the toxicity in a relationship."

To which the woman agreed, saying: "It was nothing but toxic."

"How would there even be a way to prove that as if said person couldn’t stand out of frame." Commented another user.

A third person replied: "At least he’s stupid. Makes them easier to catch." 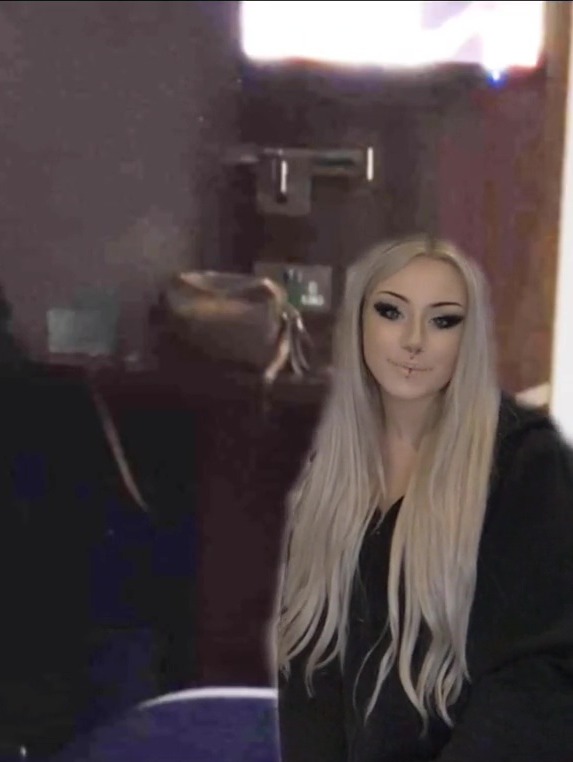 For more stories on love rats, check out this woman's revenge plan when she realised her best friend's man was cheating.

Plus, my man has a foot fetish, he's spent thousands on dressing mine up in designer shoes.

Meanwhile, a woman reveals she accidentally went live on Facebook whilst having sex with her husband, her dad saw everything.