A&E nurse Laura Williamson, from Sheffield, South Yorks., bought the three-bed detached property on May 19 this year – making an offer on the spot. 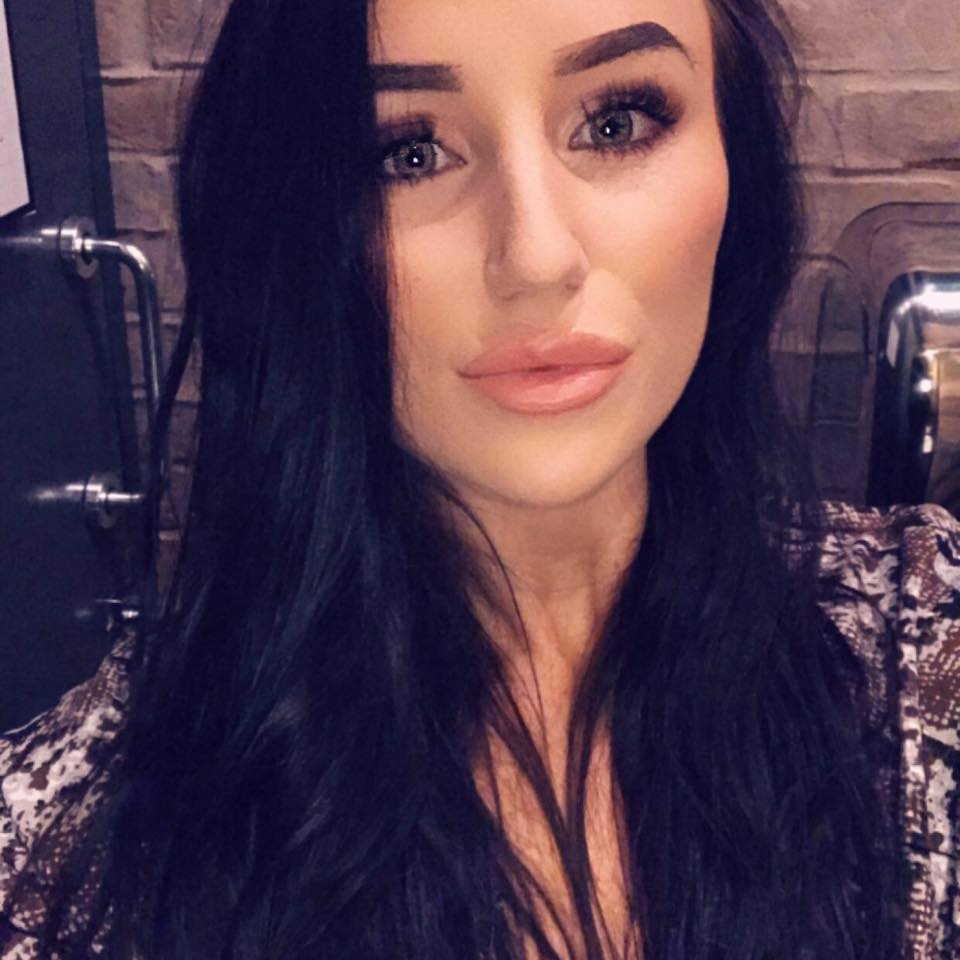 And she is now set to make thousands on it when she decides to sell with similar, but smaller homes on her street going for £115,000.

Laura, who works in Rotherham, made the offer despite there being cannabis leaves littering the house’s floor, buds growing out the carpet and plinths for hanging grow lights dangling from the ceiling.

But, thanks to ‘elbow grease’ from Laura and mum Theresa, it’s now a gorgeous family home for the single mum to Niamh, three, and Marcus, one.

Laura, 27, told Fabulous how her financial advisor approached 800 mortgage companies before just one opted to lend the cash on the risky property which had remained empty for around two years.

And as the previous tenants used so much electricity to grow the illegal class B substance she had to undergo interviews with specialist advisors at Power Grid before they’d let her have electricity.

But thankfully she proved to them she was a new tenant – and not one planning any dodgy activities.

After moving in with her kids last week it is all worth it and she loves it.

She joked on Facebook: “Bought myself an ex-cannabis factory six weeks ago!

“First time buyer and single mum so it really was on a budget!

“Before pictures really don’t show how bad it actually was!!”

Laura told Fabulous: “I saw it online for £90k and wondered just why it was so cheap – there were no pictures, so I was immediately suspicious.

“I went along with my mum in the dark and the estate agent warned me it ‘needed work.’ 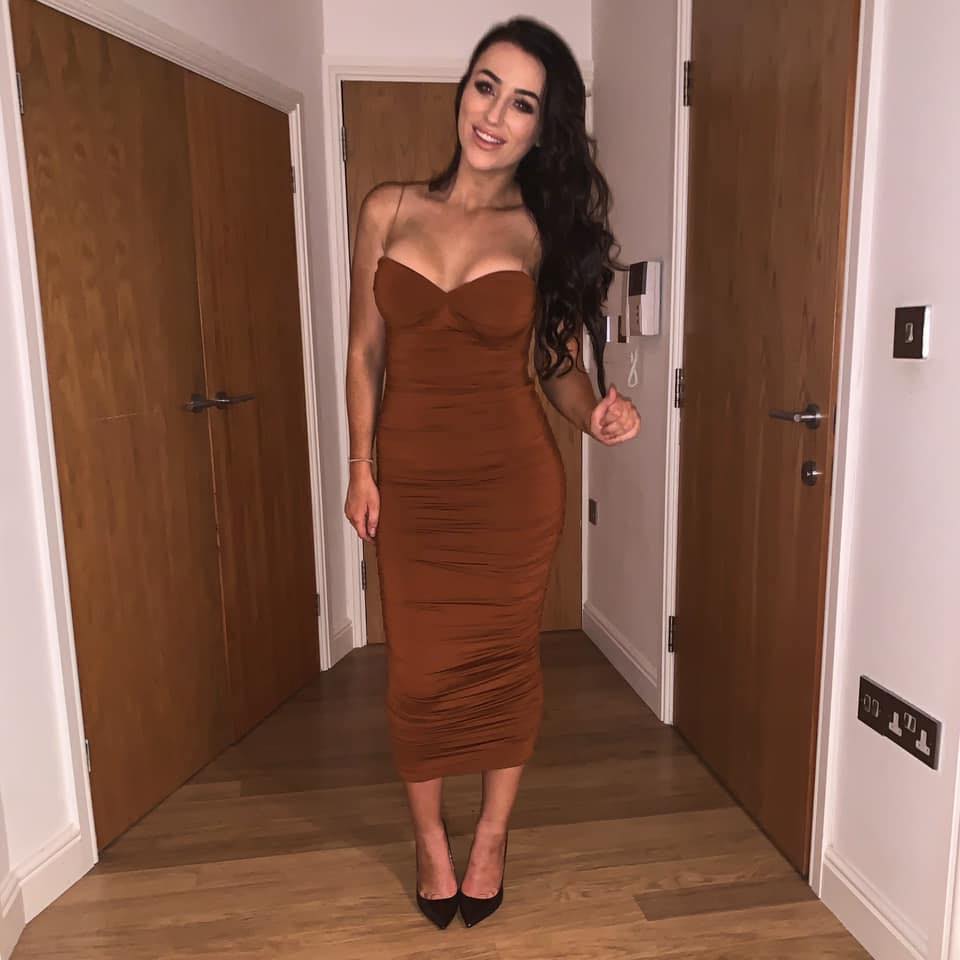 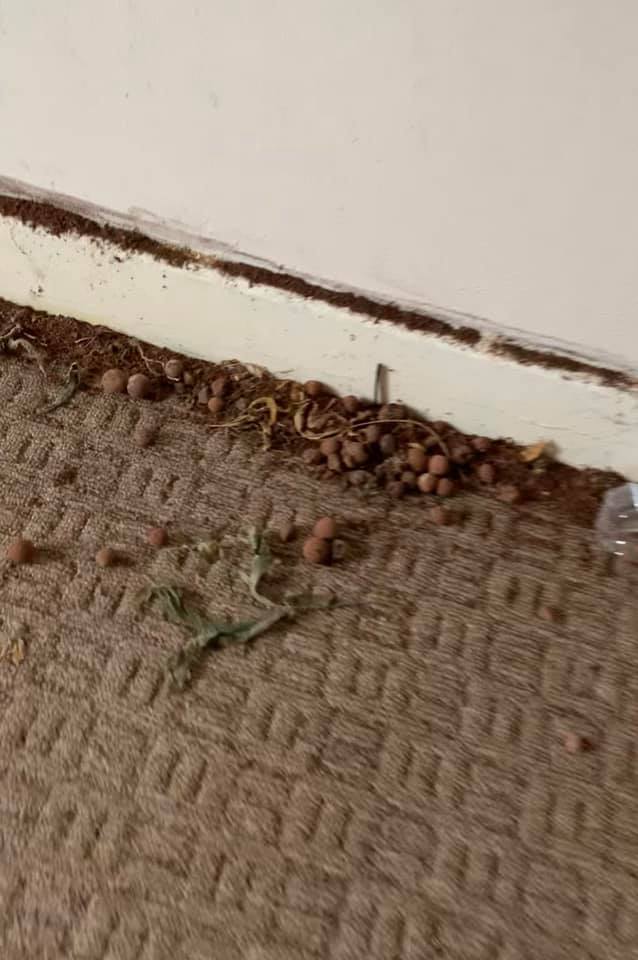 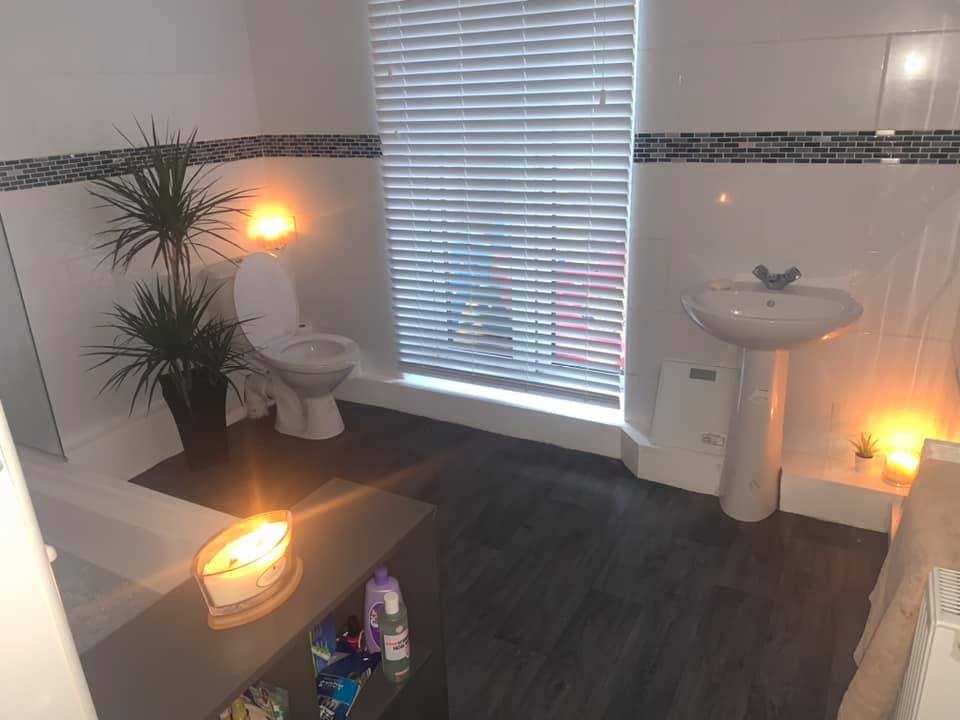 “She wasn’t joking. It needed a full renovation.

“She didn’t explicitly say it had been a cannabis factory but there were leaves everywhere, no electricity, buds in the carpet and plinths in the top room.

“I was confused but my mum explained it.

Laura said over two months she worked hard everyday to make it look top-notch, getting 10 quotes for every job to make sure she had great deals.

She made a picture wall using a free photo app and then stuck them on using a paste from Home Bargains costing 79p. 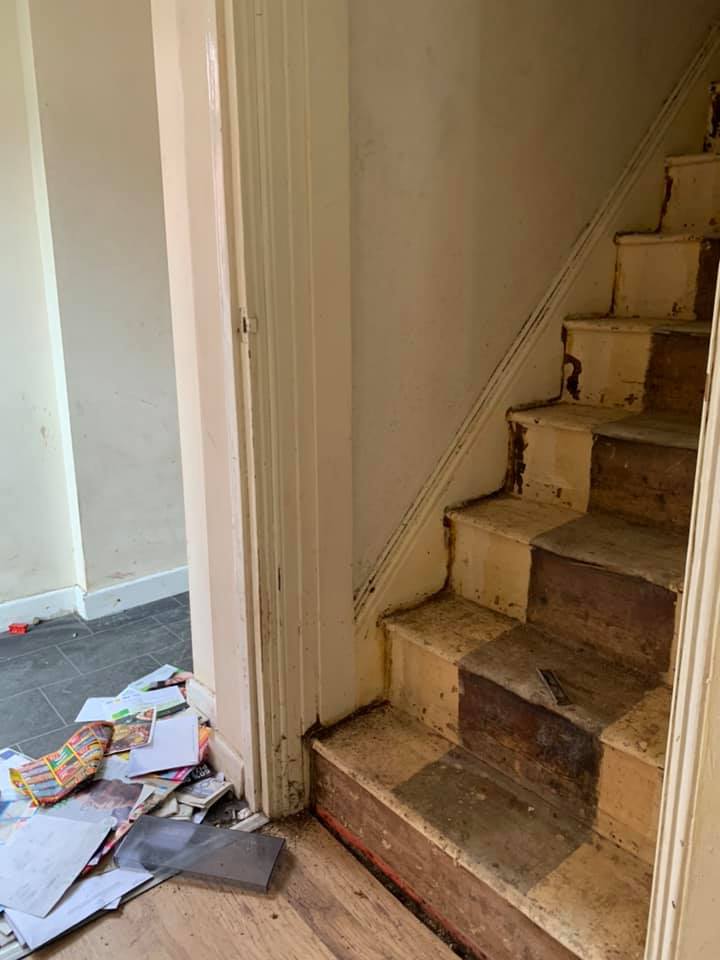 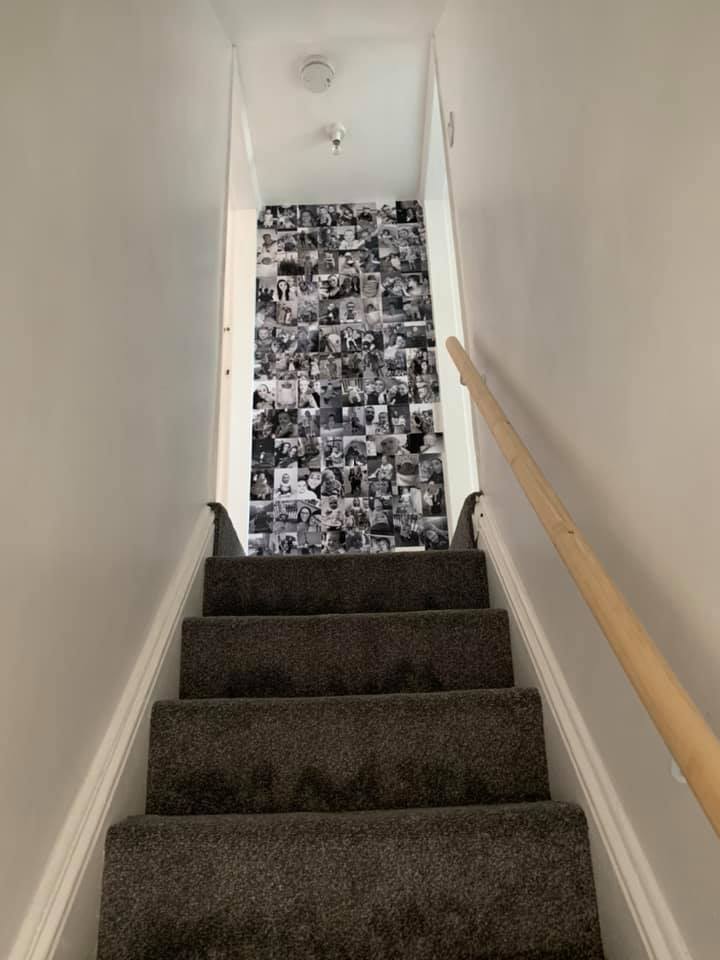 Her breakfast bar came from Facebook Marketplace for £20 and a pal’s boyfriend cut it to size for her.

She painted the fireplace with chalk paint while the tile stickers were £10 off eBay.

Her living room rug was £60 from eBay,  while her furniture came from her previously rented accommodation. 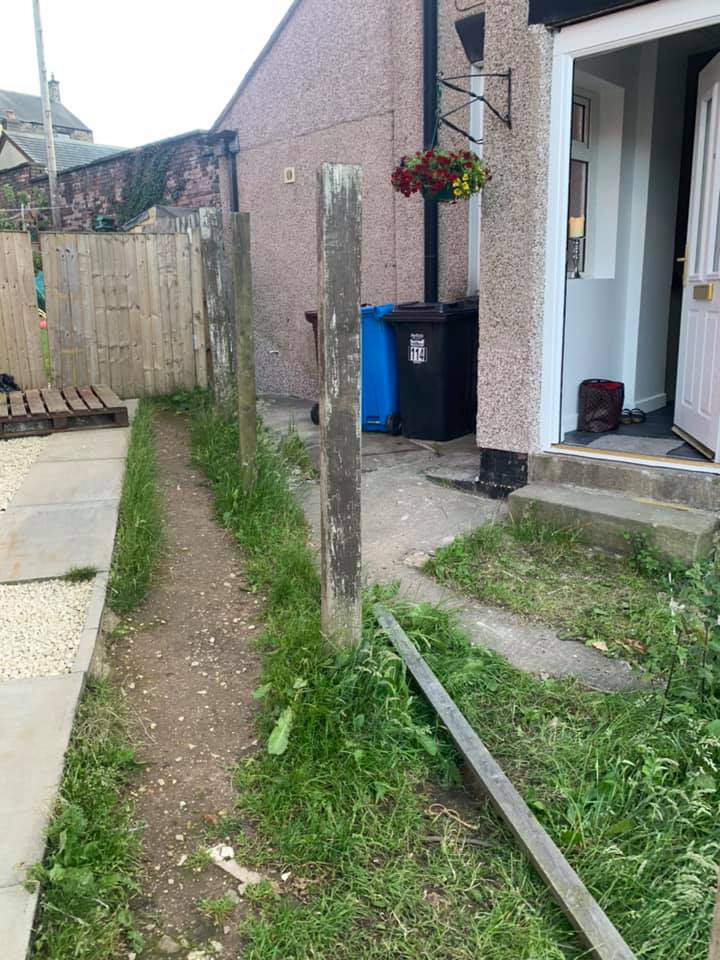 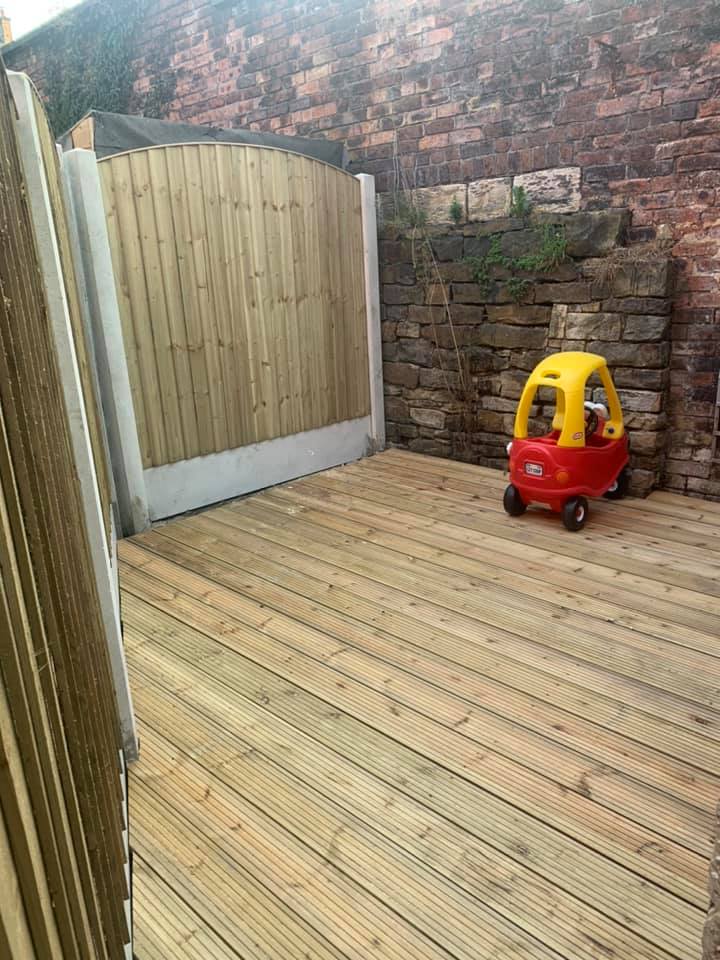 “I love it,” she said. “I did it for next-to-nothing.  I am a part time NHS staff nurse so I am not flush with cash and the biggest outgoings were electricity, the stud wall I had built to separate the attic stairs from the main bedroom and the decking.

“All the rest was elbow grease, lots of bleach, sandpaper and paint.

“But, after years of renting, I am delighted to be a homeowner.

“I’ve had people contact me wanting to buy it but there’s no way I will sell.”
She said another property on the street recently sold for £115,000 – but her house is detached and likely to be worth more.”

A Mrs Hinch fan revealed how she cleans for seven hours a day.

And we recently revealed how The Range is selling cupboard organisers Stacey Solomon uses to store her crisps for just £1.99.

06/30/2020 Fashion Comments Off on I bought a cannabis factory for £85k – there were buds growing in the carpet, I've turned it into a £130k family home
Recent Posts
We and our partners use cookies on this site to improve our service, perform analytics, personalize advertising, measure advertising performance, and remember website preferences.Ok