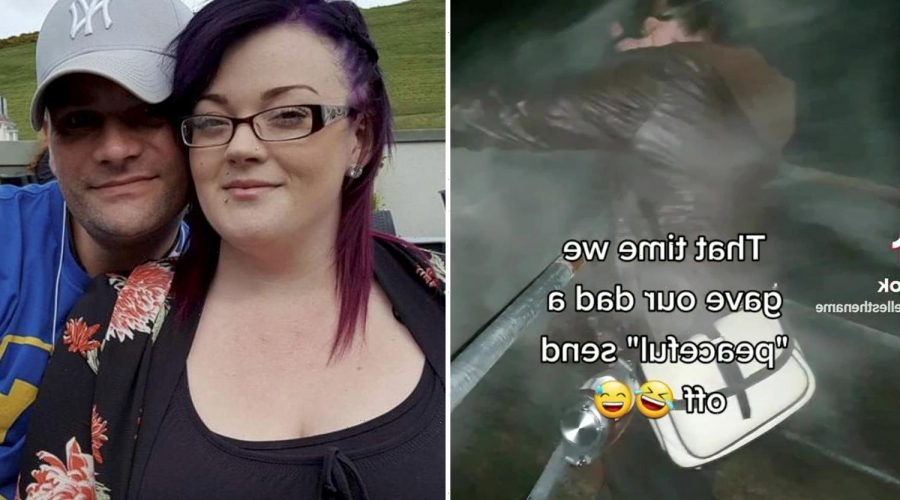 TWO women set off to scatter their dad's ashes after he died suddenly last week – but the sentimental moment took an unexpected turn which left them in hysterics.

Belle Henry, 28, and Tyla Halls, 22, farewelled their dad off the windy coastline near the Bristol Channel – but they ended up eating him instead. 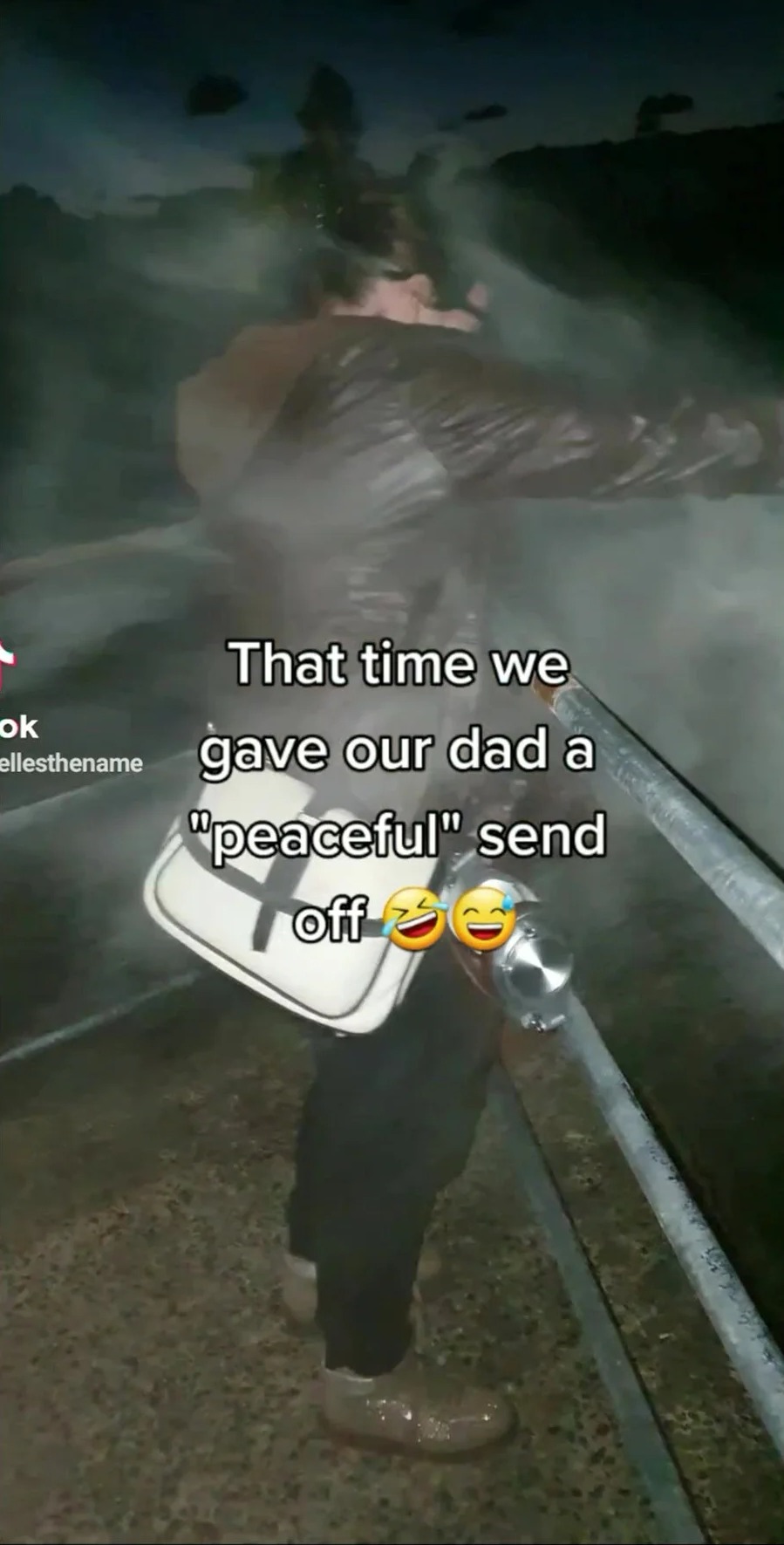 Just as Tyla threw the ashes towards the water a huge gust of wind struck causing the remains to fly back in her face.

Belle caught the whole thing on camera too which left them both howling with laughter and shouting: "He went in my mouth!"

Mark Halls, 47, died suddenly on October 21 2020 and his daughters released his ashes a year on in his memory, behind Capstone Hill in North Devon.

NHS worker Belle said: "The video sums him up. He was brilliant, had a sense of humour, and he was so funny. He was a proper daddy bear."

She said it was an "emotional day" to start with but the blunder left them smiling ear to ear.

She continued: "When the accident with the ashes happened it helped lighten the mood and we both walked away laughing.

"My sister Tyla is worried someone's going to see her as the girl that inhaled her dad. I think it's pretty funny"

The sisters later shared the video on TikTok and captioned the clip: "That time we gave our dad a 'peaceful' send-off."

Meanwhile, this woman says 'I eat my dead husband – I dip my finger in his ashes then lick them off, it’s helped me drop three stone since he died.

And this woman makes jewelry out of dead people, one woman wanted her late dad to be at her wedding so I turned him into a ring 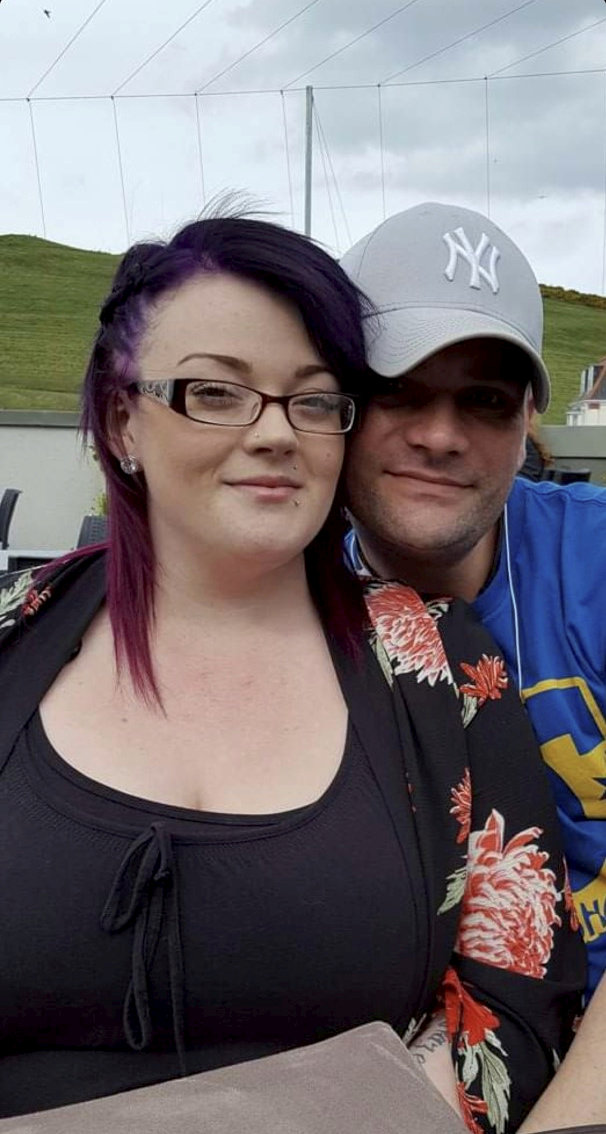 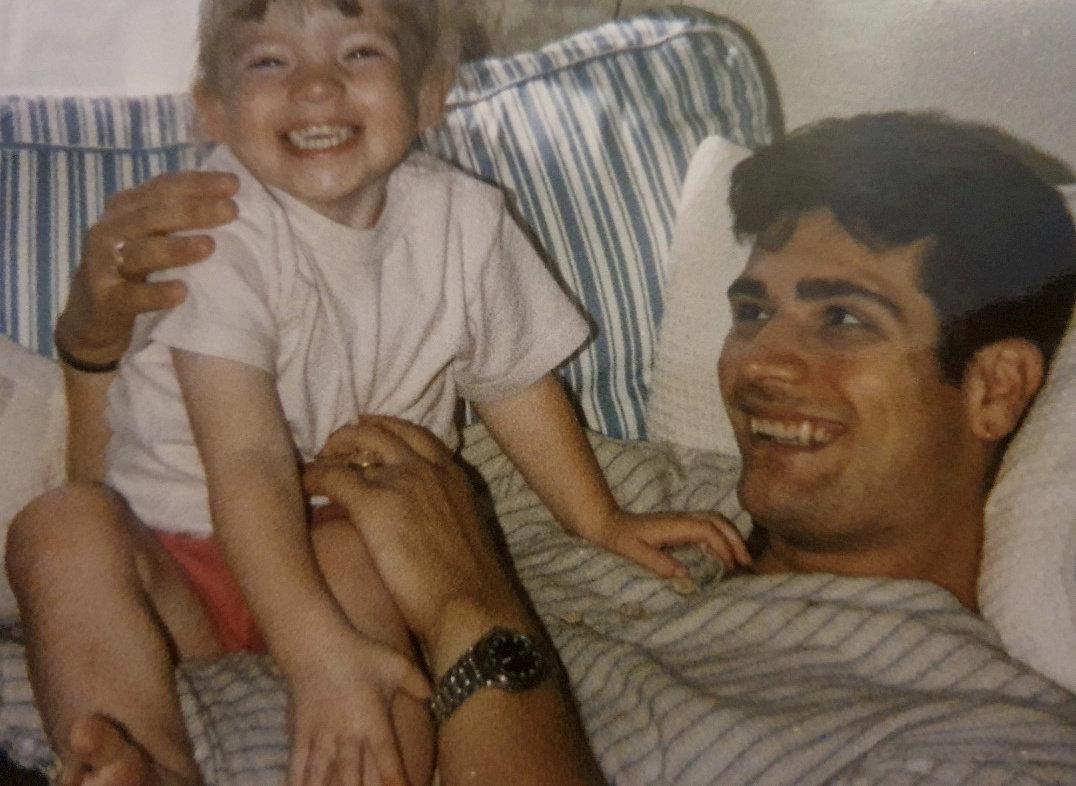