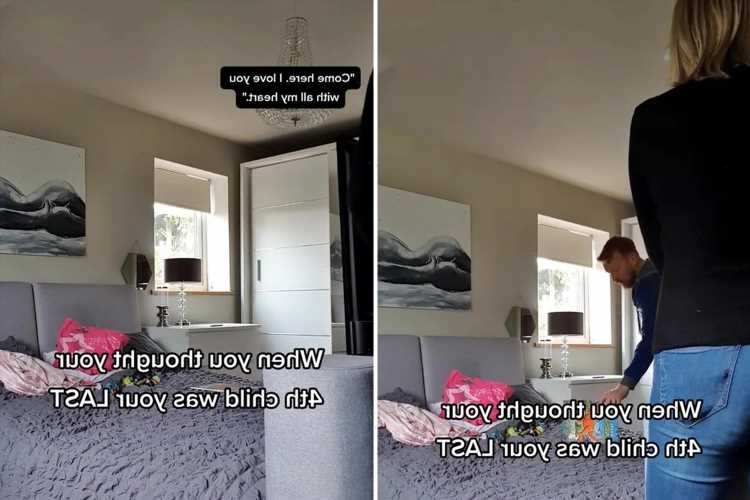 A MUM has shared her partner’s hilarious reaction to her pregnancy announcement.

Mum-of-four, Emily, Also known as Maverickmother on TikTok, shared a video to the platform of the moment she broke her pregnancy news to her husband, and his reaction is priceless. 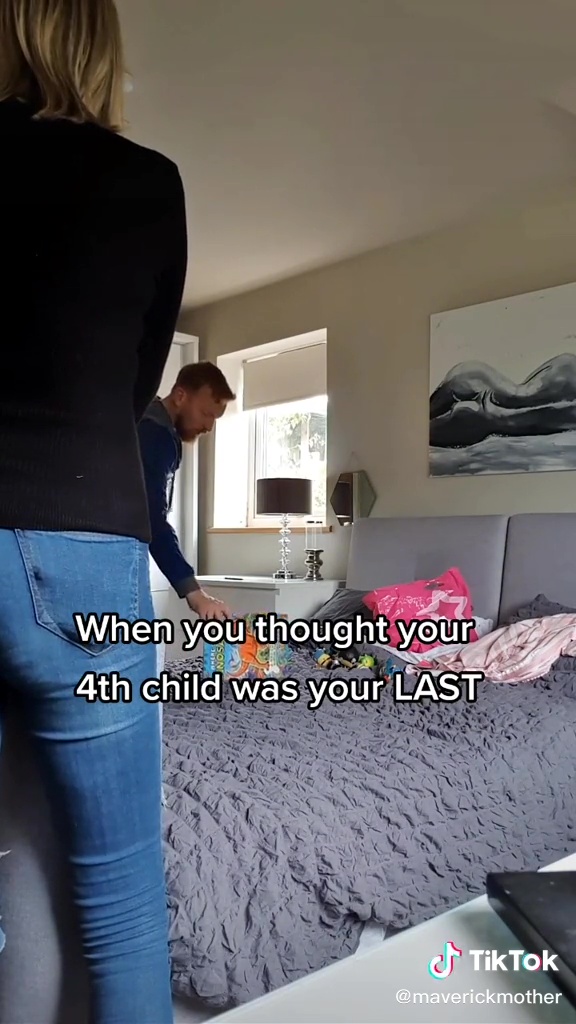 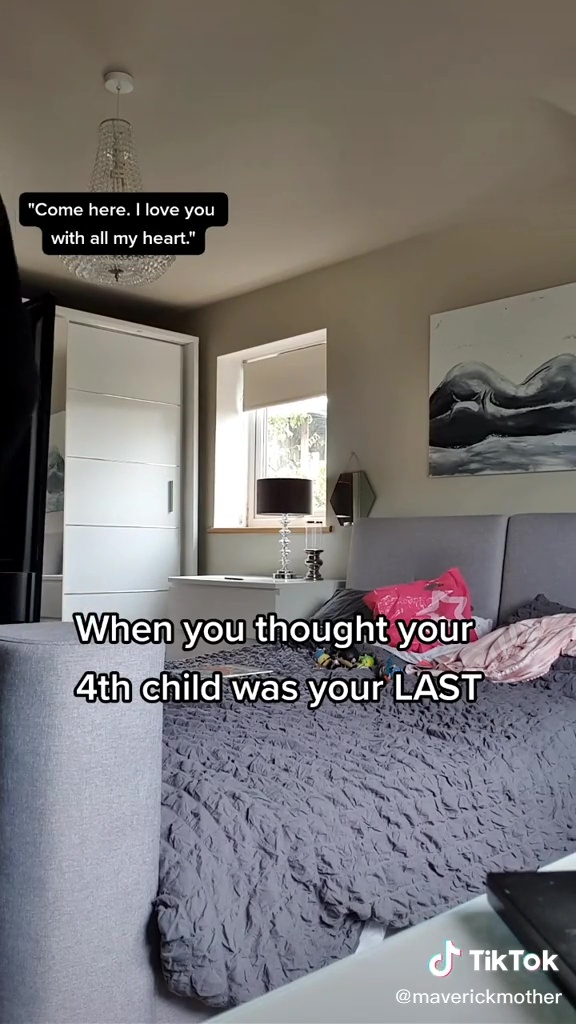 "When you thought your fourth child was your LAST," Emily wrote..

Emily places a positive pregnancy test underneath a book on her bed and she calls her husband into the room.

"Look under that book," she says.

Her husband walks over and lifts the book and says, "Oh no" when he realises what it is.

"Genuine?" he asks as he looks about for the hidden camera he knows has to be somewhere.

"That's what we need right now," he says as Emily struggles to hold in her laughter.

He says to a still-laughing Emily, "Come here. I love you with all my heart" and the pair can be heard kissing.

The clip has been viewed over 1.6 million times and attracted more than 1600 comments on TikTok.

"'Where we gonna put it?' is a question he should have asked before he started, isn't it?" commented one person.

Another added, "I love this because of the real, honest, shocked reaction with the depth of love still there."

A few people questioned whether or not he really asked whose baby it was, and Emily later added it was a private joke.

"We were told it would be impossible to get pregnant following his testicular cancer," she said. "He's just cracking jokes."

This story was originally published on Kidspot and has been republished here with permission.