It says blundering health bosses failed to get to grips with their own screening programme. 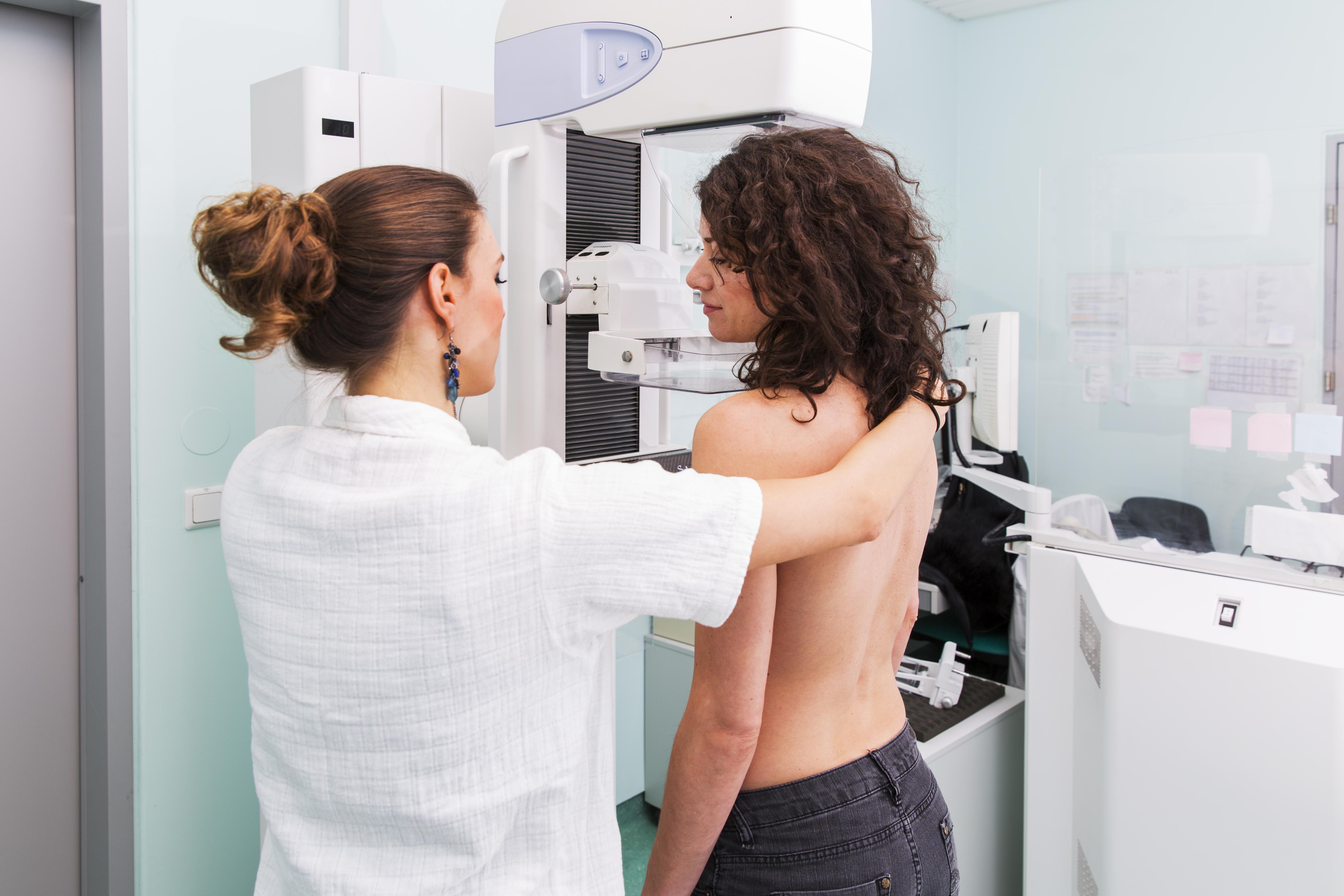 Confused officials exaggerated the number of patients that missed out on cancer tests, after Public Health England mistakenly identified an IT glitch.

But an independent review said there was no computer error. It found the true number of patients wrongly not invited for checks was just 5,000.

A further 62,000 women may have missed out if updated 2013 guidance was properly implemented. But the advice was never communicated to screening centres. 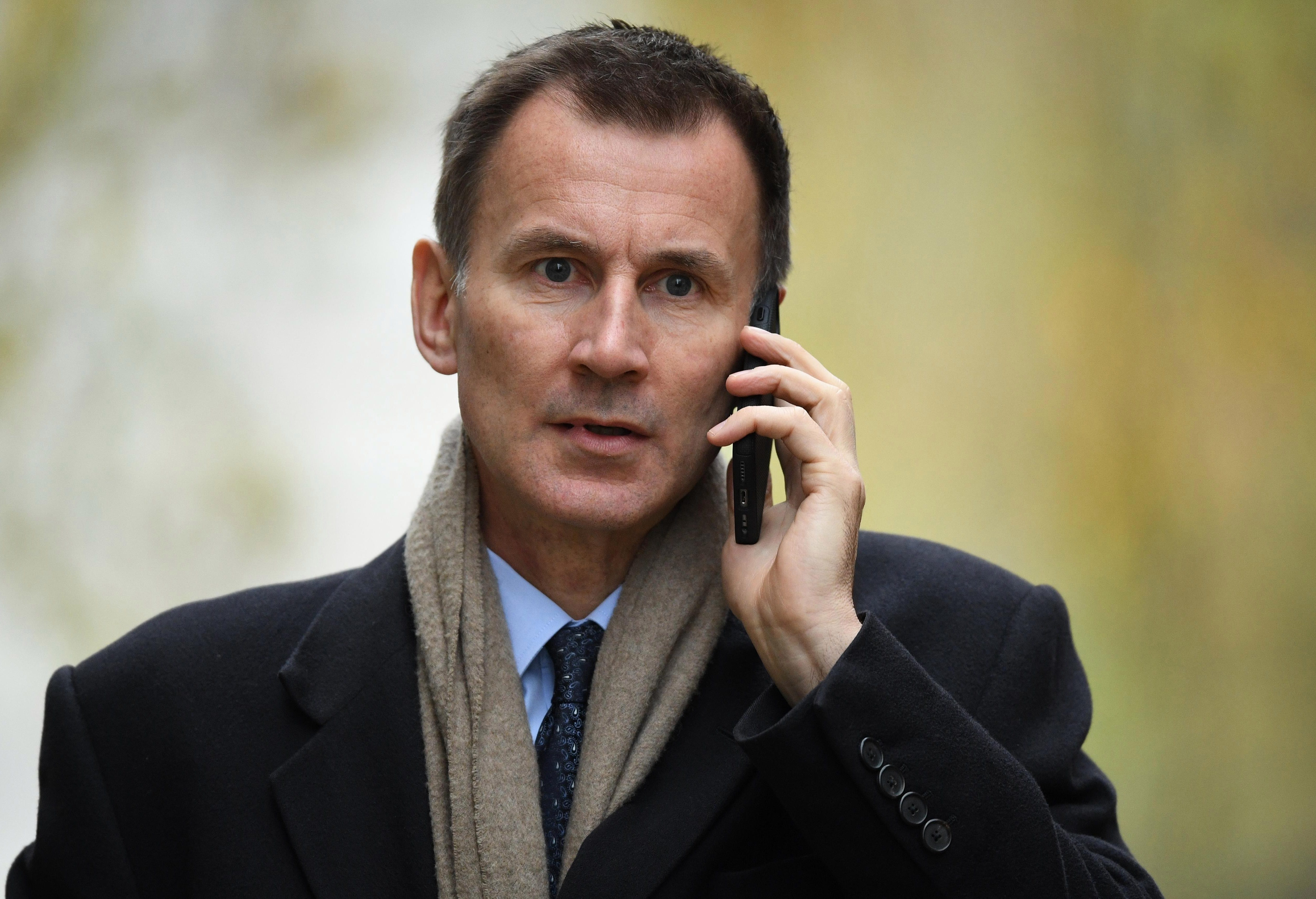 Experts estimate between zero and 34 women died as a result.

Health minister Steve Brine said sorry to the women affected – and claimed the vastly inflated figures were based on an “incomplete understanding” of the problem.

He said: “I would like to apologise for the distress and suffering caused by this incident.”

The damning review, led by Macmillan Cancer Support boss Lynda Thomas, called for the screening programme to be “re-set”. 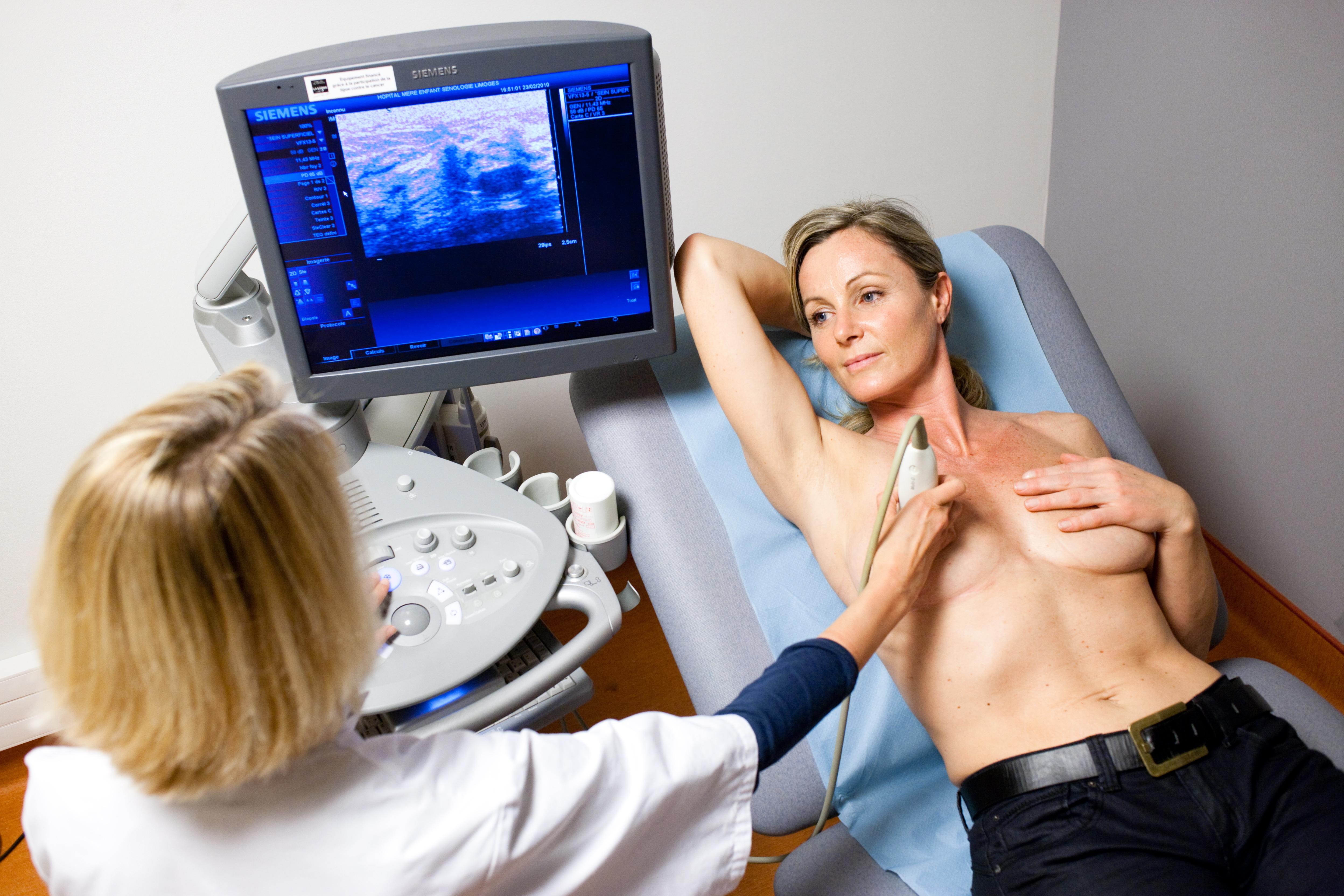 It found thousands of women were needlessly “caused anxiety” and NHS services “overwhelmed” by the mistaken announcement.

Despite Public Health England failing to understand the screening problems before escalating them to ministers, the report did not pin the blame on any one body.

Baroness Delyth Morgan, Chief Executive at Breast Cancer Now, said: “It is totally unacceptable – and extremely concerning – to learn that hundreds of thousands of women have been unnecessarily caused such significant distress. 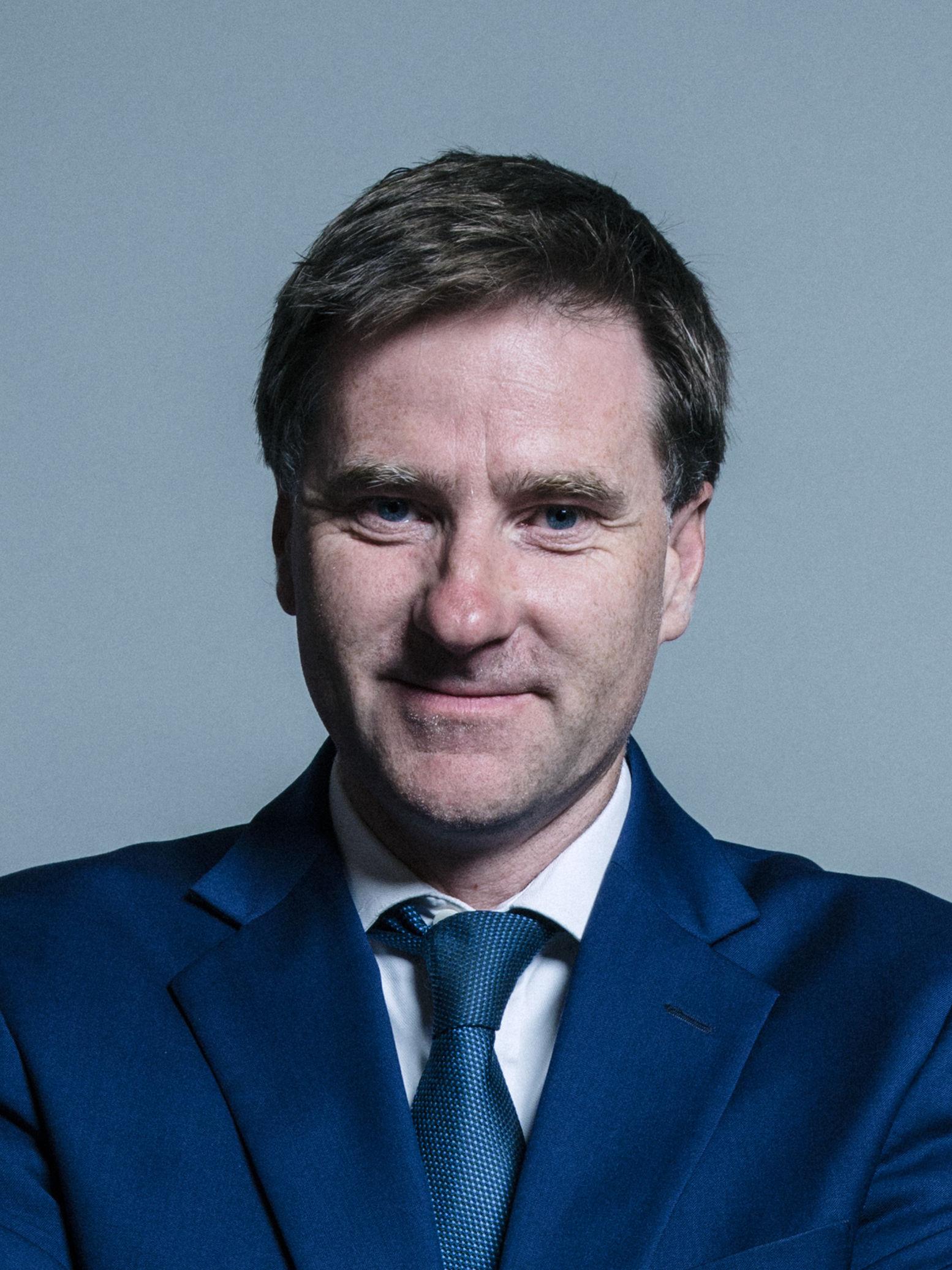 “This has been nothing short of a system failure, precipitated by a lack of clear ownership and strong leadership of a world-leading programme.”

Samia al Qadhi, Chief Executive of Breast Cancer Care, said: “It is exasperating that hundreds of thousands across England have been caused needless distress and anxiety for months.”

A Department of Health spokesperson said: “We would like to offer our heartfelt apology to the women affected by this incident, their families and loved ones.

“Since these issues were first uncovered earlier this year, we have put in place a number of improvements to ensure this can never happen again.”