He undressed and climbed into bed with his back to me and I felt the most gut-wrenching mix of emotions: relief he hadn’t tried to touch me, and a deep sadness that I felt that way. 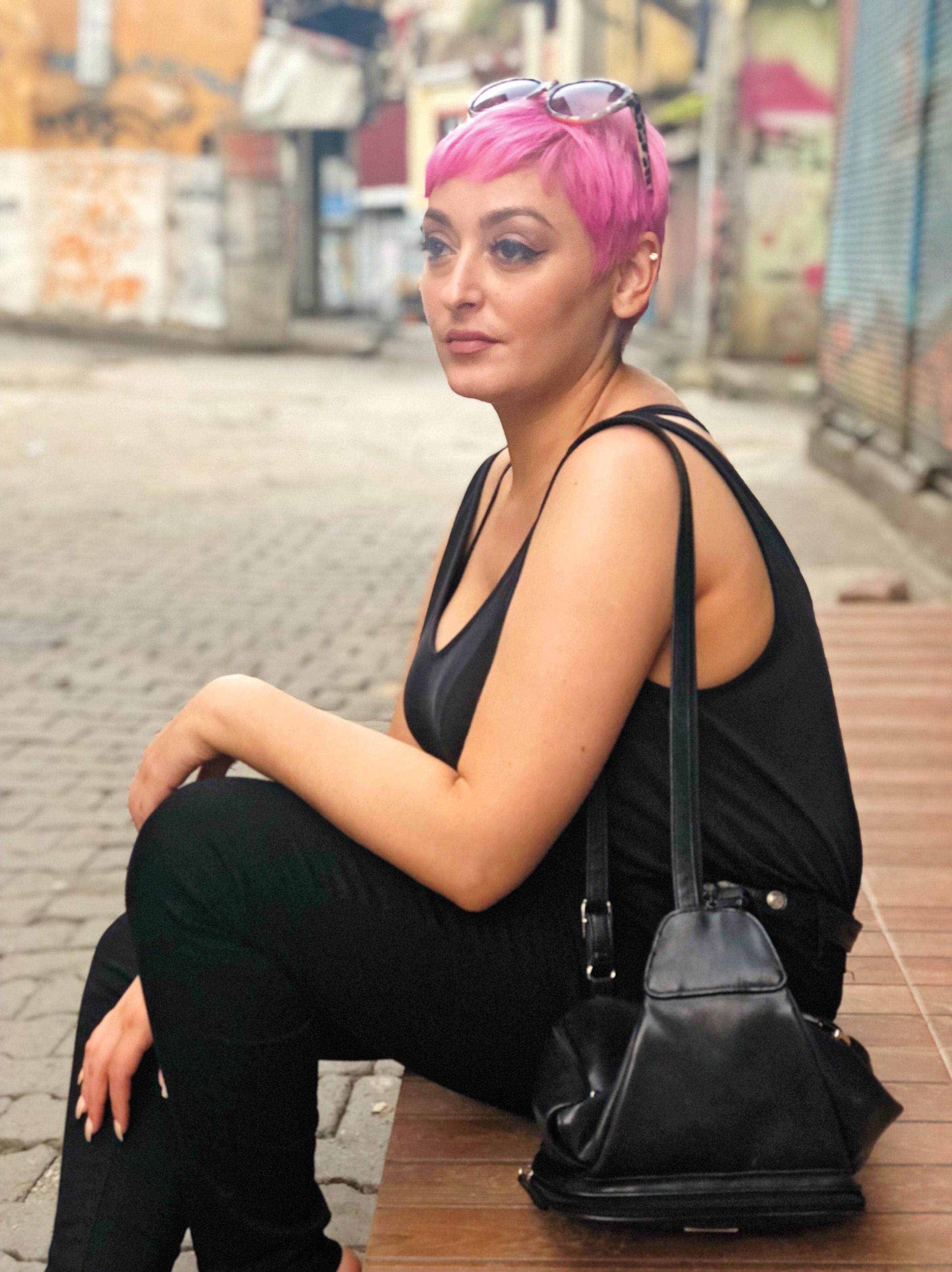 I knew it wasn’t normal to dread your partner wanting to be intimate with you, but all I wanted was for him to keep his distance.

When I discovered I had breast cancer in May 2017, I knew that it would mean months of hellish chemotherapy and all that came with it. What I didn’t know was there was another unspoken side effect – how it would effectively destroy my sex life.

It blindsided me and my husband Matthew, 33, so much, there were times I was terrified it would shatter our relationship completely.

For a year before diagnosis I’d felt permanently exhausted. My GP ran blood tests, which came back normal, but I couldn’t shake my fatigue. Then, in March last year, I started having shooting pains in my left breast, and found a lump while I was in the shower. I felt physically sick. 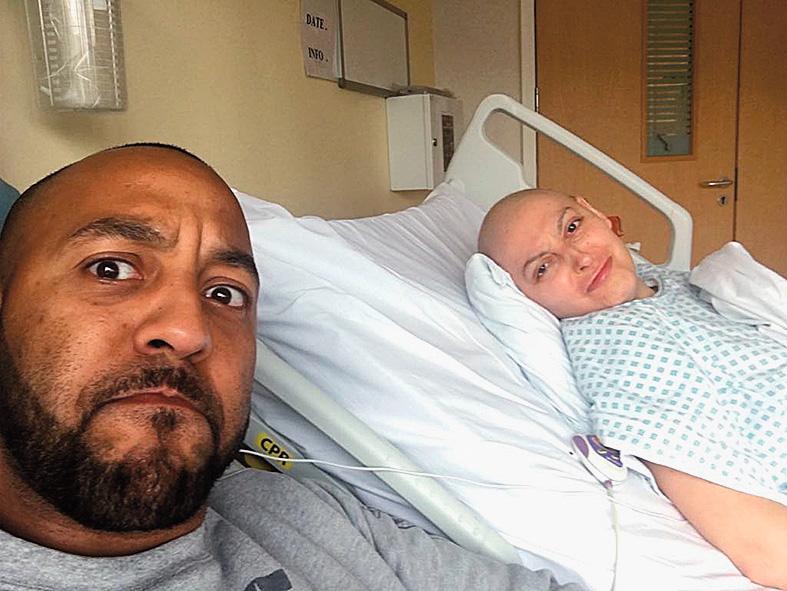 I went to see my GP and in April I was sent to the breast clinic at my local hospital to have an ultrasound and mammogram, followed by a biopsy.

Matthew held me as I wept uncontrollably when, a week later, doctors confirmed I had breast cancer, which had spread to my lymph nodes. I was only 31 and we were about to start trying for a baby.

Terrified I was going to die, I didn’t even consider how it would affect my life in any other way. Yet soon I became aware of a ripple effect. Cancer seeps into every part of your life, including your relationship.

Matthew and I were never the type to snog each other’s faces off in restaurants, but we were very affectionate and had a fulfilling sex life. We’d been together since we were 19, meeting as students at London Metropolitan University. We married in 2011 and until my diagnosis we still fancied the pants off each other. But almost overnight that physical side of our marriage disappeared.

I felt angry and emotional, getting moody with Matthew over nothing

In June 2017, after fertility treatment to freeze my eggs in case I became infertile, I started 11 gruelling rounds of chemo. Feeling sick and vulnerable, I became paranoid about catching germs because I was aware of my weakened immunity.

It wasn’t enough for me to deep-clean the house and make visitors wear masks and gloves. I didn’t want anyone near me – including Matthew.

I remember during my first round of chemo he leaned in to kiss me before leaving for work, but he had a slight cold and I pushed him away. He laughed it off, but I could see the hurt in his eyes.

Later he put his arm round me as we watched TV, but took it away when he felt me stiffen. I explained I was just so worried about catching something, and my personal space was the only thing I had any control over. 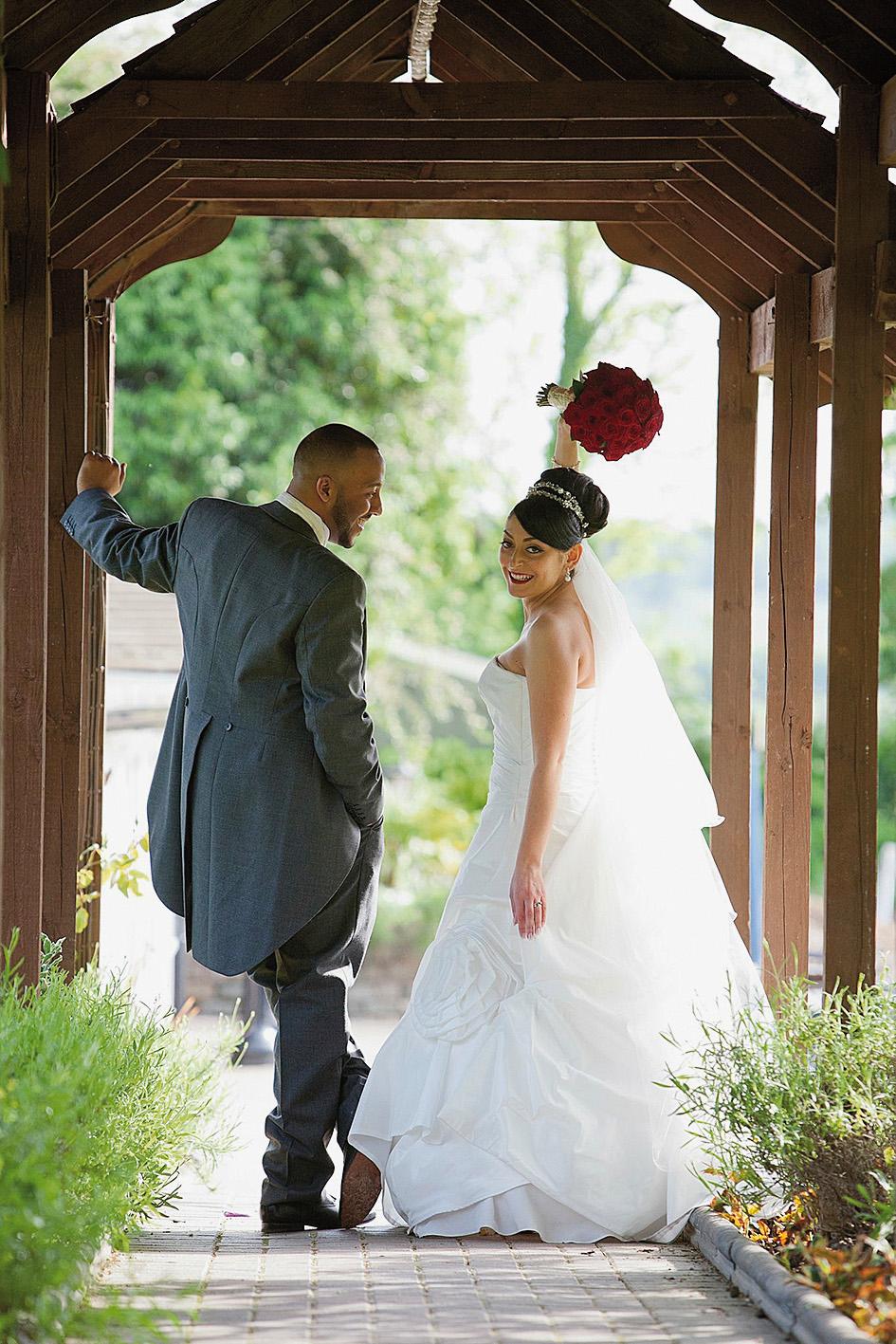 Again, Matthew insisted he understood, and we watched the rest of the film like flatmates, not husband and wife. But I knew deep down he was hurting, and I felt guilty.

With kisses and cuddles banned, sex was off the cards, too. But it wasn’t just because of my deep aversion to physical contact. I’d never felt less sexy.

Chemo made me vomit and left me so exhausted Matthew had to bathe and dress me. As well as losing my hair and eyelashes, I gained 2st from the medication I was taking and went from a size 8-10 to a 14-16.

I felt disgusting and unfeminine, and it didn’t matter how many times Matthew told me I was still beautiful. The idea of him seeing and touching my bloated body was too much and I started putting my pyjamas on in the bathroom.

Even if I hadn’t felt so self-conscious, the side effects of treatment made sex difficult anyway. The drugs I was taking to shut down my ovaries – to try to protect them from the chemo – had sent my body into an early menopause and suddenly I was experiencing vaginal dryness and a total loss of libido. I felt angry and emotional, getting moody with Matthew over nothing.

The hot flushes were so uncomfortable that even if he rolled towards me in bed by accidentI shouted at him, and sometimes insisted he sleep on the sofa because I was cooler in bed alone. Besides, how could I ever enjoy making love when my mind was preoccupied with fear about my cancer?

Early on, I’d made it clear to Matthew that I was uncomfortable with having sex and he reassured me he was fine with that.

I felt grateful to have such an understanding husband, but also guilty that because of me, our relationship had become so platonic. Knowing it was down to me when – or if – I felt ready to resurrect our sex life was also hard. 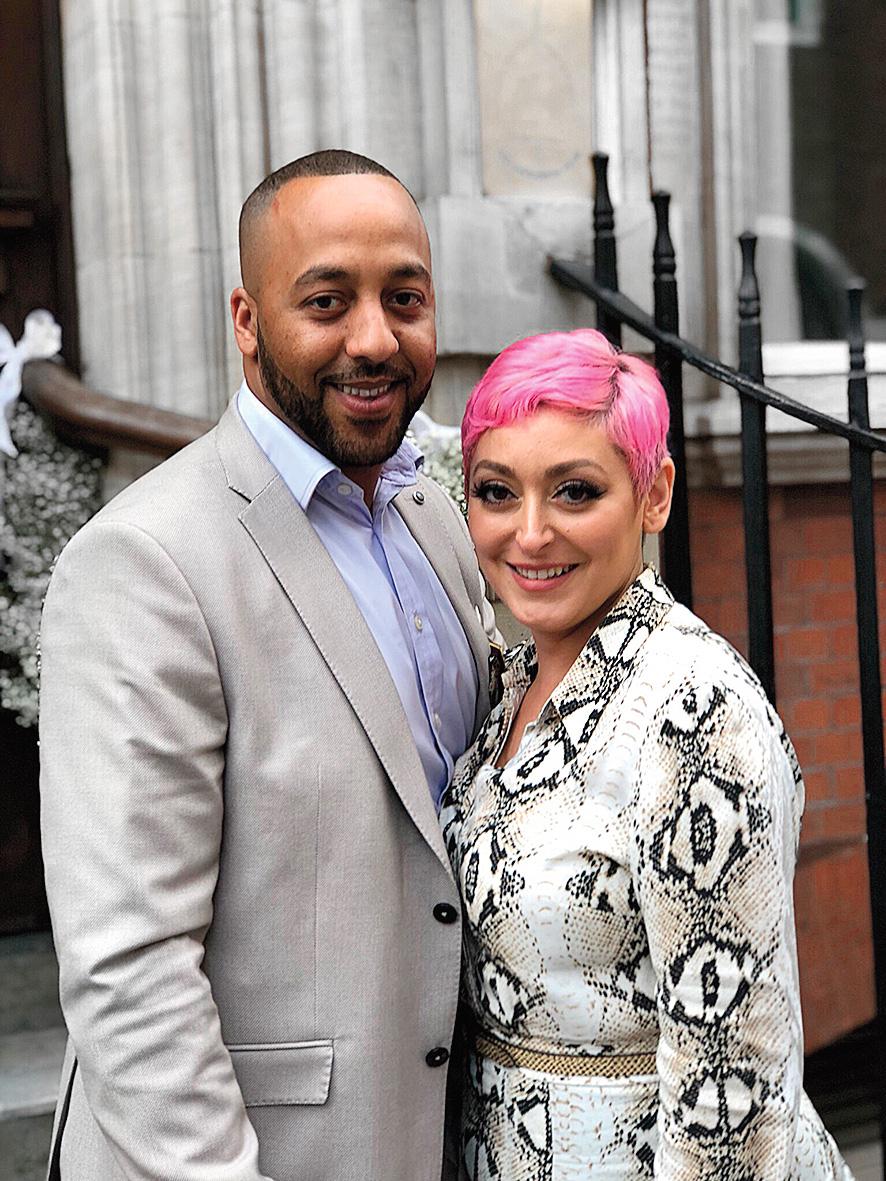 I couldn’t work because of my treatment, so it felt like cancer had taken over my life. That’s how I came up with the idea of a charity called Wigs For Heroes. Good wigs aren’t affordable for many people, so our charity provides them, along with pamper boxes. I met lots of women through online forums and began to feel like part of a community, so wanted to do something to help.

As the weeks went by, I just couldn’t relate to Matthew’s normal life – commuting, his work in IT, and meeting friends for a drink – because it all felt so alien. And he had no experience of mine.

In the evenings we’d watch movies in silence, or talk about mundane things like what to have for dinner.

However, we were always honest with each other and I admitted I was scared that even if I did beat cancer, our marriage might be irreversibly damaged. He assured me we’d find our way back, and that I should just concentrate on getting well.

I didn’t feel like I could discuss it with any friends either, or even with other women who had breast cancer. This side effect wasn’t mentioned on the leaflets I read or by the medical staff. I thought it was just me who was affected.

A few weeks after I’d finished chemo in November, I felt a need to be close and asked Matthew to cuddle me. He looked startled but gave me a huge bear hug as I cried tears of happiness. It was so good to feel his body warmth and smell him, and it hit me how much I’d missed being in his arms.

That was the first step. A few weeks later, after I’d had surgery for a lumpectomy and lymph node clearance, I asked him to touch the scarring on my breast. My once smooth skin was now damaged and uneven, but I needed to overcome my self-consciousness.

In February I had radiotherapy, and by summer I’d finished a course of Herceptin to kill off any surviving cancer cells. I’ve been told I’m now cancer-free.

It was in July that we had sex for the first time in over a year. I felt nervous, and Matthew was too. It was as if we’d just met. Even so, it felt amazing to be a “normal” couple again.

Now in the evenings we cuddle on the sofa like we used to, and I love the feeling of falling asleep in Matthew’s arms. We’re also starting to go on date nights again.

Matthew knows I still want to take it slowly, and I’m far from ready to dive under the sheets every night, but he’s happy to take my lead. We’re just glad to finally be working towards repairing the damage cancer inflicted on our relationship.