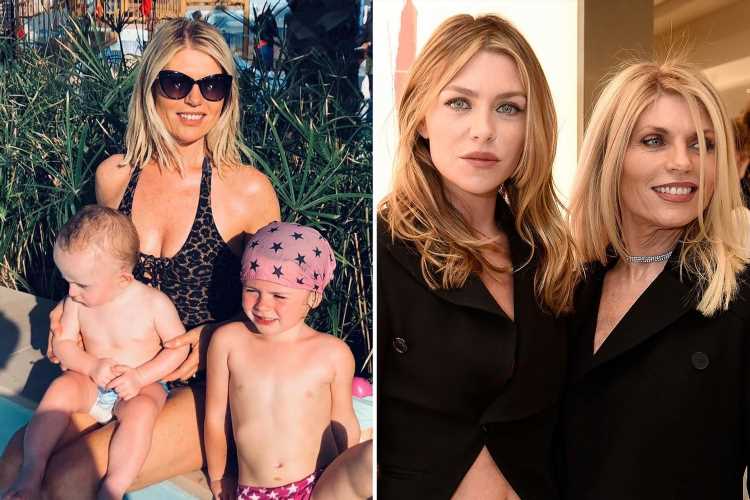 At 60 years old, Karen looks more like Abbey’s sister than her mum with her line-free features and her killer body leaving fans baffled by her age. 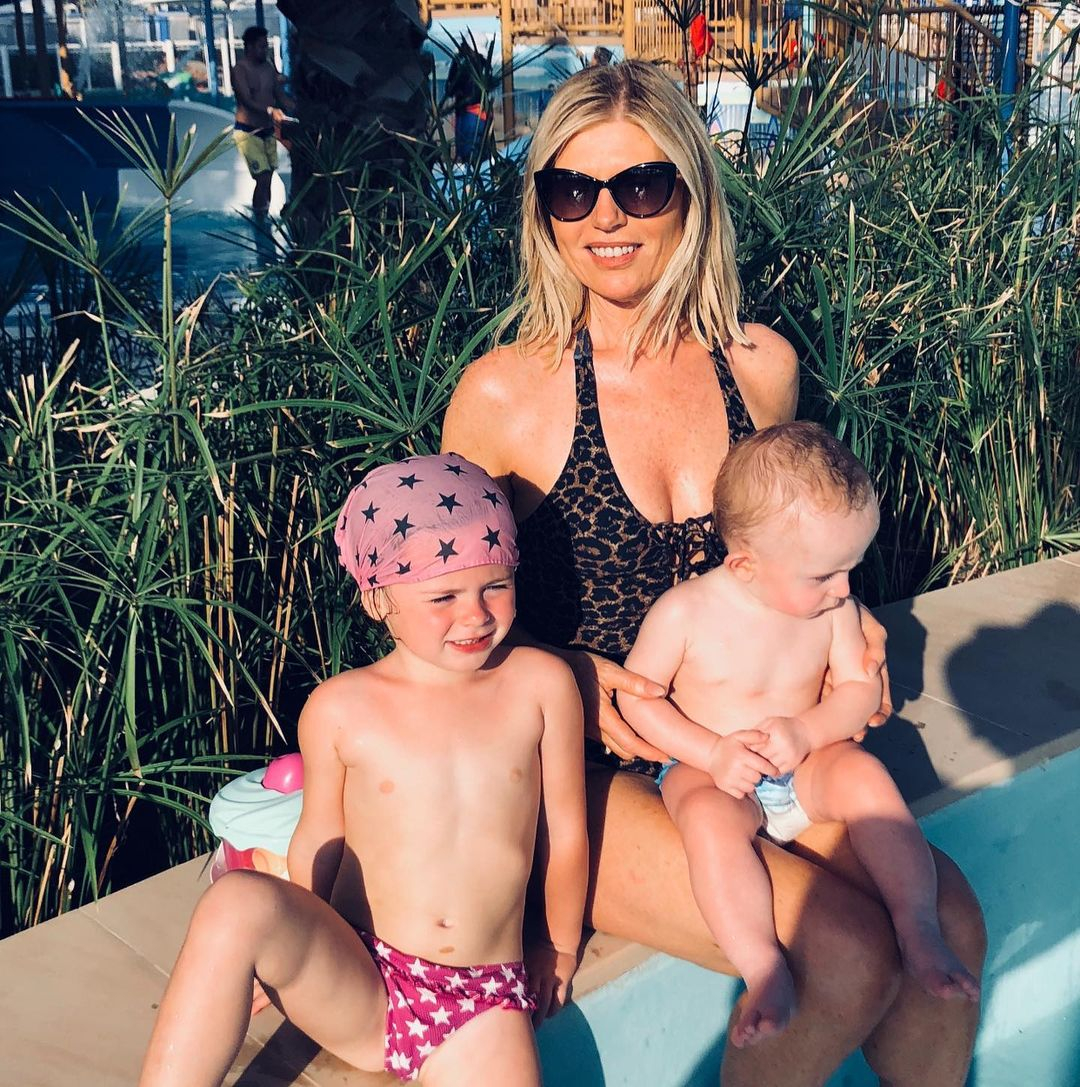 Karen gave birth to daughter Abbey, 35, when she was 25 but people online are convinced that the blue-eyed blonde is decades younger than her age.

Abbey’s Instagram followers couldn’t believe their eyes when the model shared a snap of the glam-ma earlier this year as she celebrated Mother’s Day.

The mum-of-four shared several snaps of her swimsuit-clad mother, with fans mistaking Karen for Abbey herself.

One wrote: “I actually thought that was you Abbey!” 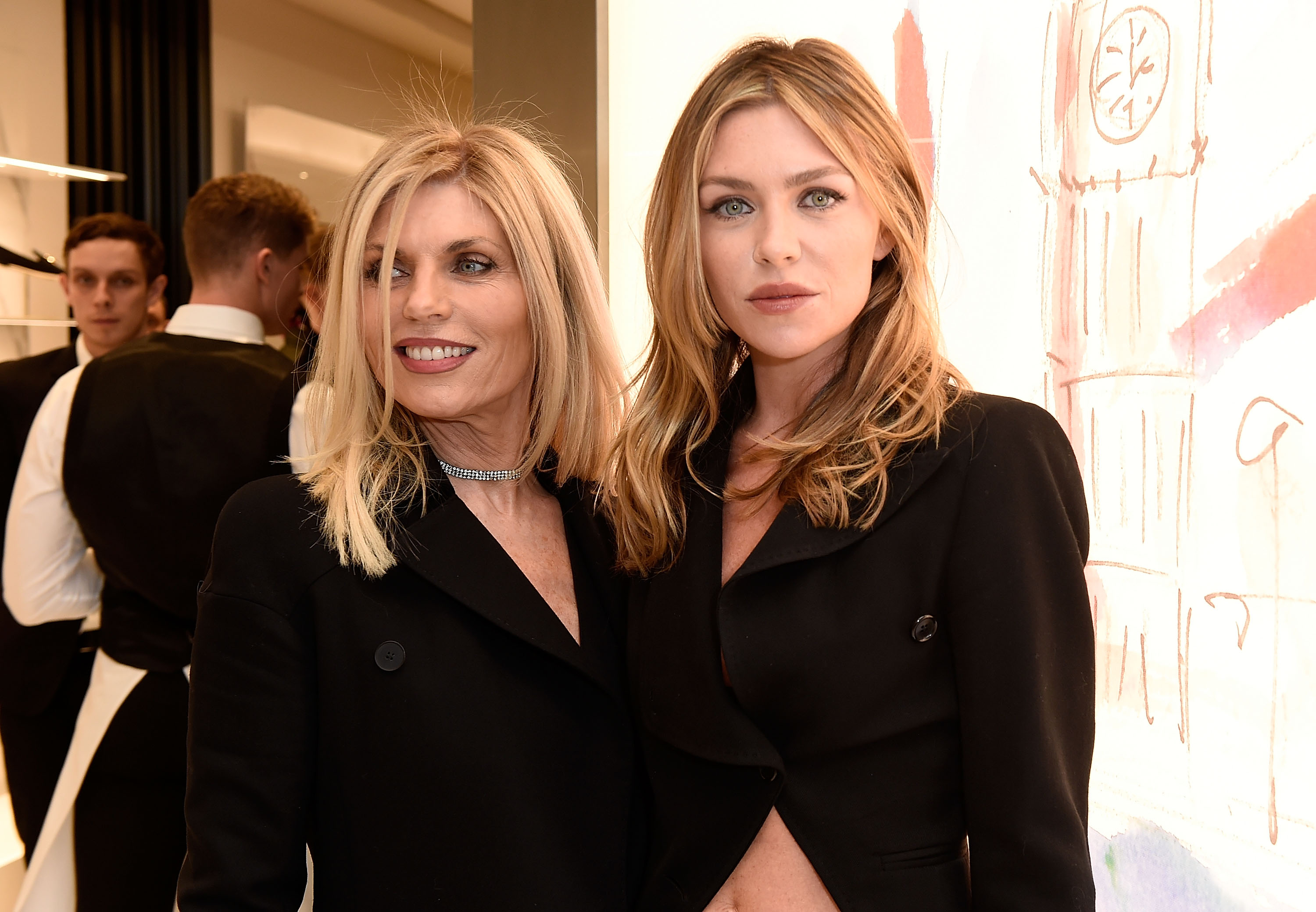 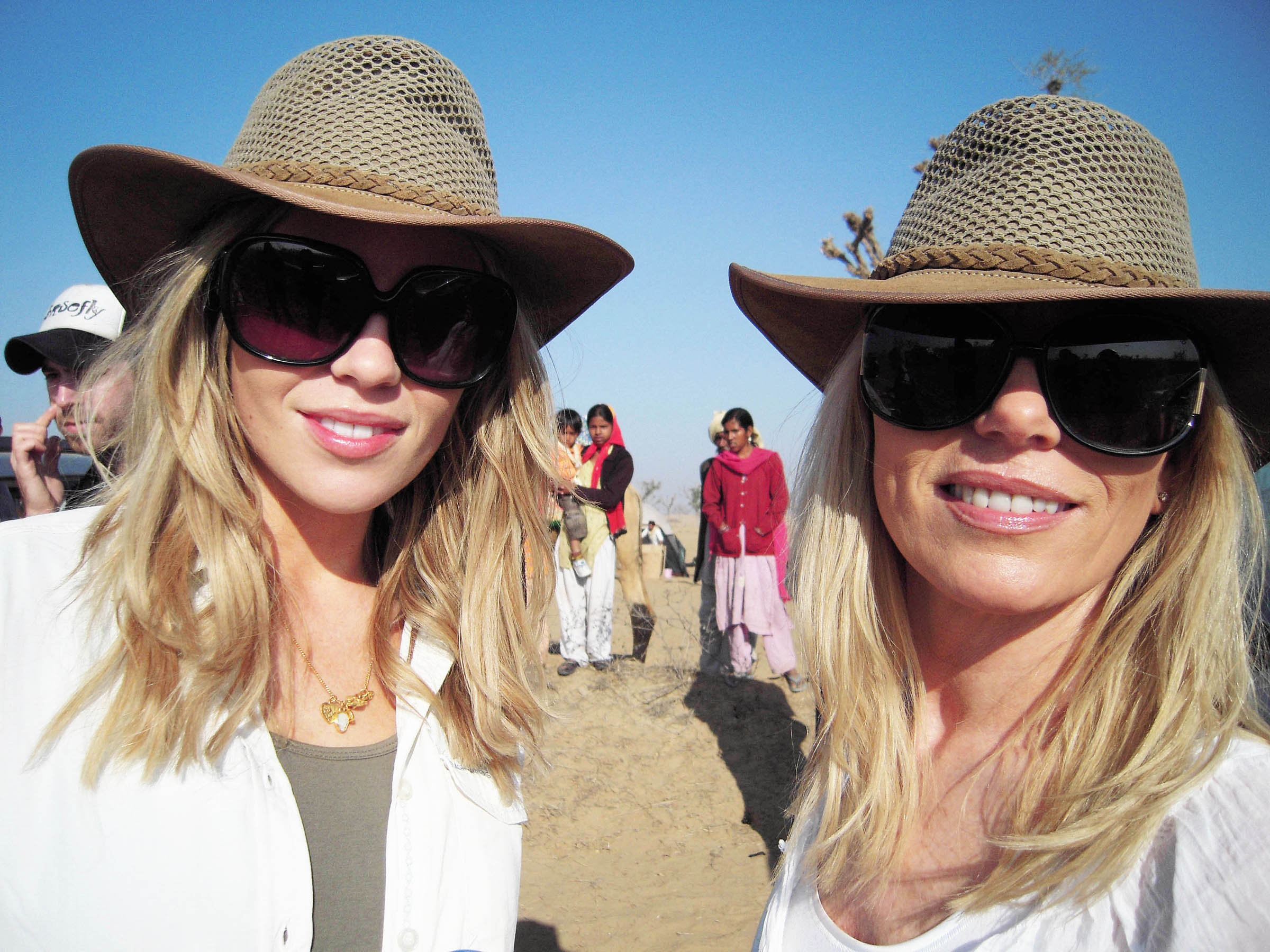 “Beautiful mother 👌🏼The apple doesn’t fall far from the tree!!” added another, while a third wrote: “Twins, both stunning!”

“Your mum only looks about 25,” agreed a fourth.

The pair previously gave This Morning viewers a shock when they appeared on the show together, with fans convinced that Karen was Abbey’s sister.

Watching the pair host the fashion segment together, one fan said on Twitter: "Is that her mum or her sister?" 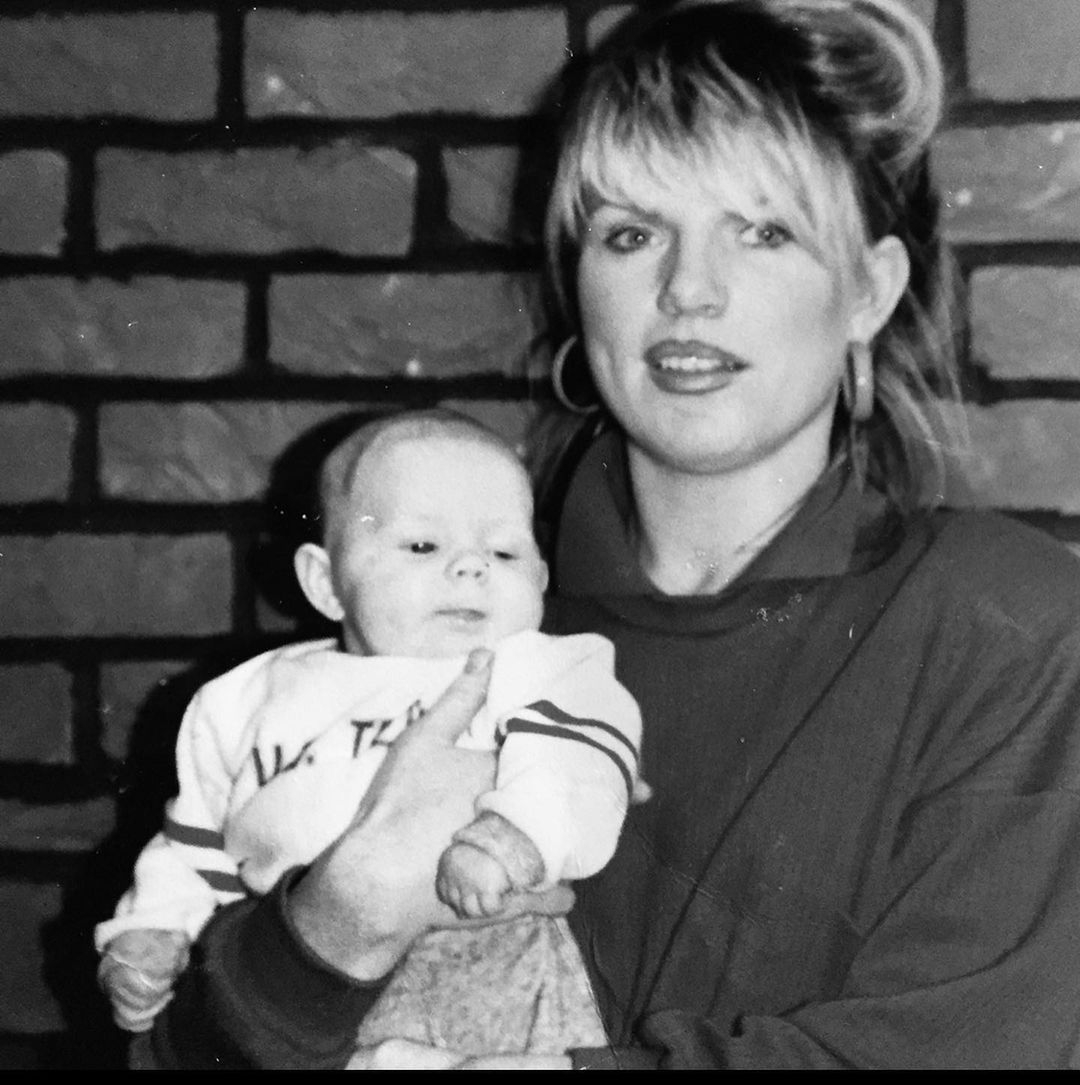 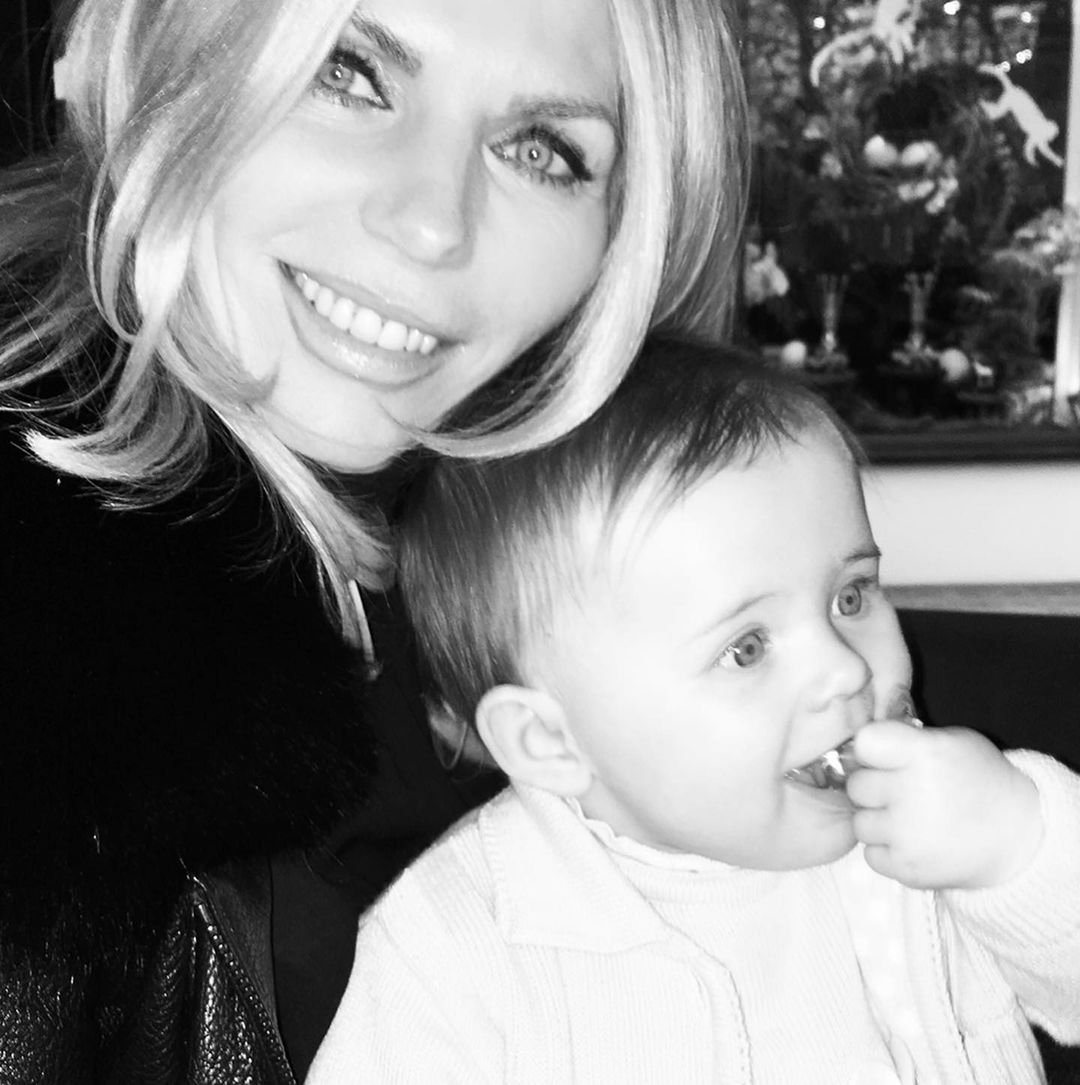 Another wrote: "Wow Abbey Clancy's mum looks like her sister."

As a third joked: "I bet Abbey's boyfriends loved going to her mum's house for tea!" 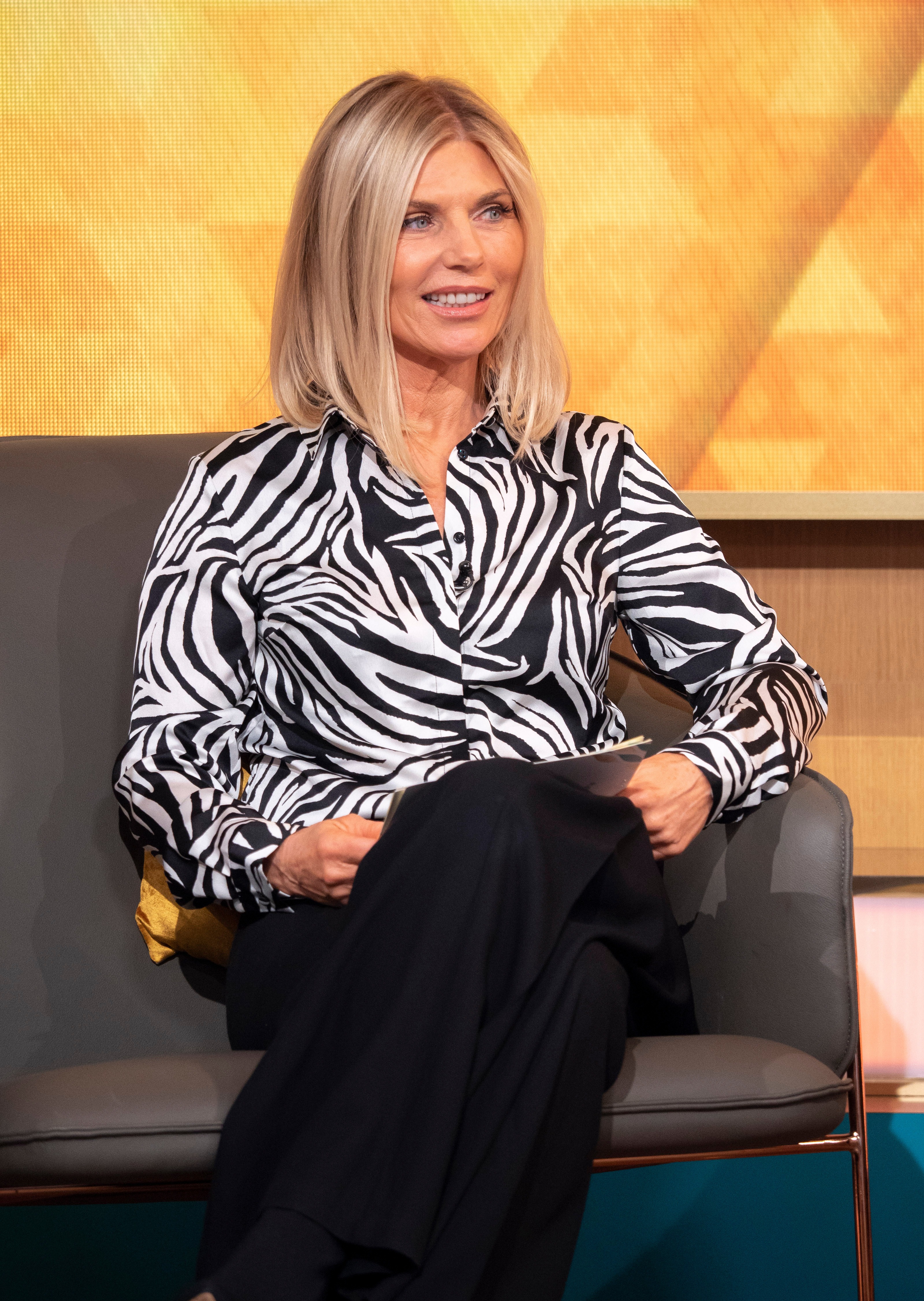 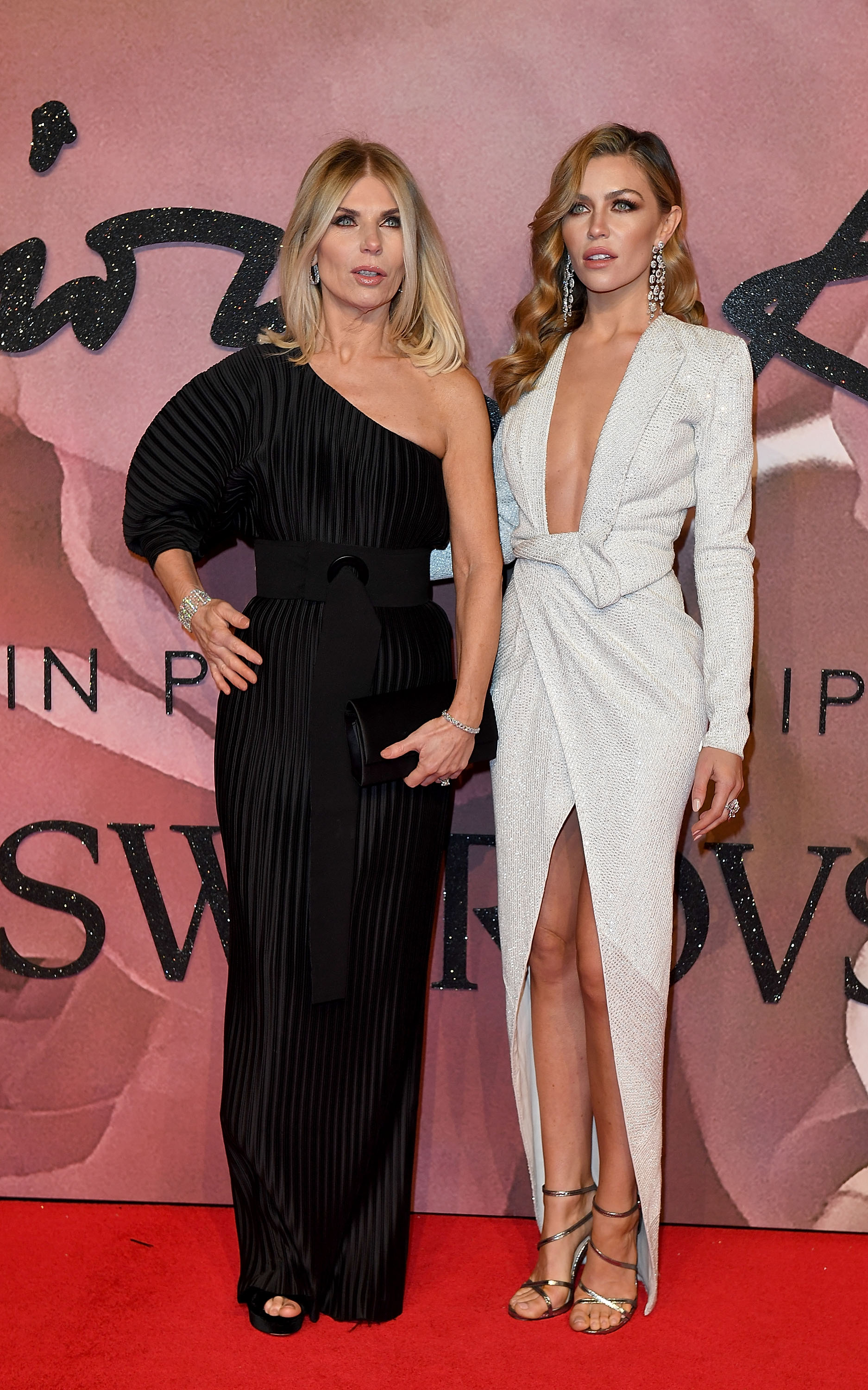 And even 35-year-old Abbey can’t deny her mum’s youthful looks, previously admitting that Karen "could be my sister", joking that all her mates used to wolf whistle at Karen on the school run.

Abbey is always quick to gush about her 60-year-old mum on social media, crediting her for her own parenting skills.

She previously said of her mum: "I really couldn’t live without you and hope to be even half as good a mum to my babies as you are to me and my brothers and sister !!! your the best (sic.)"

In other celeb news, this is how Paris Hilton built her £2 billion empire.

And celebs reveal the secrets of their fridges, and what it reveals about them.

Plus this is how these newsreaders became these stars lockdown pin-up.