The lifestyle website – which sells luxury womenswear, children's clothes and pricey interior goods – has finally launched after the star ditched it in favour of her I'm A Celebrity presenting gig back in September. 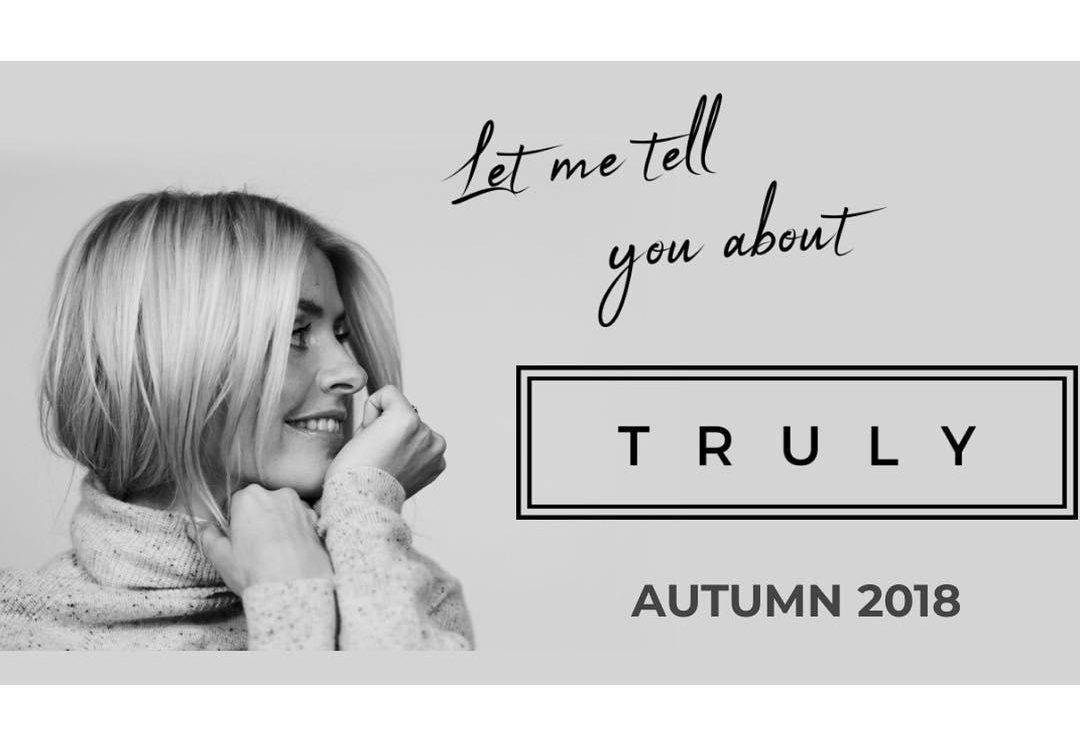 The This Morning presenter – who is currently filling in for Ant McPartlin on this year's I'm A Celebrity – had originally worked as the face of the lifestyle brand and teamed up with Dragon's Den businessman Peter Jones to launch the business.

However, the darling of daytime television insisted she quit the lifestyle brand as she became too busy to juggle work with "family time".

Originally due to launch in Autumn, the Truly website is now up and running in time for Christmas and describes itself as "thoughtful, affordable luxury".

However, Holly's headshots and signature have both been replaced with simple product images on the website's home page. 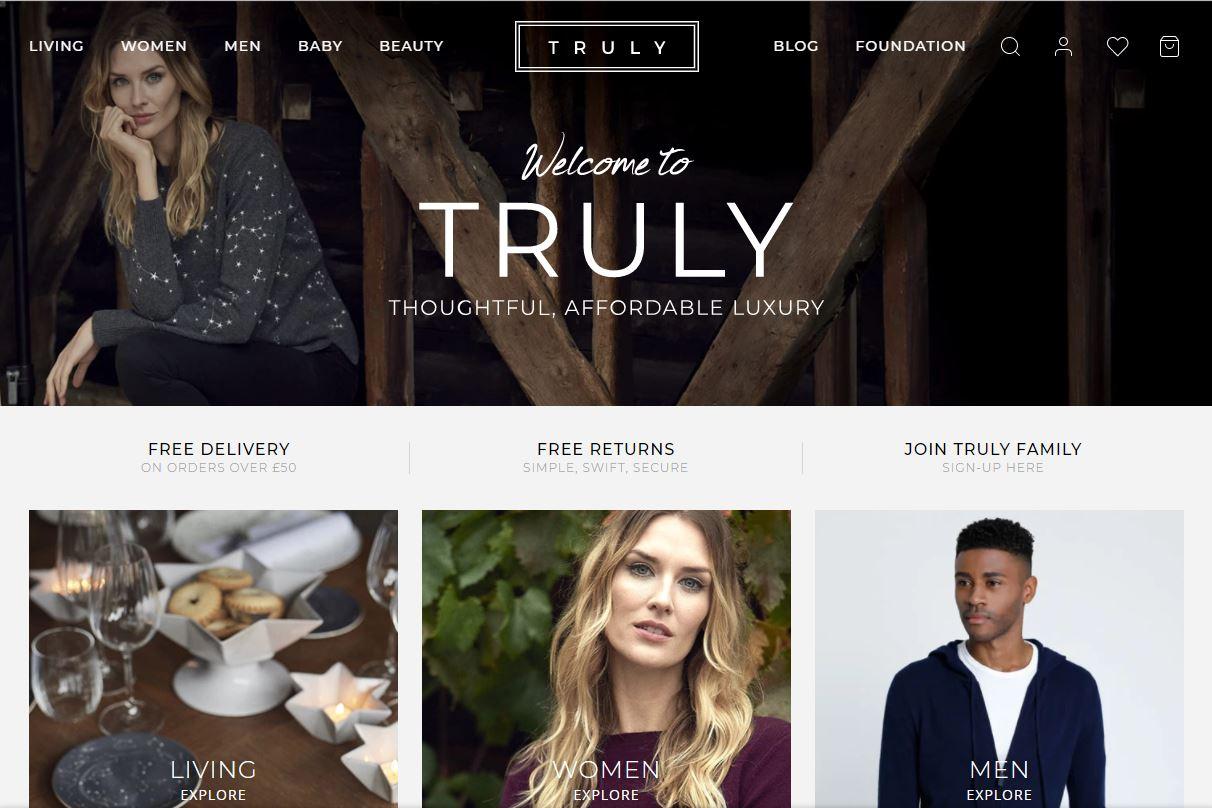 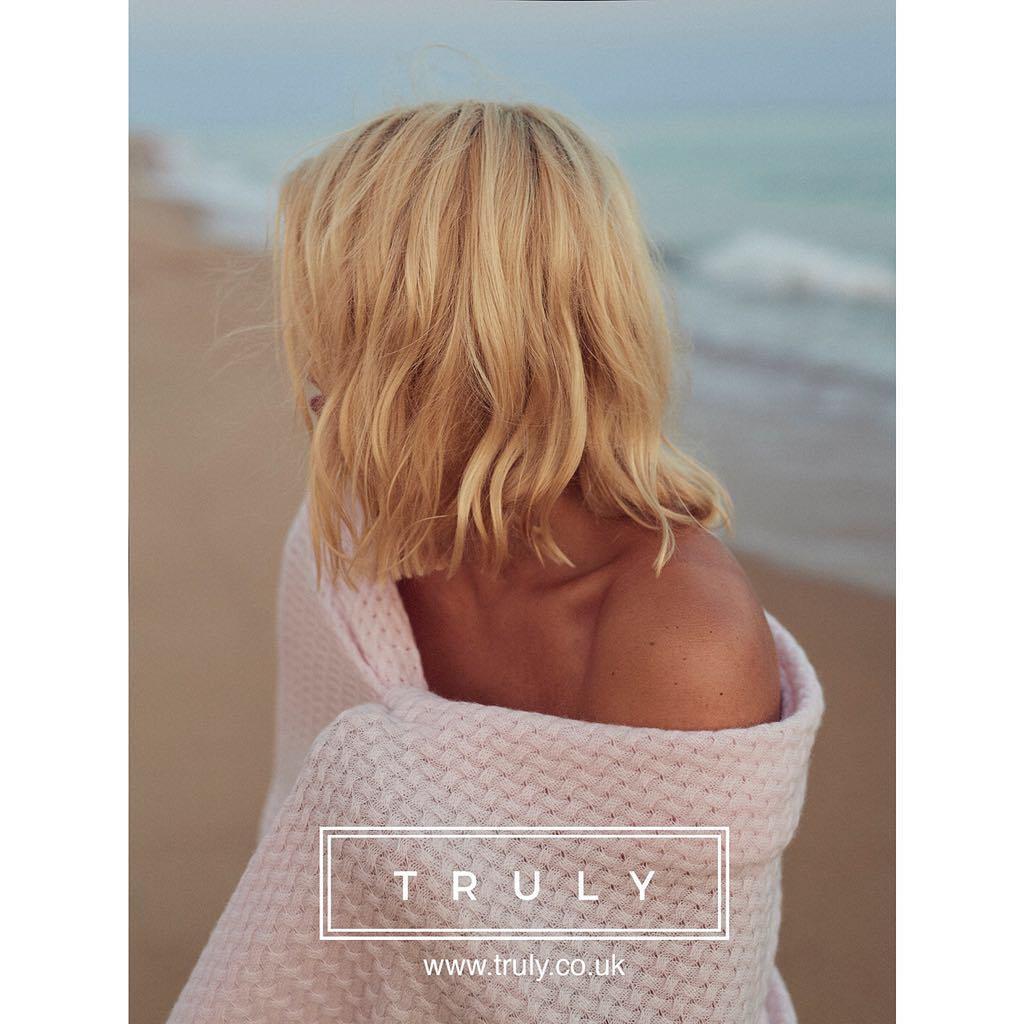 Rumoured to have been inspired by Gwyneth Paltrow's Goop – which recently launched in the UK – the Truly brand sells home, baby, womenswear, wellness, living and travel products.

Now focusing on Peter and his wife Tara as the brand's founders, Truly sells a range of  "traditional British pottery", cashmere clothing and pricey constellation-themed candles and blankets.

Along with a £200 dressing gown, the brand is also flogging a £95 baby-changing bag as well as a £100 cashmere baby blanket. 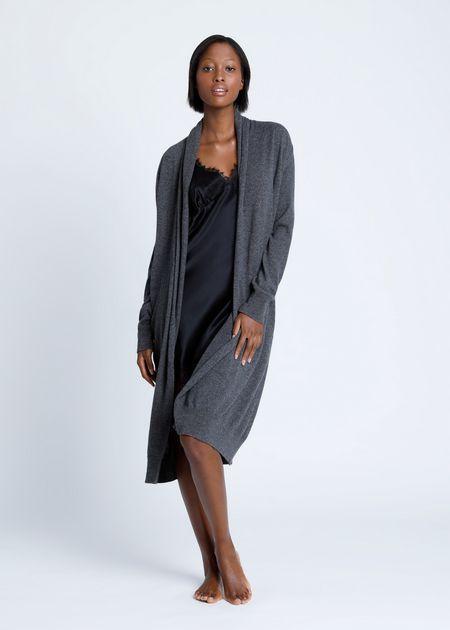 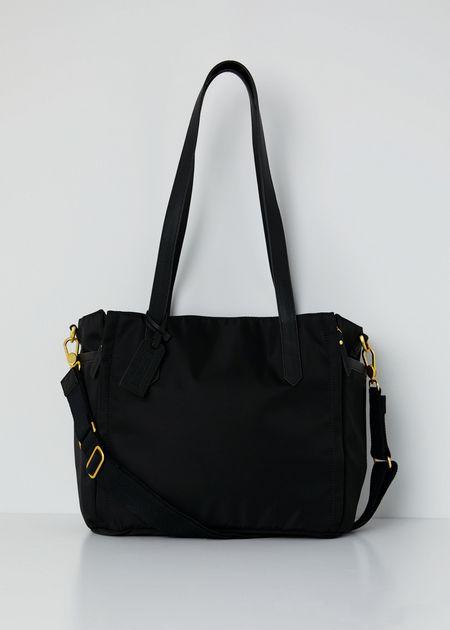 According to Companies House, Holly's position as director of the brand was officially terminated on 10 October.

As a brand ambassador for M&S, Garnier and Diet Coke, Holly's fortune is now estimated to be worth around £11million. 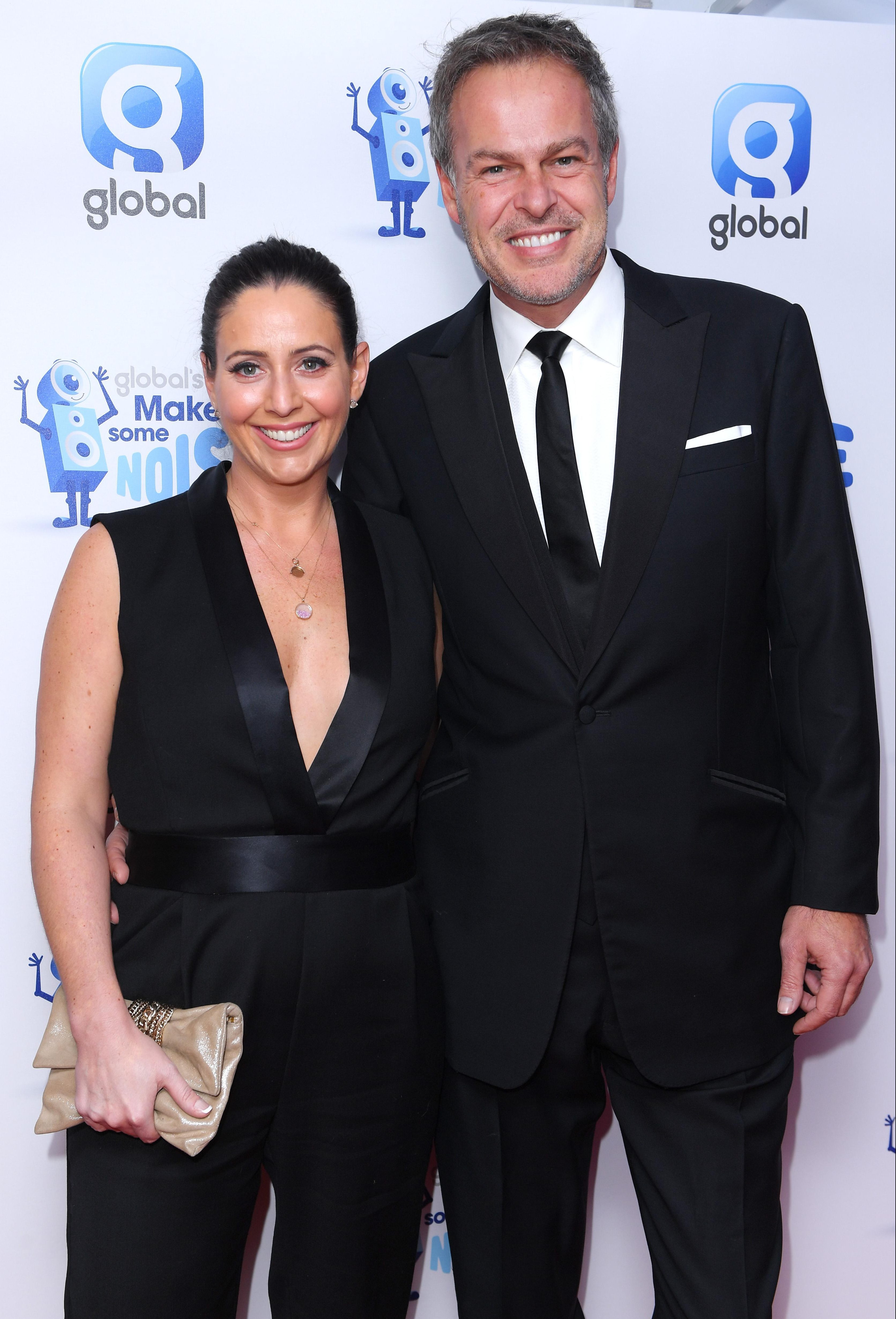 In even more Holly Willoughby news, the star's latest I'm A Celeb outfit has divided fans – with some even saying she looks like she's "raided a pirate's attic".

And here's how Holly Willoughby's trendy lib hairstyle knocks YEARS off her age.

Plus Holly Willoughby fans call for her I'm A Celebrity stylist to be sacked over jungle outfits.