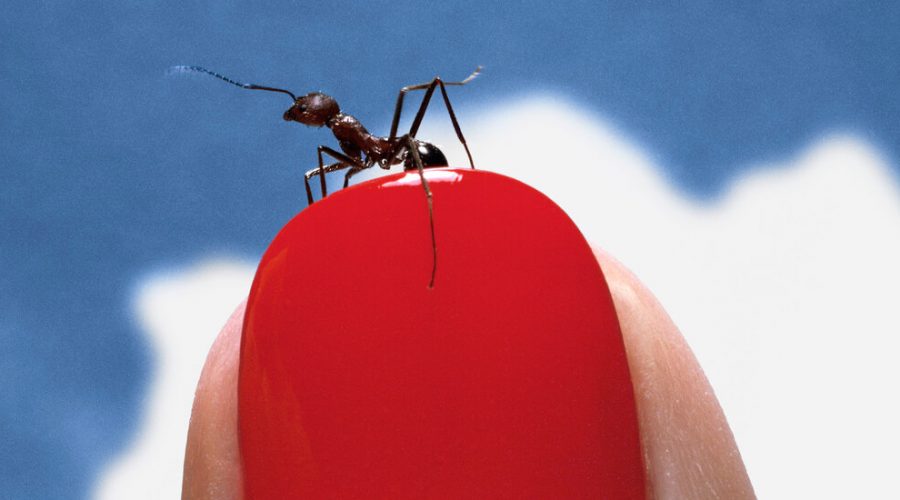 Yasuhiro Wakabayashi, the Japanese American photographer known as Hiro, whose fashion and still-life images captured a relentlessly inventive vision of American life that critics likened to those of his idol and mentor, Richard Avedon, died on Sunday at his country home in Erwinna, Pa. He was 90.

The death was confirmed by his son, Gregory Wakabayashi.

A diamond-and-ruby Tiffany necklace draped on the hoof of a Black Angus steer. A pyramid of Cartier watches set in a luminous lunar landscape of vivid green and shocking blue. A mysterious woman in the dunes at twilight, floating like a ghost off the ground in a windblown black nightgown. It was the stuff of fashion advertising dreams: more brilliant and infinitely more beautiful than reality.

If Hiro’s photos often seemed surreal, it was perhaps because his early life had been so unreal.

Born in Shanghai a year before Japanese forces invaded Manchuria, he came of age in the turmoil of World War II in China, the son of a prominent Japanese linguist who may have been a spy. His family was interned in Peking (now Beijing) late in the war and went home in 1946 to an occupied Japan in ruins.

He attended a Tokyo high school, but he was a stranger in his own land, fascinated with Jeeps, Red Fox beer cans and other artifacts of American culture. He read American fashion magazines in hotels and in the homes of American officers he tutored in Japanese, and he was captivated by the work of Richard Avedon and Irving Penn. He acquired a camera and photographed his fractured world.

In his early 20s, he had an insight: that photographs that juxtaposed the mundane and the exotic could transform an ordinary object into something desirable — and salable. Its practical application was in fashion. But fascinating surprises like gems on a bovine hoof or a ghost’s nightgown, he realized later, could also arise in a still life, a model’s portrait or an action shot of a cock fight.

In 1954, he reached California with an audacious plan to work for Mr. Avedon, the legendary fashion photographer who portrayed models cavorting in nightclubs and roller-skating across the Place de la Concorde. Two years later, after entry-level jobs with two commercial photographers, he landed an apprenticeship at the Avedon studio in New York.

08/18/2021 Fashion Comments Off on Hiro, Fashion Photographer Who Captured the Surreal, Dies at 90
Recent Posts