The darling of daytime TV is best known for being one half of the duo hosting This Morning, alongside Phillip Schofield, but has flown Down Under to fill in for Ant alongside Dec. 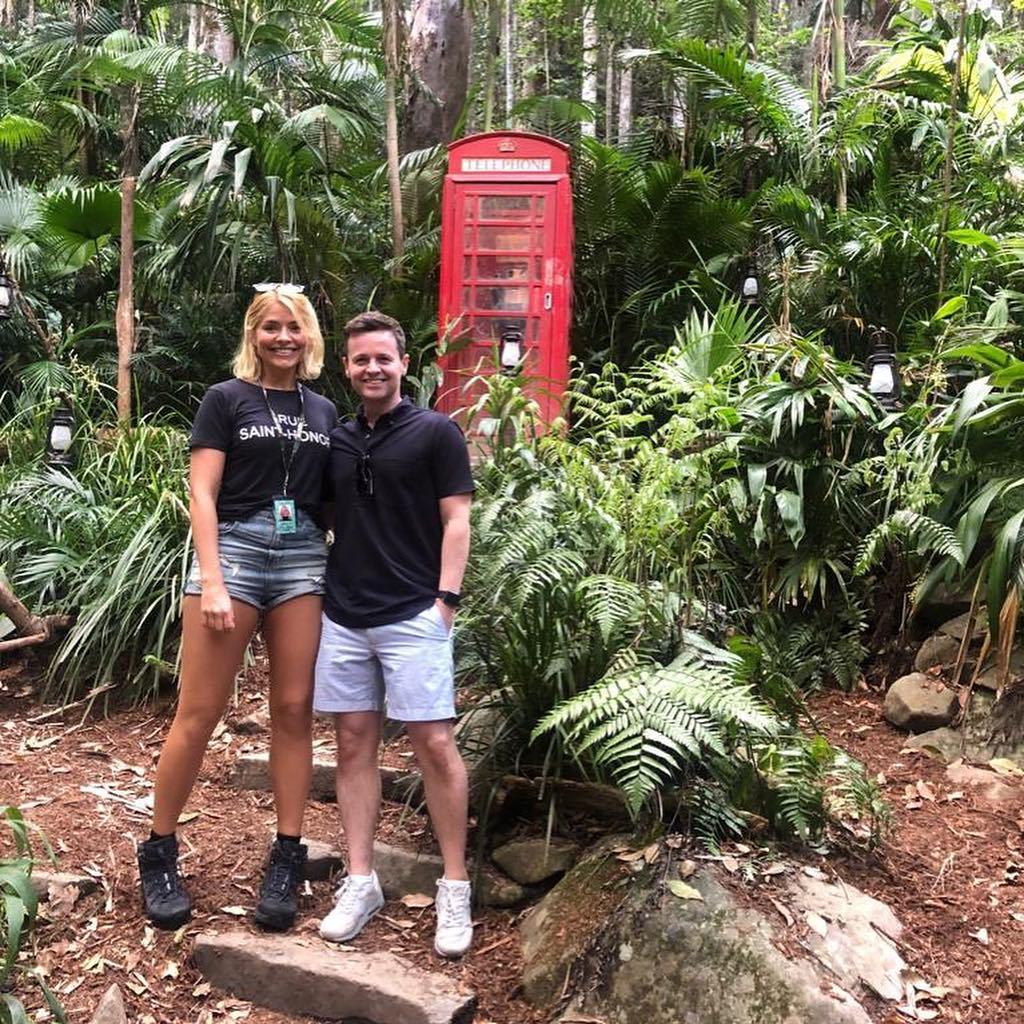 The mum-of-three has been spotted in sun-soaked snaps as the celebs gear up to face the jungle trials.

Basking in 20 degree heat, Holly posed up a storm alongside Dec in the campsite.

The 37-year-old wore some sturdy shoes, a pair of tiny denim Daisy Dukes, a t-shirt with lanyard still around her neck, and a pair of sunnies perched on her head.

Women across the UK are keen to snap up Holly’s style, and luckily her sensible t-shirt is good for all types of weather. 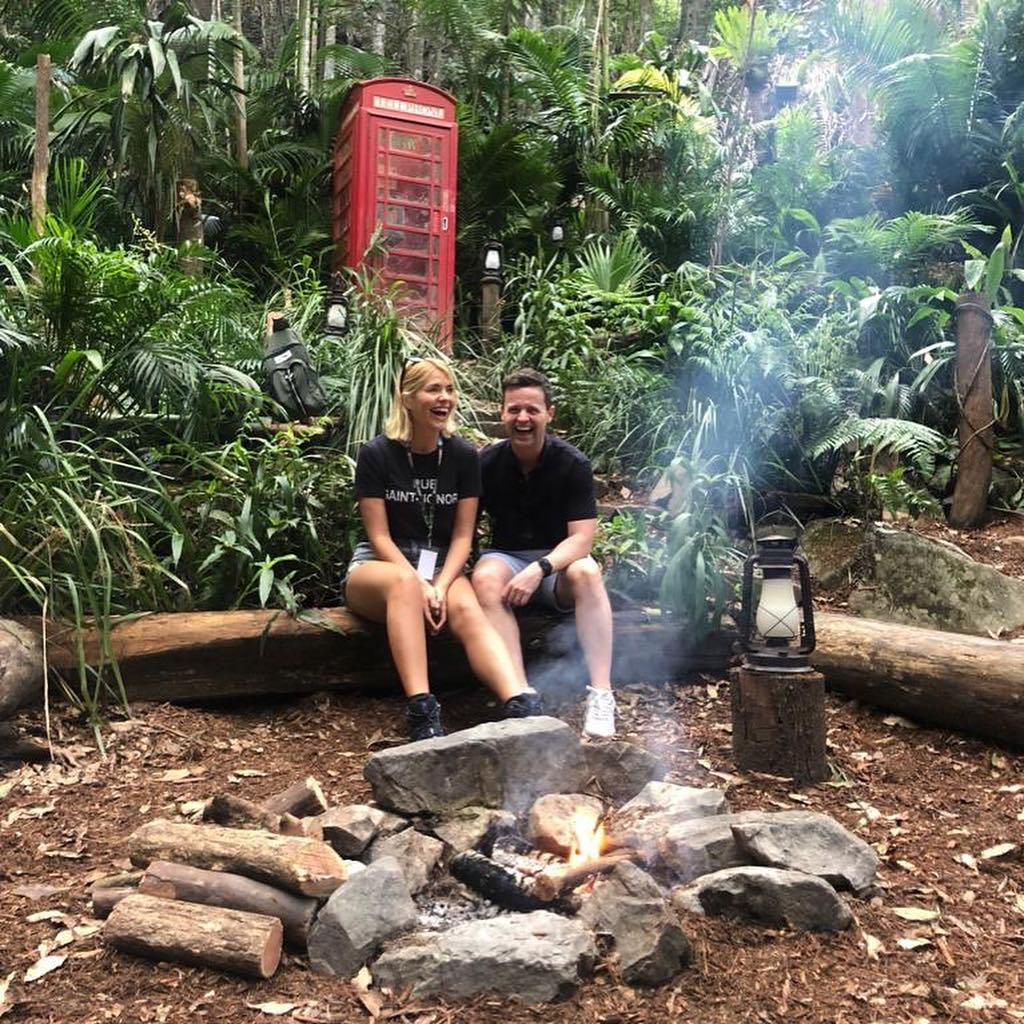 The dark tee with the slogan Rue Saint-Honoré is from designer J Crew, and is so popular the design has sold out.

We’ve sourced nearly an exact replica for a fraction of the price.

Boohoo is also selling a black Rue Saint-Honoré – but for £6.40.

The shirt is currently on sale, down from £8.

Better snap up this one before it’s also sold out. 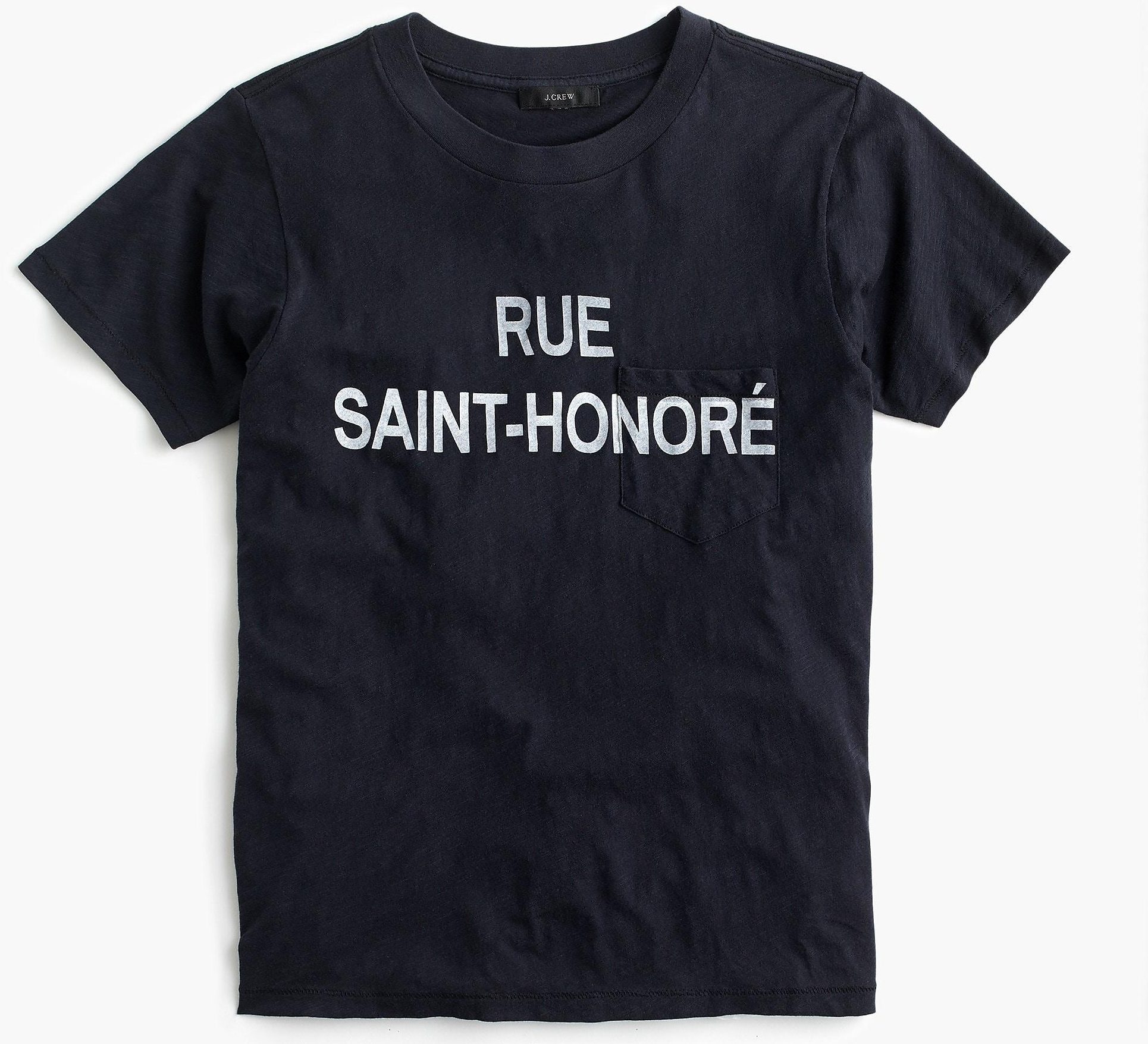 If you’re digging Holly’s style, here’s how to recreate her summery look in lacy shorts.

And here’s where to get your hands on Holly’s I’m a celeb outfit she wore for the promo.

In even more Holly Willoughby news, here's what the darling of daytime TV did to get THAT I'm a Celebrity body – from £60-an-hour Pilates session to a low-carb diet.

11/18/2018 Fashion Comments Off on Here’s where you can snap up Holly Willoughby’s sold-out t-shirt for just £6.40
Recent Posts