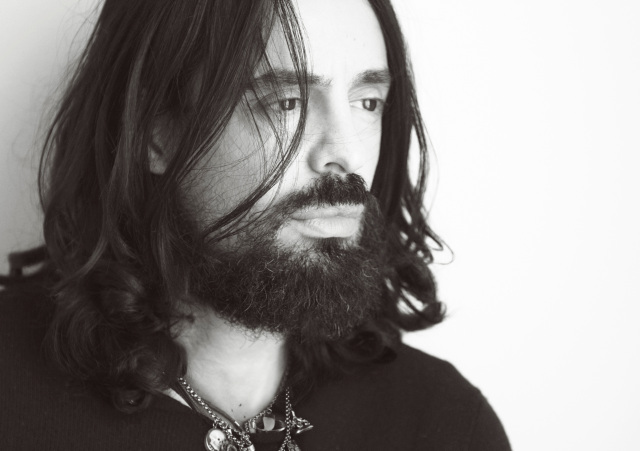 ALL IN THE FAMILY: Gucci will unveil its new collection, called Aria, on Thursday, and details have been tightly kept under wraps. But on Monday speculation spread online and on social media that creative director Alessandro Michele has an ace collaboration up his sleeve with Balenciaga — a sister label under the Kering umbrella under the creative direction of Demna Gvasalia.

The Italian fashion brand is not new to cooking up hot collaborations, most recently with The North Face and with the likes of Liberty and Ken Scott, for example.

The team-up is sure to spark additional attention. As reported earlier this year, data released by online shopping platform Lyst revealed that in the last three months of the year Gucci retained its top spot in the ranking. It generated big online buzz with its online fashion and film festival #GucciFest and dressing Harry Styles for American Vogue. Balenciaga returned to second place, as it continued to invest in digital-first initiatives and launched its fall 2021 collection in an online video game.

Gucci will present its next fashion collection through a short film on several digital platforms around the world. This is the first collection to be unveiled in 2021, which marks the brand’s centenary year. 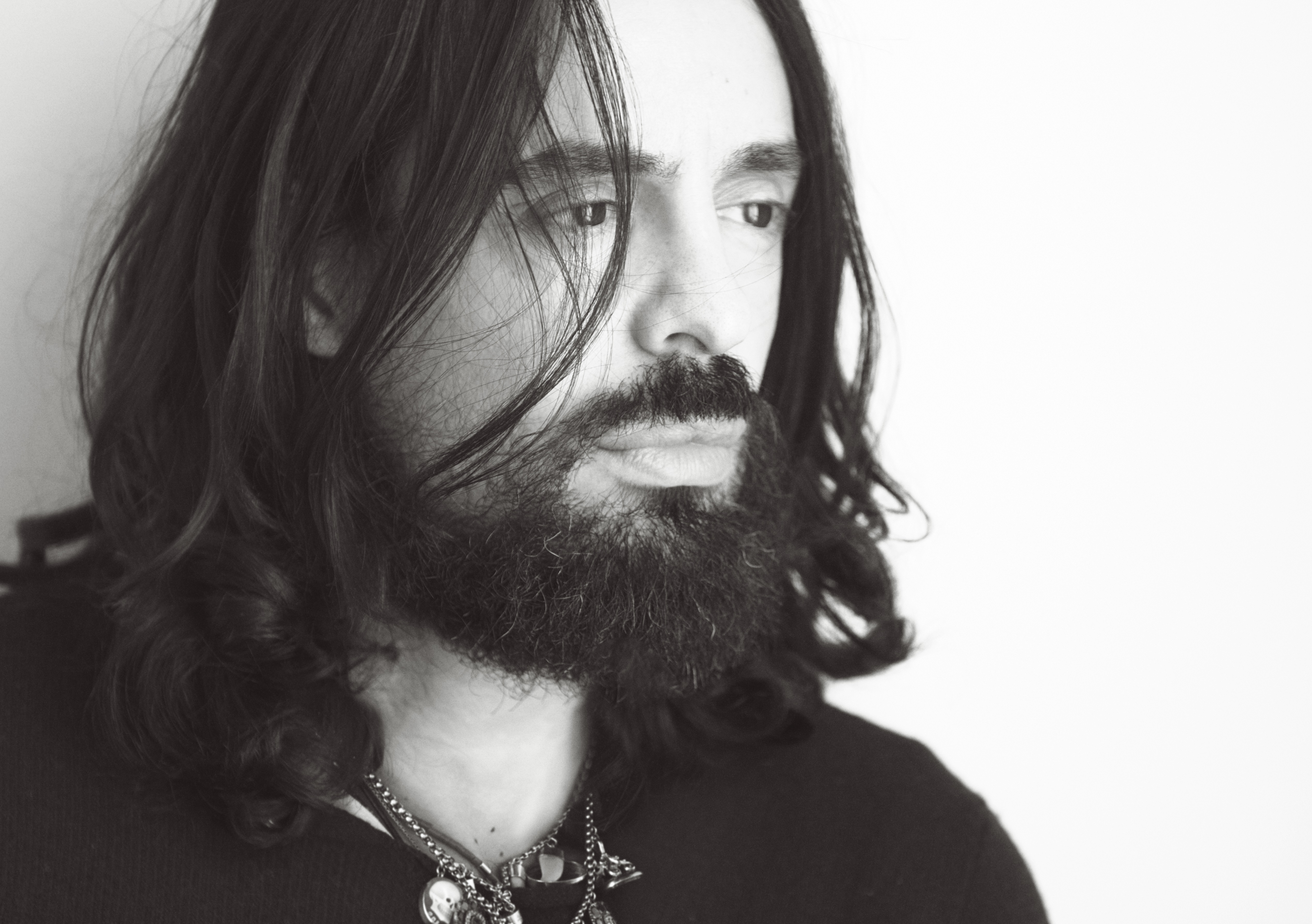 All of the Fashion at the 2021 BAFTA Awards

The name Aria is in sync with the brand’s new strategy presented last May and also points to its singularity as the collection is presented outside of any fashion week calendar. In music, an aria is a self-contained piece for one voice.

Last year through his manifesto “Notes From the Silence,” Michele revealed he was crafting a new course for the brand, abandoning what he has called “the worn-out ritual of seasonalities and shows to regain a new cadence, closer to my expressive call. We will meet just twice a year, to share the chapters of a new story.”

Conceiving new names for the collections and inspired by the music world, Michele in July presented what would have traditionally been called a cruise collection and that was dubbed “Epilogue,” worn by the team from his office instead of models in a project that included a 12-hour livestream.

The designer in November presented a seven-part film series he co-directed with Gus Van Sant. The collection appeared throughout seven episodes running from Nov. 16 to 22, screened during a new digital fashion and film festival called GucciFest. The collection and the series were called “Ouverture of Something That Never Ended.”

04/12/2021 Fashion Comments Off on Gucci, Balenciaga Said to Team Up
Recent Posts