A POLLEN bomb is set to explode across England as temperatures continue to soar this week – wreaking havoc for allergy sufferers.

The peak of grass pollen season is underway and Brits are set to bask in 30C temperatures for another two weeks. 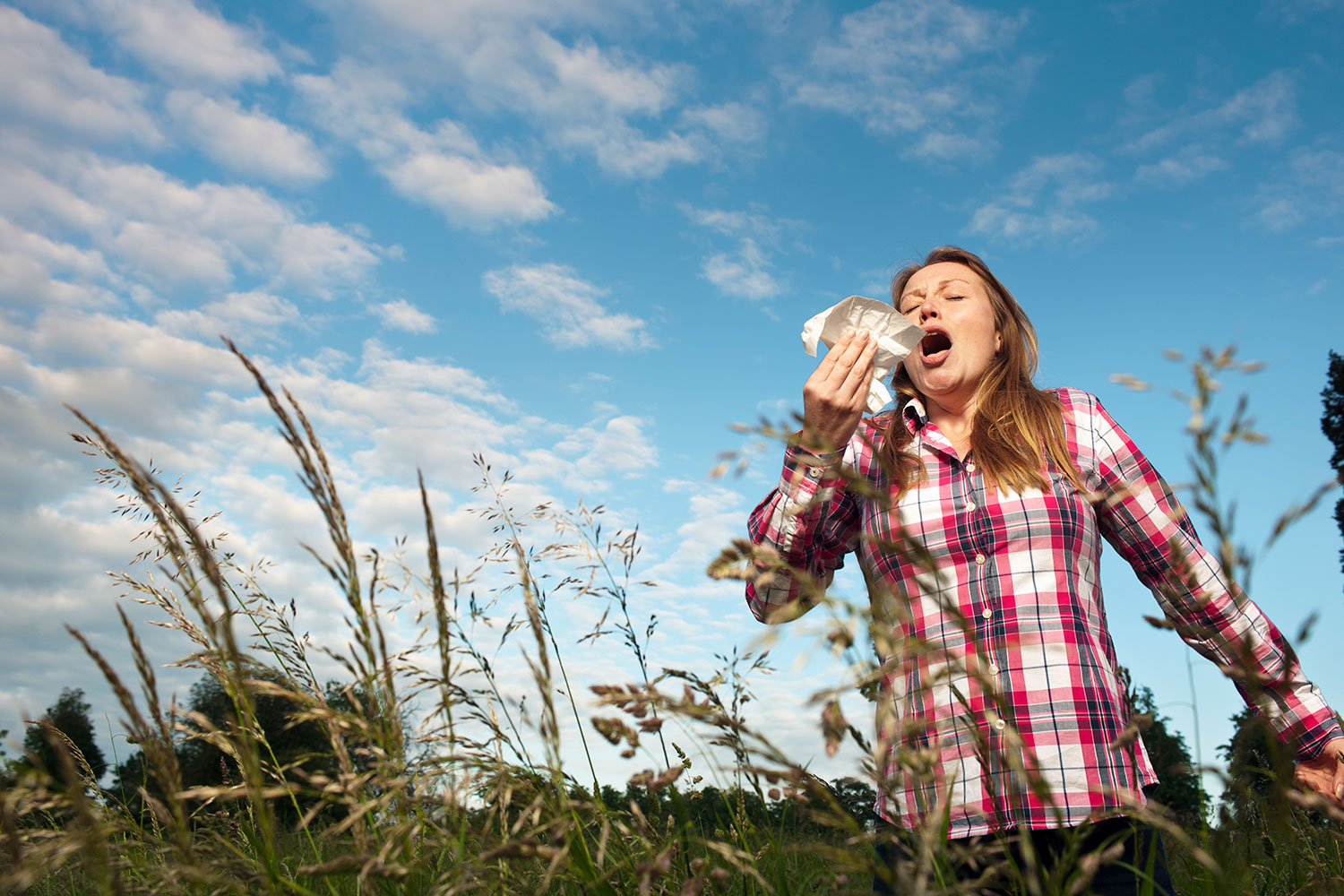 The Met Office today warned that there will be high grass and nettle pollen levels in many southern areas this week.

Today the highest pollen levels will be seen in the South and the Midlands.

Medium pollen counts will be seen over the North West, with levels being lowest in Scotland.

Grass pollen season peaks in the first two weeks of June and these peaks, the Met office says may be masked by how wet, dry, warm or cold it is.

But the hot weather being seen across the UK at the moment could intensifythe pollen and the Met said it's not yet clear whether this will be one of the hottest Junes on record.

“High pressure is starting to build which should lead to fine and dry conditions, with the occasional showery and thundery outbreaks.

“We’re hopefully looking at what will be a very nice June indeed", a spokesperson said. 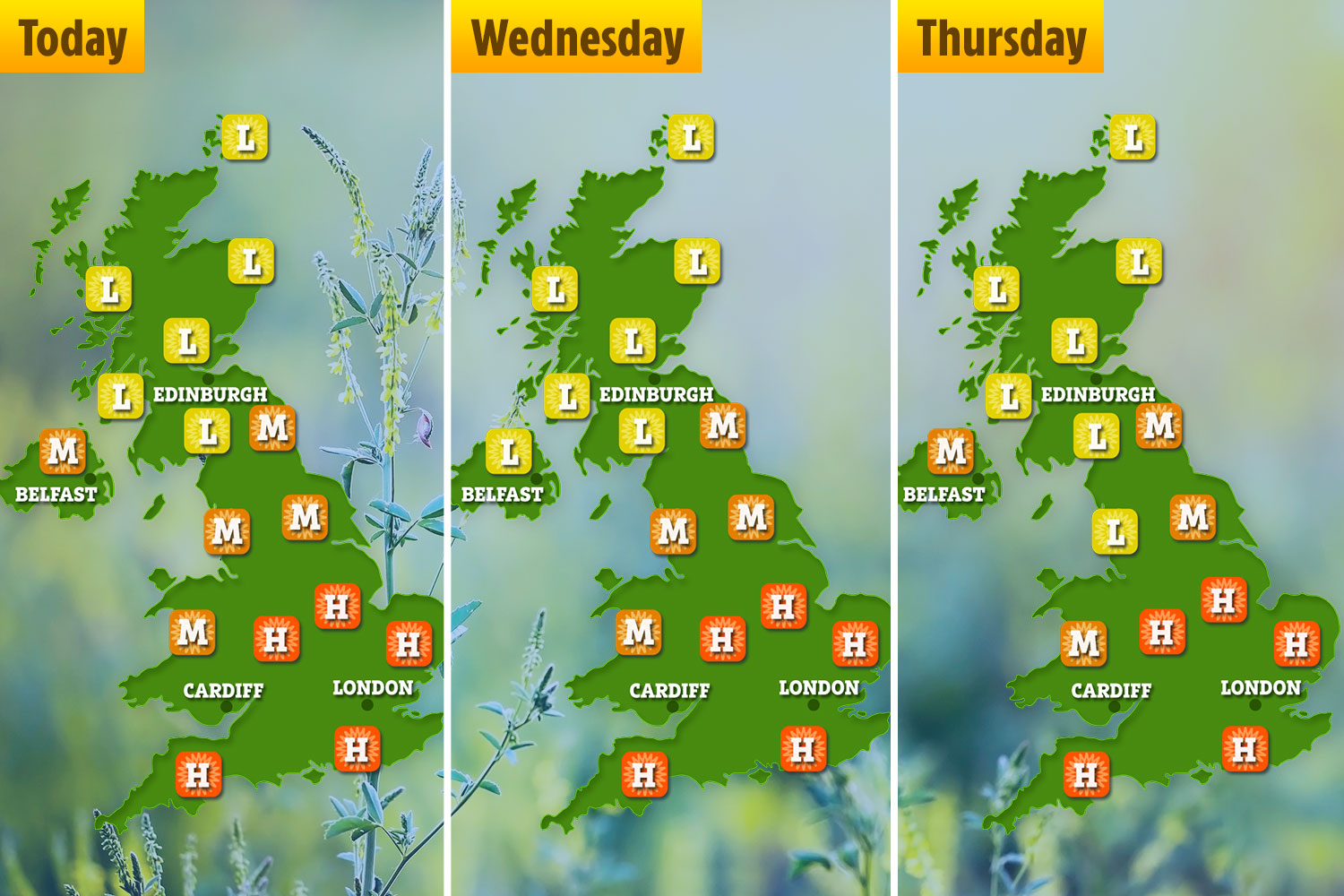 Pollen consultant, Dr Beverley Adams-Groom on behalf of Clarityn said that the worst regions for grass pollen are the West Midlands, North-west England and South-central England.

Dr Beverley said: "However, all areas are affected by grass pollen to some extent. Scotland is the mildest region but still receives an average of 11 high days per season.

"Some hay fever sufferers in London can be badly affected by the plane tree pollen season, which has an average of 12 high days.

"Plane trees are planted on many of London’s streets and in parks and gardens."

If you're struggling with your allergies there are things you can do about it and there are a variety of remedies available to help you through.

1. Go to your pharmacist

Your pharmacist will be able to help assist you with specific products that will help.

Antihistamines are one of the most effective remedies for solving hay fever.

They can be taken in a tablet form but many other products also use the same ingredients such as nasals sprays and eye drops – allowing you to target your specific problem areas.

Dr Beverley said: "Antihistamine reduces the effect of histamine production. Histamine is released in the nose in response to the invading allergen and causes sneezing, swelling, itchiness and mucous production.

"Several antihistamines on the market (e.g. loratadine, cetirizine hydrochloride, acrivastine) are non-sedating in the majority of users, but there are several other forms, which may cause drowsiness." 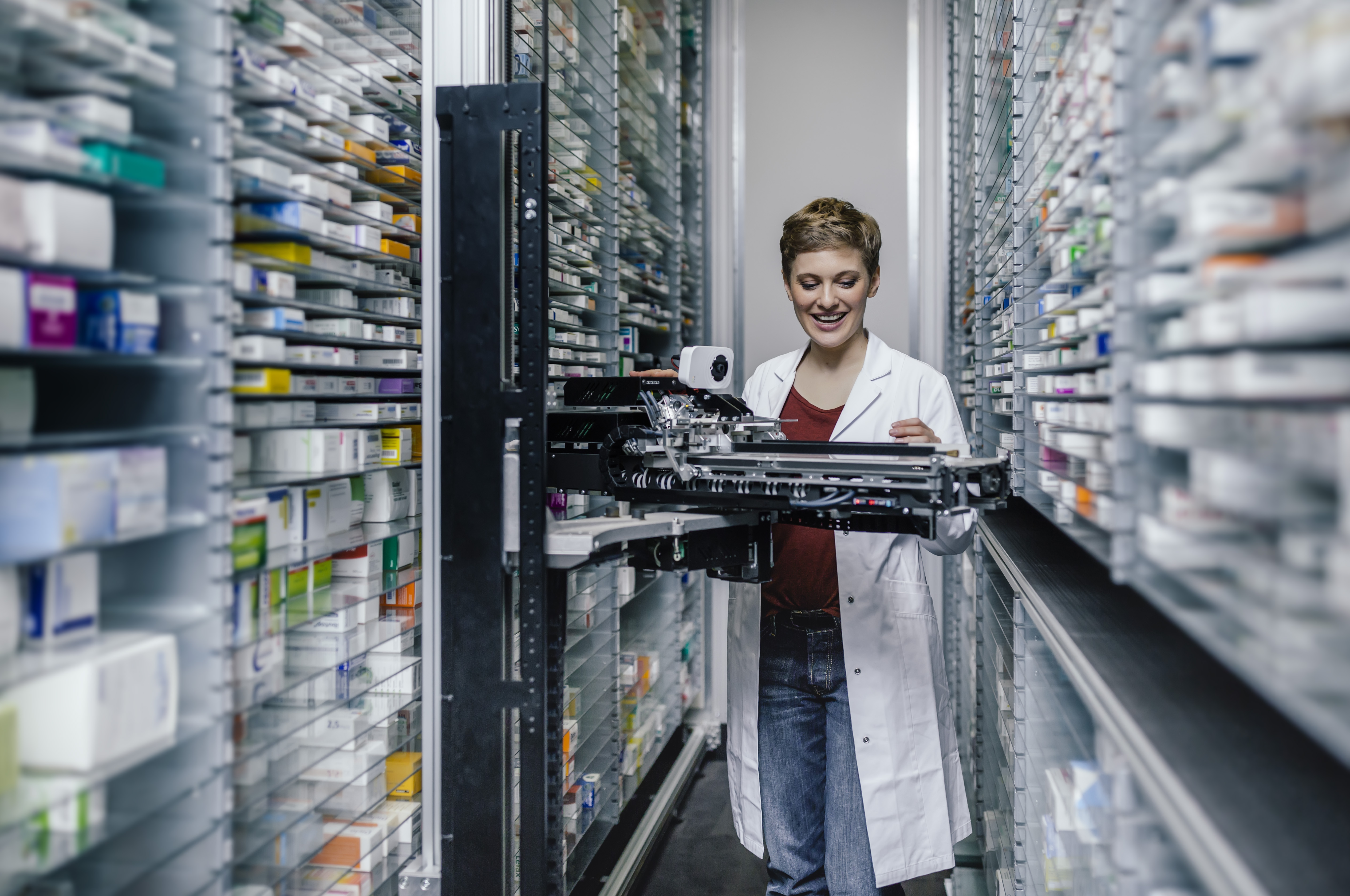 Sneezing is one of the main symptoms of hay fever and can leave your nose feeling itchy and irritated.

Using a nasal spray can help you lift the haze of allergies and other pollutants such as dust.

While blowing your nose can help your airways will feel clearer if you use a nasal spray.

Most people love slipping on their shades when the sun puts its hat on – but experts say this can also be beneficial to allergy sufferers – especially for those who like to exercise outside.

Around 25 per cent of the population suffer with some form of hay fever and specialists at Runners Need said streaming eyes are difficult to control if you're out and about.

Steve Paterson, people development and product trainer said: "Sunglasses aren’t just great for protecting eyes from the sun, but they can also protect our eyes from pollen – particularly wraparound styles." 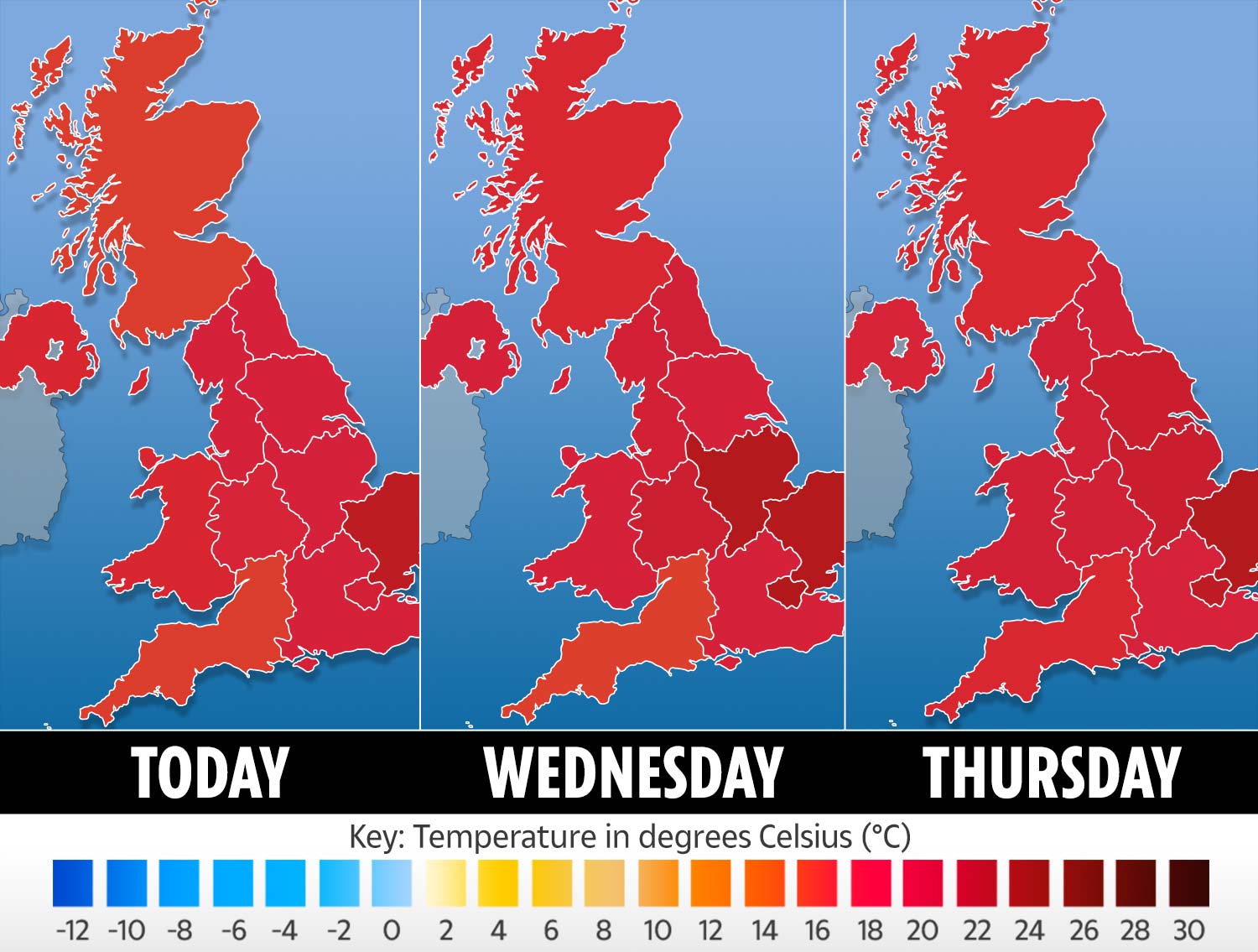 Pollen sticks to everything, clothes, hair, accessories and your skin.

If you try and go to sleep without having showered it's likely tiny bits of pollen will still be attached to you, causing you another sleepless night.

Steve states: "It is always a good idea to shower as soon as possible to remove any lingering particles.

"Also try to avoid drying kit on the washing line when counts are high to avoid pollen sticking to your clean clothes."

Most hay fever products work by dealing with symptoms but balms can help create a pollen barrier.

Constant nose rubbing and blowing can leave sufferers with skin irritation and sensitivity.

Experts at HayMax say that balms can be applied around the rim of the nostrils and the bones of the eyes to help trap pollen before it gets in the body.

Independent university studies have shown that HayMax traps significantly more pollen than an uncoated nostril, and traps all types of grass and tree pollen and that HayMax traps over a third of pollen before it enters the body, in addition to dust mite allergens and pet dander.

5. Have a pollen-free space

Dr Beverley said it's important to have a space where there is no pollen – if only for some light relief from your allergies.

"If possible, have a room in the home that can be kept as a pollen-free sanctuary.

"This means keeping doors and windows shut, perhaps running an air-purifier, vacuuming and dusting the room regularly, not entering the room with clothes on that have been outside or allowing pets in that could have accumulated pollen on their fur", Dr Beverley said.

When the weather is as nice as it has been for the last two weeks, there's nothing better than exploring the great outdoors.

This can however be challenging for allergy sufferers.

Dr Beverley said if you’re hoping to enjoy time outside, there are places that can help reduce symptoms – especially for adventurous children:

“Children who are not too badly affected and who respond to medication may be able to still enjoy outside areas that do not have any allergenic trees/weeds and where grass is kept well mown.

"Beaches and built-up coastal areas can have much lower pollen levels but only if there is a breeze off the sea, otherwise pollen can be transported from grasses growing inland", Dr Beverley added.