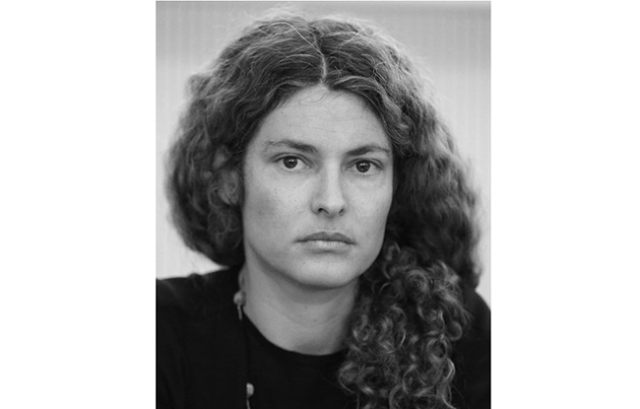 MILAN – Ginevra Elkann is set to become a member of the board of Christian Louboutin, according to financial sources here.

Elkann is the granddaughter of the late Italian industrialist Gianni Agnelli and sits on the board of Exor as a non-executive director. She has been a longtime friend of Louboutin’s and is known for her sophisticated taste in fashion, favoring brands such as Dries Van Noten and Valentino, and has been spotted at fashion shows. In 2018, she posed for a Gucci cruise ad campaign.

She is passionate about art and has been heading the Pinacoteca Giovanni and Marella Agnelli gallery in Turin, breaking ground in 2007 with the “Why Africa?” exhibit, where she displayed contemporary African works collected by Jean Pigozzi. Elkann, who was born in London, is also president of film production company Asmara Films. A graduate of the American University of Paris and the London Film School, she has lived in the U.K., France and Brazil.

As reported, Kering on Tuesday revealed that Elkann had resigned from its board in order to avoid any potential conflict of interest with Exor and “as a result of her changing roles” within that holding company, without providing specifics about this evolution. She had joined the Kering board in November 2018.

The 2021 Oscars: See All the Red Carpet Fashion Looks

Exor is no stranger to luxury as it owns Ferrari, but it is becoming more involved in fashion after investing in Hermès International’s Shang Xia project last December. Ferrari on June 13 is set to unveil a new luxury apparel collection under the creative direction of former Giorgio Armani and Pal Zileri designer Rocco Iannone.

Elkann is the daughter of Margherita Agnelli and writer Alain Elkann and her siblings are Lapo, founder of the Italia Independent eyewear brand, and John, who is chairman and chief executive officer of Exor, which owns stakes in companies including Stellantis, the company born from the merger of Fiat Chrysler Automobiles and French automotive group PSA; football team Juventus F.C., and The Economist newspaper.

As reported, upon the Louboutin acquisition, a source told WWD that “Exor is a family holding company and it invests to create value. Families play a very important part in Exor’s investment thinking.” Designer Christian Louboutin views Exor as “an ideal partner. When you invite someone into your house, it’s a question of trust.”

Exor has grown into a giant holding company, reporting revenues of 143.8 billion euros in 2019.