AVO on toast has long been a popular choice for foodies who regularly share delicious snaps on Instagram while enjoying brunch.

But there's a new trend emerging out to rival the beloved breakfast tradition and it's taking social media by storm. 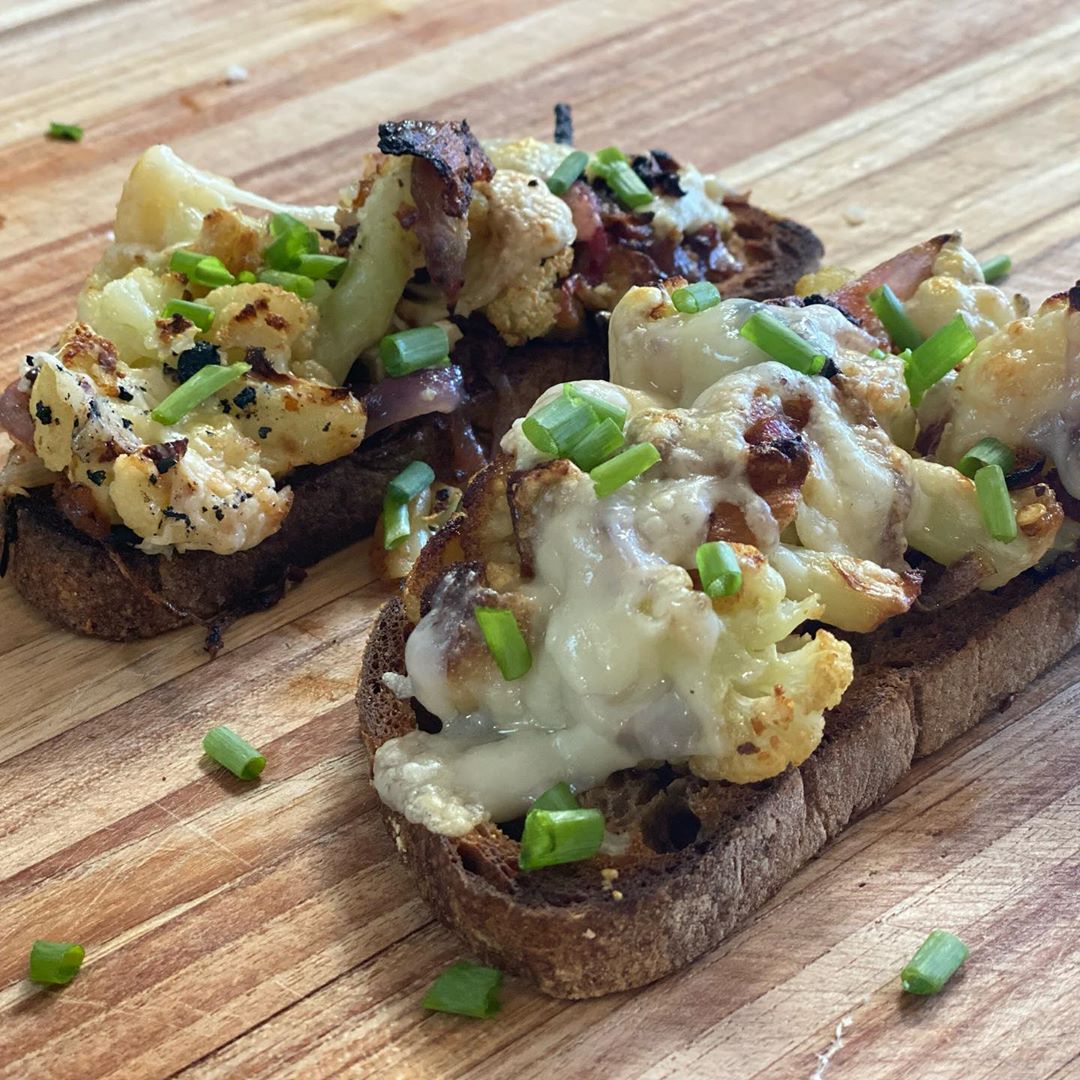 While the new must-try brekkie dish still features the trusty old toast, the smooth avocado is being replaced with cauliflower cheese and people are obsessed.

The latest indulgence has also caught the eye of some more experienced foodies, including Nigella Lawson who recently retweeted the mouth-watering recipe.

Fans were quick to comment on the "amazing" new dish, quickly whipping up their own versions at home. 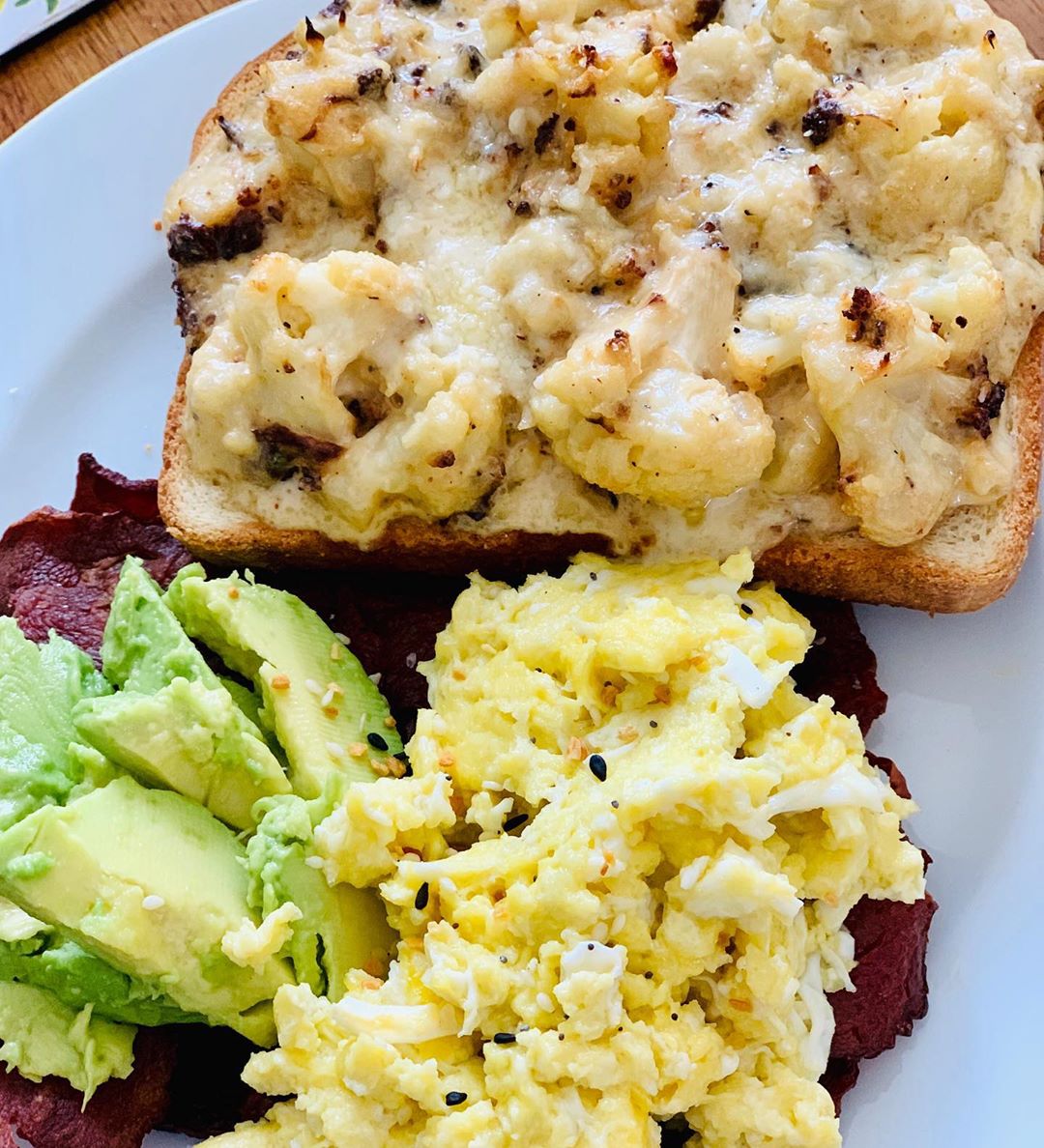 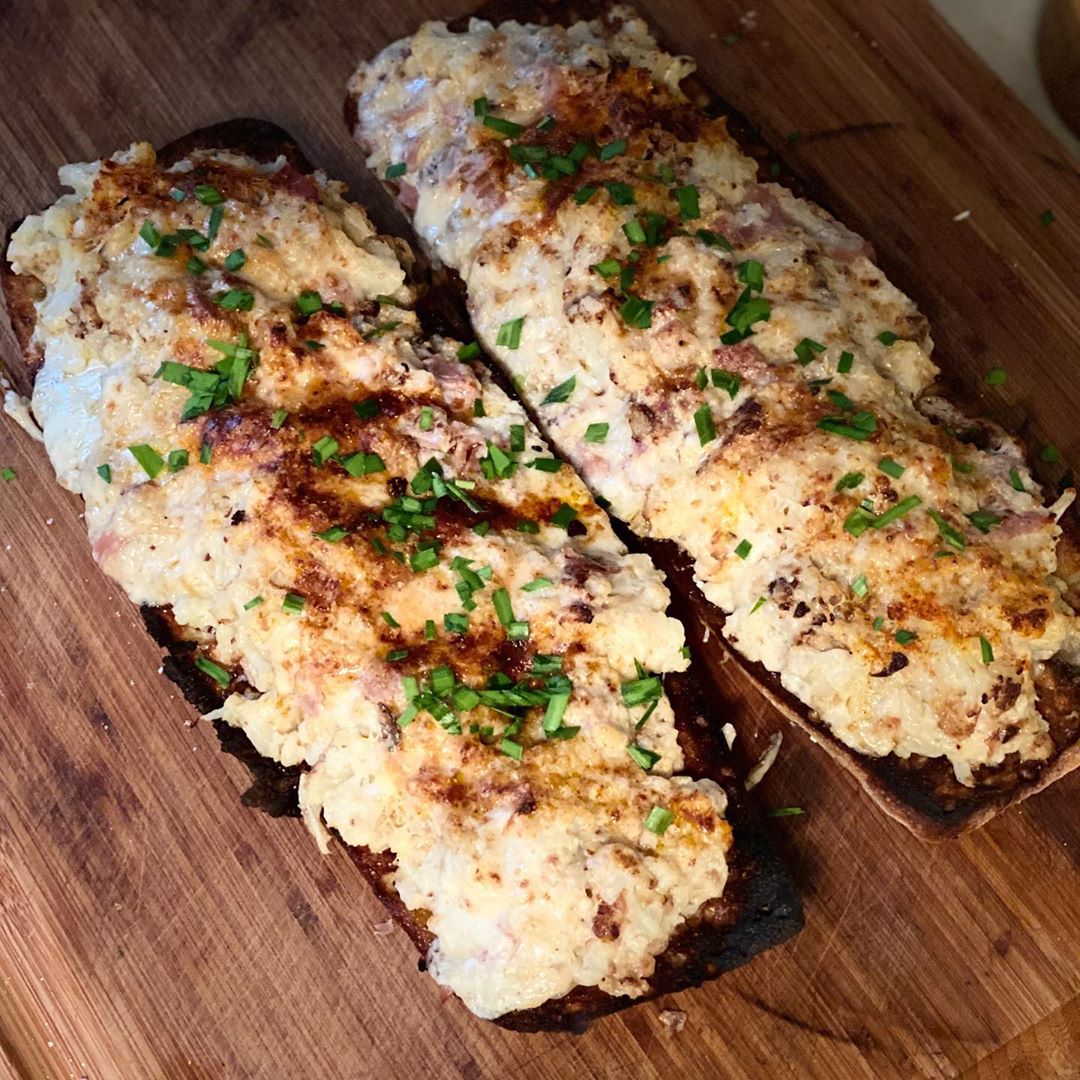 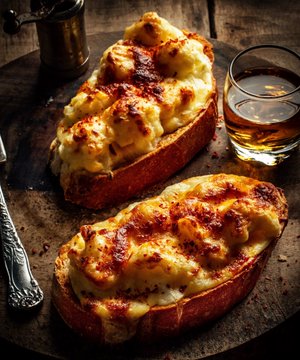 "OMG that looks amazing," said one.

A third said: "Oh My! This is a definite.

While a fourth admitted: "I’m off to the shop now. This is happening…".

One person even admitted that cauliflower cheese is one of the few ways to actually make cauliflower taste good, and added "putting it on toast is a stroke of genius!"

The best part about the recipe is that you can easily change it according to what you have or what you normally like.

For Del's version, he revealed he lightly toasted two slices of thick bread and put it aside.

Then he boiled cauliflower florets before draining them and setting them aside. 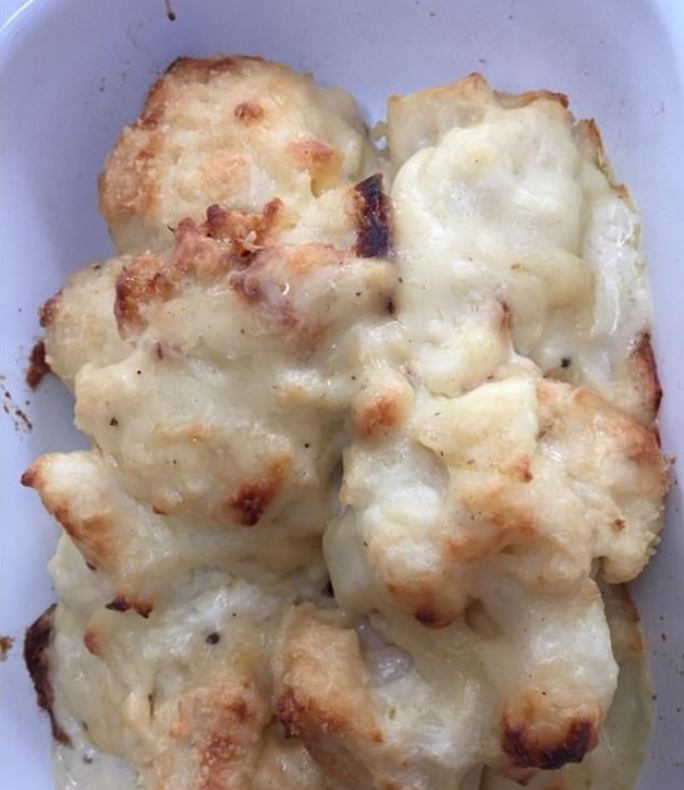 To make the cheesy sauce, he mixes flour and butter and then adds milk before allowing it to thicken up.

As for seasoning, Del chose to add two tablespoons of mustard powder and a pinch on nutmeg – but you can add whatever you like.

But it's not cauliflower cheese without, well, cheese, so you then chuck in some mozzarella and cheddar and stir until combined.

After letting it sit for five minutes, he poured it on the uncooked side of the toast and baked it in the oven until golden.

Excited by the idea, one person said: "Making cauliflower cheese this afternoon. On toast??!! I’ll try that tomorrow."

While a third said: "this sounds AMAZING!"

In other food news, this McDonald's worker shared a sneak peek at how burgers are made so fast.

Elsewhere, a mum realised she’s been storing her veg wrong after warning not to put them in the crisper – and it has people divided

10/04/2020 Fashion Comments Off on Forget avocado on sourdough – cauliflower cheese on TOAST is the hot new food trend as social media goes wild over it
Recent Posts
We and our partners use cookies on this site to improve our service, perform analytics, personalize advertising, measure advertising performance, and remember website preferences.Ok