The world's first vaccine for people living with the disease has been developed by researchers in Australia, and could see an end to restrictive gluten-free diets. 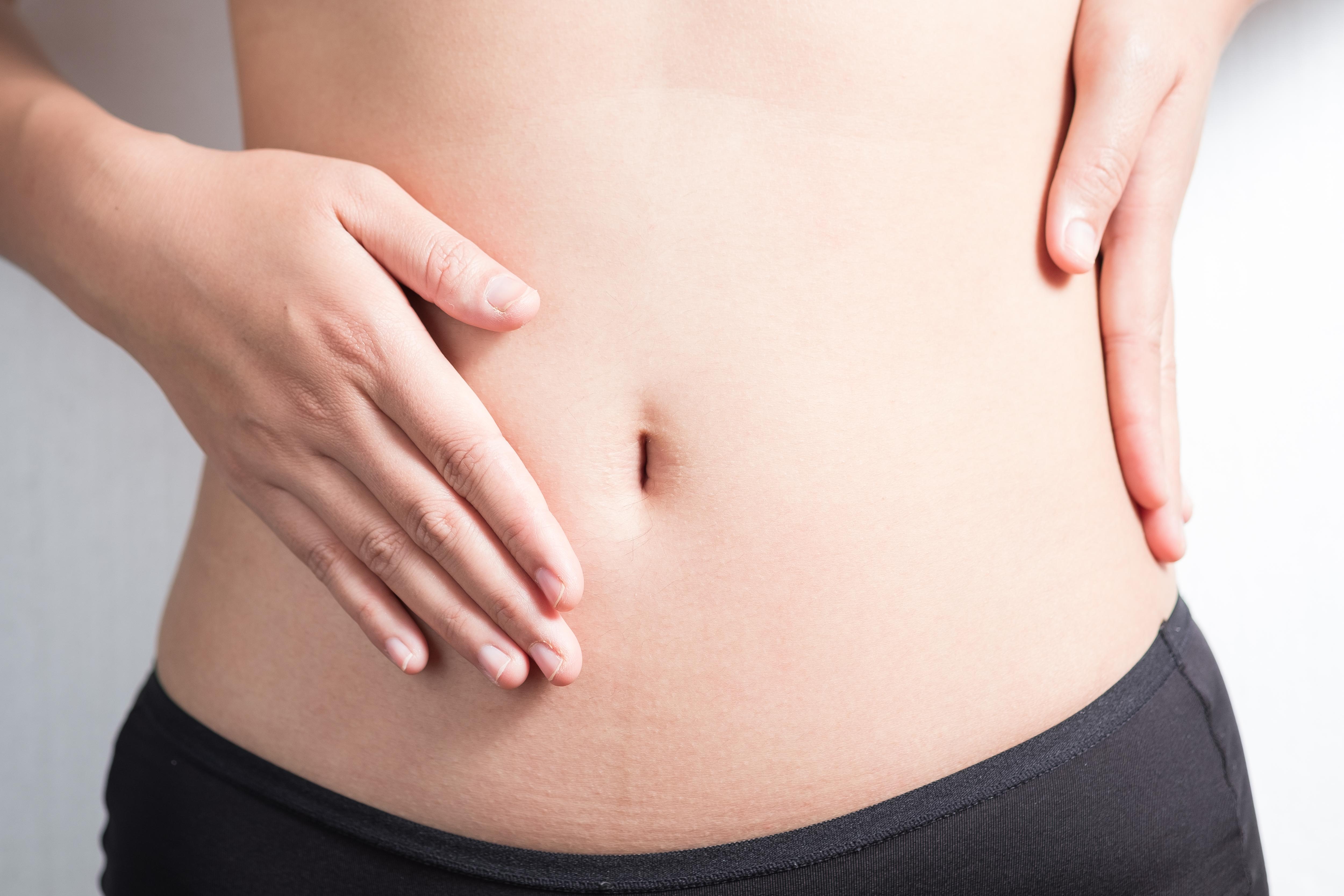 In most people, the small bowl is where 90 per cent of digestion happens.

With coeliacs, however, gluten-rich grub damages the small bowel by inflaming cells in the gut and stops absorption.

That break in absorption can then lead to a number of serious health consequences if left untreated, including malnutrition. 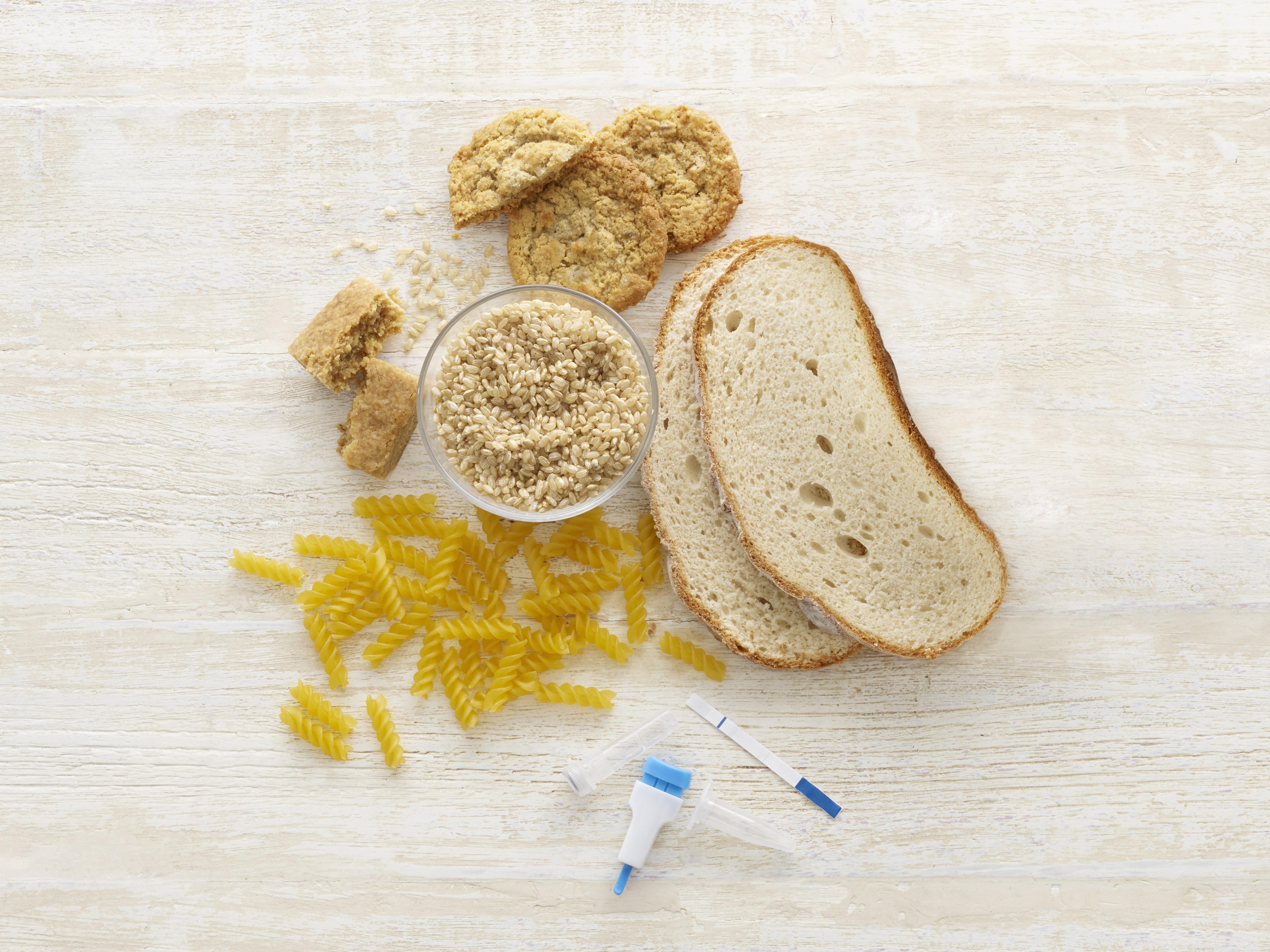 It's a serious condition and one that shouldn't be confused with gluten sensitivity, as the consequences really can be severe.

Coeliac disease affects around one in 100 people in the UK, with research suggesting that as many as 500,000 people are living with the illness undiagnosed.

With the advent of this new vaccine, however, people could well look forward to eating foods made from wheat, rye, barley and oats.

What are the symptoms of coeliac disease?

Coeliac disease is a life-long condition that can lead to:

It's only treated by a change in diet.

Experts believe that it's way more common than diagnoses suggest because it's often written off as IBS.

Healthline describes the most common symptoms of gluten intolerance.

"If you can give [the vaccine] in successive injections, you can retrain the immune system, so it learns to develop a tolerance," Dr Tye-Din said.

He said it could lead to a huge improvement in life quality for thousands of people, as even a few crumbs of gluten can be harmful over time – leading to things like infertility, type 1 diabetes and osteoporosis.

The next stage of development involves recruiting 150 patients from across Oz, New Zealand and the US to trial the injections.

Everyone will receive either the active injection or a placebo while undergoing three food challenges, which will test how effective the vaccine is in quashing symptoms.