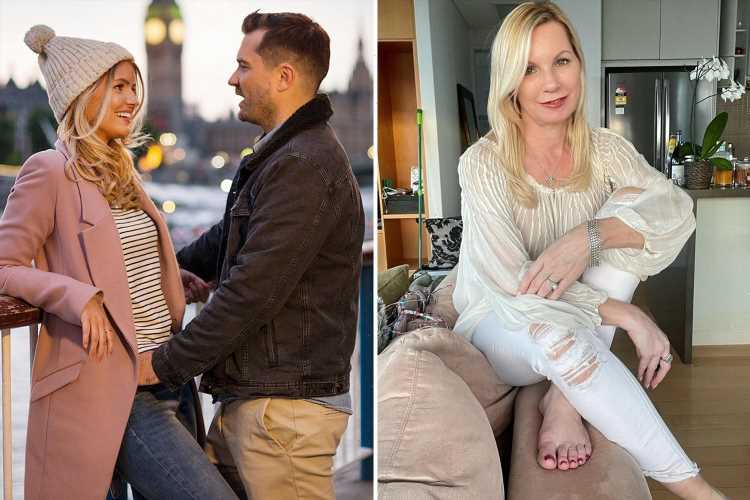 DATING is definitely not straightforward and in most cases you'd want to find out some vital facts about the bloke you're seeing before investing so much time.

But it could be tricky getting the truth from a man you hardly know at first, which is why dating coach Louanne Ward is here to help. 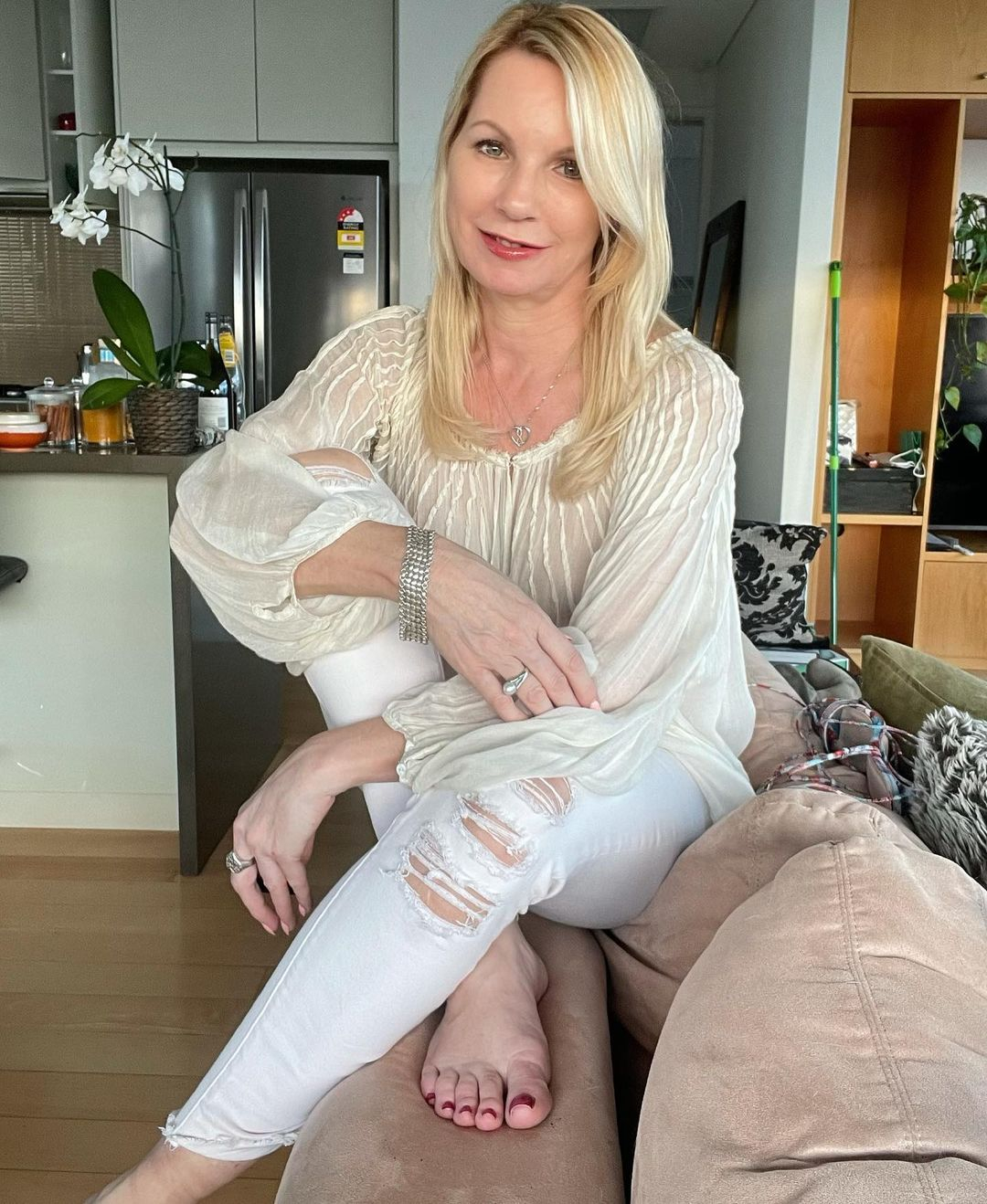 The Australian-based dating guru has revealed the burning questions most women want to know about a potential partner, but says how we ask them could be why we aren't getting clear answers.

There is a particular way you should approach certain things in a "positive and respectful manner", she told Mail Online, and this will allow you to find your match early on.

1. Are you looking for fun or for something more?

Instead of: What are you looking for? 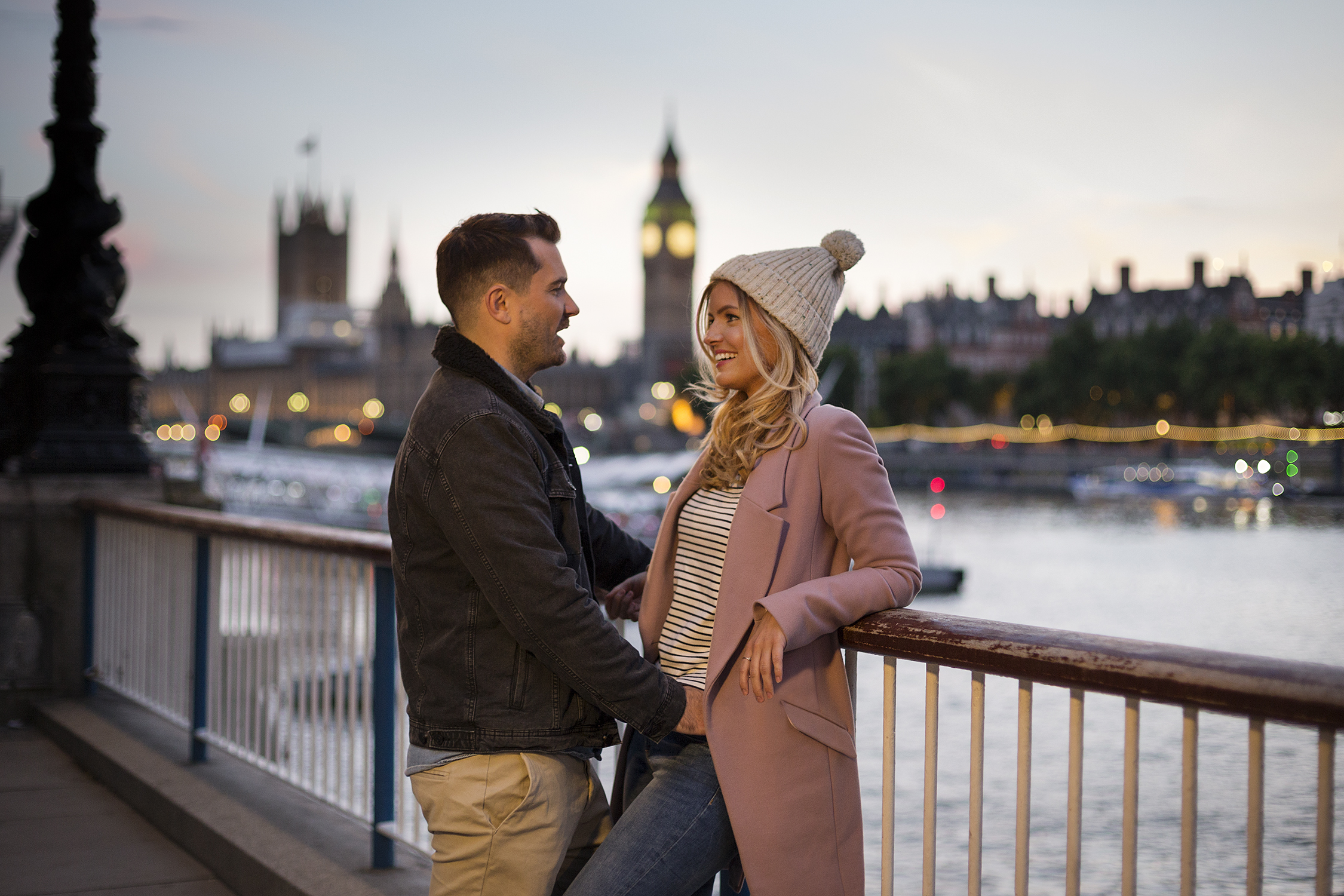 Whether you're looking for a bit of causal fun or seeking a more serious relationship, being on the same page as your date is paramount.

While it's tempting to ask someone what they're "looking for," Louanne said this won't get you the answer you're seeking.

"What are you looking for is an open-ended question that people get asked all the time, so they have their answer masterfully crafted," she told FEMAIL.

And you'll never know if what you're hearing is "genuine or rehearsed" she added.

By flipping the question on its head, you're giving the recipient "a multiple choice question" which means they"answer spontaneously". 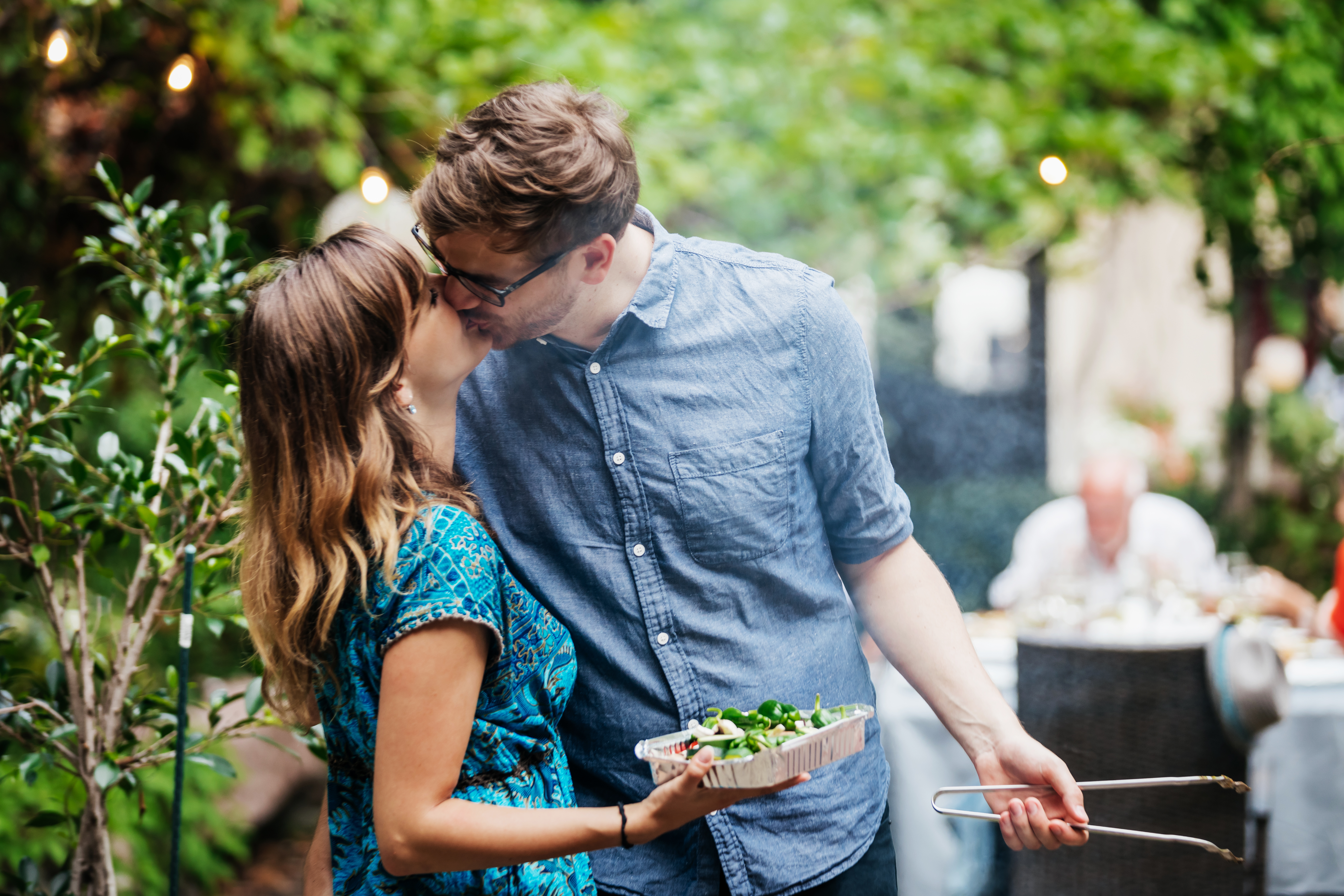 2. How many people do you think it's acceptable to date at the same time while looking for a special connection?

Instead of: Are you single?

A common question, no doubt, but the simple yes or no ask means there's a "50 per cent chance they will lie instead of be judged".

By asking how many people they think is acceptable to date at the same time, you are prompting them to voice their opinion which "most people will answer honestly," the dating guru said.

3. What do you want to do when you grow up and what currently pays for your lifestyle?

Instead of: What sort of work do you do? What do you do for a living?

By simply asking what a man does for a living, Louanne said you could give off the impression that you're only interested in how much he earns rather than getting to know him as a person.

By switching up the question to something more "playful and non-threatening" it allows the bloke to "tell you what he is currently doing" while also sharing any future plans he might have. 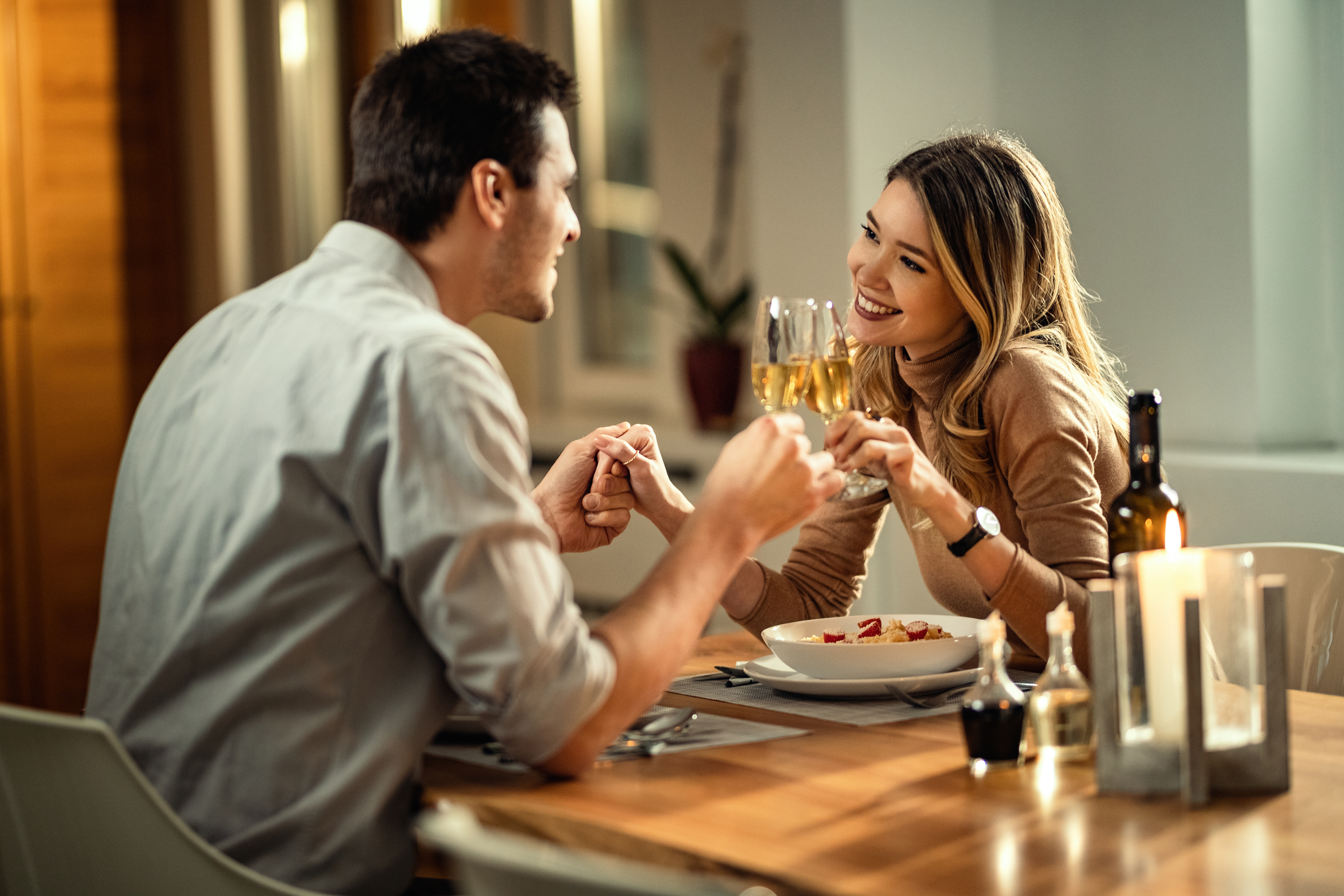 4. What do you think is an acceptable time frame to date after ending a relationship?

Instead of: How long have you been single?

The dating guru highlighted that many people get defensive when asking them how long they've been single – but there's another way to get the answer.

Flipping the question will not only get you an honest answer, but Louanne said you'll often hear about a personal experience which will reveal "how long they have been separated and how long they waited before moving on." 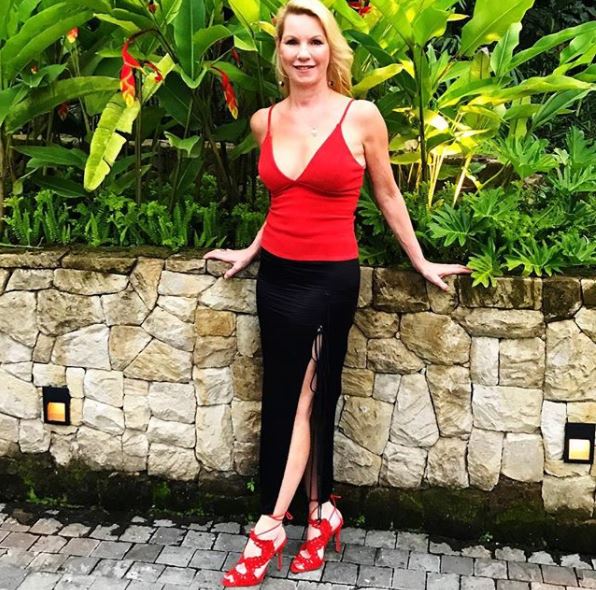 Instead of: What is your height?

The last question you should never ask is "how tall are you?" although for many this is an interesting fact.

Louanne said that unless a bloke is over five foot 10, he probably hates being hit with the query.

So instead, jokingly ask "how tall are you in heels?" which will allow them to answer playfully adding a few inches to his height while "you're flexing your math skills at the same time."

Meanwhile, ten signs you are with the wrong person – from thinking about sex with other people to skipping family parties.

And a sexpert reveals the huge myth which is killing women’s love lives & how to revive your passion.

For more news in sex and relationships, check out how this singleton was left mortified after Bumble match fat-shamed her.