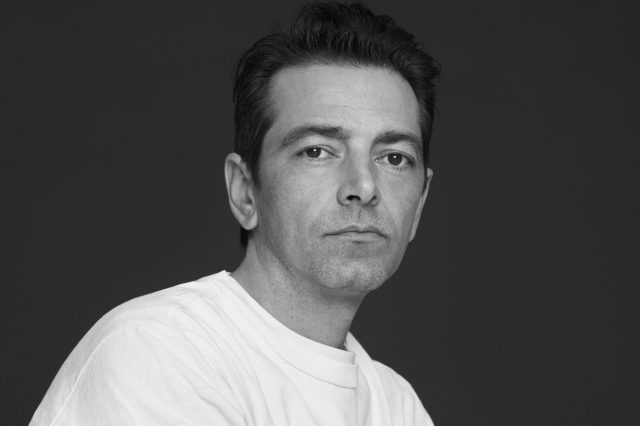 CURTAIN RAISER: Azzedine Alaïa was famously fond of showing his collections outside of the official calendar, but for his debut collection, his successor Pieter Mulier will take a more traditional path. His first creations are due to be unveiled on July 4 at 9 p.m. CET, on the eve of Paris Couture Week, the house said Thursday.

The event is sure to generate buzz, since it will be the first Alaïa runway show since the brand’s founder died in 2017 at the age of 77. It also marks the first solo outing for Mulier, the longtime right hand of designer Raf Simons at Jil Sander, Dior and Calvin Klein, who was named in February to breathe new creative life into the label.

“The date itself also carries special meaning for the maison as the presentation will be held exactly four years after Azzedine Alaïa‘s last show in July 2017,” the brand said in a statement. 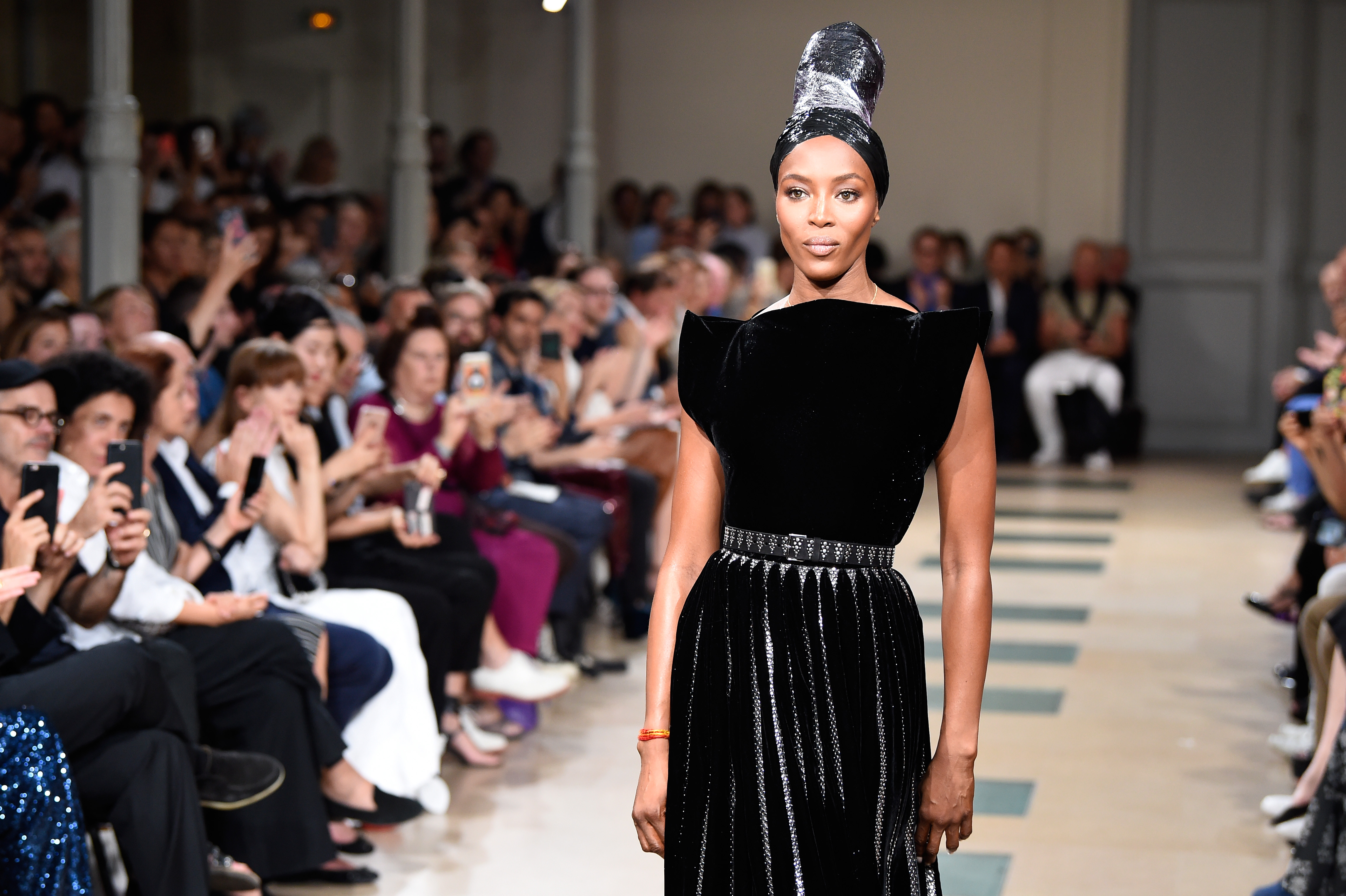 Naomi Campbell on the catwalk at Alaïa’s fall 2017 show. WWD

Alaïa added that it will jointly present its ready-to-wear collection and couture creations “for the coming season.” Though the rtw line will drop for spring 2022, the house indicated it is rethinking its seasonal labeling.

In recent years, it had focused mainly on archival designs with collections such as The Editions, a wardrobe spanning 30 of the late designer’s most emblematic designs from 1981 to 2017, which launched in November.

Mulier’s debut will come ahead of two other hotly anticipated couture moments: the return of couture from Balenciaga, 53 years after Spanish master Cristóbal Balenciaga shuttered his house, and a one-off Jean Paul Gaultier couture collection created by Sacai’s Chitose Abe, the first of a series of guest creatives following the founder’s retirement from the runway in January 2020.