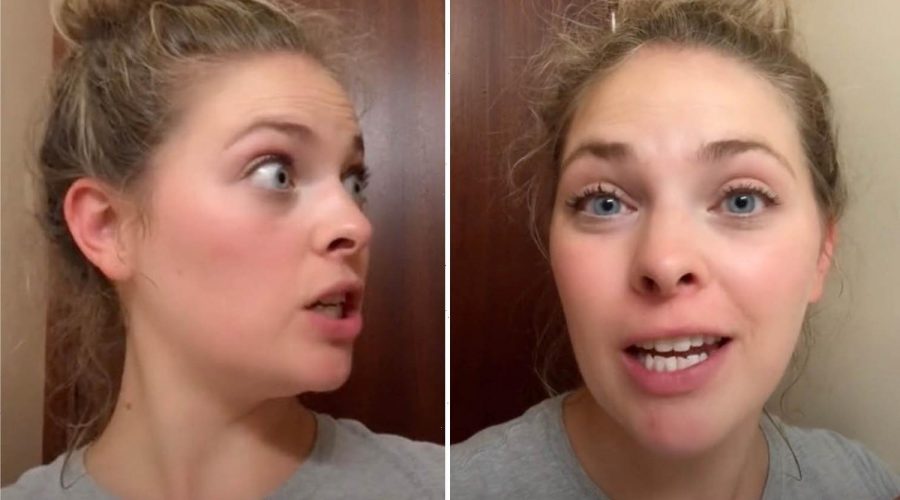 IT SEEMS like even when we go stay at a hotel for a relaxing vacation, you can't even do that because you're spiraling, thinking about all the things in the room that may have been used by others and NOT cleaned.

Well, Angela Riihiluoma, a model and actor, who used to work for a hotel confirmed those fears and claimed there are two things you should NEVER use in your hotel room. 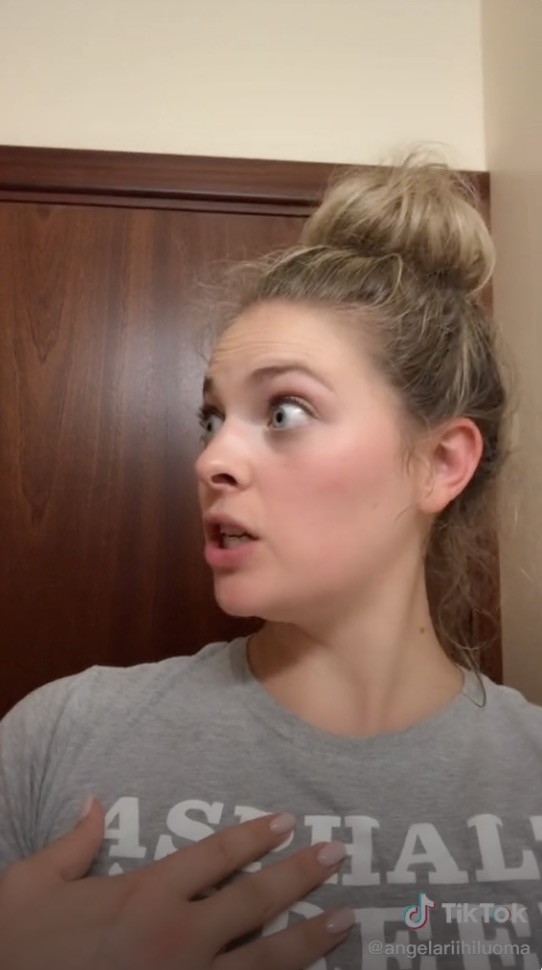 "Never ever ever use the coffee machine," Riihiluoma stated in a TikTok video.

"Because apparently some people like to use it as a urinal, so I don't care how addicted you are to coffee, don't use it."

Some hotel rooms will have glasses in the mini kitchen for drinking water and others will have them in the bathroom for people to rinse while brushing their teeth.

Well, the TikTok star revealed: "Apparently, house keepers only have so much time to turn a room and sometimes they just wipe them down with Windex.

"They don't even wash them."

After Riihiluoma shared her video, a follower added that people should not even bother using the ice bucket in their rooms, even if they have plastic bags inside them.

"People throw up in them. Sometimes they'll have plastic bags in them, but they aren't clean. 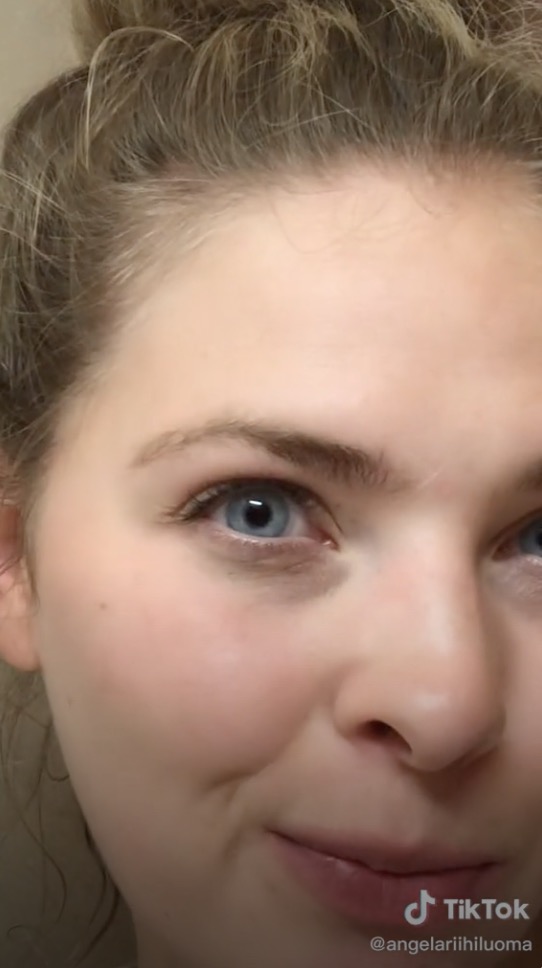