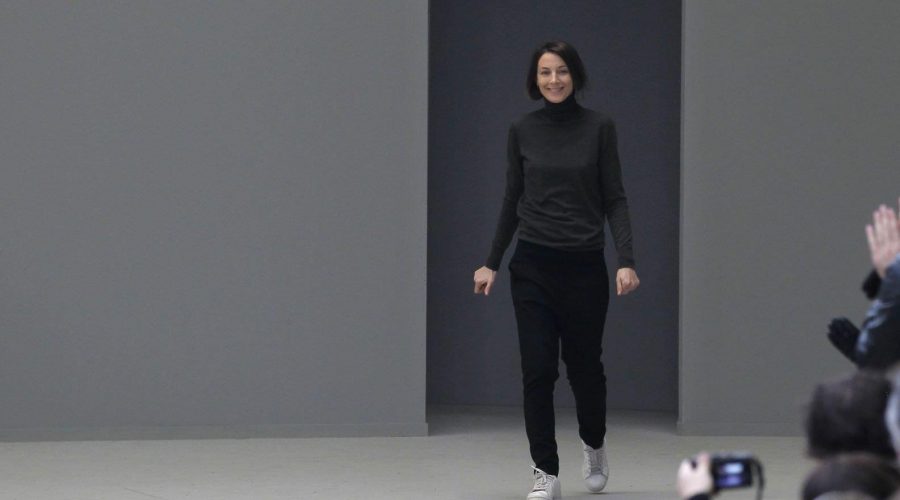 Written by Naomi May

After a long three-and-a-half-year hiatus, the revered minimalist maven and former artistic director of Celine is coming back with an eponymous fashion and accessories label.

British wunderkind Phoebe Philo, the woman credited with the renaissance of storied French label Celine, is returning to the world of fashion with her first ever namesake label.

Three and a half years after leaving her post as artistic director of Celine, after 10 years at the helm of the label, it has been revealed that Philo is making her return with an eponymous label, which will create both ready to wear and accessories.

“Being in my studio and making once again has been both exciting and incredibly fulfilling,” Philo noted in an announcement of her return. “I am very much looking forward to being back in touch with my audience and people everywhere. To be independent, to govern and experiment on my own terms is hugely significant to me.”

Phoebe Philo the brand will be partially backed by LVMH, the fashion conglomerate which owns Dior and her alma mater, Celine, is expected to launch in 2022, with more details to follow in due course, but it only takes one brief look at Philo’s track record to give a rough guide of what Philo fans can expect.

At her 2009 Celine debut, the Central Saint Martins alum said, “I worked hard to create things that stand the test of time,” and her designs – and the industry’s love for them – were proof.

Shortly after Philo departed from Celine in 2017, an Instagram account with the handle @oldceline was created as a tribute to the timeless and achingly chic designs at the hands of Philo. The account currently boasts a far-from-humble following of 377,000. Her legacy can also be seen in the fact that one of her protégé, Daniel Lee, the current creative director at It brand of the moment Bottega Veneta, cut his teeth working under Philo.

Prior to taking the top job at Celine, Philo, who was awarded an OBE in 2014, enjoyed a five-year-stint as the creative director at Chloé, where she became the first designer at a major fashion brand to take maternity leave.

Phoebe Philo is back and we could not be happier. Watch this space.