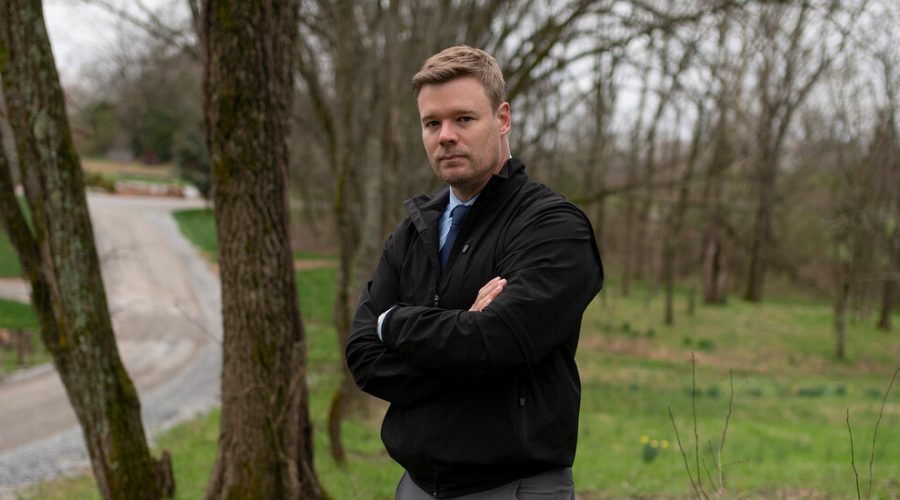 Some divorce lawyers and relationship experts said that the uncertainty of the pandemic and financial concerns are two reasons couples are staying together. 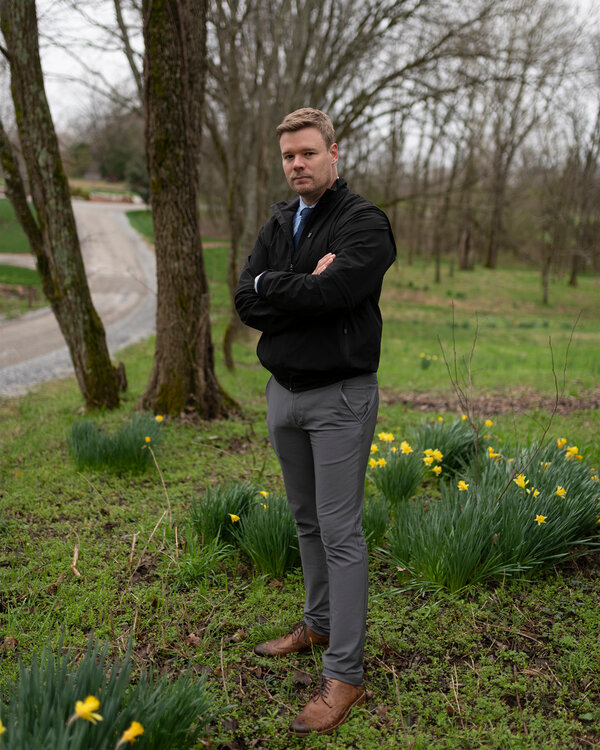 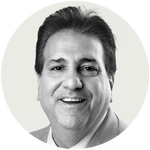 Divorces from coast to coast have slowed considerably in the last 12 months, according to lawyers, relationship coaches in New York, and records kept by the Superior Court of California.

Though New York State keeps its divorce records sealed, the Superior Court of California tracks family law data in each of its 58 counties, including Los Angeles, where divorce filings are down 17.3 percent from the previous rolling year, as 12,750 people filed for divorce from March 2, 2020, to Feb. 26, 2021, compared to 15,222 who filed in Los Angeles the previous year.

“We had a surge in divorces in the early months of the pandemic, but now we seem to be seeing a plummeting,” said Harriet N. Cohen, a divorce lawyer who founded Cohen Stine Kapoor in Manhattan.

“Ironically, the same vaccines that will hopefully return life to normal, will also prove to be the catalyst for a new rise in divorces,” Ms. Cohen said.” We have no doubt that divorces will surge again, but for now, uncertainty is the order of the day.”

Ms. Cohen rattled off some of the top reasons some couples got divorced during the Pandemic era, or in any other era, such as boredom, financial difficulties, extramarital affairs and physical abuse. She also cited a few reasons couples who “decided to stick it out at this particular time in our history.”

[Sign up for Love Letter and always get the latest in Modern Love, weddings, and relationships in the news by email.] 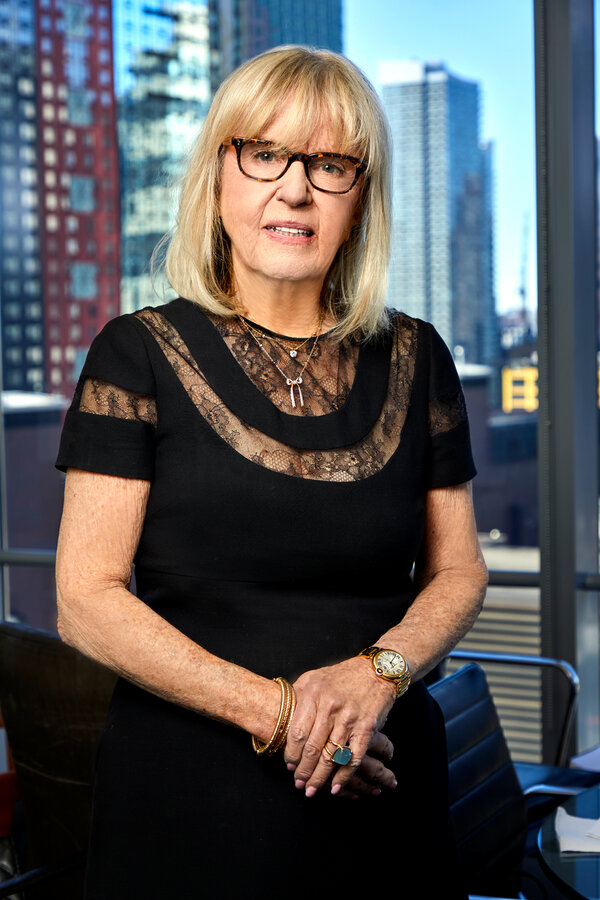 “So many negative things are currently happening that people are afraid to change the status quo, and are staying married,” she said. “It’s not that they won’t divorce in the future, it’s just that people do not have their ordinary outlets right now, they don’t leave the house that much, they don’t go to the office to continue affairs if they are having one, and of course, getting divorced is very expensive.”

Lee Wilson, a relationship expert and “breakup coach” in Nashville, Tenn., agreed with Ms. Cohen’s assertion that divorces seemed to be rising rapidly in the early days of the pandemic before slowing down in recent months, a surprising reverse-trend he identified in April 2020 by sending out several thousand surveys to married couples, ages 18 to 64, asking them if the virus had done more harm than good to their relationships.

Mr. Wilson was not surprised to learn that 29.9 percent of the 1,277 couples surveyed from ages 18 to 64 and living in the United States, England, Canada, India and the Philippines said that the virus had indeed done more harm to their marriages, and were therefore heading for divorce.

03/24/2021 Fashion Comments Off on Divorce Rates Are Now Dropping. Here Are Some Reasons Why.
Recent Posts