When I was little, my dad could do no wrong. I lived with him, my mum Nicolene, now 35, and brother, Trevor, now 17, in South Africa. 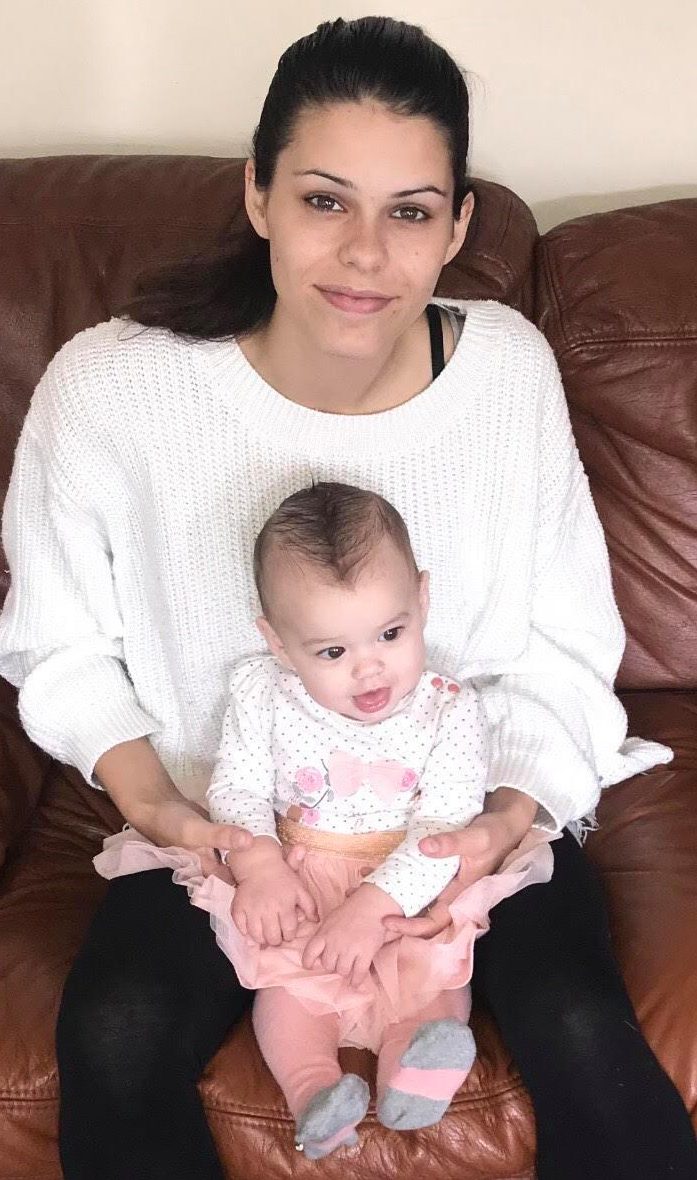 In 2004, my parents emigrated to the UK, but two years later, when I was six, they split up and Dad disappeared from our lives – one day he dropped Trevor and me at our nan’s and never came back.

I begged Mum to tell me where Dad was, but all she would say is she’d discovered he had a secret wife and two children. Despite everything, I didn’t hate him; I assumed there was something else going on.

Over the years I missed him a lot, especially at Christmas. He never sent a single card, but in my head Dad could do no wrong – I didn’t want to believe he’d abandoned me for no reason – and he was never far from my thoughts. 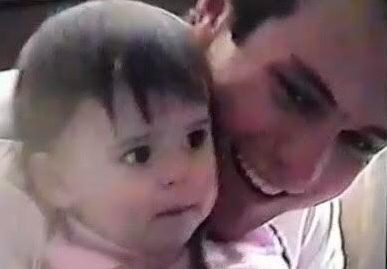 Of course, I jumped at the chance. Mum said she was OK with us going, but I could tell she was hurt.

Days later we met Dad, who was by then an army sergeant. When I saw him for the first time in almost 10 years, he put his arms out for a hug but it felt forced.

We caught up in a nearby coffee shop, but he seemed cold and indifferent, and didn’t say much about his life. I’d grown up with this image of Dad as my hero, but in real life he was a disappointment. I felt so empty, and didn’t dare ask why he hadn’t been in touch for so many years or about his secret family because I was too scared to hear the answer.

Over the next two months we stayed in touch by phone. Our relationship improved a little but I still didn’t warm to him. Then, in May 2015, a social worker arrived at our house and said Dad had been arrested on suspicion of attempted murder. We were gobsmacked. 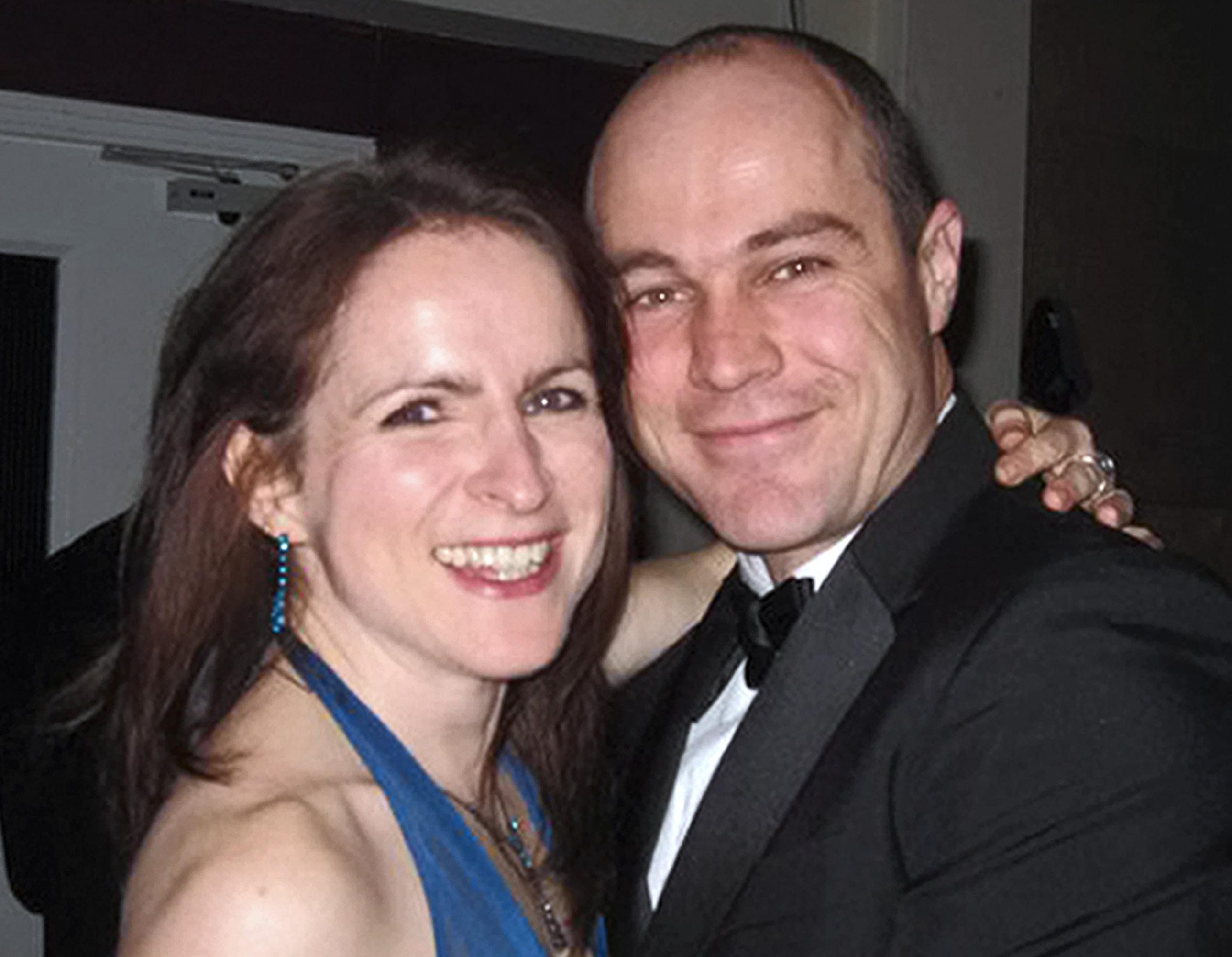 Dad was accused of booking his third wife Victoria – an experienced parachutist – on a skydive on April 5 and rigging her chute so it failed to open.

Despite plummeting 4,000ft, she survived after landing on a freshly ploughed field, but spent a month in hospital with a broken spine, smashed pelvis, fractured ribs and internal injuries.

Dad denied the charge, and at first I thought the police must have the wrong person – he hadn’t even told me he’d married again.

Dad was released on bail and Trevor and I met up with him once more a few weeks later, but we didn’t ask about his arrest – I felt like the subject was off-limits. 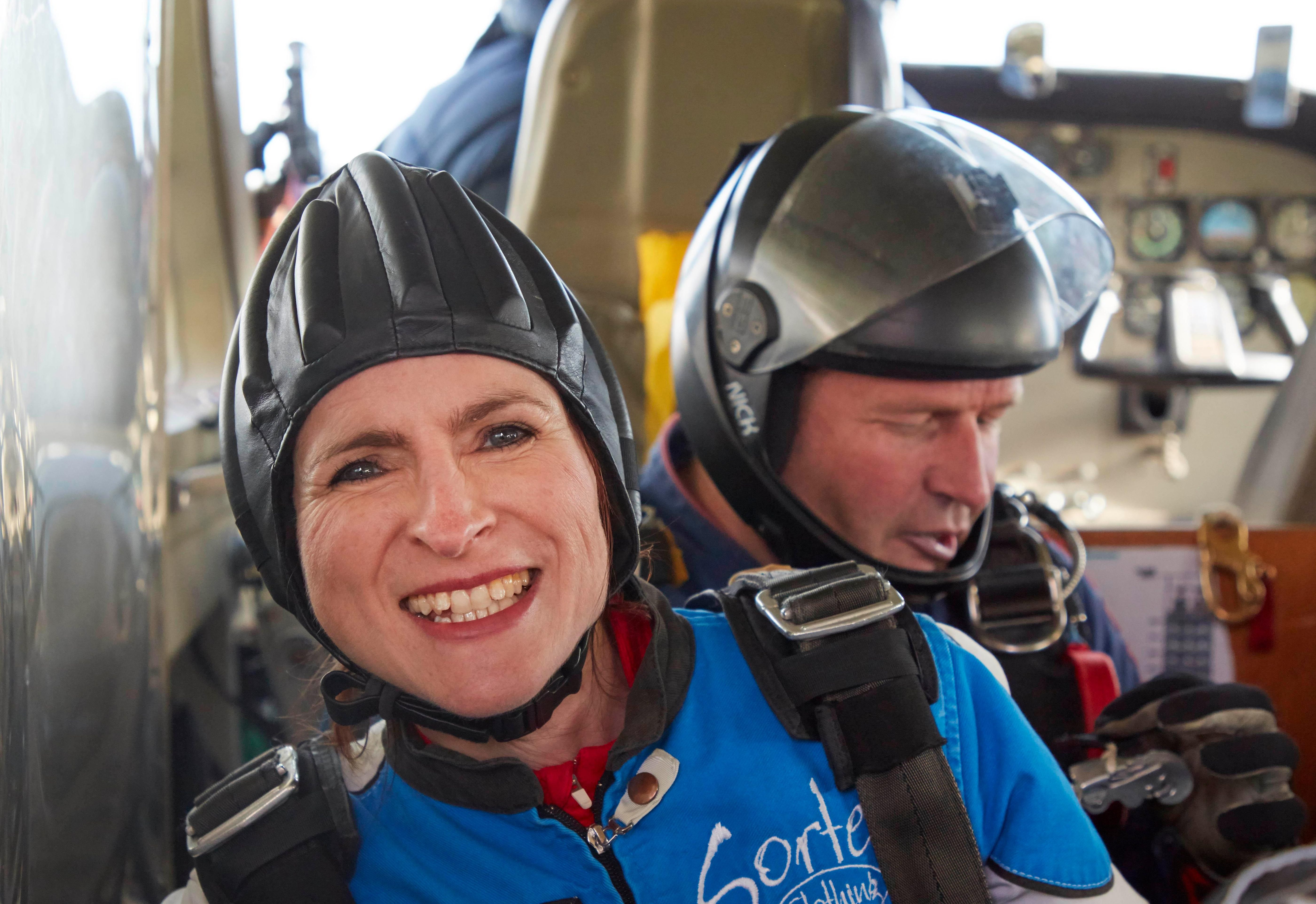 As the trial edged closer, the reality of what Dad was accused of sank in and we stopped speaking. I knew going to court would be too upsetting, but I kept up to date with the proceedings in the news.

It transpired that just days after meeting us in March 2015, Dad had tampered with a gas pipe at his home in Wiltshire hoping to kill Victoria, now 42, and pocket £120,000 in life insurance. When that failed, he booked Victoria a skydive, sabotaging her parachute.

Every detail about his lies, secret debts, nights with prostitutes and affairs made me sick – he was planning on running off with a woman he met on Tinder after killing Victoria, and was also still sleeping with his second wife.

I now understood why Mum wanted to shield me from the truth about Dad. 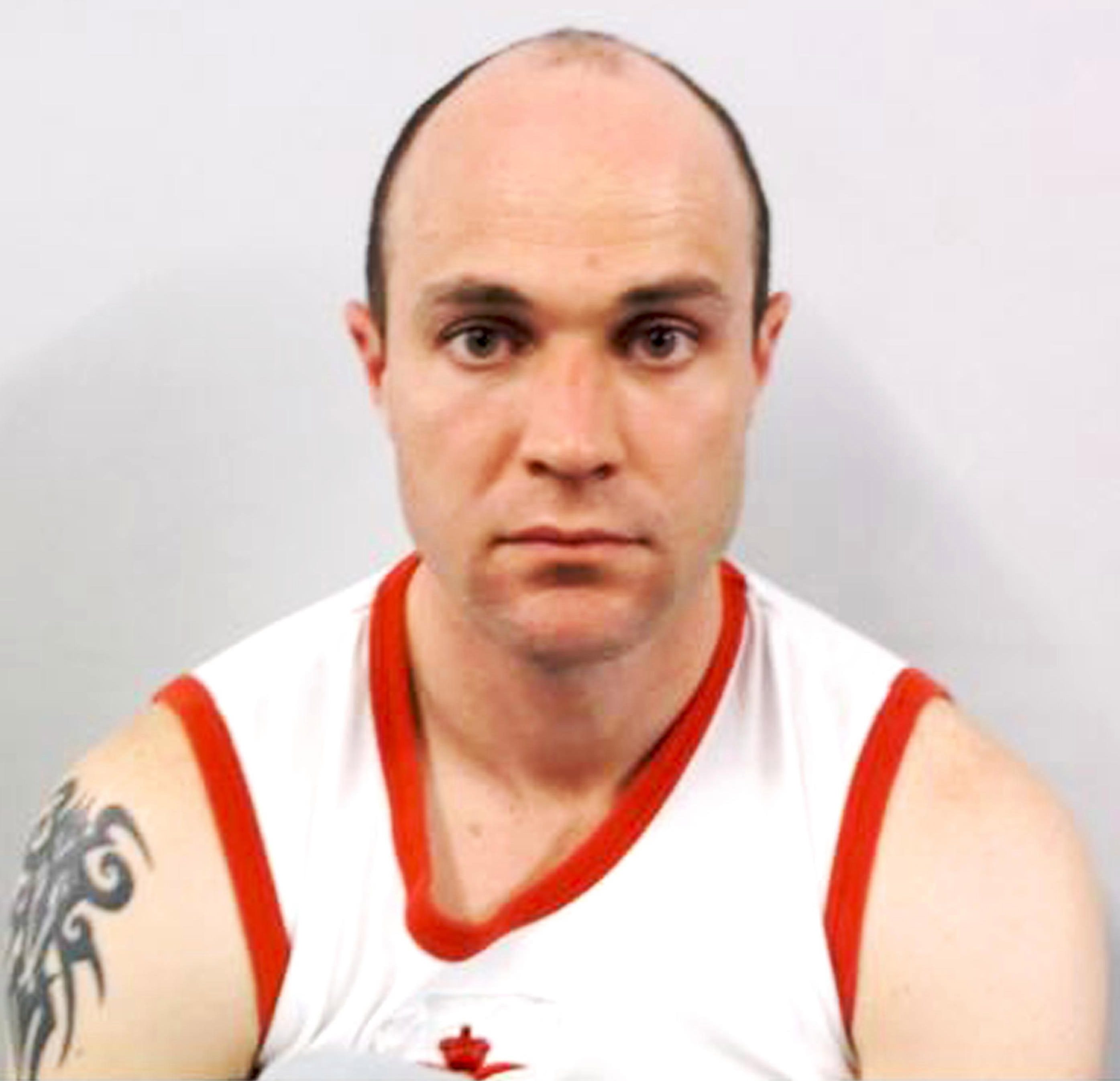 In June, the jury at Winchester crown court found Dad guilty on two counts of attempted murder, and he was given a life sentence with a minimum of 18 years. I refuse to visit him in prison. I’m still coming to terms with everything, especially the fact I have another two half-siblings.

I’d love to meet them, but I wouldn’t want to upset Victoria who might still be coming to terms with it all.

This year, I’ve become a mum to my daughter Eliana, who I’m raising with my boyfriend. I feel like I’ve had a lucky escape from Dad being in my life and I’m not going to waste it.