A DAD who loves McDonald's dazzled his family by recreating the entire menu at home – including a delicious Big Mac, apple pie, fires and a Filet-O-Fish all from the comfort of his own kitchen.

Enthusiastic home chef Jamie Rust cooked up a number of classic dishes from the fast food chain's menu to pass the time during lockdown. 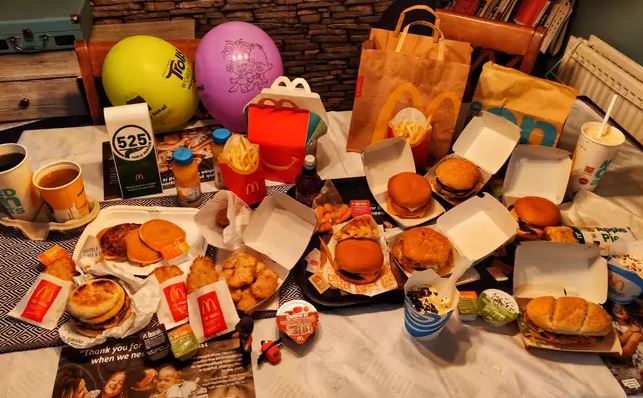 Jamie, 30, splashed out £60 on ingredients and even went down to his local branch to ask staff for packaging to make his meals look more authentic.

The McDonald's obsessive even made his own uniform – but Jamie claims his version of the Maccies menu is even better than dishes served up by the chain restaurant.

Speaking to LADbible, he said: "I'm a keen BBQer, taking it more seriously during lockdown, because let's be honest, there's been bugger all else to do.

"And I've been really pushing myself to create new and interesting things on the BBQ. 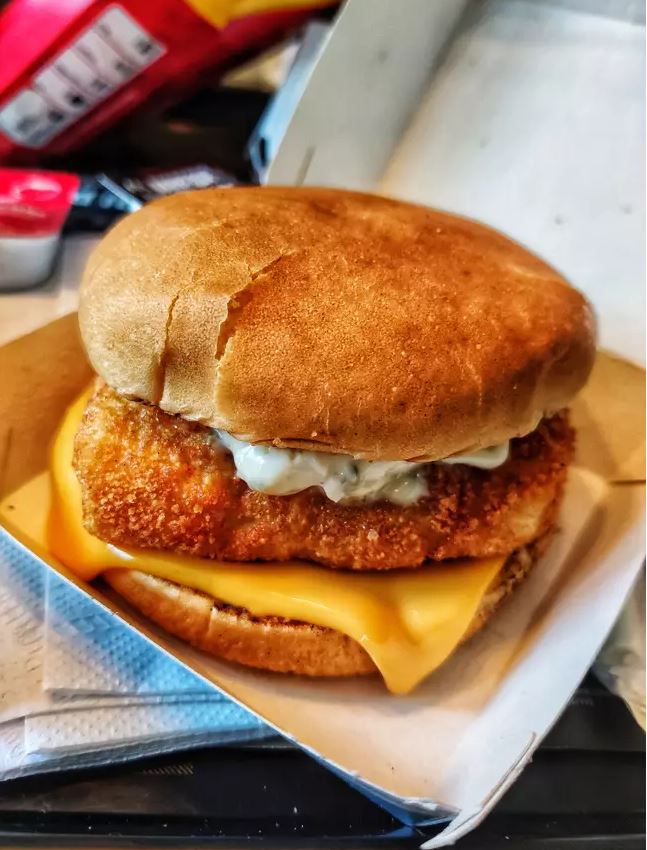 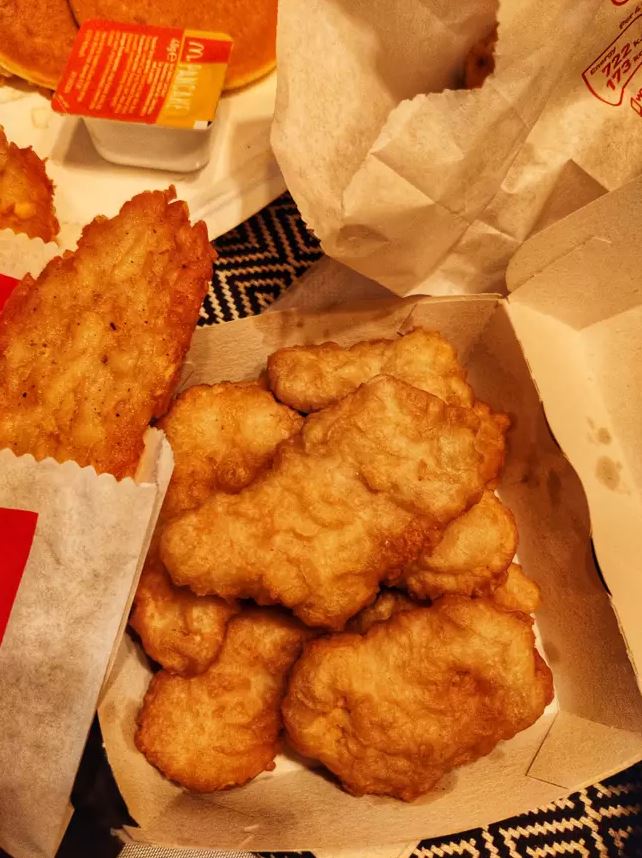 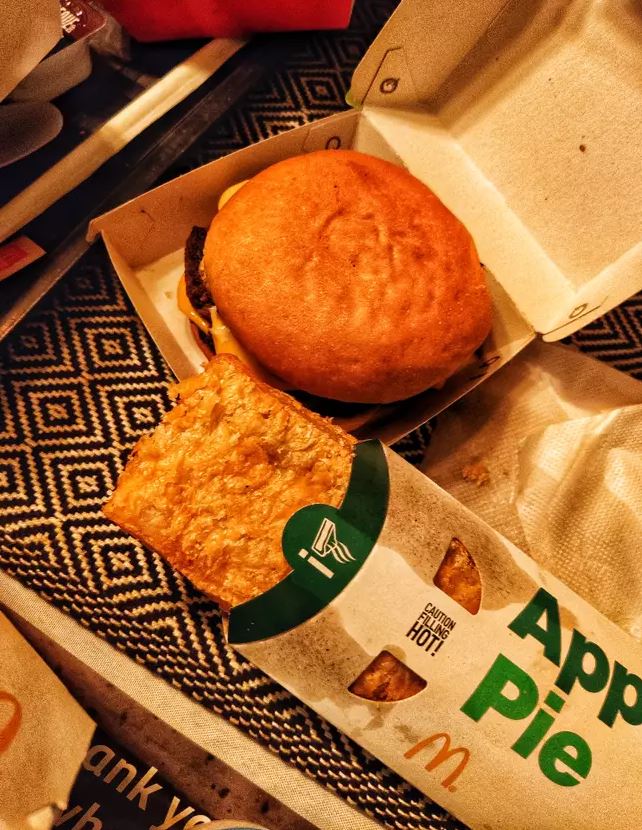 "I cooked 99 percent of the whole menu, made my own Maccies uniform, and even made a custom Lego toy that looked like me with a set of tongs and a BBQ.

"The Sausage and Egg McMuffin and Chicken Legend were identical! Everything else was better than Maccies because of the fresh ingredients and seasoning." 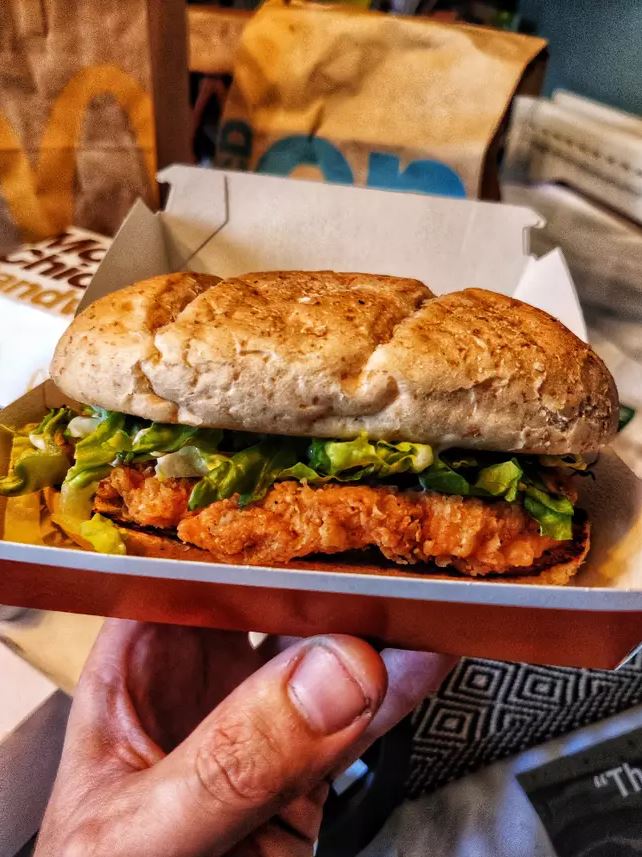 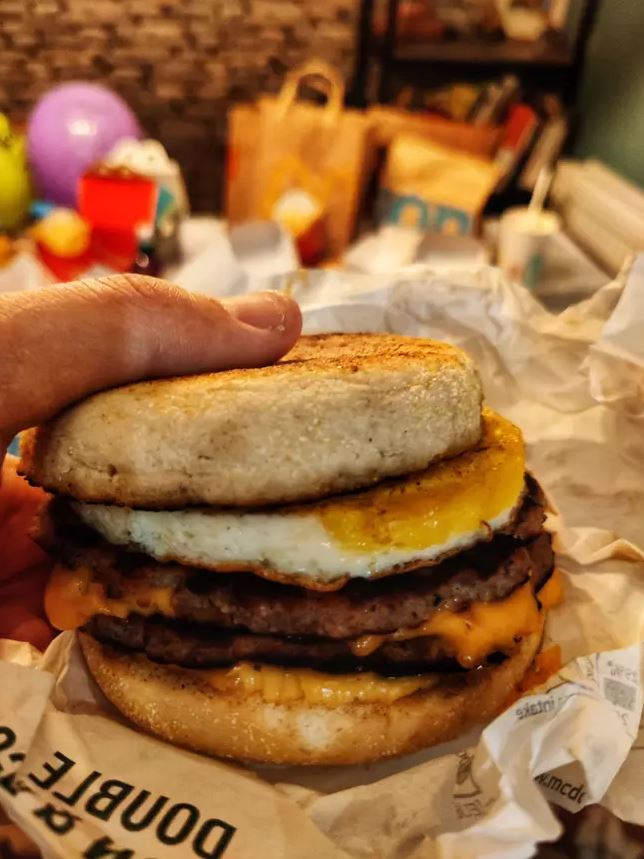 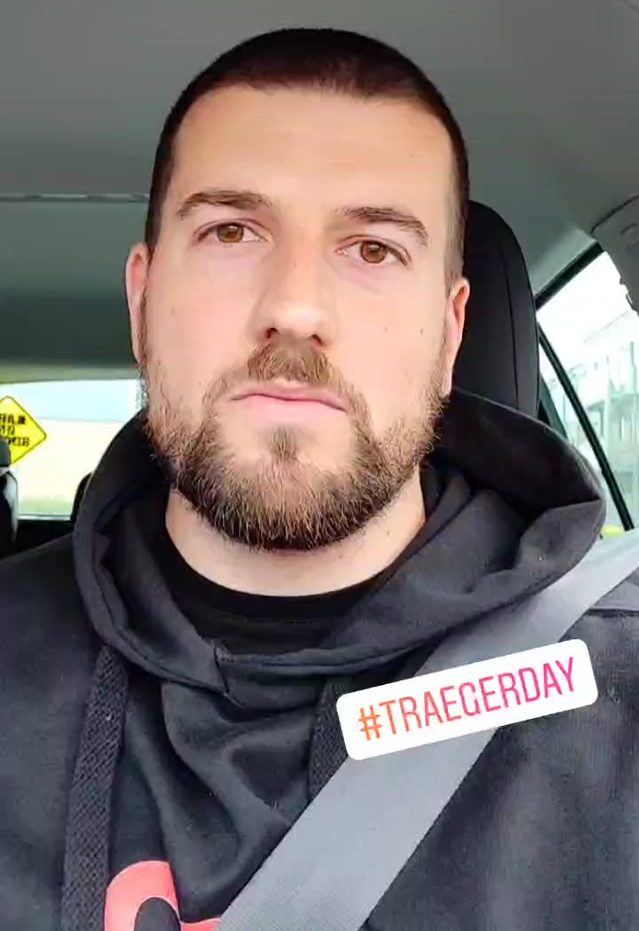 His impressive efforts have put him through to the next round.

In other news, the Batch Lady shares cheap & healthy recipes will make your life that much easier.

As we told you previously, an innocent shopper became the laughing stock of the internet after asking others for their opinion on a very phallic food.

08/30/2020 Fashion Comments Off on Dad recreates McDonald’s menu in lockdown, including Big Mac and apple pie – and says it’s BETTER than the real thing – The Sun
Recent Posts
We and our partners use cookies on this site to improve our service, perform analytics, personalize advertising, measure advertising performance, and remember website preferences.Ok