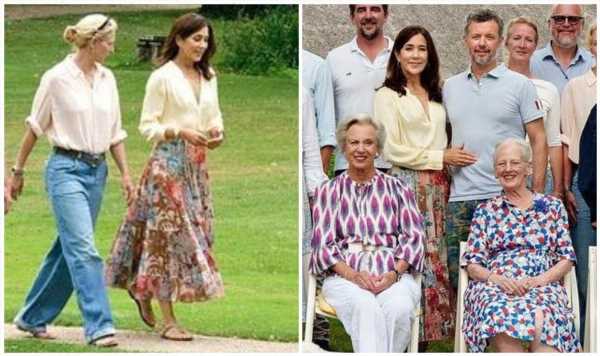 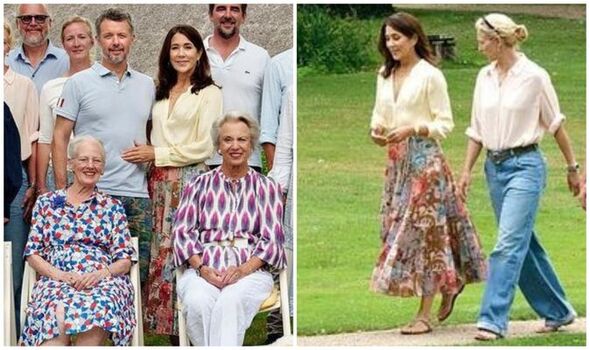 The 50-year-old royal wore her Zimmermann skirt which she has worn many times.

The ‘Patchwork Cassia Midi Skirt’ retails for a whopping £758 from Harrods.

The description on the website says: “This joyful printed skirt takes its inspiration from eras gone by.

“Zimmermann’s Autumn/Winter 2021 collection is inspired by founder Nicky Zimmermann’s memories of the Australian music programme Countdown, responsible for introducing the nation to iconic artists like Blondie and ABBA in the ’70s and ’80s.

“These retro inspirations are evident in the Cassia midi skirt – one glimpse at its patchwork design and rope belt is enough to confirm that.” 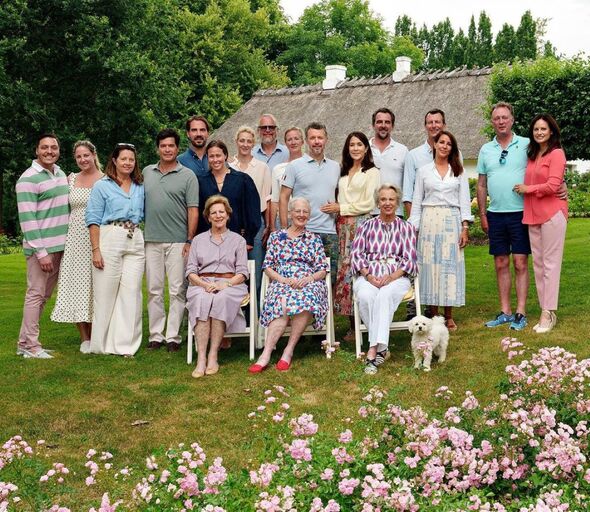 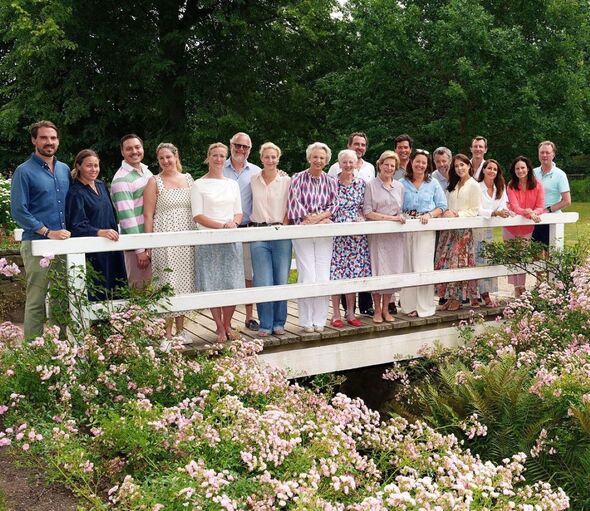 Mary herself is a native Australian, who was born in Tasmania in 1972.

Therefore as well as honouring the late Queen Ingrid, Mary’s style could be seen as a sweet nod to her home country Australia.

Mary paired the skirt with a yellow long-sleeved satin blouse, which featured a deep V-neck.

Crown Princess Mary’s blouse is from Zadig & Voltaire and retails for £275. The Princess opted for jewellery by Dulong.

For footwear, the Crown Princess wore a casual pair of flip-flops. Mary wore her gorgeous brown hair down for the occasion.

Marie is the wife of Prince Joachim of Denmark, the younger son of Queen Margrethe II of Denmark.

The ‘Londer Patchwork-Print Midi-Skirt’ is blue and off-white in colour and looks gorgeous on Marie. 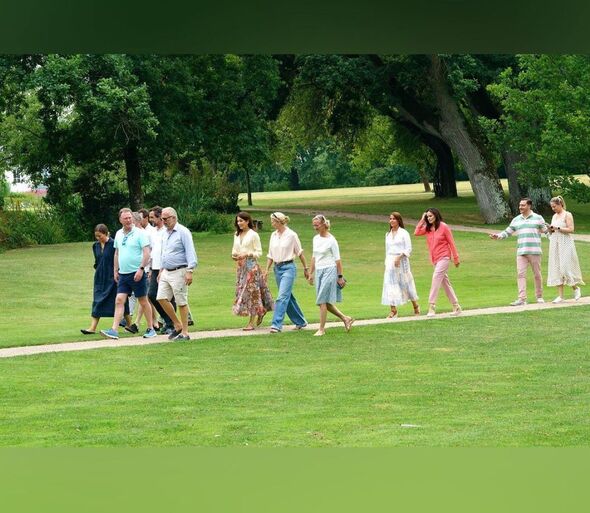 The description on the website says: “The Londer midi-skirt from Parisian label BA&SH features an A-line silhouette in a light patchwork print. An easy pull-on waistband completes this flowing style.”

Marie then opted for her Ann Tuil sandals.

Princess Theodora of Greece and Denmark, 39, also made an appearance with the Danish Royal Family today.

She is the younger daughter of the deposed Greek King Constantine II and Princess Anne-Marie of Denmark. Anne-Marie is the sister of the current Queen of Denmark, Queen Margrethe. 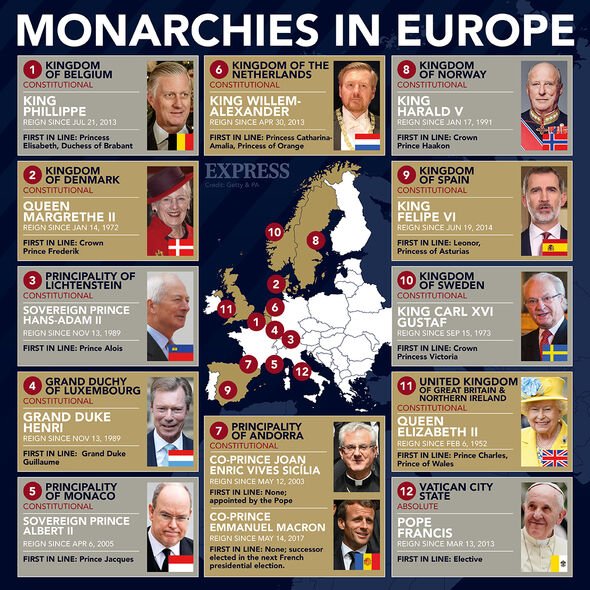 The Danish Royal Family captioned their Instagram post saying: “During her lifetime, Queen Ingrid left a big mark on Graasten Castle, and today the former Queen’s three daughters and grandchildren and their spouses are gathered at the castle in Southern Jutland for a ‘cousin-cousin’ meeting.

“The gathering is organized by Her Majesty the Queen, Her Royal Highness Princess Benedikte and Her Majesty Queen Anne-Marie, and thus almost all of Frederik IX’s and Queen Ingrid’s grandchildren are gathered right now during the summer holidays.”