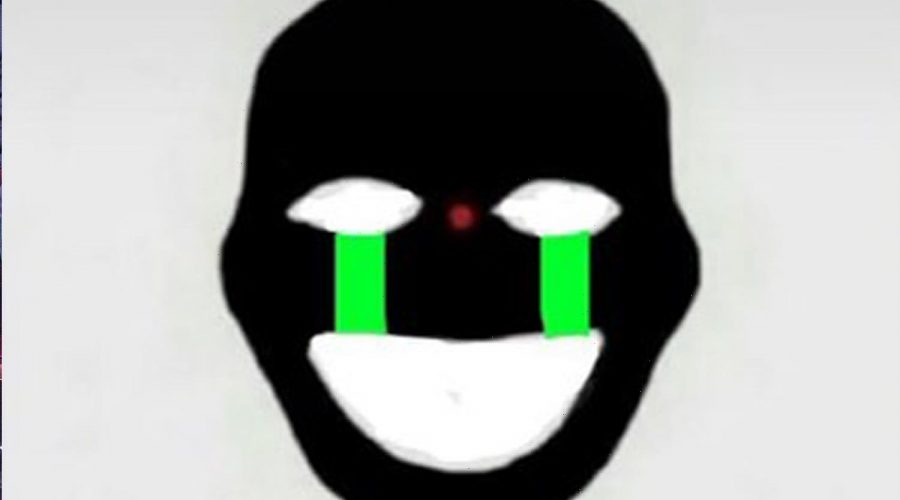 THIS optical illusion claims to leave viewers seeing terrifying images – and you are advised not to do so alone.

TikTok star, Hectic Nick, says the creepy smiley face image below can be used to play a trick on your mind if you dare to follow his instructions. 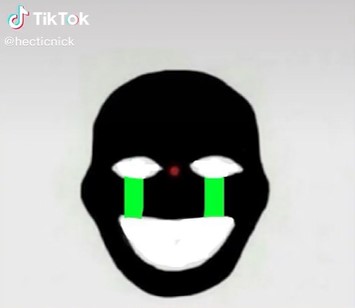 Challenging viewers he said: “Focus your eyes on the red dot for about 15 seconds.

“After that, look at a blank wall and start blinking. You’ll see something pretty amazing.”

One said: “I’m home alone and scared right now” as a second added, “nearly gave me a heart attack.” 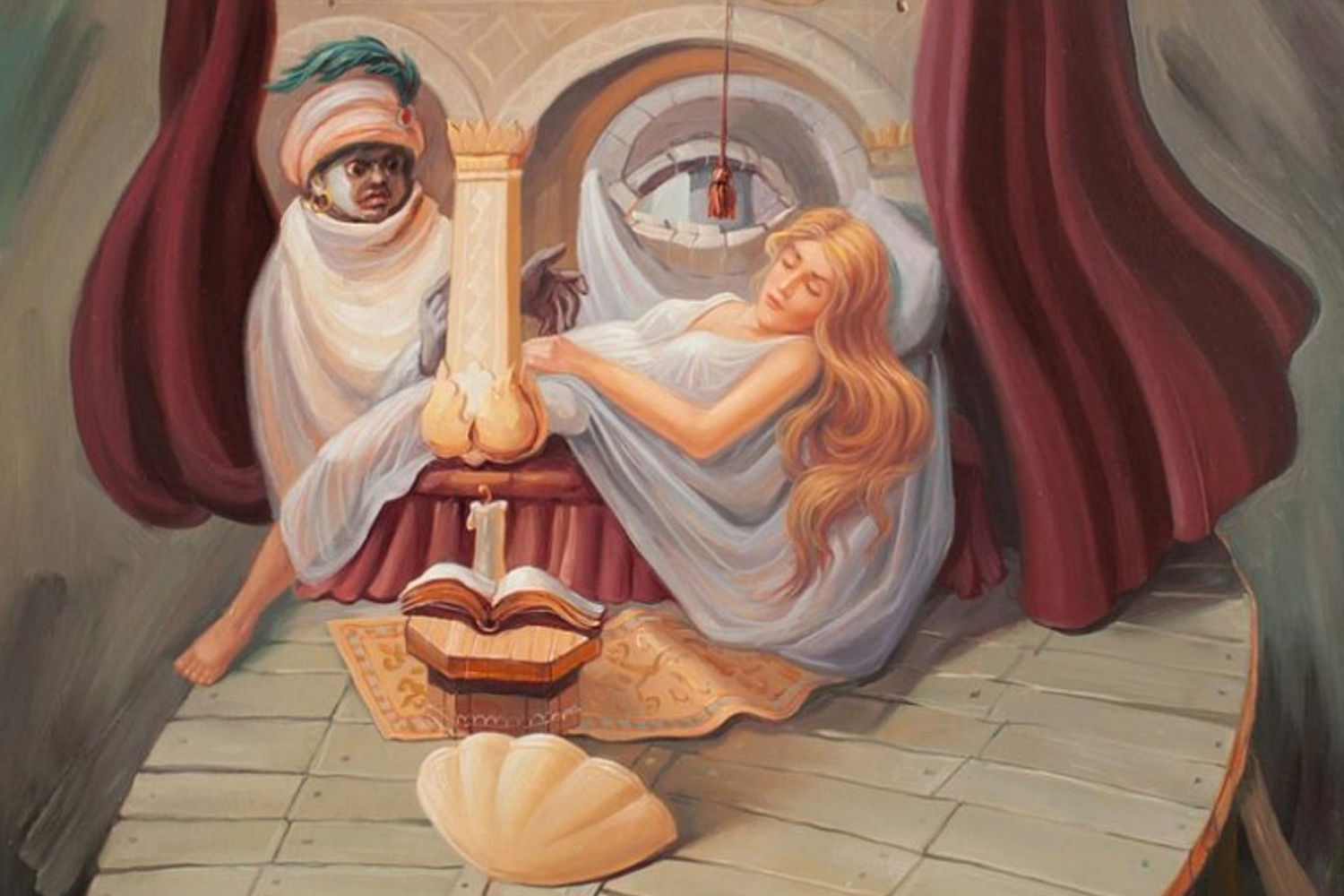 This optical illusion reveals what people find least attractive about you 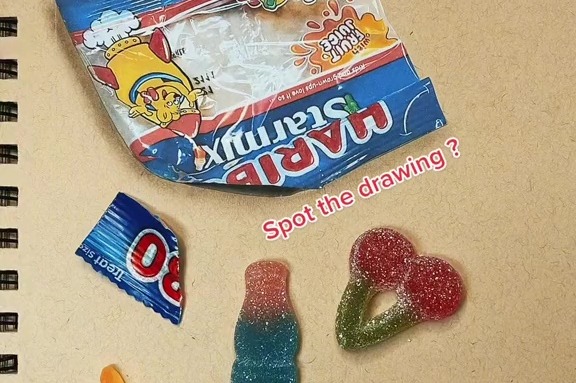 One of the items in this pic is actually a DRAWING – can you work out which one?

A third added: “That is so scary.”

Some even went further and revealed what images they saw on the blank wall after focusing on the creepy image.

“I saw a puppet,” one freaked as another claimed they saw a joker’s mask.

A third added: “When I stopped blinking, it stayed on the wall for a sec. I swear, a full five seconds.”

Harry to give ANOTHER bombshell interview on private meeting with Queen

The Sun previous shared a collection of terrifying optical illusions where not everything is as it seems.

Elsewhere, another illusion which stunned viewers included a mind boggling Union Jack, which claims to reveal how blindness works.

Viewers were also scratching their heads at one image that makes bricks appear as though they’re very wobbly.

Plus, an ‘invisible man’ has become a viral sensation after camouflaging himself in different settings – but can you spot him?