THIS is the hilarious moment a straight-faced toddler tells his mum Elf on the Shelf did a "big s****" in his potty. 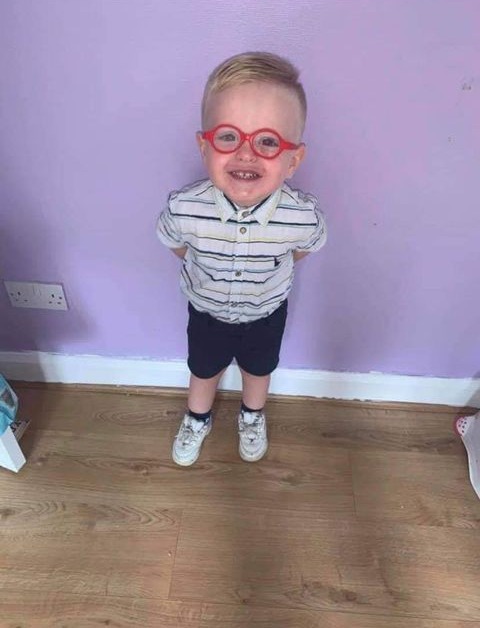 Hannah and boyfriend Robert Burns, 25, had a last-minute panic about Elf on the Shelf around 11pm on Monday night.

With December 1 just an hour away, the couple raided the cupboards and found leftover Blackjack sweets from Halloween to transform into elf poop for Elvis's first day of mischief.

But they were not prepared for little Jaxx's reaction.

Hannah, 24, said: "I didn't know what he was going to say. He always has a good reaction but when he walked into the living room and squatted beside the potty, he was just so serious.

"I'm so glad I caught it on camera. 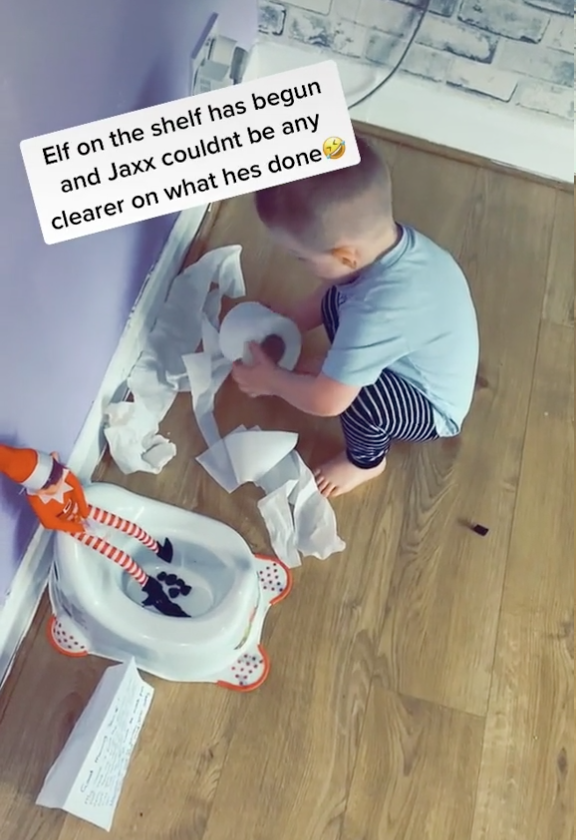 "I shouldnt laugh at things like that but it's hard not to because he was so serious about it. It just came out of nowhere as well."

The cheeky toddler, from Drumchapel, Glasgow, is now a viral hit on TikTok after racking up more than 83,000 views on the social media platform.

Hannah said: "I don't know what it is about a Scottish toddler but everybody loves it.

"People like seeing things like this because we are going through such a rubbish time just now.

"Even though I saw it happen in person I've watched it over and over again because it's just so funny. He's so serious about it." 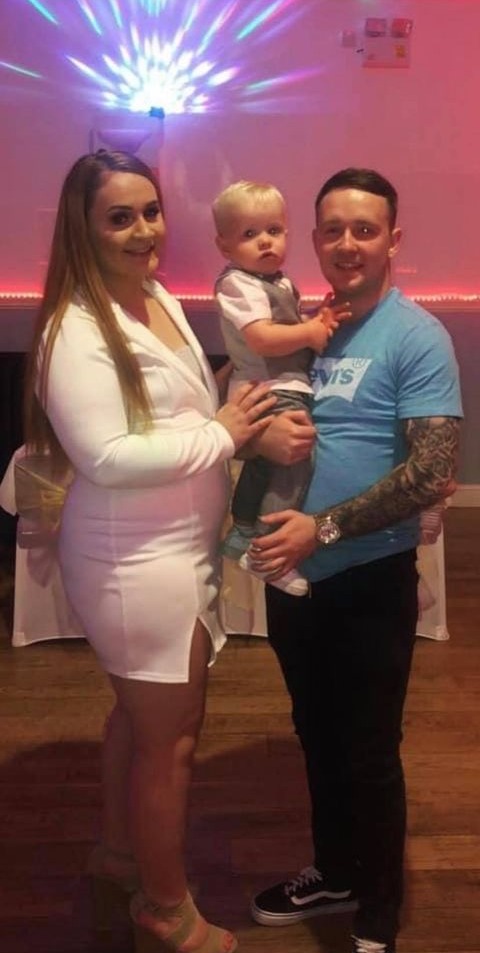 But Hannah almost didn't post the clip online over fears her parenting would be questioned.

She told the Scottish Sun Online: "He's going through that stage where he copies everything. He picks up on everything we say.

"I know I can have a wee slip of the tongue in front of him but I hadn't even said the word that morning, he sat there himself and just came away with it.

"I was terrified of the backlash with people judging me as a parent but it's had so many positive comments and everybody is loving it so far.

"People saying there's just something so funny about a Scottish toddler swearing. 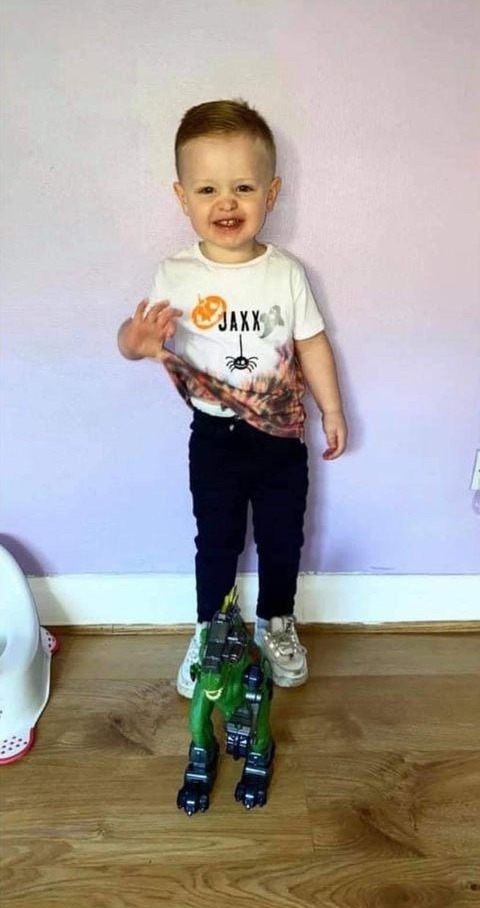 "He's now TikTok famous at the age of two. It's just an eight second video and it's completely blown up."

The mum of one is now planning to post more Elf on the Shelf videos in the lead up to Christmas for anybody enjoying Jaxx in action.

She said: "This is our first year doing it. He's the age now where he understands and can enjoy it.

"We're only on day two and he's going to bed saying 'I wonder what Elvis is going to be doing in the morning?'. He's so excited.

"I considered putting Elvis in quarantine for some of the days but there's no fun in that.

"Jaxx looks forward to getting up in the morning to see what he's been up to through the night.

"It's fun that doesn't cost a penny. I'll take the stress of it so he can enjoy it."

But there's unlikely to be any more sweary clips.

She added: "After he swore I told him there's a listening device in Elvis's hat that Santa can hear him so he can't be saying bad words.

If you want to keep up with Jaxx and Elvis, you can follow Hannah on TikTok here.

12/02/2020 Fashion Comments Off on Cheeky toddler, two, tells mum Elf on the Shelf has done a 'big s***e' in his potty
Recent Posts
We and our partners use cookies on this site to improve our service, perform analytics, personalize advertising, measure advertising performance, and remember website preferences.Ok