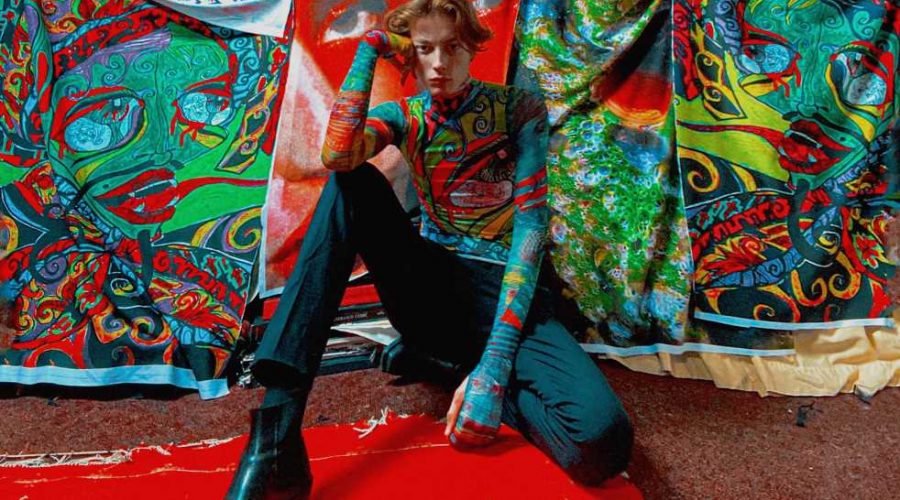 PARIS – Less than a year after launching his brand in the midst of the coronavirus pandemic, Charles de Vilmorin is preparing to make his debut at Paris Couture Week.

It was to be his first runway outing, but French authorities have banned physical gatherings for the time being, so the designer will let his colorful monsters run riot in a video, due to be unveiled on Wednesday. Expect lots of hand painting, both on the clothes and on models’ skin.

“It’s a little frustrating, obviously, especially since it was supposed to be my first fashion show, but I tell myself there will be others,” the 24-year-old said.

He spent 15 days holed up in Compiègne, the town an hour northeast of Paris where his parents live, painting panels of fabric on the floor of a spacious basement studio. There will be 12 looks in all, including sculptural hourglass dresses with exaggerated breasts, inspired by French artist Niki de Saint Phalle.

A Look at Beyoncé’s Ivy Park Collaboration with Adidas

While couture may seem an antiquated concept for a Gen-Z designer, de Vilmorin thinks the craft is as relevant as ever. “To me, it’s still a very current idea. I’ve always been very sensitive to French know-how,” said the designer, who dreams of being hired by a French heritage brand.

“Haute couture has no limits. To me, it’s about experimenting, whether with materials or shapes, so it’s really a form of expression. It’s an artistic endeavor: the clothes are not designed to be sold or to be worn in a very accessible way, and that’s what I like about it,” de Vilmorin added.

The couture film has allowed him to push even further his exploration of makeup, which he uses to transform models into avatars for the fantastical creatures he draws. “I love the idea that makeup erases the part of a person related to gender, in order to reveal their true self,” he explained.

In “Repugnantam,” the short film he created as part of last November’s GucciFest digital fashion and film festival, his creations came to life and devoured him. The camera loves the fine-boned designer, whose almond-shaped eyes and floppy fringe give him an ethereal quality, not unlike a young Yves Saint Laurent. 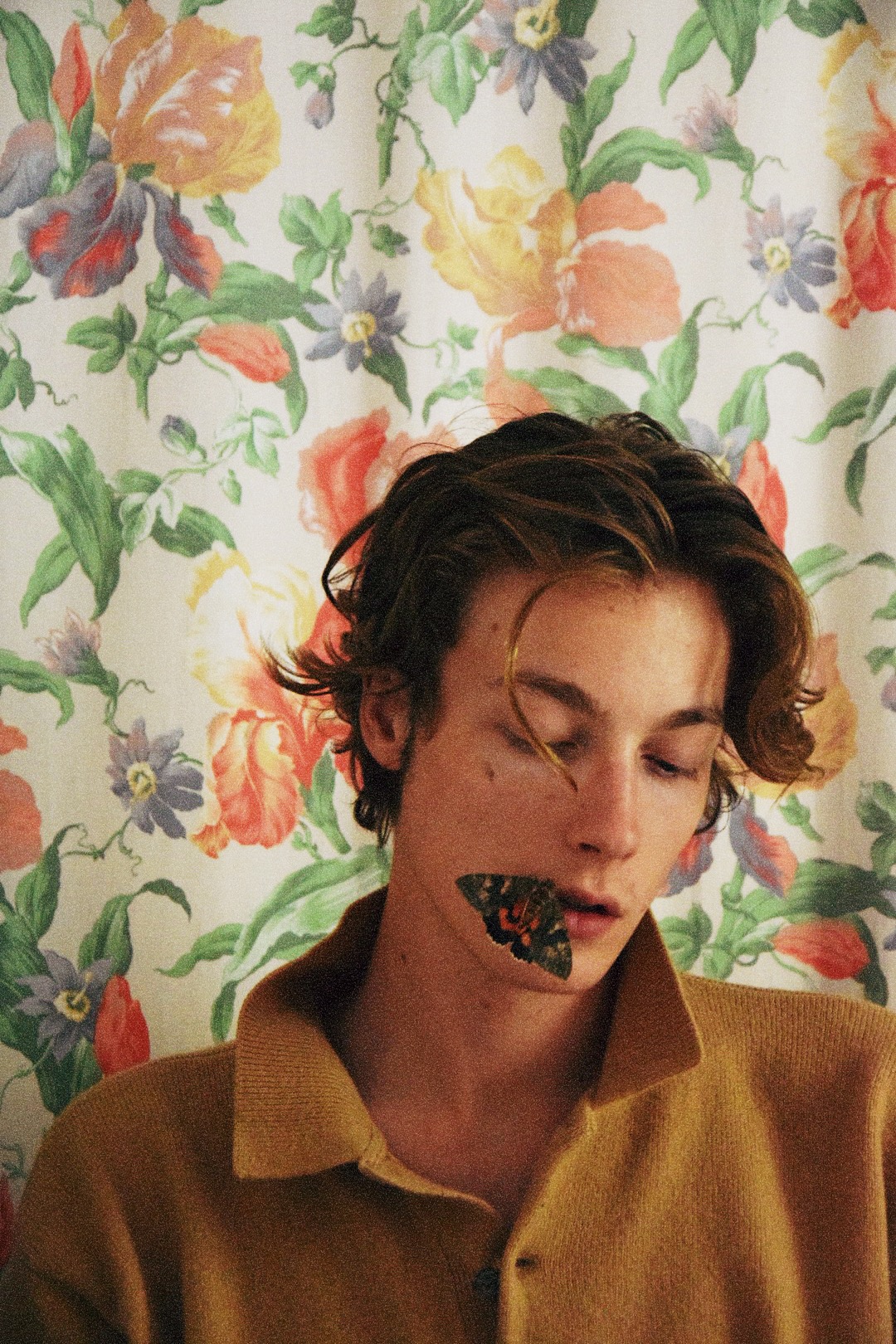 Vilmorin likes to work with a group of friends that includes singers, dancers and even a law student. His best friend Anaelle Postollec, who has her own YouTube channel, models for him and oversaw the makeup for the upcoming couture short.

It’s kept him grounded through the rollercoaster events of the last few months. Almost immediately after unveiling his debut line of patchwork quilted bomber jackets, de Vilmorin was being celebrated by a fashion industry starved of newness. He followed up in September with a capsule collection of printed pieces.

“The fact that I was spending a lot of time alone or with close friends really helped to keep my feet on the ground, because everything was happening virtually,” he said. “I know that if there had been physical events, it would have been quite different.”

To be sure, he plans to remain loyal to his crew. “I know that if one day I get the chance to do a big project, it will be with the same people,” he said. “I want them to contribute to the evolution of the brand, and to grow alongside it.”

Emerging Designer Charles de Vilmorin Has No Time to Waste