The Atkin's. The Keto. The cabbage soup. The intermittent fasting. But nothing, I repeat nothing has worked. 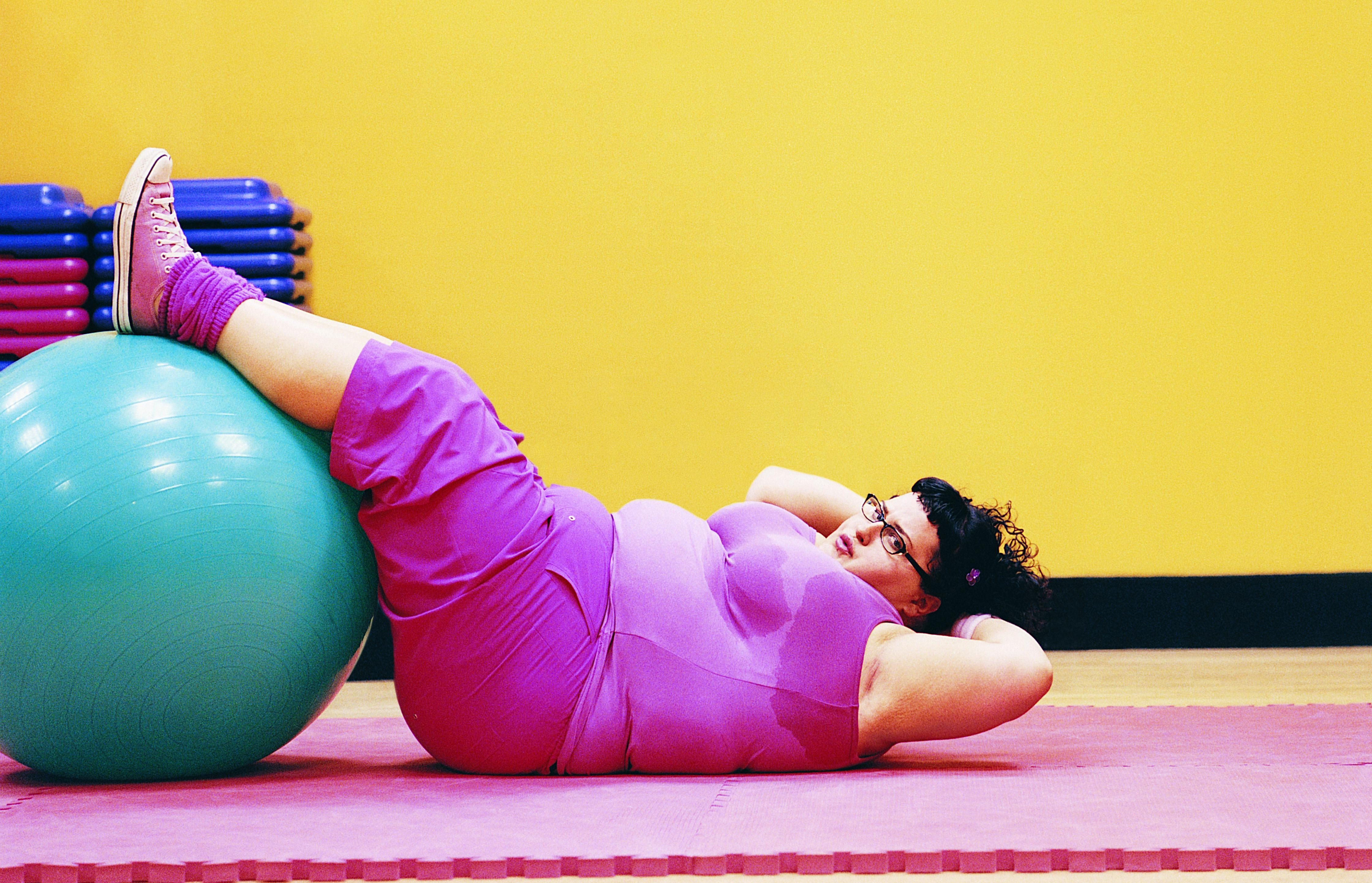 No matter what foods you cut out, what timetable you adopt, you end up back at the beginning.

And according to experts, that's because you're focusing on the wrong thing.

Rather than concentrating solely on what you eat and what type of exercise you do, you should be looking at with whom you do those things.

Yep, the key to successful weight loss is getting a little help from a friend. 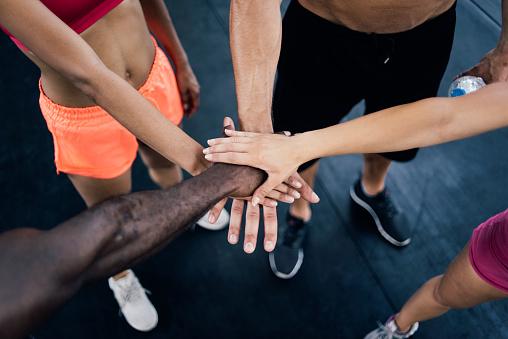 At least, that's the conclusion of a new report by the US Preventative Services Taskforce and an independent team of medical boffs supported by the government.

It studied nearly 100 weight-loss and weight-maintenance programmes and found that successful dieting isn't just about what you eat and how you move, it's about the strength of your support networks.

People who try to slim down as part of a structured programme with expert advice and support tend to lose a lot of weight.

Those who try to go it alone, don't. 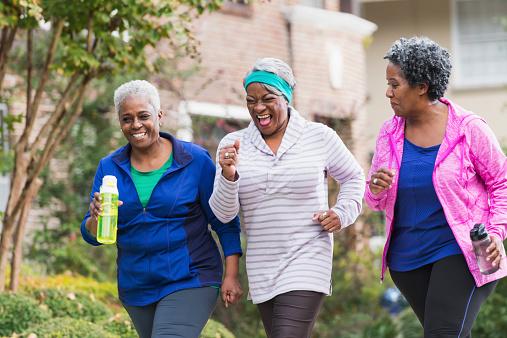 Experts found that overweight and obese people are way more likely to lose body fat – and keep it off – when they're not trying to diet alone.

They're more likely to lose more than 5 per cent of their weight.

But while this might be excellent news for Slimming World and WW International, the study also confirmed that no one support system works for everyone.

So while your mate might swear by SW, you might benefit more from being referred to a nutritionist by your GP. 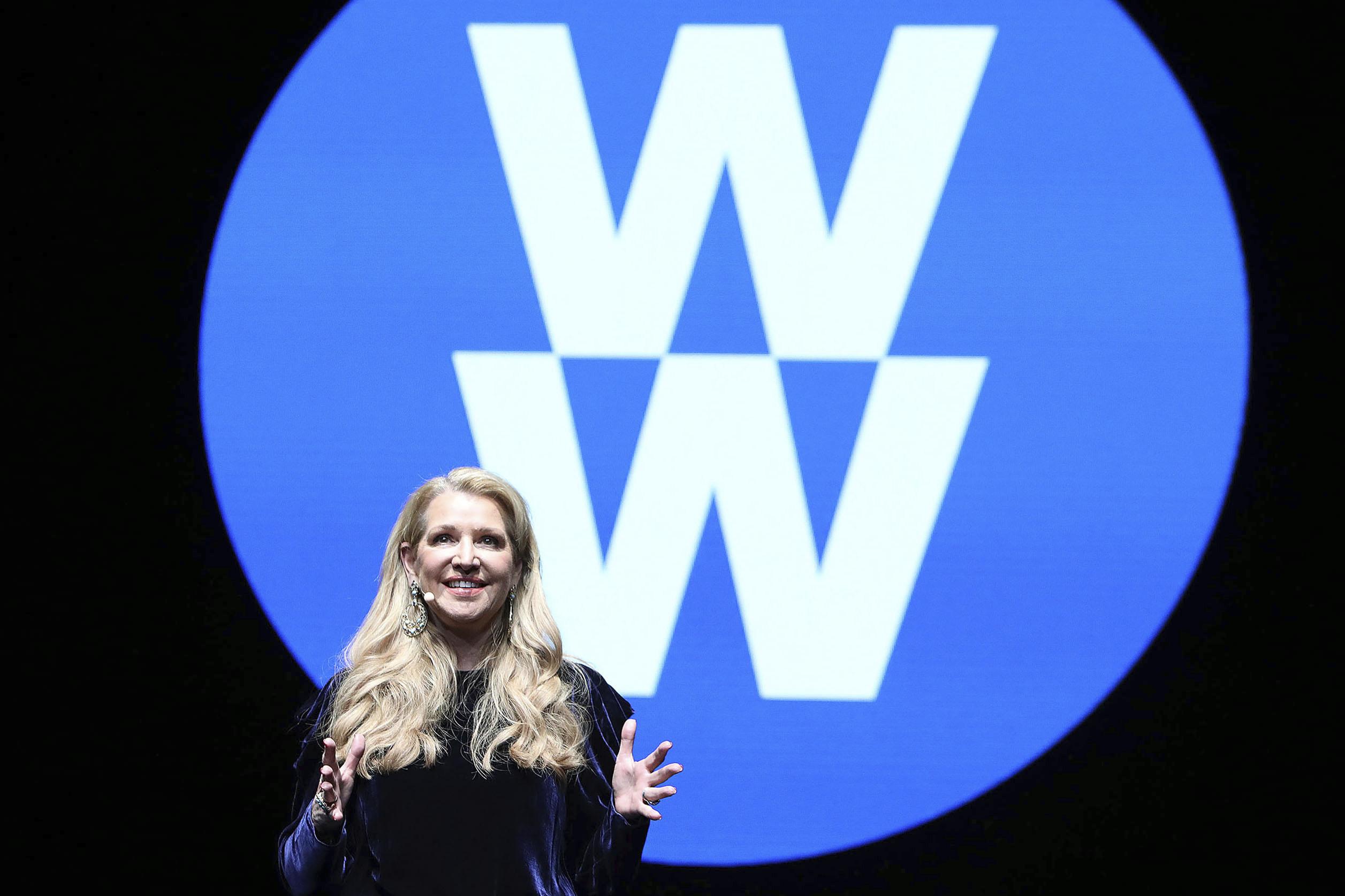 But successful networks all have a few elements in common with each other:

The average group meets once a fortnight but the more often the better.

It's no good joining a group and then only going sporadically. The most successful dieters

2. The meetings are meaningful

Researchers found that groups which have a classroom style section dedicated to learning new ideas are the really successful ones.

3. The meetings focus on changing behaviour 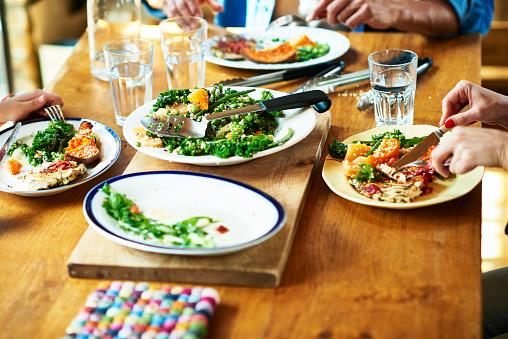 Weight loss is one thing, but really we're all seeking to be healthier and happier, and programmes which focus on a more holistic outcome.

As well as reinforcing healthy messages, they also helped people get back on track quickly and stay on track.

Slimming club veteran, Jessica Lyndey, 26, told The Sun: "I think for some people there’s a shaming aspect of slimming clubs and the focus on weight isn’t healthy, but for me, I appreciated the group atmosphere.

"We were all able to share our relationship with food at the group and try to use talking get out of a lot of unhealthy behaviours (including obsessing over ‘healthy’ and ‘bad’).

"It essentially helps to retrain your brain and get you to enjoy eating a more balanced diet with treats in between. The goal aspect is also massive for me as I get demotivated otherwise, so slimmer of the week awards and encouragement in front of the group was lovely and kept me on track."

What you don't measure, you can't manage.

While weighing-in might increasingly be seen by many as being anti-body positive, actively measuring your body is a sure-fire way of actually achieving results.

Weight loss groups give you accountability, and part of that is the knowledge that you'll be measured in the meetings and you'll be given the tools with which to measure your progress in between sessions as well.

That might include portion tracking, monitoring exercise, calorie counting.

All of that gives you a stronger feeling of control.

5. They're not focused on quick-fixes

Despite Oxford Uni scientists recently claiming that obese people could shed up to a stone if GPs prescribed shake-based crash diets, long-term weight management has to be achieved, well, in the long-term.

The most successful programmes, researchers found, often last for a full year – and often longer.

“Most of the intensive behavioural weight loss interventions…lasted for one or two years, and the majority had 12 or more sessions in the first year,” the researchers wrote.

11/08/2018 Fashion Comments Off on Can't lose weight? This is the ONE major mistake you're probably making
Recent Posts