Janusz Jelen put a camera in the living room of the house he shared with Agnieszka Mogilska and would log in on his iPhone to see what she was up to. 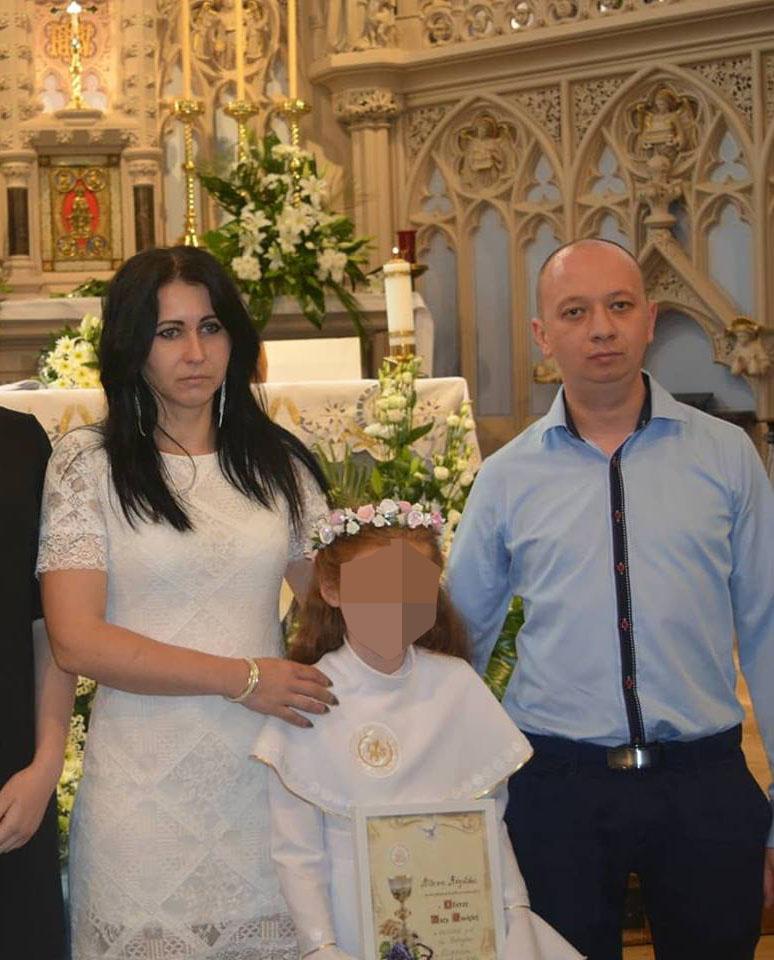 He has now been banned from contacting Agnieszka after she bravely went to the police.

Jelen has been convicted of engaging in controlling and coercive behaviour.

Jelen, 34, would use a speaker in the camera to mock Agnieszka’s weight and eavesdrop on her conversations.

He was branded “abusive” and “degrading” over his treatment of Agnieszka – his first long-term relationship.

After more than a year where the mother-of-two said it felt as if she was “living in a mental hospital with 24 hour surveillance”, she eventually went to the police.

Jelen, a machine operator, would use the speaker to ask Agnieszka to lift her arm to see if there was any fat. 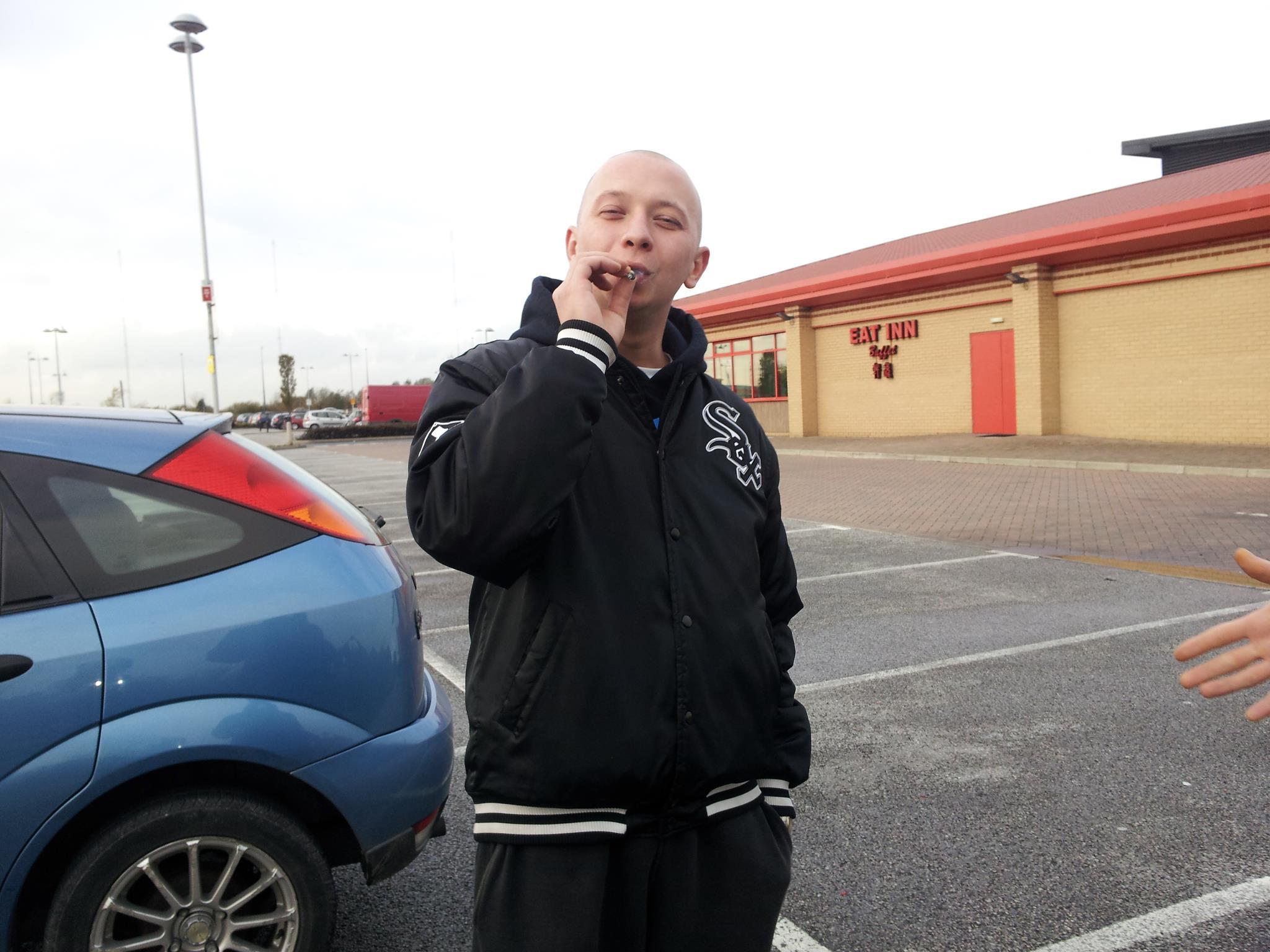 And while wearing shorts on a hot day, he ordered her to change into trousers as her “thighs were shaking.”

He mocked her English pronunciation, and told her her children would be deported.

The pair moved to England from Poland and had been dating for two years but their relationship deteriorated.

She said: “At first I felt very happy and loved but then there were allegations made every day that I am fat and stupid and that I didn't know English.”

Jelen, from Ashton-under-Lyne, Greater Manchester, installed the camera in July 2017, claiming it was for her “safety” and because he “loved” Agnieszka.

But when she tried to turn it off, he would instruct her to switch it back on.

She said: "He observed me through cameras and he told me to lift my arm to see my fat.

“I put on shorts when it was hot and he followed me and told me to put on long trousers because my thighs were shaking. 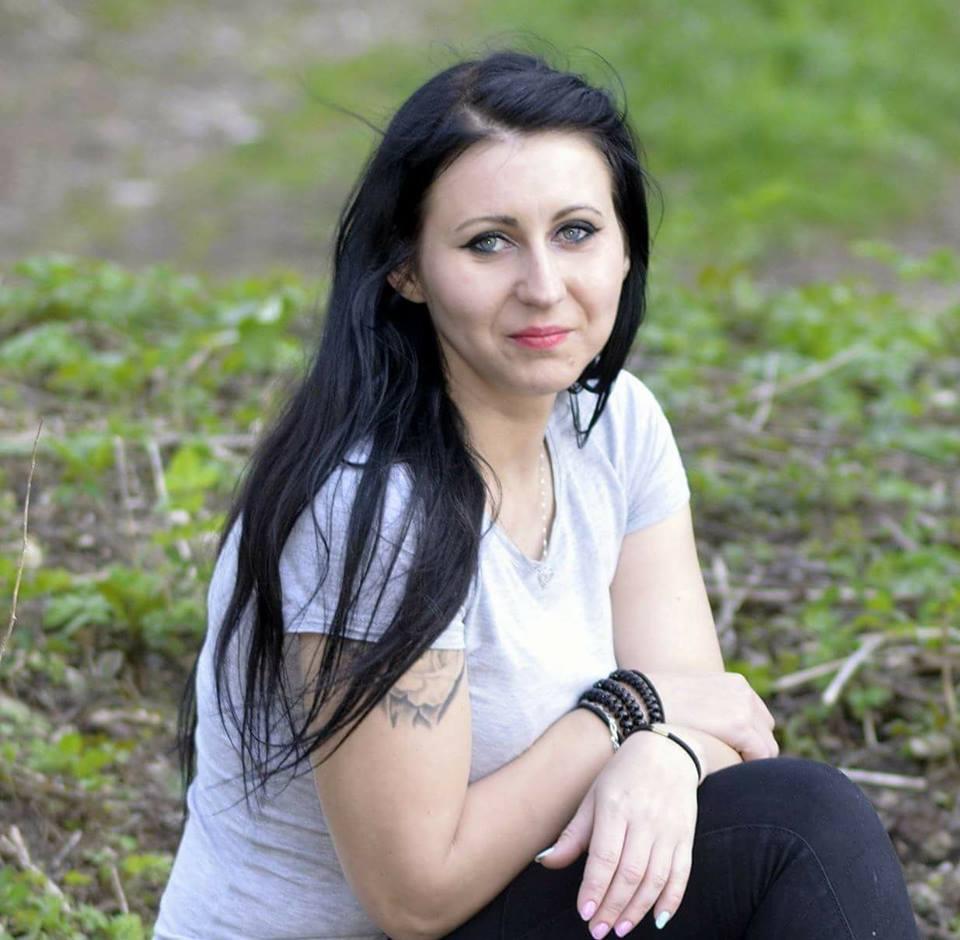 “When my friends came over he was listening to our conversations.”

He was convinced Agnieszka, 37, was having an affair, and would sometimes follow her to see where she would go – telling her he “would kill” her lover.

The mum said: “I would go out and it would cause arguments.

"He said he would kill my other lover and he followed me when I went to the shop.

“He wouldn't let me sleep in his bed or the sofa as he said they belong to him.

“We were arguing non-stop and he would then apologise and give me flowers.

“I was fed up and went to the police.” 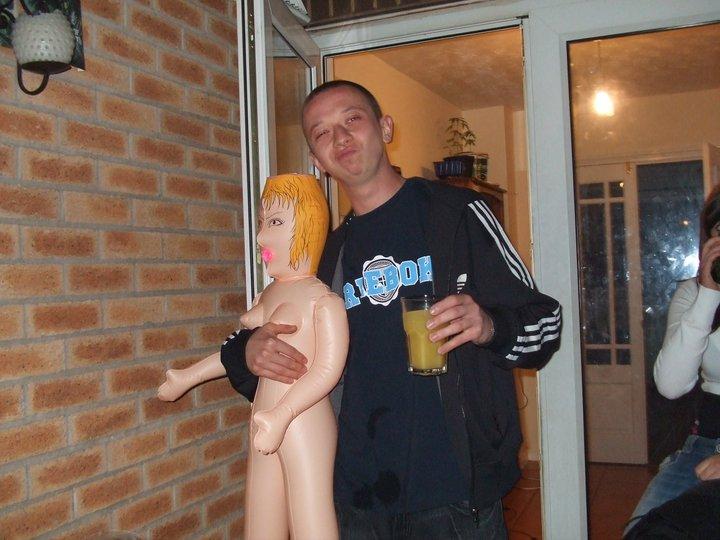 The cameras were in place for a year and a probation report said Jelen’s behaviour displayed “sexual jealousy”, and he had a sense of “entitlement”, the Mirror reported.

Agnieszka, a production worker at a lighting company, said: “As a result of this relationship I do not like my body.

“I'm always covering my roll of fat on my stomach by crossing my arms and do not like the fat on my thighs, despite wearing a size 8.

"I sleep less and I am exhausted all the time and have been terrified since it ended.

“I was in a domestic violence relationship before with my ex-husband and I can't believe this is happening again.

"I have been struggling since."

A probation report read to the court said: "I believe there are elements of sexual jealousy as motivation for this offence as he thought she was in another relationship and made threats to the other potential male.

“There is no insight into his abusive behaviour and to some extent there is some sense of entitlement.

“There is no previous record of abusive behaviour but the offences were over a prolonged period of time. 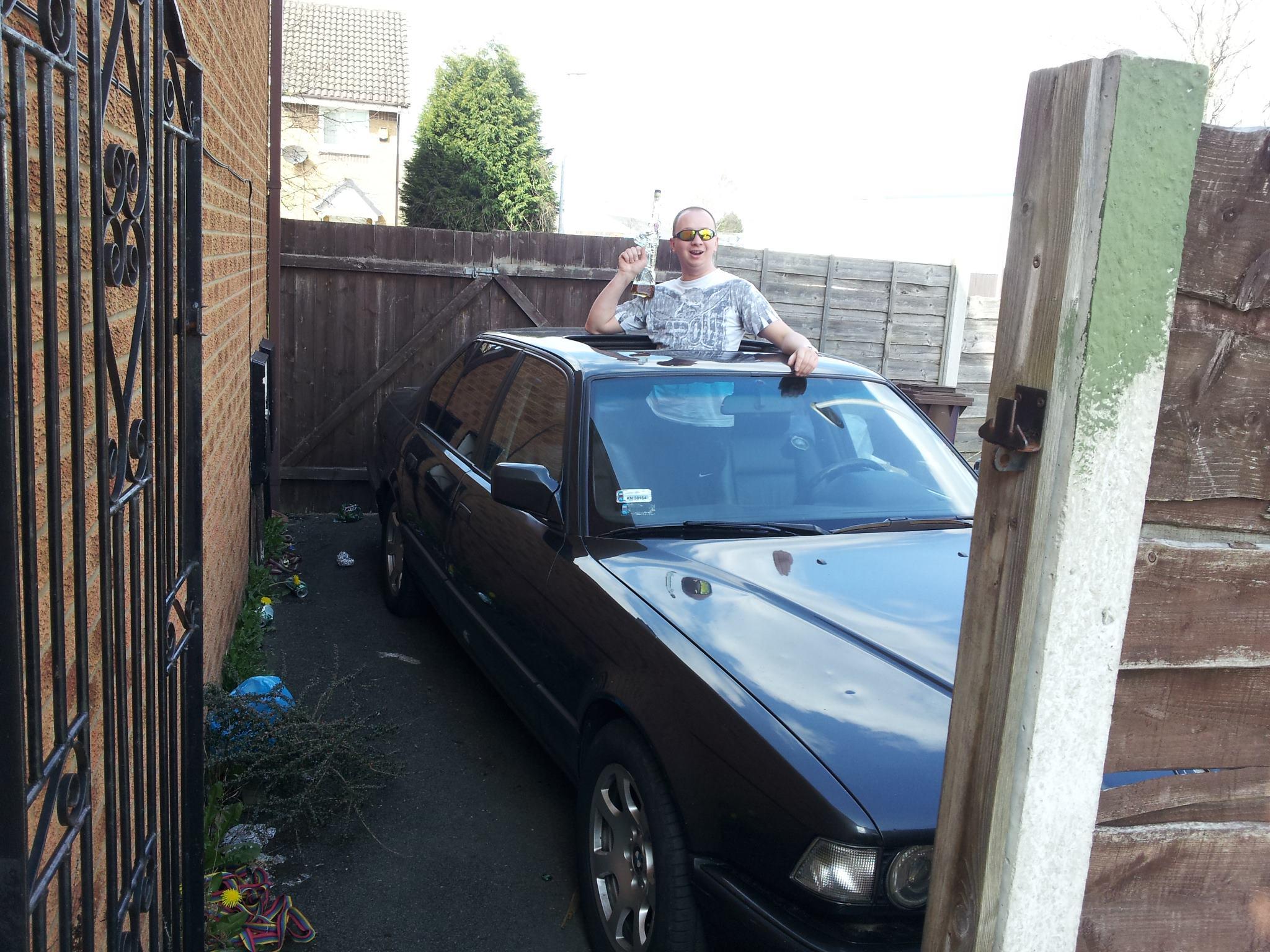 “This was his first long-term relationship so he may do this again unless his thinking is changed."

Chairman of the bench Jill Simpson told Jelen: "We believe you displayed oppressive treatment intended to degrade her.

“You will need to modify your behaviour."

At Tameside magistrates' court Jelen was convicted at an earlier hearing of an offence of engaging in controlling and coercive behaviour between November 2018 and October this year.

Jelen was handed a 20 week jail term suspended for a year and issued with a 12 month restraining order, and is now banned from contacting Agnieszka.

He was also given a 12 month community order and ordered to carry out plus 60 hours of unpaid work.

Jelen was also ordered to pay court charges of £775.

We reveal what Christmas is like for women who have been victims of domestic abuse.

Plus this is 11 things it’s illegal for your partner do to.

And these ‘romantic’ poems hide sinister meaning when read backwards.