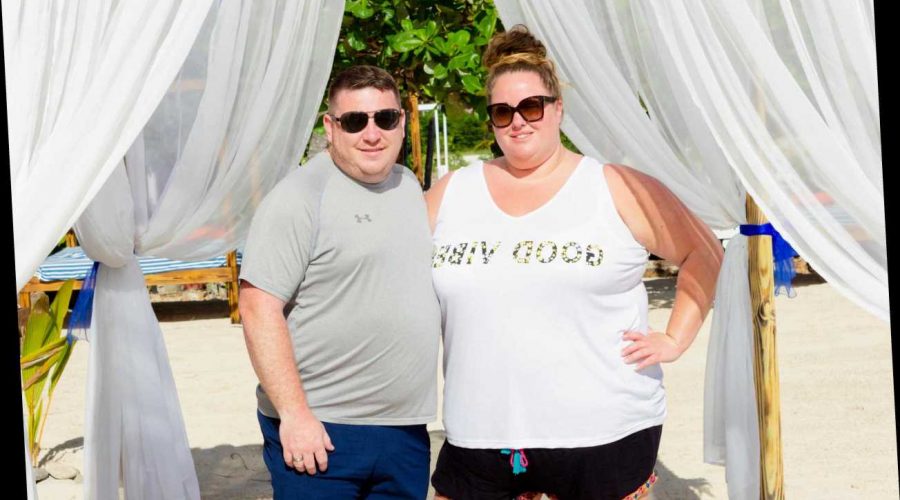 A PLUS size model who said her curvy colleagues were seen as ‘ogres’ when they were first included in the industry, says she is proud of her size 26 body and claims that she’s just as fit and healthy as her slimmer pals.

Mum-of-three Sophie McGennity is on a mission to encourage people of all sizes to embrace their bodies after appearing on The Big Body Hotel on Discovery Plus. 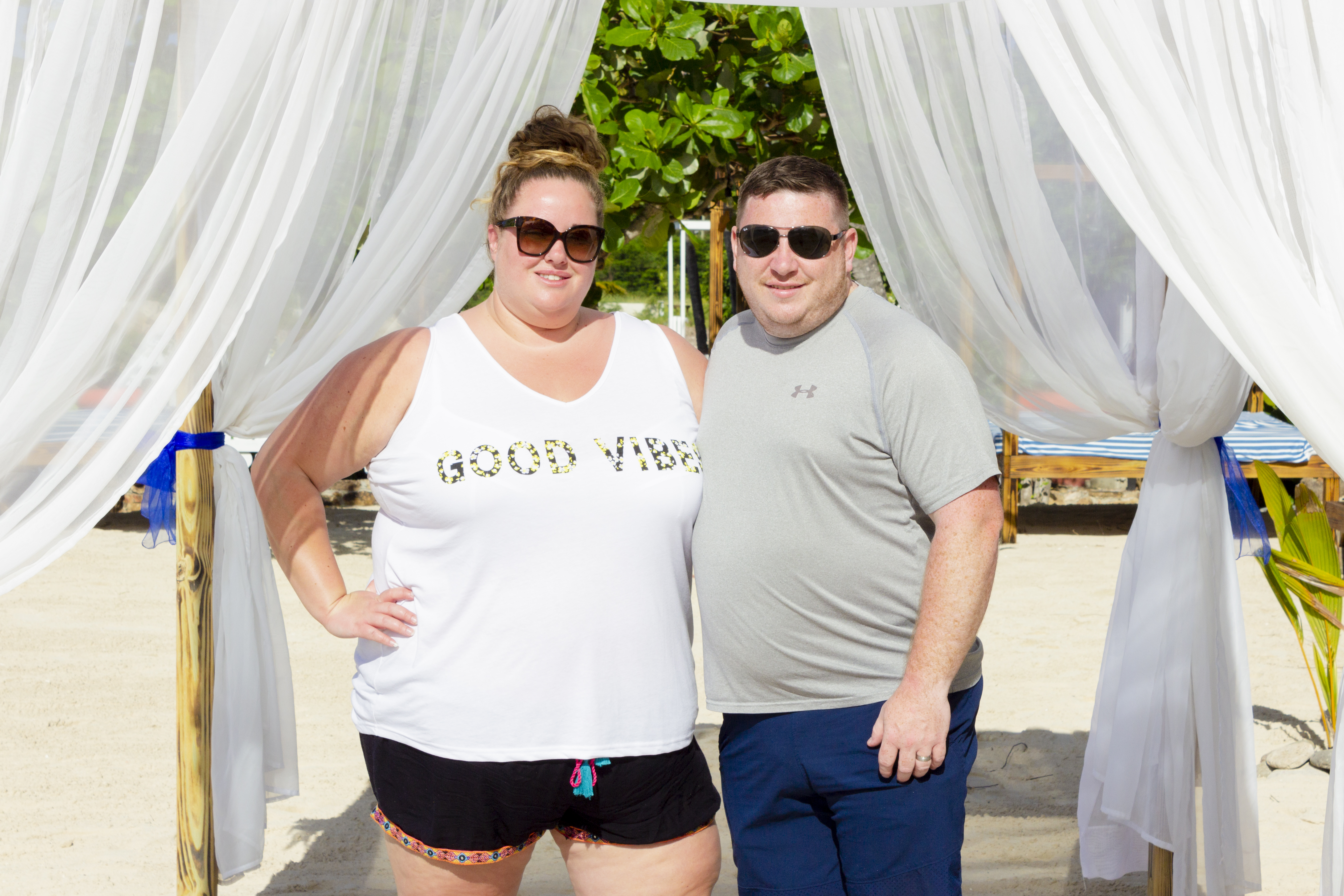 Speaking exclusively to Fabulous, she said: “When I first started modelling seven years ago, there was no mention of plus size, you were seen as ogres.

“We were like the secret brigade, nobody embraced it. We had private parties. It was this big thing like you were promoting obesity.”

The 30-year-old added: “The fact is, if you go down the street, there’s probably only a handful of people who are actually BMI healthy.”

On society’s attitude towards bigger people, she said: “If you look at the high street clothing, they all have plus size sections. 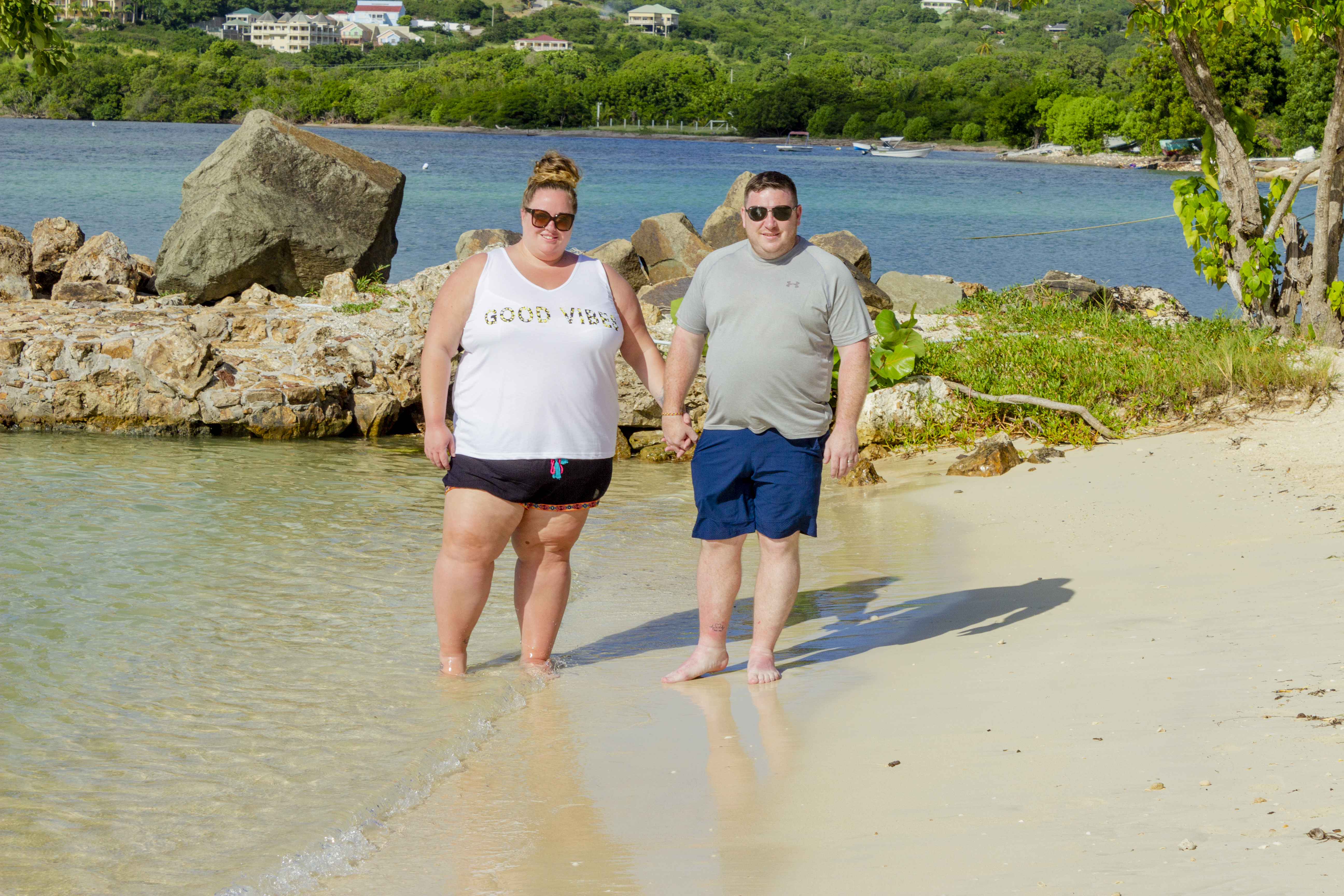 “For me personally, why do they have to be called plus size? Why can’t we just have a variety of clothing that goes from a size six to a size 36?

“Why do you need to section it off, as if it’s the restricted area?”

The former competitive swimmer, who lives in Preston with husband Phil and their kids, admitted they were ‘polar opposites’ when it came to body confidence.

Funeral care worker Phil, 37, who played football to a high level but said he was “always the fat kid” on the team.

Phil, who wears an XXL, said: “Over the years, comments on my weight cuts and hurts me deeper. It’s always been at the back of my mind, it’s always been there. And as I got older I became more conscious of how I looked.

With Sophie’s infectious body positive attitude, she has helped her husband to feel more comfortable in his own skin over the nine years they have been together.

Phil said that unlike Sophie, he was so riddled with self hatred that he couldn’t even take his shirt off in his own back garden.

But despite her confidence, Sophie has said that she is constantly on the receiving end of judgement over her weight – despite living an active life. 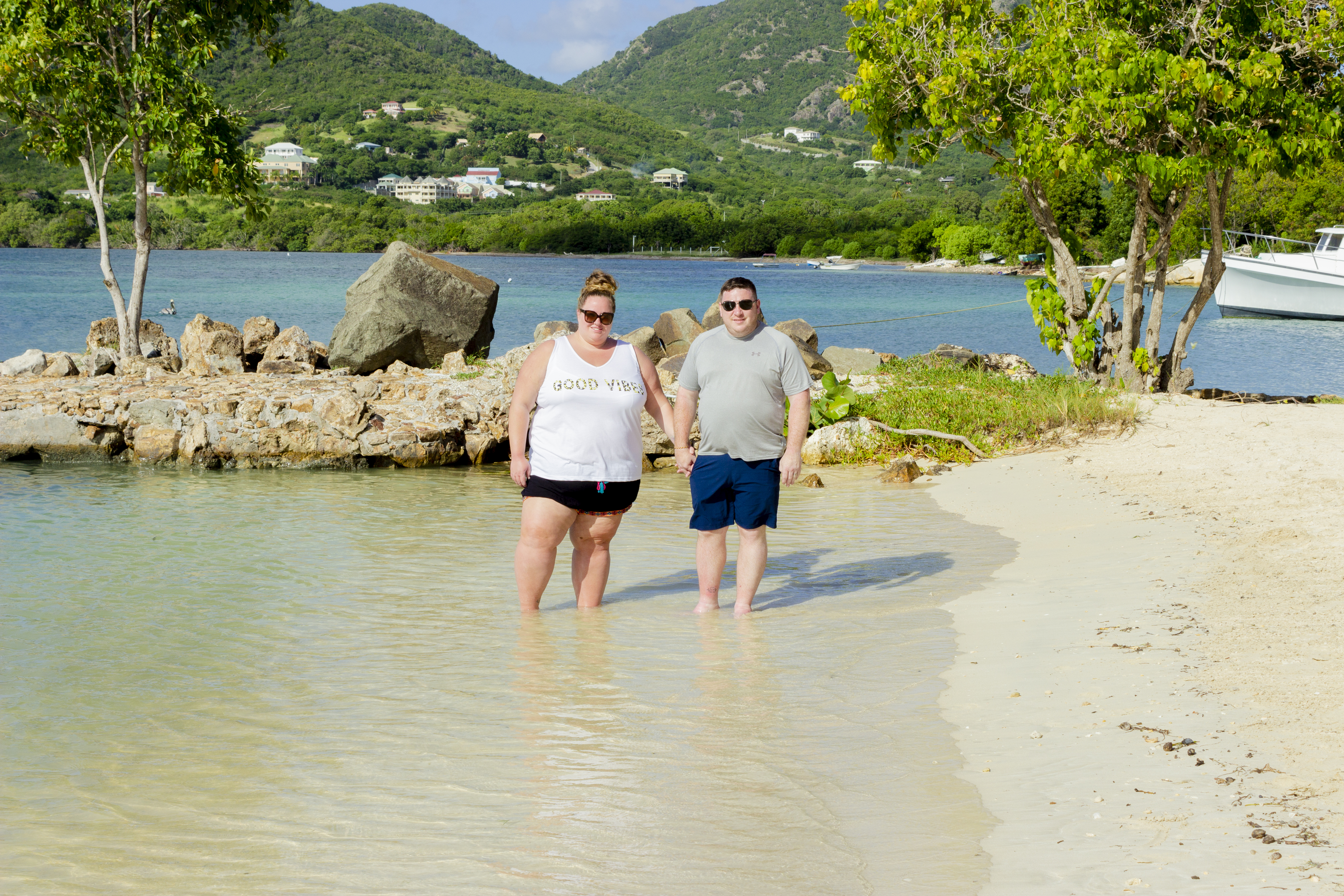 She and Phil own a trampolining fitness business, which has been forced to close due to lockdown restrictions, and spend weekends horse riding and walking.

“People think if you’re a bigger person then that means you don’t exercise. I was a competitive swimmer for Lancashire, so for me I was always bigger but I was always fit,” she said.

“Some of my best friends are extremely thin, but when we go to the gym, they can struggle. They may look in society that they are healthier, but it’s not always the correct term. I think it’s on an individual basis, and you are what you eat at the end of the day.

“We eat healthy, we eat bad, but we just eat a lot. I enjoy exercise, but I enjoy food just as much, so I never really have a deficit of calories. I eat what I burn off, so I’ve always stayed the same,” she giggled.

After nearly a year of Netflix binging, gym closures and comfort eating to help ease the anxiety of living in a pandemic, it’s been widely reported that people have struggled to keep the pounds off during lockdown.

But for Sophie and her family, there will be no rush to lose any weight for the return of normal life.

“What’s the point in making yourself miserable and sticking yourself in a regime where you don’t enjoy the quality of life?

“When we can, we enjoy going out with the children and enjoying good food.

Sunbeams – Britain’s biggest baby competition is back, with £1000 up for grabs!

BRITAIN’S biggest baby competition is back and we are looking for the King or Queen of the crèche.

The Sun is hunting for Britain's bonniest baby.

Not only could your child be crowned the cutest baby, there's also an £1,000 prize up for grabs.

Think your baby has a winning smile? Well, entering couldn’t be easier.

Simply upload a pic – and give us a little info – on our entry form.

Note: you must be a parent or legal guardian of the baby to enter.

We can only accept a photo if you've taken it yourself, or have permission to upload it and enter from the person who did.

And the photo must not have been edited or altered with a filter.

Finally, your baby must be aged two or under on 12 April, 2021 – the last day for submissions – and a UK resident.

Our panel of judges will choose 48 finalists from all the entries.

Parents/guardians of the babies selected will be notified by email before 18 April, when the public vote begins, right here on The Sun.

All good? Best of luck

Their trip to The Big Body Hotel was filmed in November last year, and was set up to allow plus-size tourists enjoy their holiday without fear of being judged for their weight.

The brave couple said the show has had a positive reaction, Sophie added: “I’m not going to specifically look for trolling, and I think when people post negative views it shows more about them than us.

“I am a massive believer or you hear more bad than good, so no news is good news but what we have heard is we are inspiring other people.”

Some body-conscious viewers said that they “didn’t know what they were worrying about” and praised the couple for being so open and honest.

Previously, a size 26 woman who weights 12st MORE than her boyfriend says she is proud of their mixed-weight relationship.

In other relationship news, this woman married her best friend so that they could raise kids together.

And a man demands date refunds him £25 when she ditches him after third date as it’s ‘only fair’.