A SCORNED bride-to-be tried to sell her ex-fiance’s engagement ring after discovering he’d been having a secret affair – for four years. 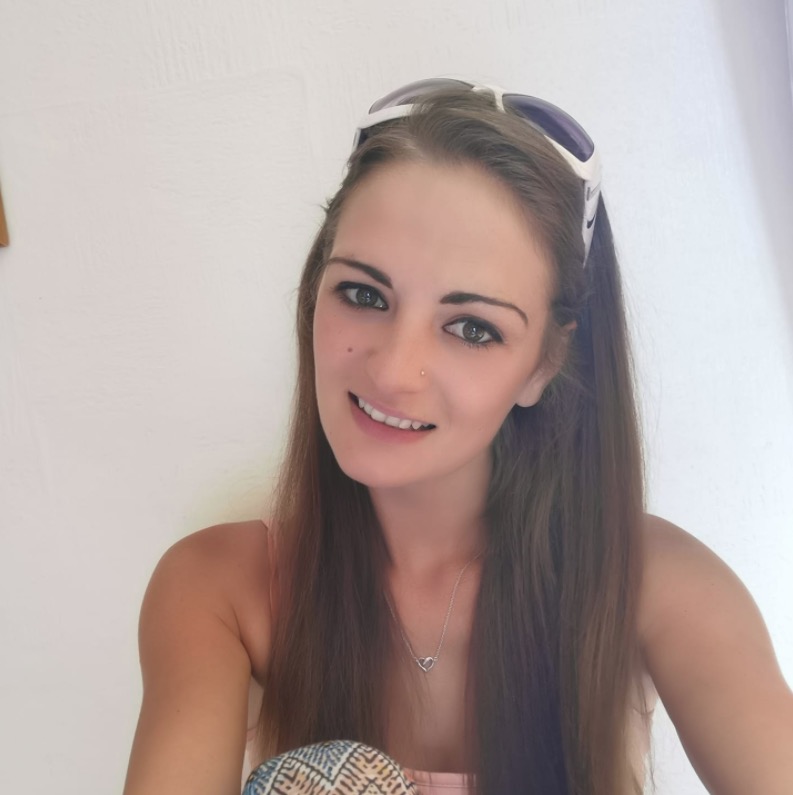 But Zoe, from The Isle of Wight, dumped him after finding out he’d been seeing another woman behind her back for years.

After taking back the ring, Zoe put an ad up online for the sterling silver band, which has since gone viral after she described the previous owner as a ‘lying, cheating male’.

She tried to flog it on Facebuy, sharing snaps of the ring alongside a very honest description.

“Only thing wrong with it is it might be tainted by the lying, cheating male who it was worn by.”

Zoe’s added she's relieved to have found out Paul was a cheat before tying the knot.

She explained: “That ring was an engagement ring but luckily we didn't get married.

“I proposed to him on leap year. He said he wanted to propose to me. 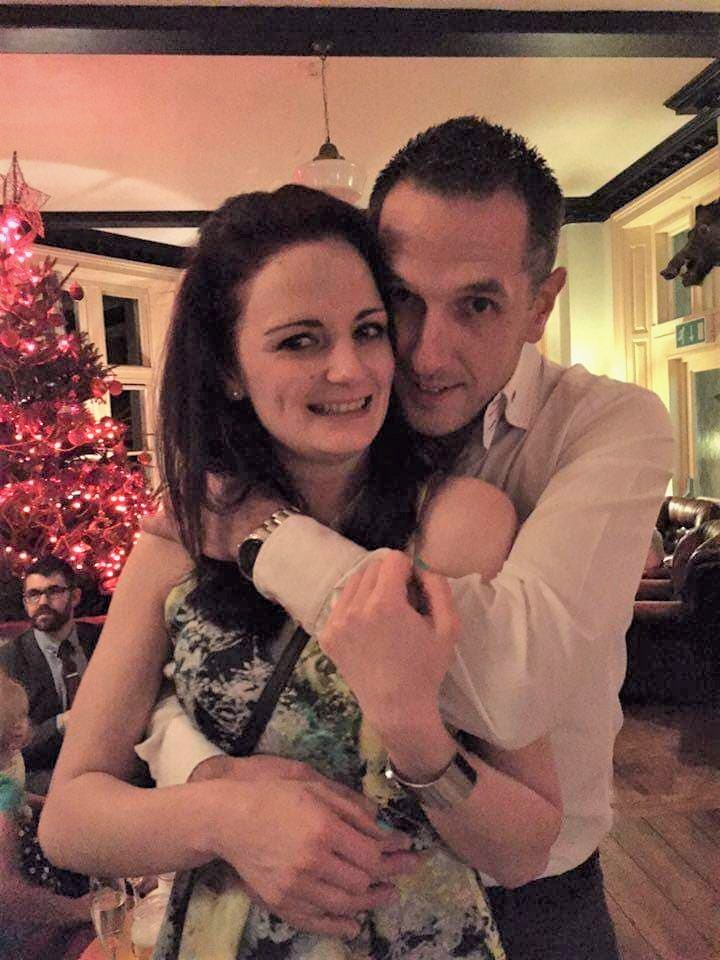 “But he wore his because he was proud to be with me and wanted people to know.”

Despite the ad getting a lot of attention, no one has made an offer for the ring yet.

She added: “I just wanted to get rid of it, I was genuinely trying to sell that ring.

“But no one wants it because of how I posted it.

“I have no idea what people would pay for it. I just wanted it gone.” 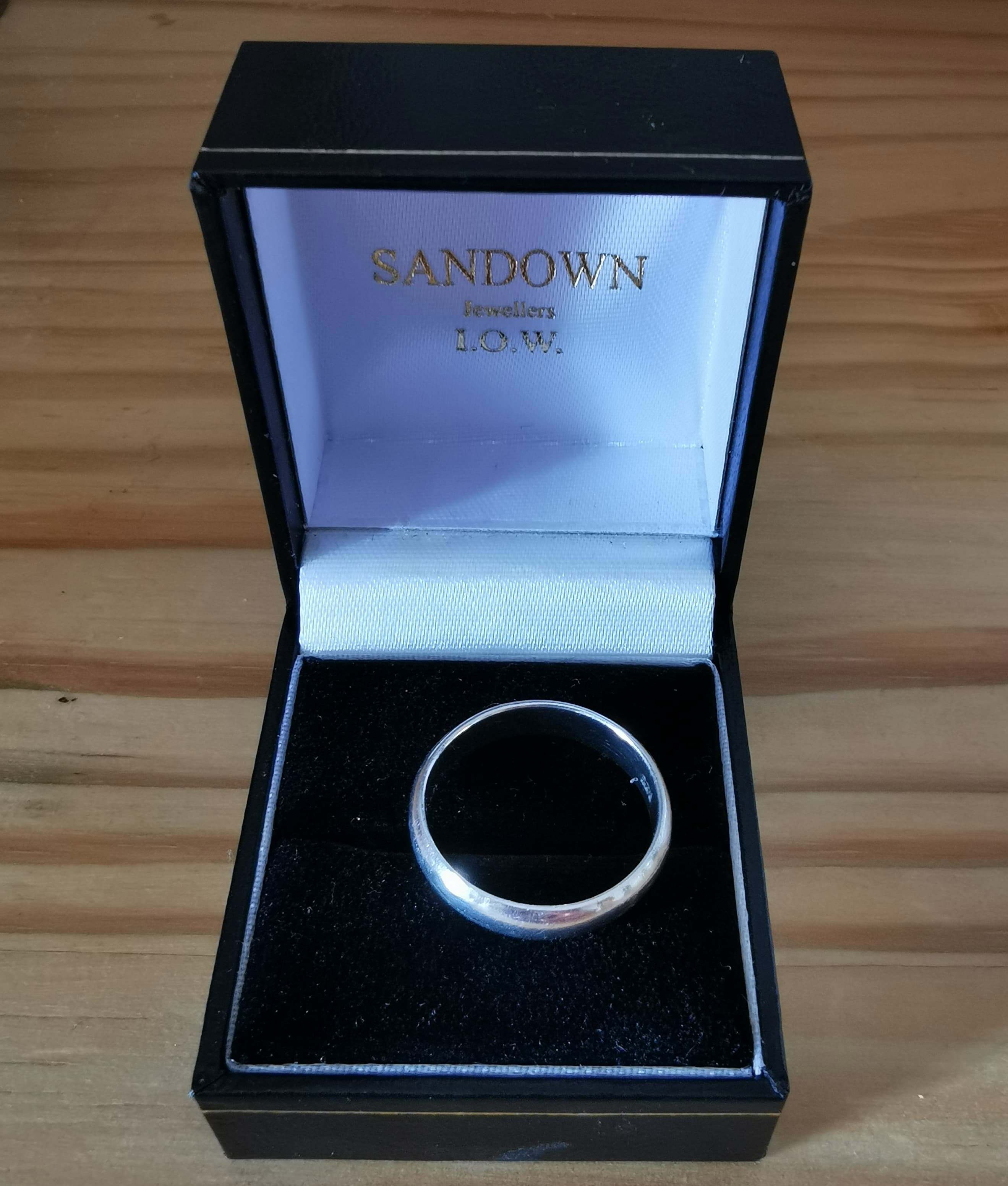 Zoe explained it was her family who found out about Paul’s secret lover first.

She said: “We got together in May 2015 but he was having an affair with someone that was married when it started.

“He had a four year plus affair and double life. 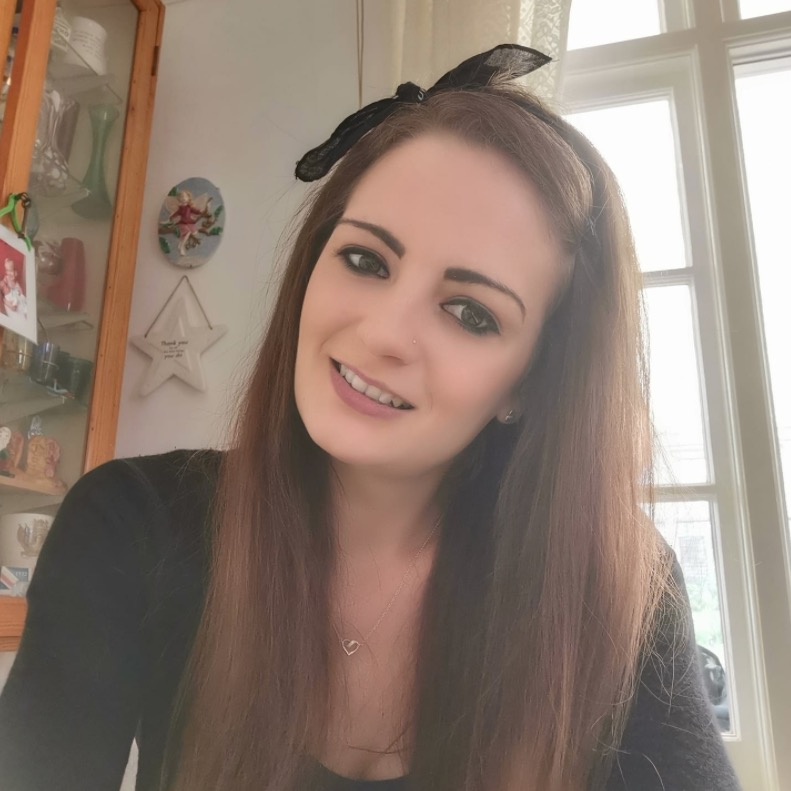 “My family found out first.

“This started before we met and then carried on when he got in a relationship with me.

“But finally got rid of him completely last month.”

Zoe’s post has racked up thousands of likes and comments, with one person saying: “I laughed too much at this.” 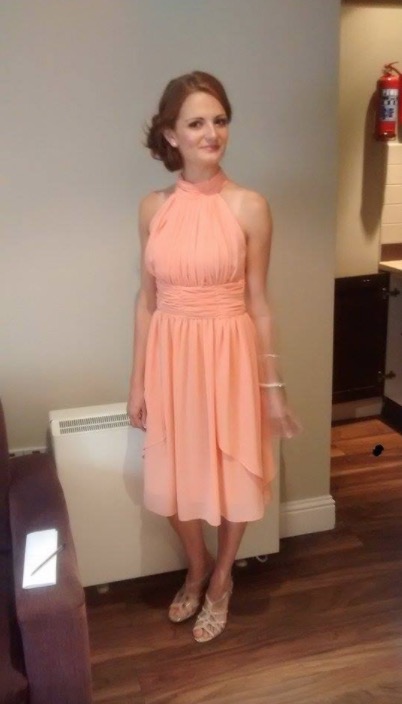 Another wrote:  “Oh dear, made me chuckle.”

“You have made my year beautiful.”

Meanwhile this is what weddings will look like when people start tying the knot again from live-streaming ceremonies to a buffet ban.

And this doctor and nurse who were forced to cancel their wedding due to coronavirus get married at their hospital as family watch online.

Plus this couple were devastated after having wedding date tattooed on their arms – before big day postponed by coronavirus.

06/24/2020 Fashion Comments Off on Bride-to-be puts groom’s wedding ring up for sale after ‘finding out he’s had a four-year affair and lived a double life
Recent Posts
We and our partners use cookies on this site to improve our service, perform analytics, personalize advertising, measure advertising performance, and remember website preferences.Ok