The woman, from the Bristol area, made a sketch of the floor-length ball gown and requested that “the bodice around the midsection of the dress to have a lacy, floral design made with the hair.” 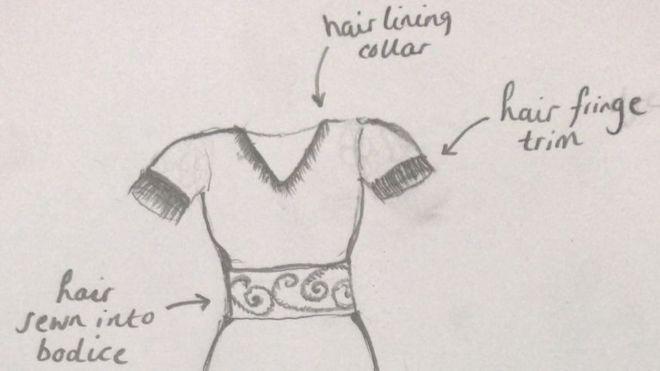 The anonymous 61-year-old wrote on a fashion manufacturing website that she wants to “recreate” the dress that her mother wore when her parents married in 1953, the BBC reported.

She admitted that the request is “quite weird” but posted that she started to collect the hair before her mother died and now has a full box of hair.

“At the time I wasn’t sure why I was collecting,” she posted. “However, now I think I do.”

The BBC’s report said that in the 19th century it was not uncommon to mourn a loved one through locks of their hair, and reported that those living in the US would make wreaths filled with locks of hair. 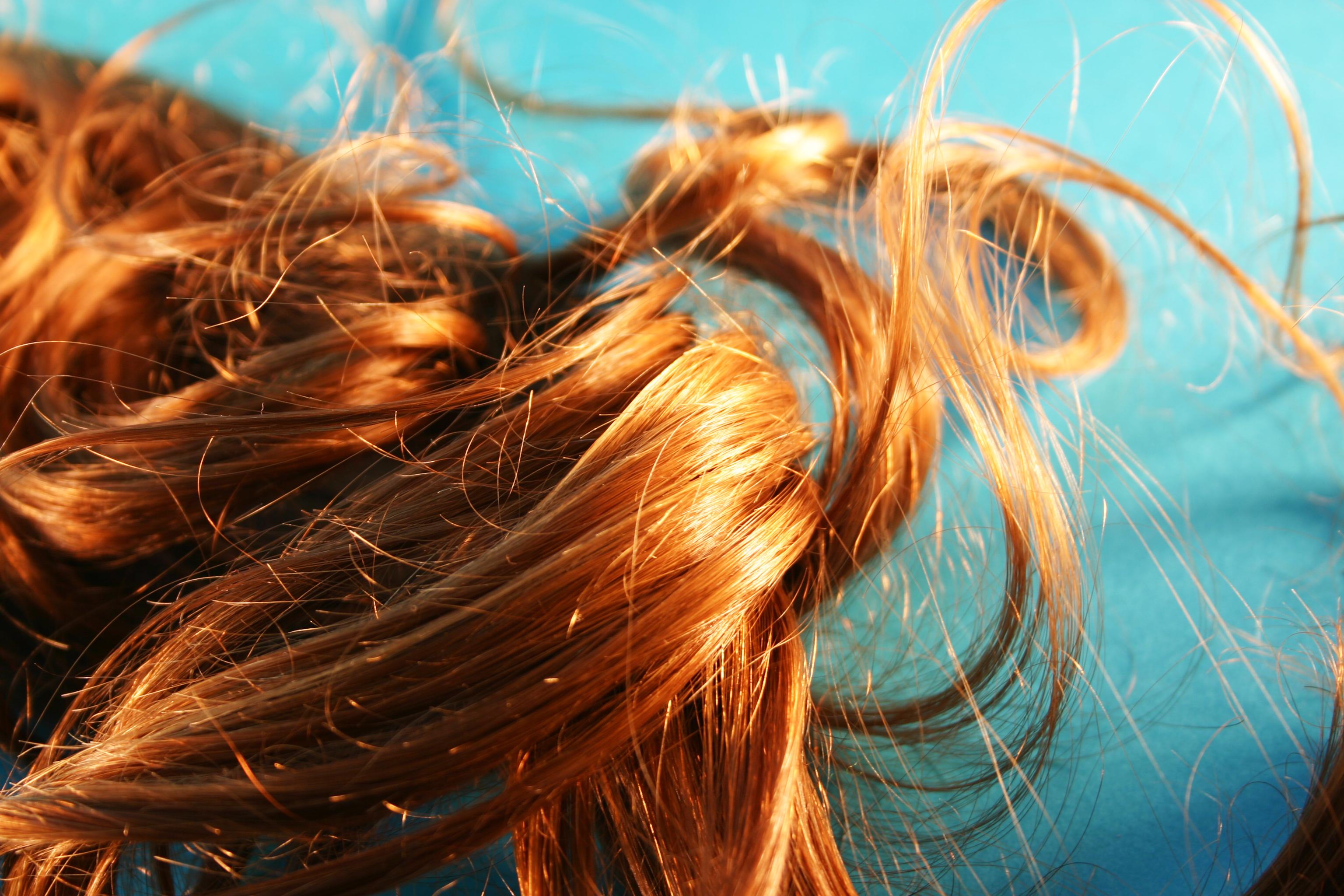 The founder of Sewport, the website where the woman made the request, said it is unusual for requests to go this long without a response.

Alix Bizet, a designer who has made clothing with human hair, told the Independent that hair is not easy to work with.

“Using human hair is often perceived as gross and unethical, due to the past history in Europe (the Nazis) but also because it has been associated with cannibalism,” she said. “All this said, hair is a highly emotional subject that for some people is closely linked to the identity of a person – like an extension of their existence. It can be almost spiritual.”

We previously told how a bride who wanted to be "a Kardashian for a day" blamed her guests for not giving her the thousands she needed to fund her dream day.

From diet pills to weekly weigh-ins – meet the Bridezilla who’s banned her bridesmaids from the big day unless they fit in size ten dresses.