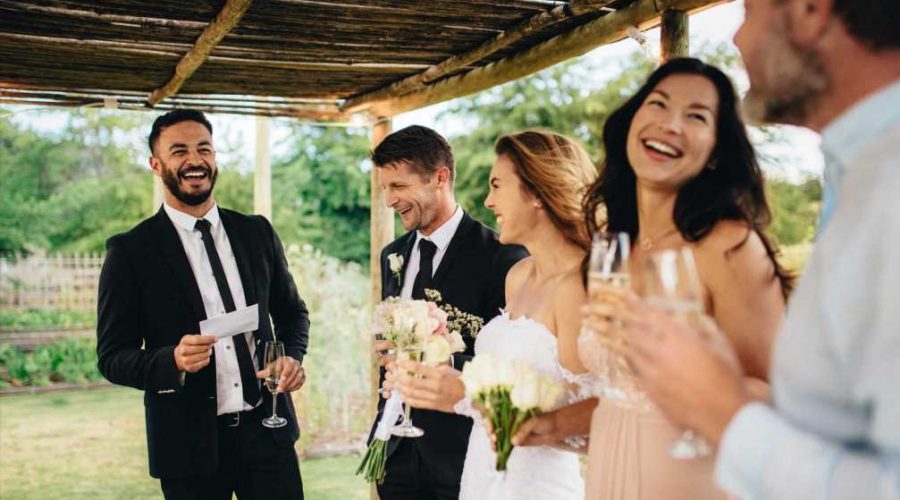 THE BEST man's speech is often the highlight of any wedding – but there's a risk of taking things a little too far when trying to be funny.

It's something one best man recently found out when he was kicked by a bride out of her big day after his bridesmaid joke spectacularly backfired. 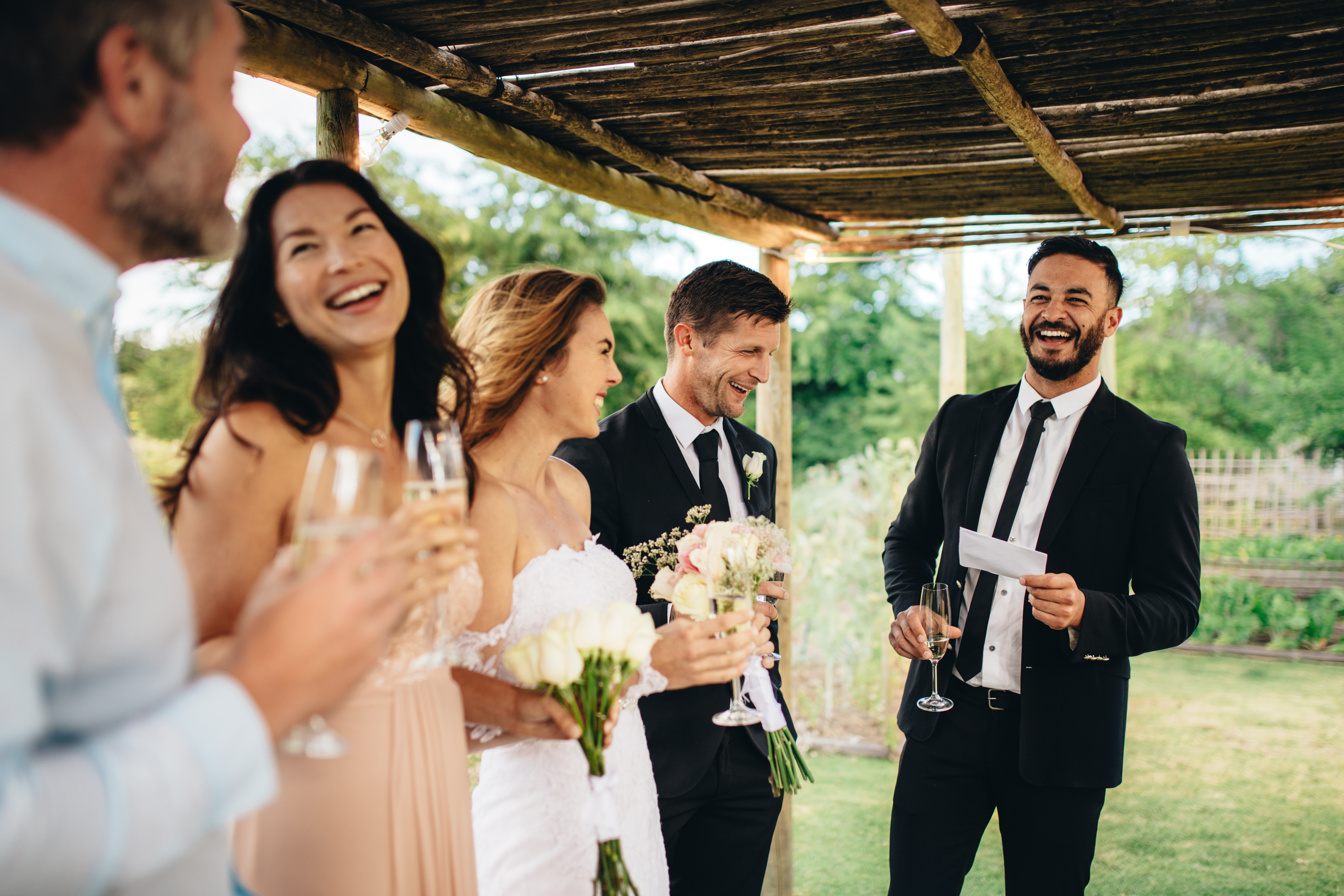 In a post on Reddit, the groom's best friend explained how he had put a lot of effort into coming up with a speech for the nuptials – and even learnt it by heart – but didn't know what to say about the bridesmaids as he didn't know any of them.

The bloke agreed with his pal that it would be better to come up with something in the moment.

On the day itself, at the reception, he reached the conclusion of his speech where he had left a gap for a few words about the bridal party.

In a fluster, he said: "Bridesmaids, I am a bit short of time here and I don't really know you all so I'd just like to say that five out of six of you look stunning today….figure it out amongst yourselves".

Yup. If the bride kicks the best man out of the wedding, that’s an excellent clue that you made a mistake

However, rather than the room erupting into laughter, it was silent, leading him to know that "I'd really f***ed up".

The best man continued: "One of them started crying and I didn't actually mean any of them, it was literally just nonsense.

"When I went to apologise, with out sounding mean, I realised that she isn't actually that good looking and was significantly less beautiful than the other bridesmaids.

"The bride came up to me and just said 'I think it's best you leave' and the groom just nodded behind her."

The man went on the wedding Facebook page to post a public apology, only to receive an upset message from the bride's grandma.

Unfortunately, Reddit users didn't really sympathise, with one telling him: "As a wedding photographer, I feel this one. Big time.

"I have seen some terrible best man speeches in my 400+ weddings, but if I had heard this speech, it would have been my top two or three worst ones ever. That is quite the accomplishment."

Another commented: "Yup. If the bride kicks the best man out of the wedding, that’s an excellent clue that you made a mistake. In 25 years when they renew their vows, fix it then!" 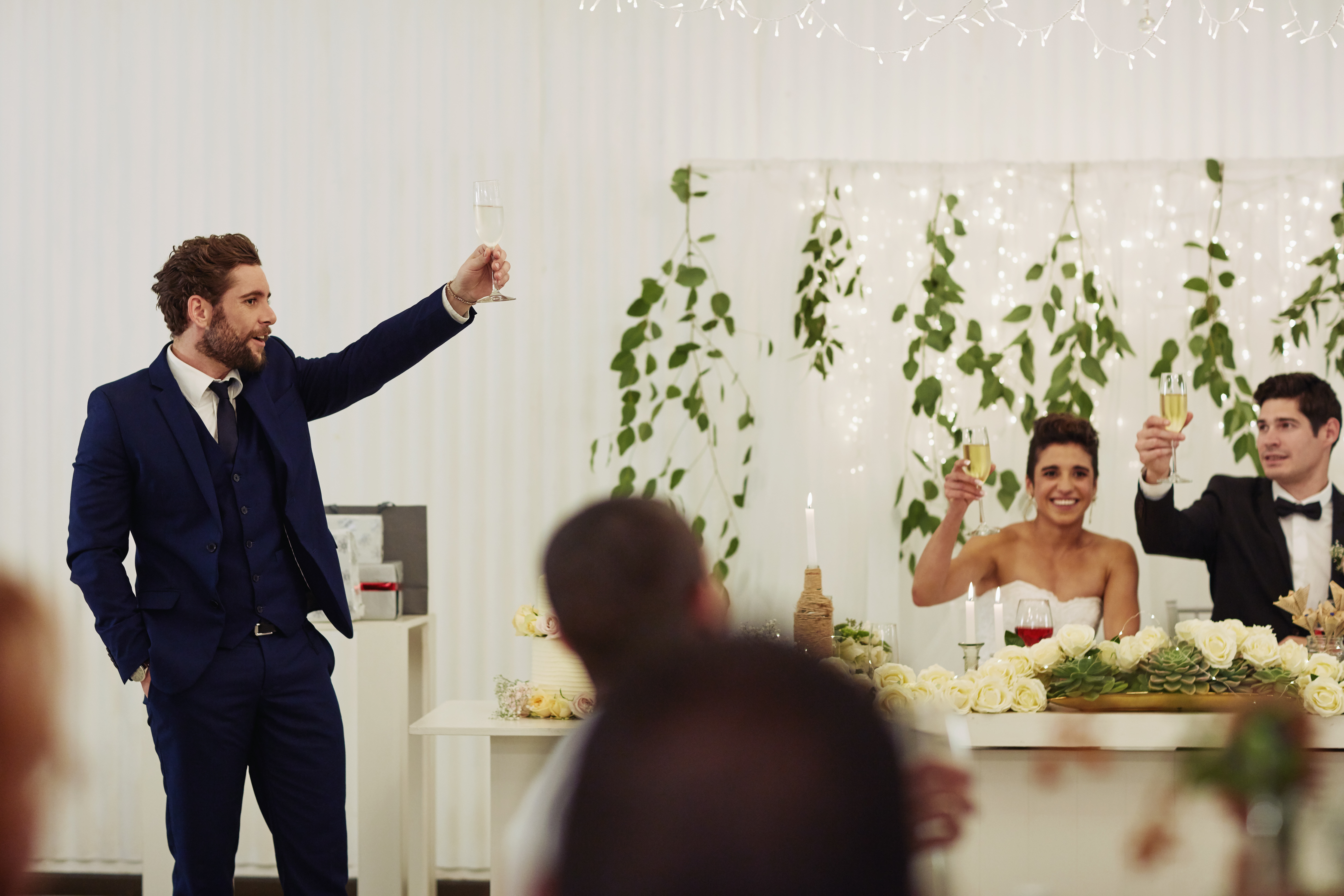 In other wedding news, we told you how a bride was fuming after her bridesmaid missed the hen do for very valid reason.

We also revealed how, at another nuptials, guests were shocked to be served a "toddler lunch".

And a groom has moaned that his wife ruined their big day pictures by not wearing make-up.