But one brave mum is sharing images of her dead son at just 14 weeks to prove that he's a "real baby" after doctors urged her to abort him and called him "medical waste". 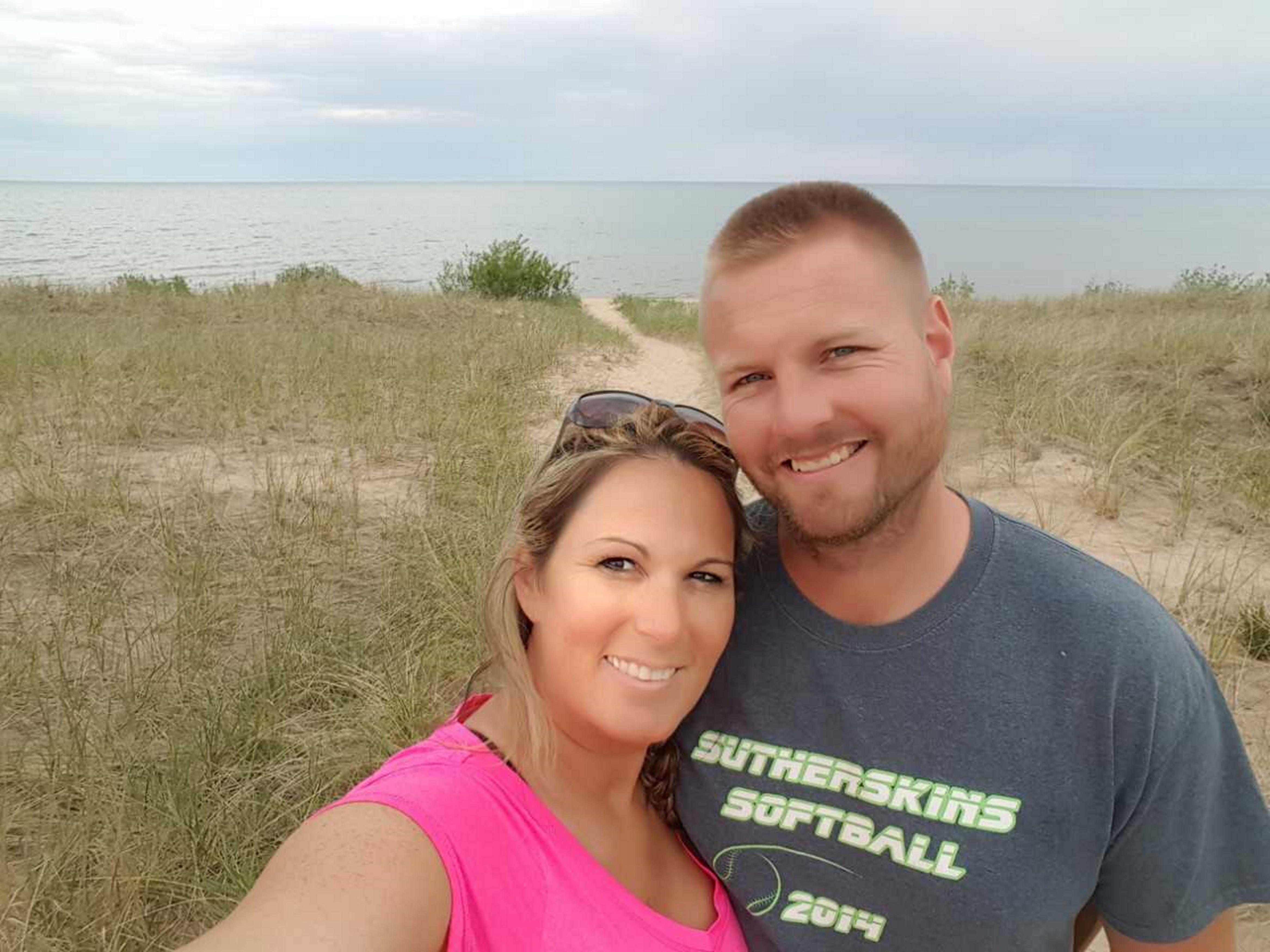 Babies can't be classified as a baby until they're 20-weeks-old – meaning that Miran would have been disposed as medical waste by the hospital if his parent's hadn't intervened.

So mum-of-11 Sharran and her husband Michael, kept their baby in their fridge for a week before burying him in a flowerpot under a hydrangea bush.

Despite the devasting heartbreak, Sharran says that she's "grateful" she got the chance to give birth, see and hold Miran before she said goodbye. 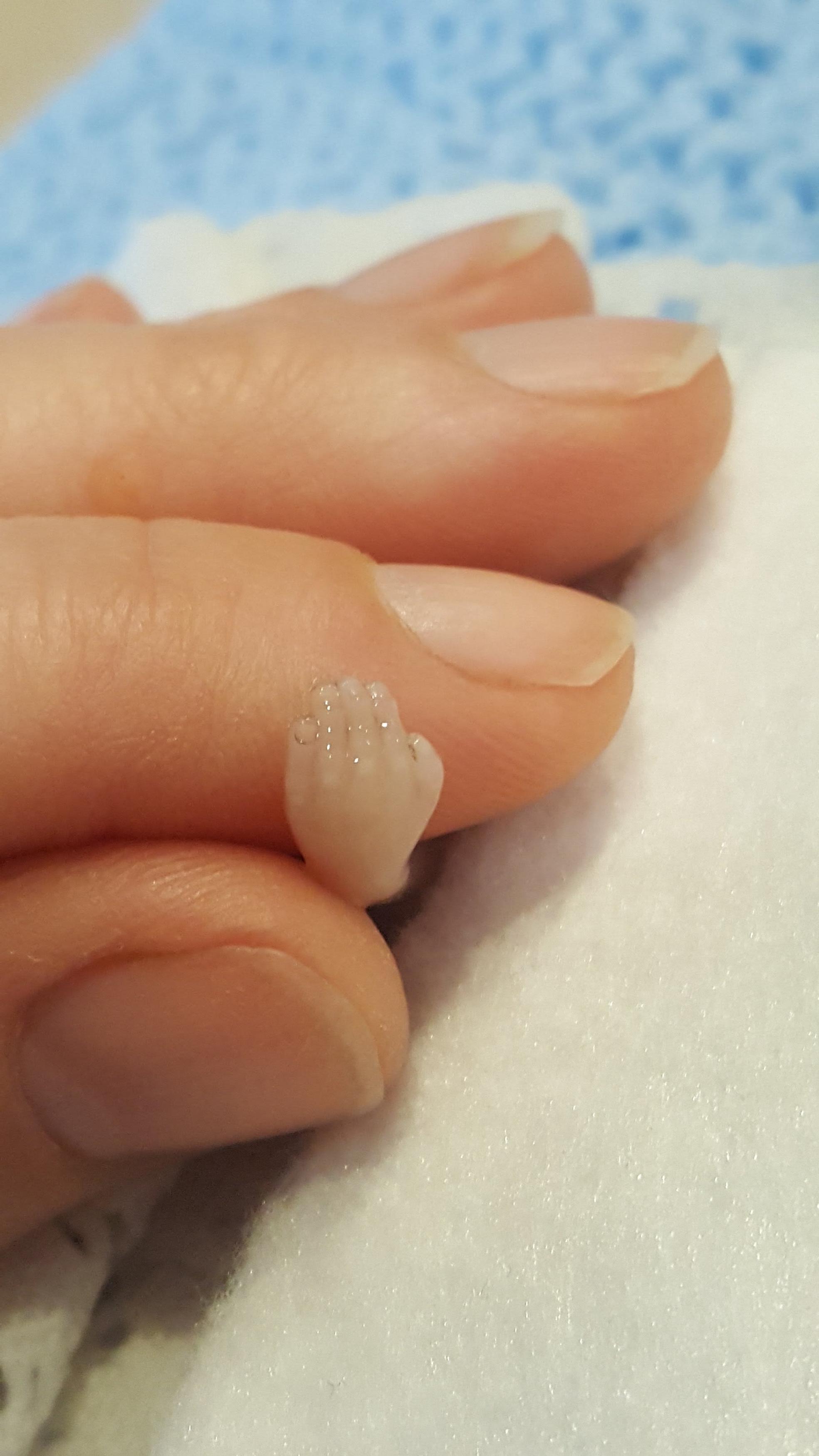 But she says that Miran's legal status as a foetus and not a child has stopped her from being able to grieve properly.

Now, Sharran is sharing her photos in a bid to show just how fully formed babies can be at such an early stage.

Sharran, from Fair Grove, Missouri, US, said: "Looking at him, holding him in my hand, looking at how perfectly formed he was: I was amazed. 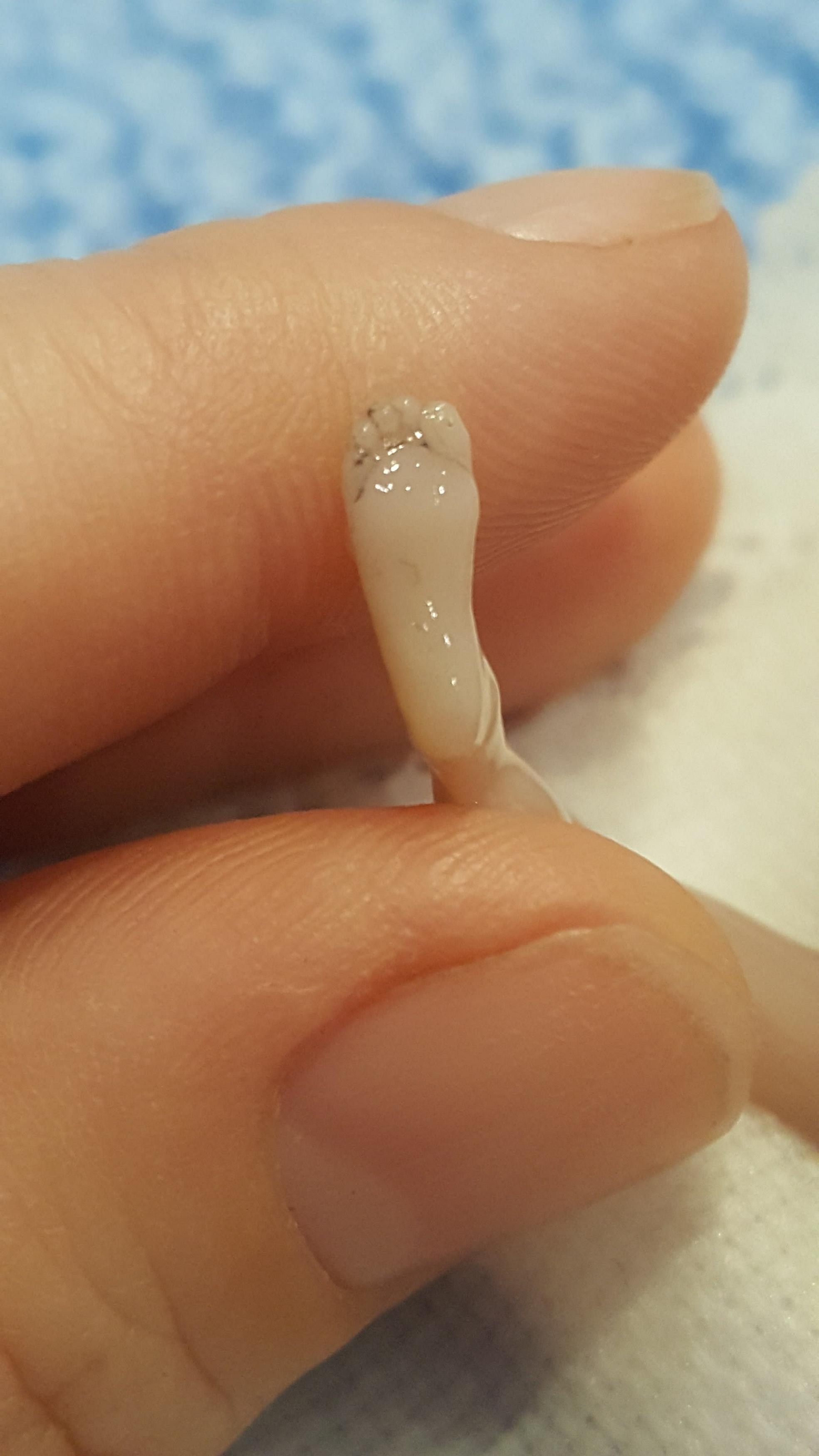 "You have those baby books that show you diagrams of a baby in utero but he didn't look like anything I had ever seen. I was just filled with such awe and amazement with him.

"He just needed to continue maturing and growing and developing. It blew me away. It was an incredible feeling. It's really hard to describe.

When is a baby a baby?

The UK operates a little differently to the US when it comes to the legal rights of unborn babies.

Abortions in England, Wales and Scotland tend to be carried out before 24 weeks of pregnancy.

They can happen after that but only in exceptional circumstances – e.g if the mother's life is at risk or the child would be born with a severe disability.

The earliest a foetus can survive out of the womb is 22 weeks gestation (when there is a 0-10 per cent chance of survival).

24 weeks tends to be the accepted age, when that survival rate goes up from 40-70 per cent.

James Elgin Gill, born in 1987 in Canada was the earliest premature birth in the world – being born 128 days early at 21 weeks, 5 days gestation, and weighing 1lb 6oz. His record was broken in 2014.

In the US, you can't call a baby a baby until 20 weeks gestation

Over here, a foetus is not a person in the eyes of the law but that doesn't mean it's nothing. It can't have any legal rights of its own until it's been born and has a separate existence from the mother.

"Even though he had died, I was given that chance to hold my baby still. That longing was fulfilled. I was grateful for that. I couldn't fathom it."

She says that unborn babies are "dehumanised", and that the way we see foetuses affects not only women who elect to have terminations but also mums who lose their wanted babies. 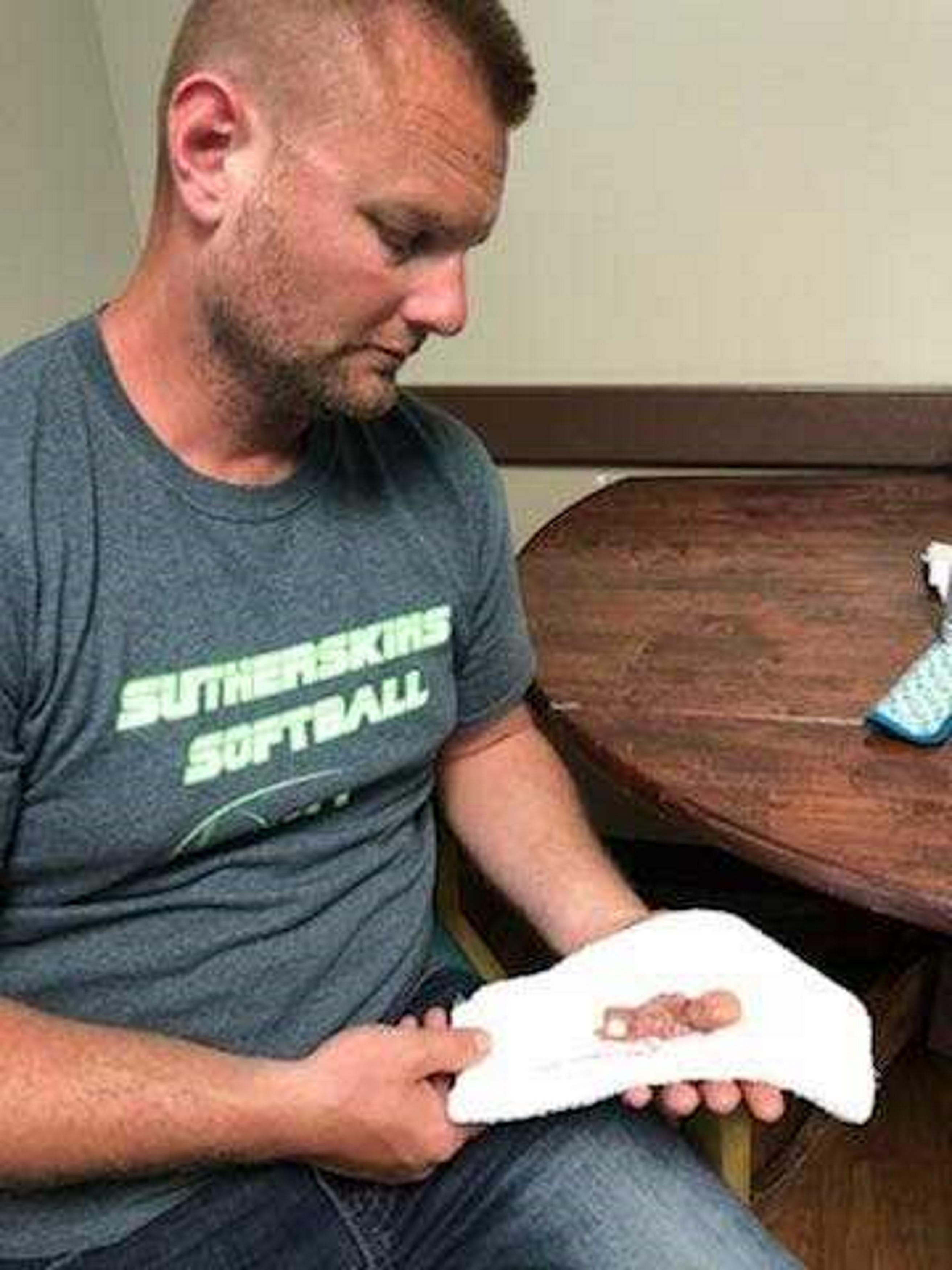 "When a woman loses her unborn child she's not able to grieve in the same way as a woman who gave birth to a baby that dies after being born.

"When a woman loses her unborn baby it's almost like you don't speak of it. A woman goes through it alone and I believe that's because other people don't recognise it as a human, as a baby.

"This isn't just about a woman grieving over her baby and not being able to give her baby life, it's about not recognising that this is a baby. It's just a tiny baby."

Doctors urged Sharran to have the baby cut out of her womb after a sonogram showed Miran's heard had stopped beating – but she refused as she "didn't want her baby to come out in pieces", opting instead to give birth naturally 173 days before his due date. 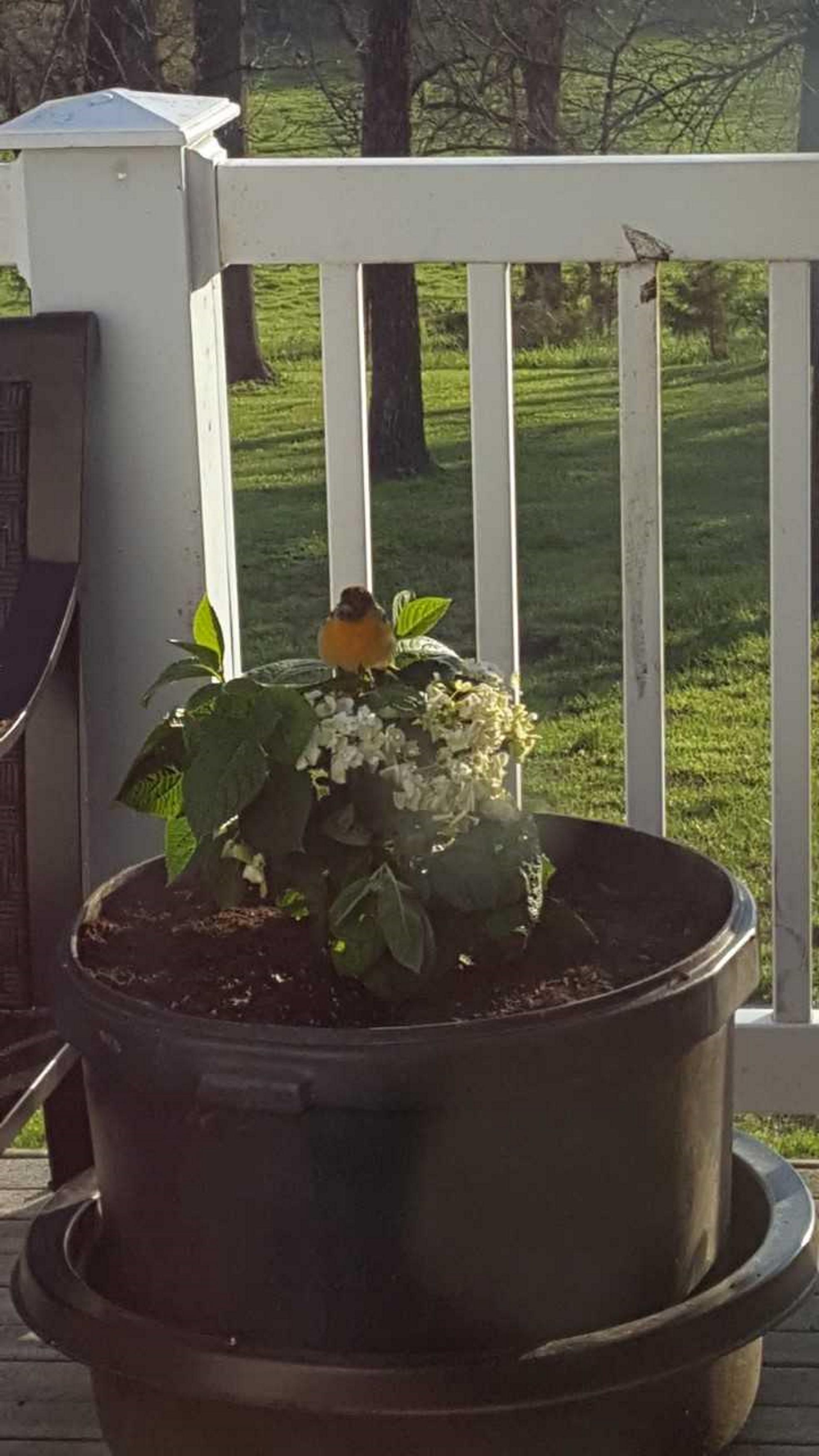 After days spent studying Miran and taking his handprints, the stay at home mum, Michael and their children buried him in a plant box in their garden at the suggestion of a funeral director.

Sharran, who homeschools her other children, said: "The doctor said we can either dispose of it as medical waste, or you can call a funeral home.

"But I also felt like a funeral seemed extreme. I didn't know what to do and I was faced with this decision. 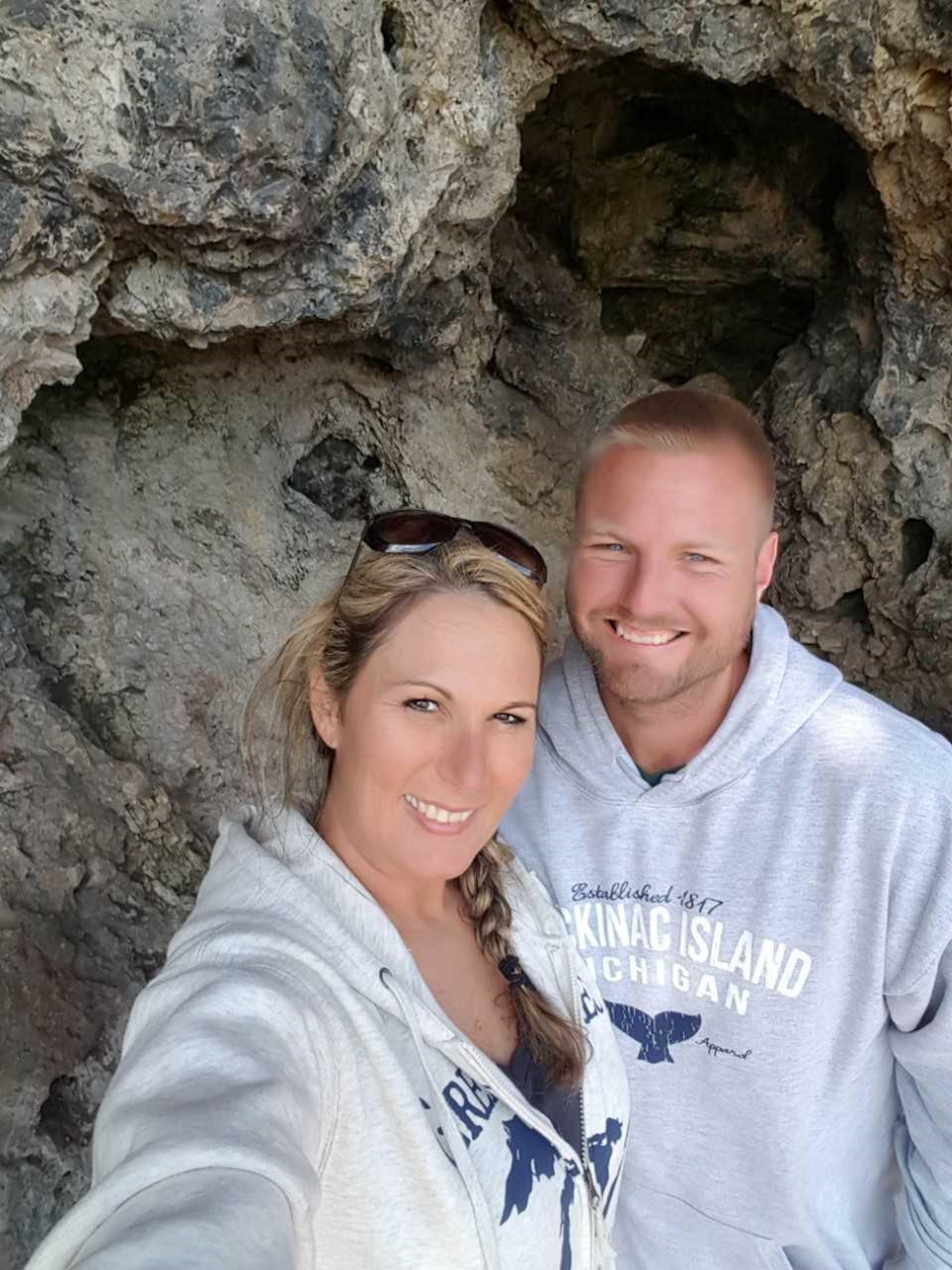 "My husband and I discussed burying him in a planter box filled with hydrangeas that would grow each year and come back to remind us of him, and we thought it was a great idea.

"I know that sounds morbid to some people but I didn't want him to decompose or smell. I didn't know what else to do. We weren't ready to bury him yet.

"We had him almost a week. In that time I was able to get his handprints, take his pictures, hold him, grieve to an extent. But I had that time with him which I think really helped a lot.

"When it came time to bury him, that was hard. I wanted to dig him back up.

"I wanted to just keep him in my fridge. I didn't care if people thought it was morbid – I wanted to keep him there forever."