And the sweet name is a touching tribute to Boris’s mum, Charlotte Johnson Wahl, who passed away in September this year aged 79. 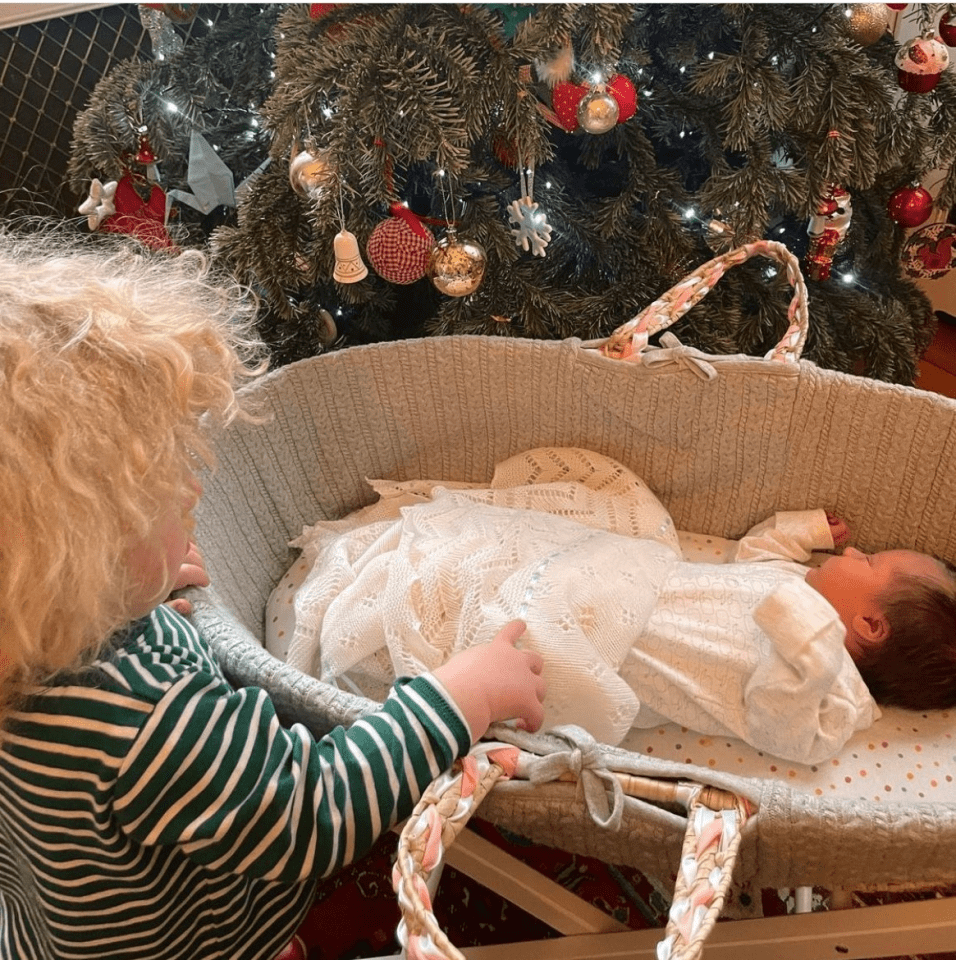 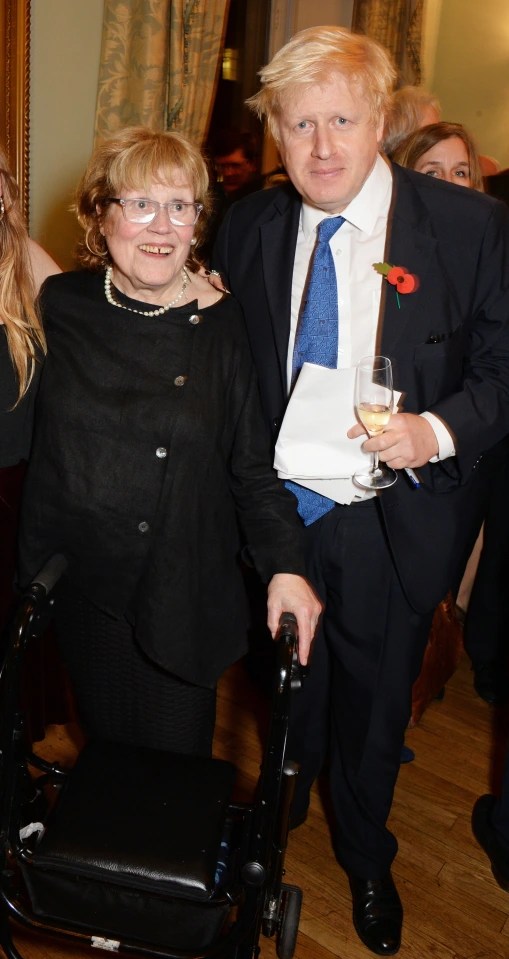 Boris and Carrie revealed the full name of their daughter today alongside an adorable photo – several days after Carrie gave birth in a London hospital.

Carrie confirmed the couple's new bundle of joy, who was born at 9.02am last Thursday, was named after her aunt Rosemary, and her middle name Charlotte after Boris's late mum, who died earlier this year.

Iris is from the Greek meaning rainbow – in a touching tribute to Carrie's miscarriage earlier this year.

Boris’ mum Charlotte, who worked as an artist, had been diagnosed with Parkinson's disease at the age of 40 – but continued to live a normal life.

Boris had said that she was the "supreme authority" in his family and they shared a close bond.

Before he became PM, Charlotte told the Radio Times she thought he would make a good one because he's a "very kind man, very fair," although she also thought of the position as a "ghastly job."

In an interview with Tatler magazine, Charlotte – who married environmentalist Stanley Johnson when she was 20 – said of her eldest: "Boris is so soft-hearted."

It's no wonder she had a soft spot for her first born, who would sleep in her college drawer as she finished essays for her English degree at Oxford University.

Meghan & Harry could SPLIT in 2022 to maximise their brand, 'expert' claims

She said: “I’d write essays by putting him on the floor next to me and giving him a saucepan and a wooden spoon. I’d take him to tutorials and leave him in the don’s garden in a pram. If it was raining I was sometimes allowed to leave the pram in the hall.”

Her dedication was such that Boris was reading the Daily Telegraph's editorial columns at five years old.

In 1979, Charlotte and Stanley divorced, and Charlotte lived with her four children in a two-bed maisonette in Notting Hill Gate, west London.

She made a living through her paintings – including portraits of celebrities like Absolutely Fabulous star Joanna Lumley and author Jilly Cooper.

She married American professor Nicholas Wahl in 1988, but was widowed just eight years later when he died of cancer.

The PM, who has been married three times, has another four children from his marriage to Marina Wheeler – Theodore, 22, Lara, 28, Milo, 26, and Cassia, 24.

And he has another child, Stephanie, 12, from his relationship with art consultant Helen MacIntyre.

The couple announced the 33-year-old was pregnant again in July with an adorable Instagram snap of a pram.

It came just two months after they secretly wed in Westminster Cathedral on May 29, 2021.

Wilfred Lawrie Nicholas Johnson, the couple's first child, was named after medics who treated Boris for Covid, and Boris' grandfather. 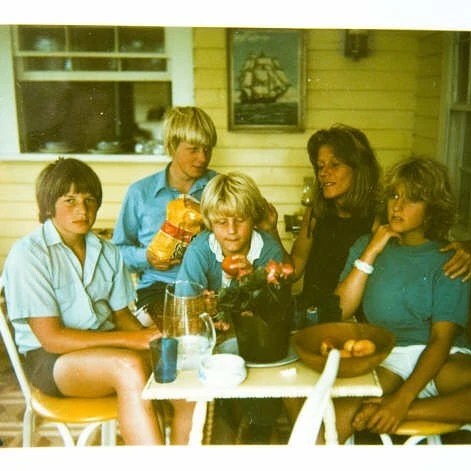 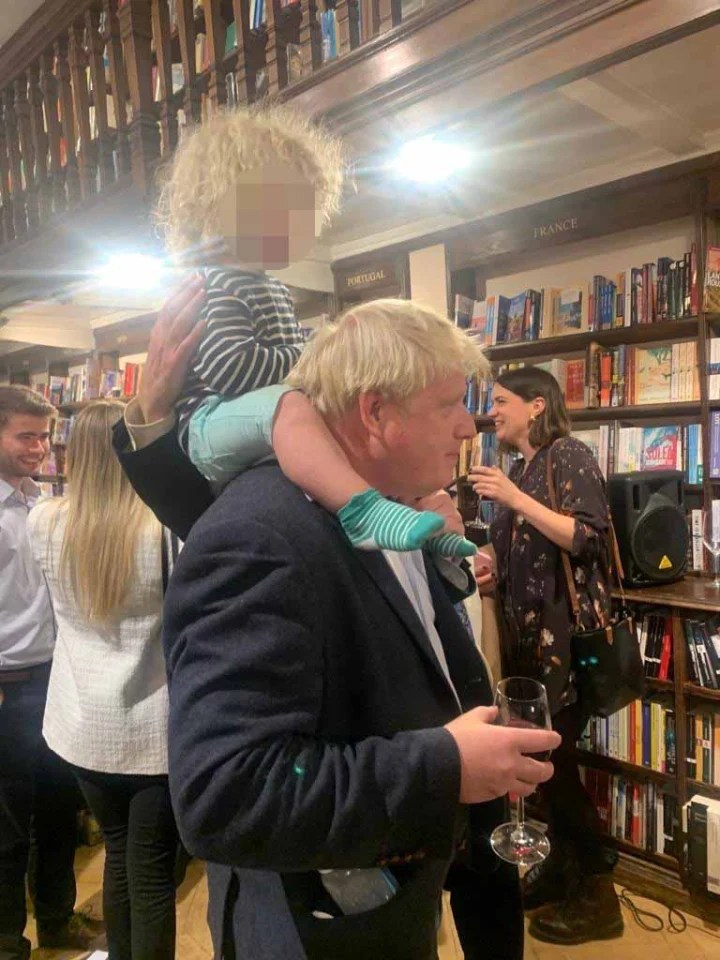 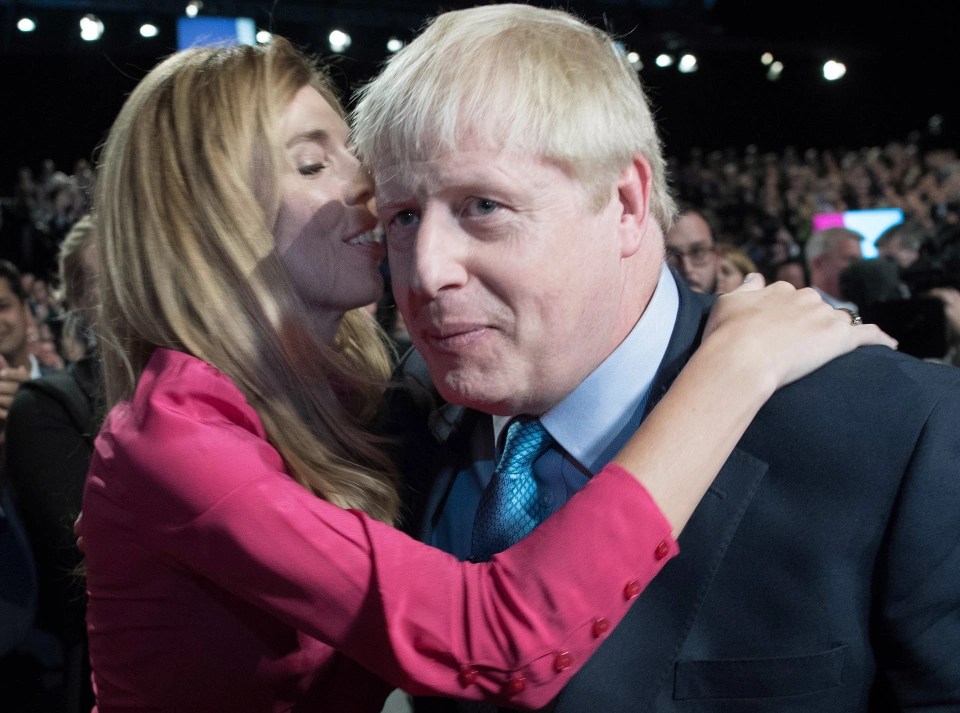 We shared how miscarriage support groups praised Carrie Johnson for speaking about her baby loss.