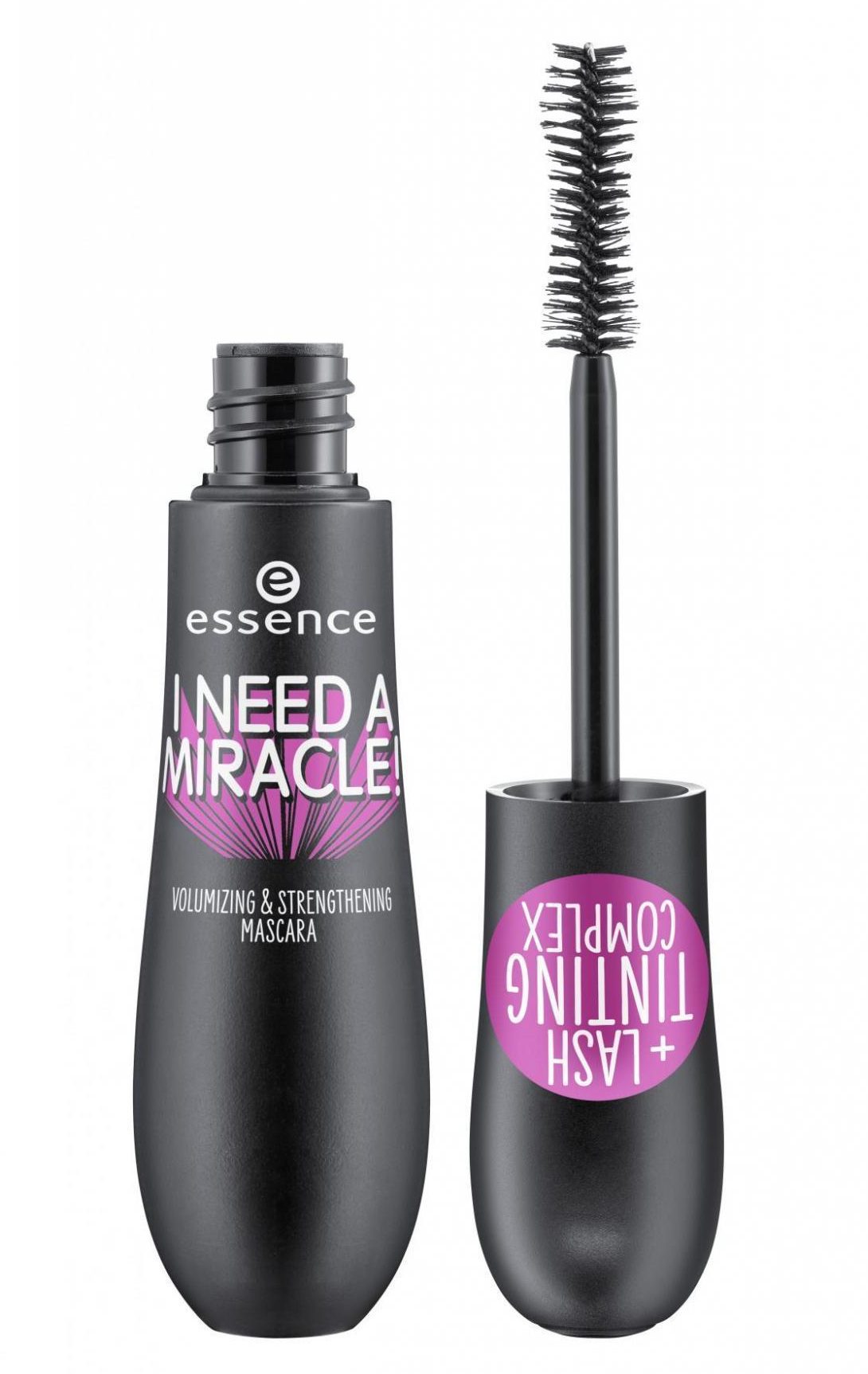 The latest mascara, priced at just £3.50, not only volumises lashes it also leaves them tinted after you remove it.

Its "peanut-shaped" brush is designed to sculpt each lash individually without clumping them.

The product launched back in September and has already sold out in Wilko stores and online several times over, and is even being sold on eBay for £4.99. 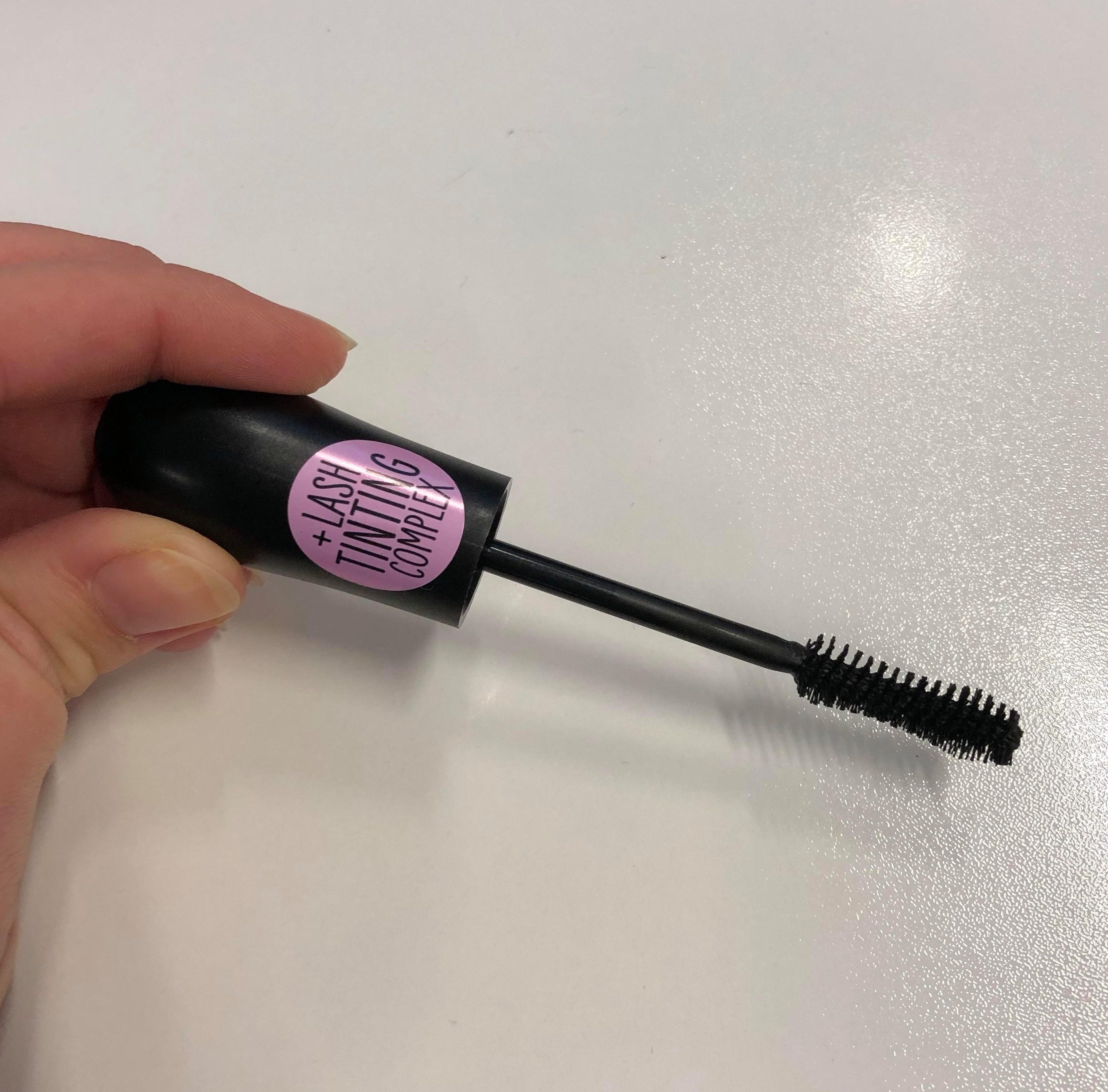 And judging by the reviews online, we can see why.

Jane Cunningham, aka British Beauty Blogger, wrote the budget product "punches above its weight" when it comes to performance and praised its tinting technology and conditioning formula.

"It didn’t give me massive volume but definitely an improved, inky black lash fringe," she concluded.

Many satisfied customers have also taken to social media to praise the Essence mascara range.

One tweeted: "Wilko's Essence Mascara, I swear by it. Lengthens and thickens, it's brilliant." 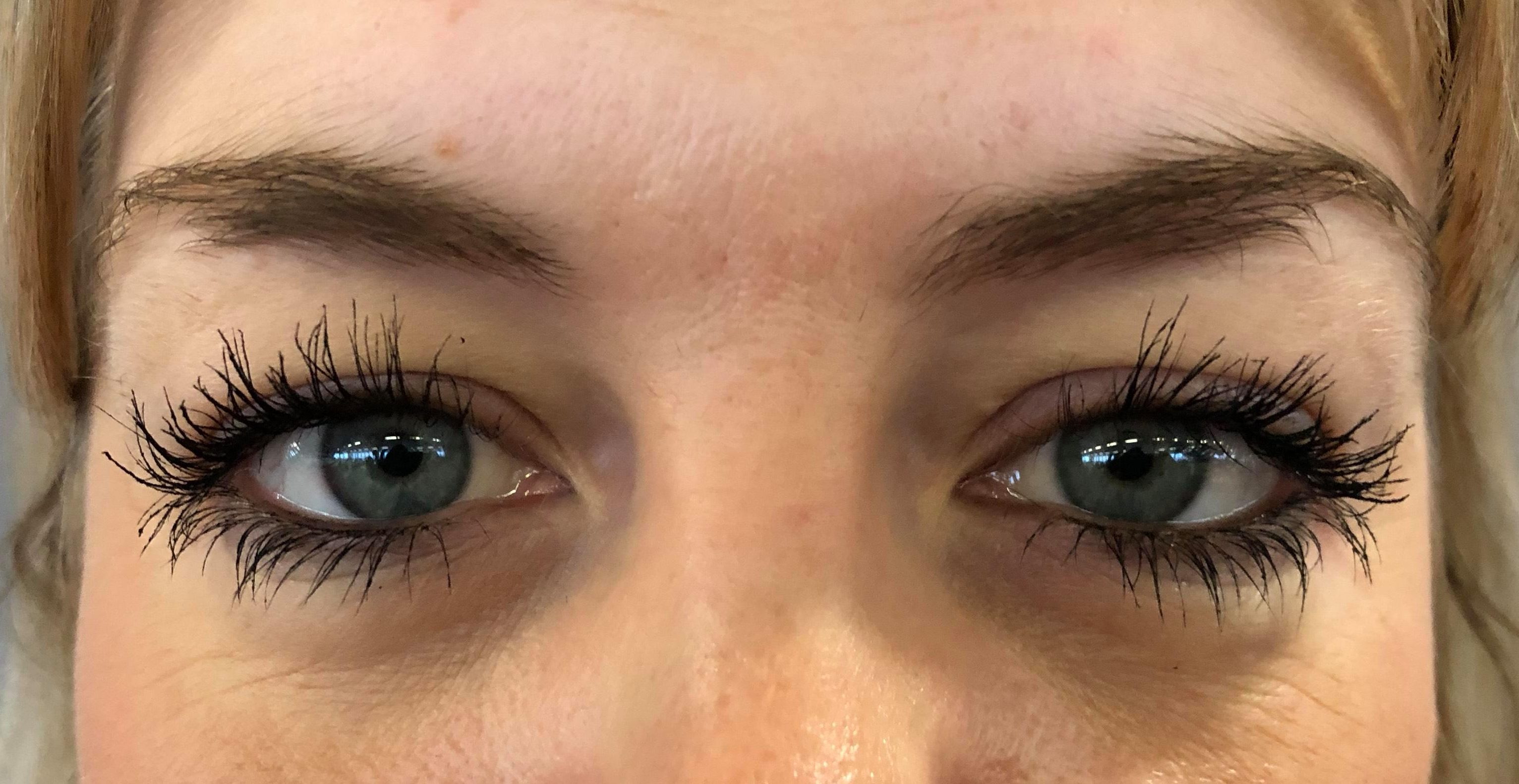 The packaging design of the I Need a Miracle mascara isn't dissimilar to Benefit's BADGal Bang mascara – and for the difference in price, it's definitely worth a trip to Wilkos. It's a total bargain for £3.50.

The peanut-shaped brush head is huge, meaning it easily coats each lash in one swoop.

I was impressed by its deep black pigment and the fact it didn't clump my lashes together, even after more than one application, and it certainly accentuated the length of my lashes.

I'd say its predecessor (the Princess False Lash Effect) mascara did provide more of a "fake lash" effect, but this one offers a more natural enhancement.

Last month we tested the best affordable and luxury mascaras out there.

We also reviewed the best highlighters you can buy – whether you're spending or splurging.

Looking for the perfect foundation? We tried and tested the best budget and luxury foundations for oily, dry, combination and ageing skin.

11/16/2018 Fashion Comments Off on Beauty fans rave about Wilko’s £3.50 sell-out mascara that tints and sculpts your lashes (and the secret lies in its 'peanut-shaped brush')
Recent Posts