From Throning to Banksying, keep an eye out for these bad habits in your new partner. They could be a sign it's time to give them the boot. 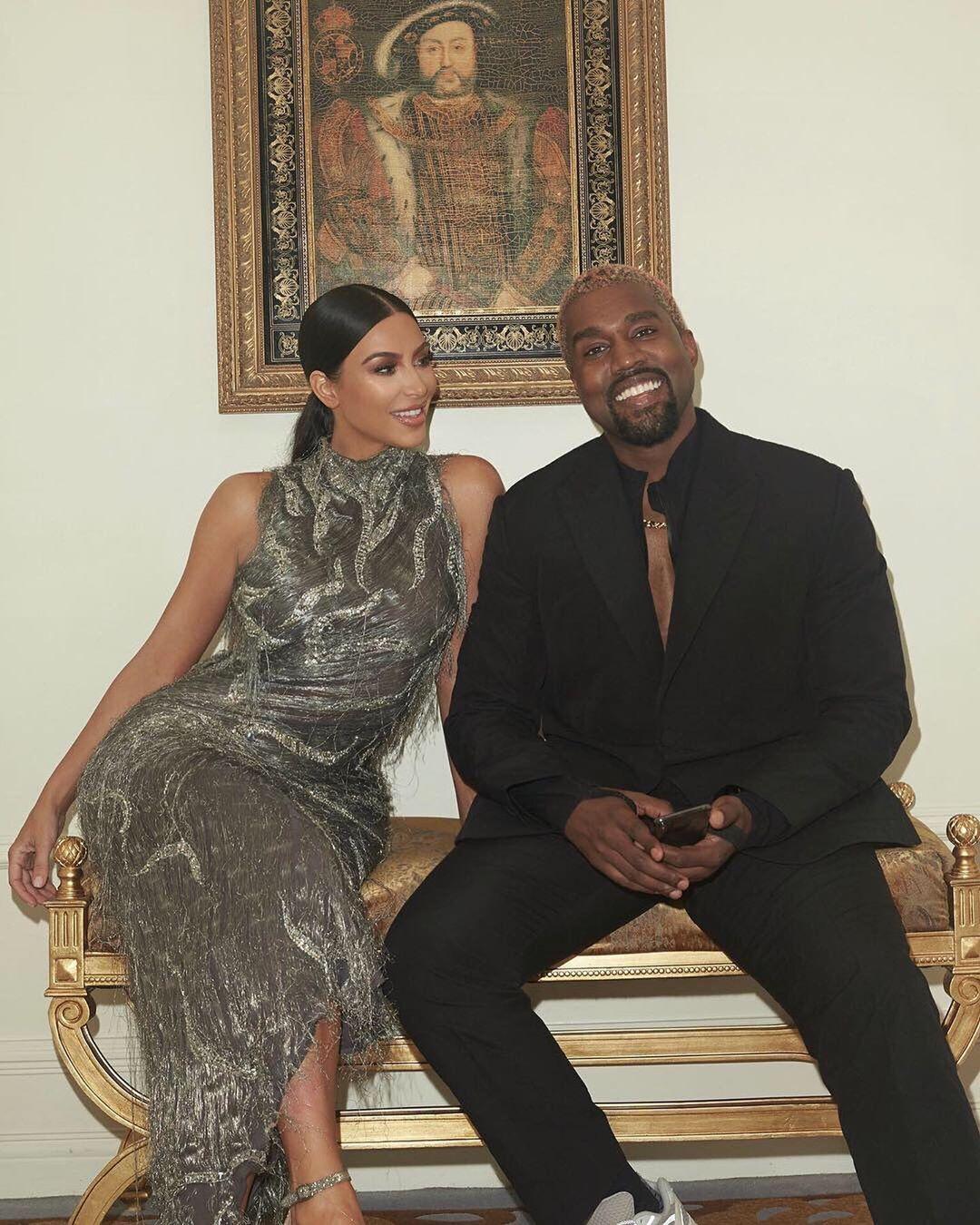 Throning is when you date someone purely to boost your reputation.

It's all well and good being a power couple, like Kim Kardashian and Kanye West, but not everyone can manage this.]

But in any relationship your profile shouldn't be your only aim – or it will end badly.

Only seven per cent of singles admitted to Throning an ex but 18 per cent reckon it's been done to them.

Watch out ladies, as men are three times more likely to Throne a partner than women – at 10 per cent, compared to 3 per cent. 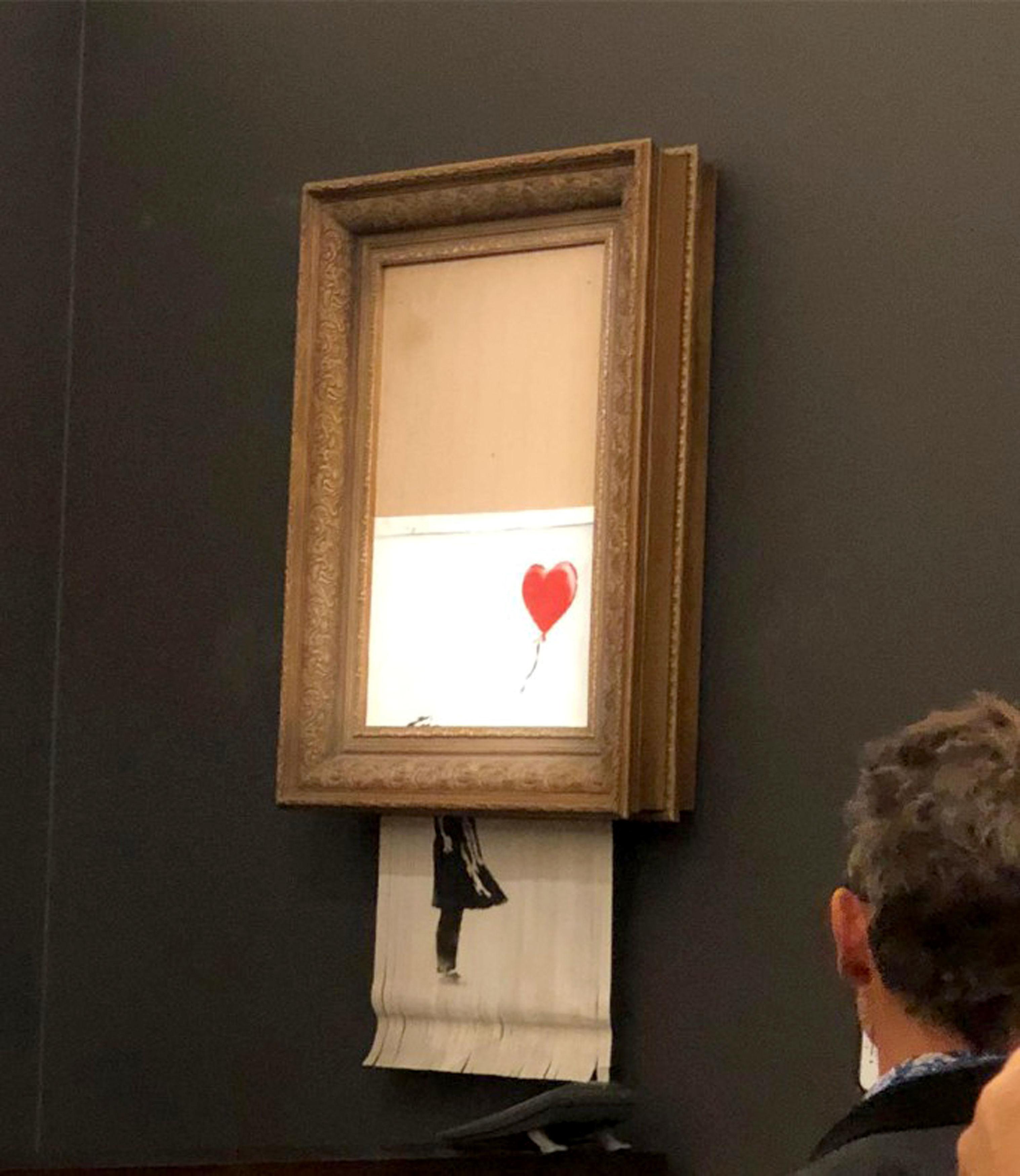 Just like the shredded painting, this is when your partner is planning to break-up with you before the relationship has even really begun.

A quarter of daters 'fessed up to doing this, while 48 per cent reckon they've been on the receiving end. Ouch! 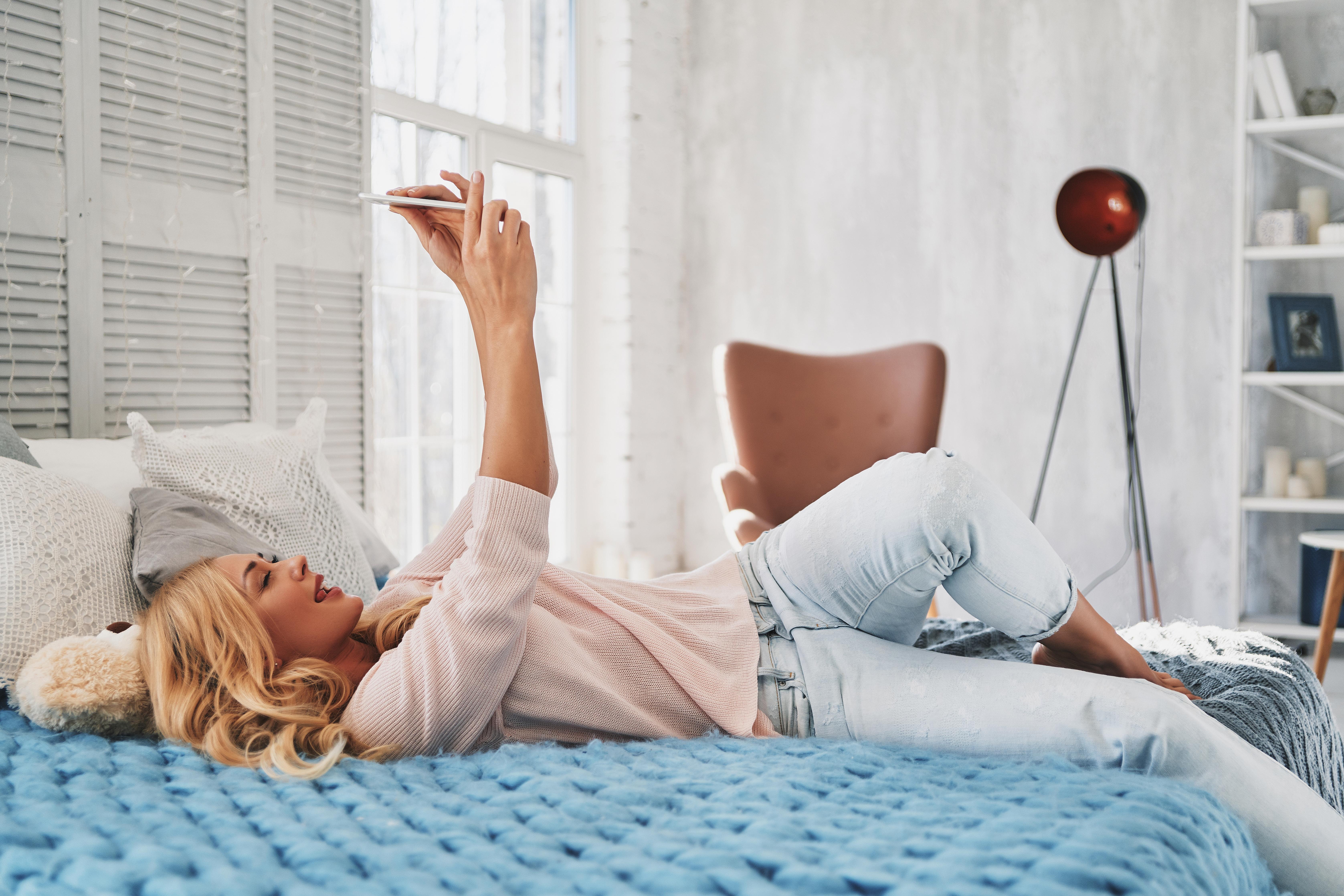 Instagranding is when someone posts pictures purely because they think they'll appeal to their crush.

If you do this with selfies, it's known as thirst trapping.

More than half of people polled (52 per cent) admitted to having done this, while it's a huge 69 per cent among the 22 to 25 age group. 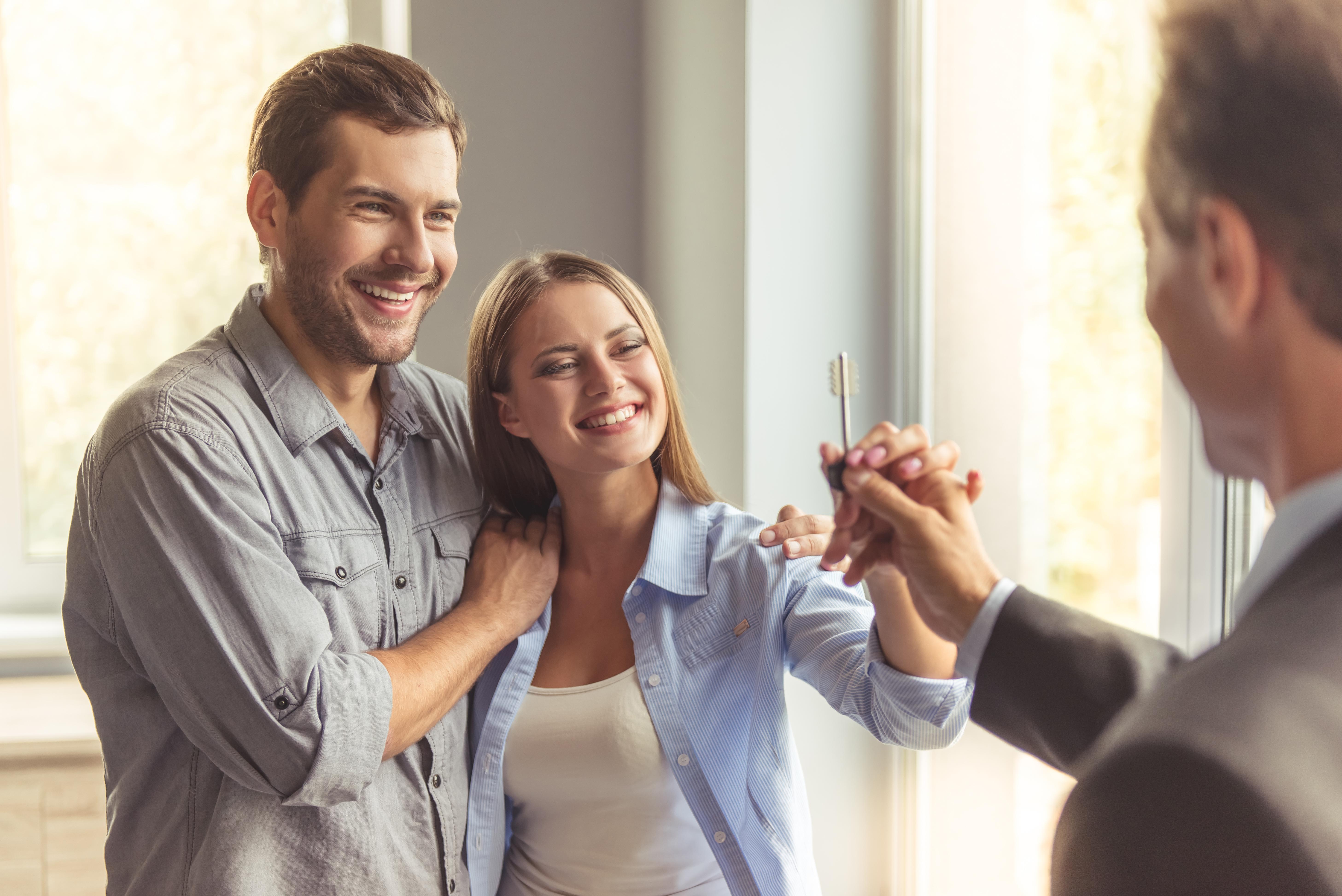 This one is really worrying.

Skint singletons are hurrying to move in with their partners simply to reduce the bills.

Forty per cent of PoF users said they knew someone who had done this.

But, unless you want to be trapped in a 12-month contract with your ex, we wouldn't recommend it. 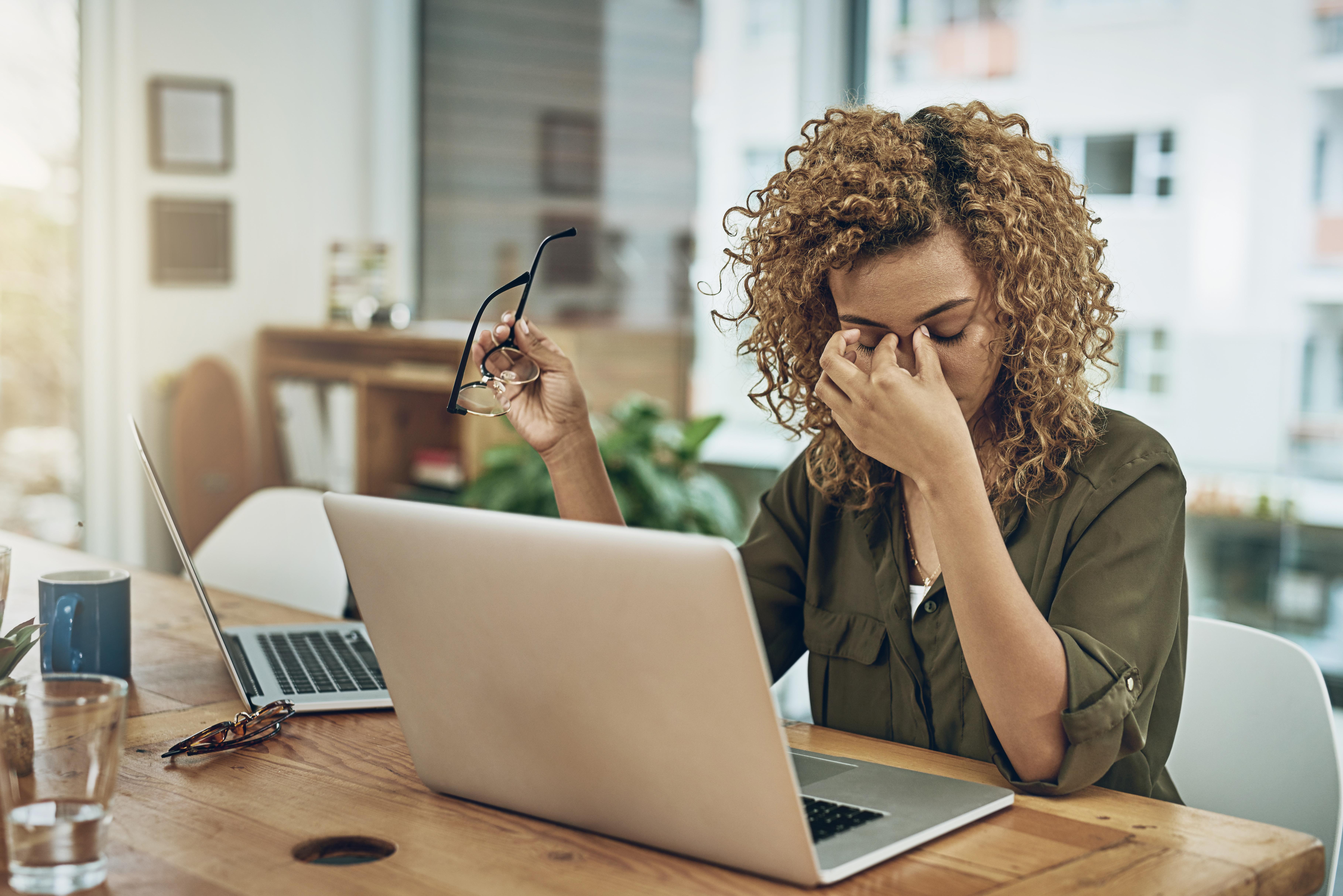 This is the 2019 answer to ghosting. But it's sure to bother you even more, as your ex will stick around to haunt you.

Like ghosting, orbiting is when someone completely disappears from your life – but still stalks your social media, watching your Instagram stories and Snapchats without replying to your confused messages.

Think you've been a victim? It's time to block them and break the cycle. This is when someone sweeps in on a 'dying' relationship, waiting to feast on the scraps.

Some 16 per cent of people admitted they only got interested in someone when they sensed they were about to become single.

But who really wants to risk being a rebound? 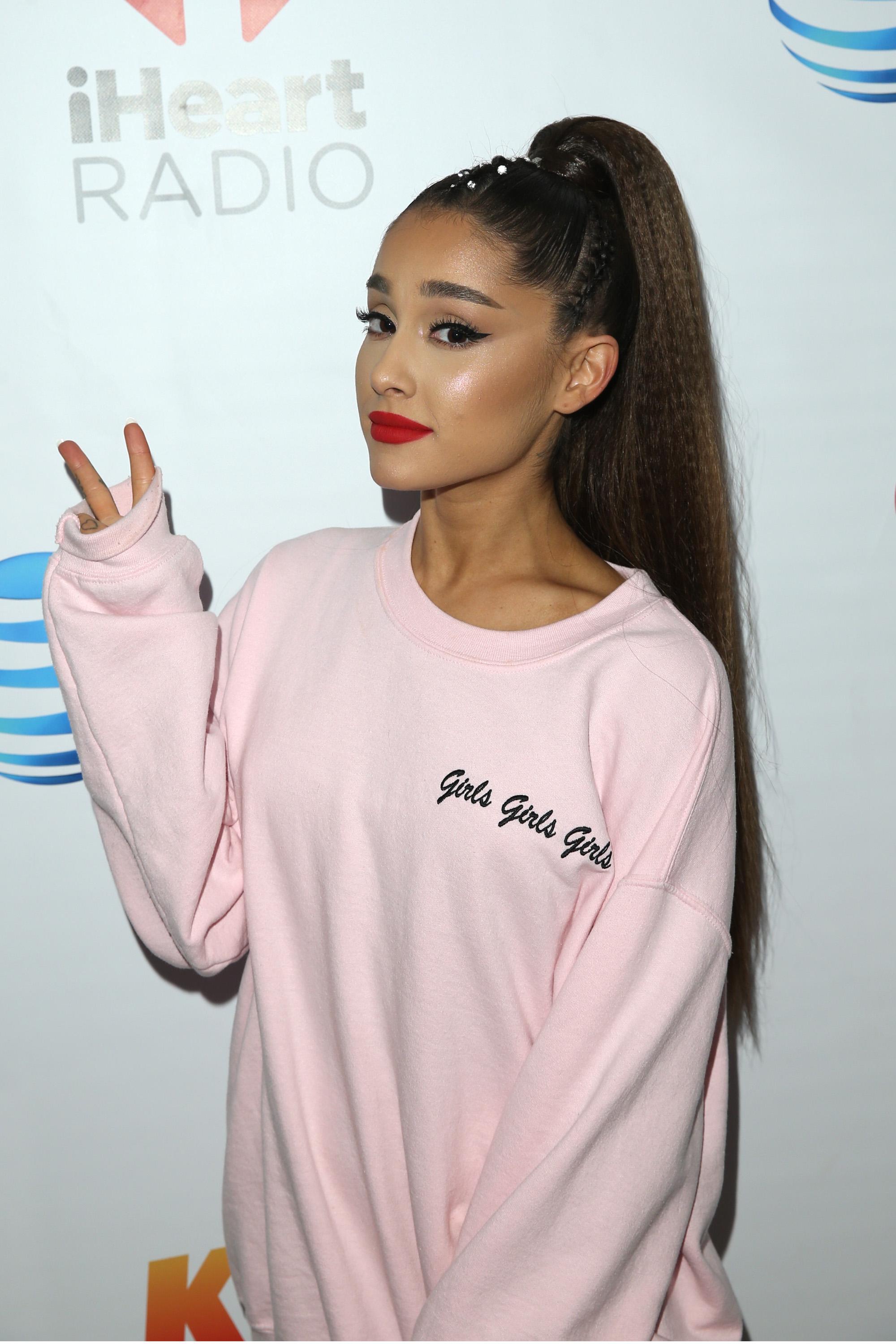 Lots of people get bitter at the end of a relationship but rising above like Ariana Grande is the new confidence-boosting trend for 2019.

Inspired by her hit song Thank U, Next, Grande-ing involves ending your relationship gracefully, rejecting bad feelings and moving on with your life.

This is more common among older daters, with 55 per cent of 41 to 45 year olds saying they look back fondly on their past relationships.

In more relationship news, this woman has never met her boyfriend’s mates or been to his house – and they’ve been dating for a YEAR.

12/29/2018 Fashion Comments Off on Banksying, Grande-ing and Throning: The dating trends ALL singletons need to be aware of in 2019
Recent Posts