Not only is it practically impossible to plan a party ("oh sorry, it's my work Christmas do that night") but most people think it's perfectly acceptable to double up on gifts (it's not). 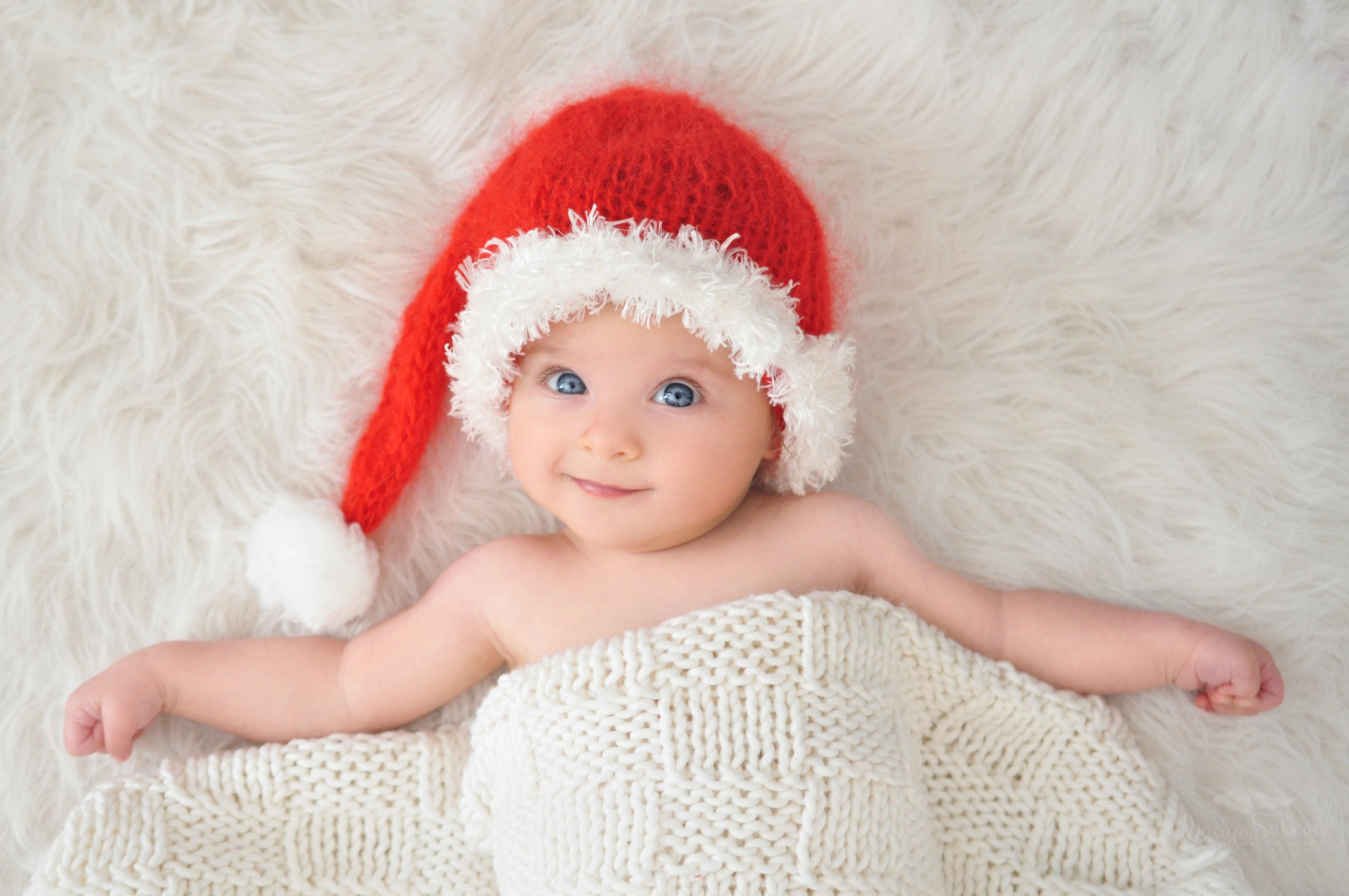 But apparently there is some benefit to being born in the same month as our Lord.

Various scientific (and some not-so-scientific) studies heap praise on having a December birthday, for a range of different reasons.

The best one being, we live longer.

According to a study published in the Journal of Ageing Research, having a birthday in the final month of the year means you're more likely to remain on this earth beyond the age of 100 (up to 105, to be precise). 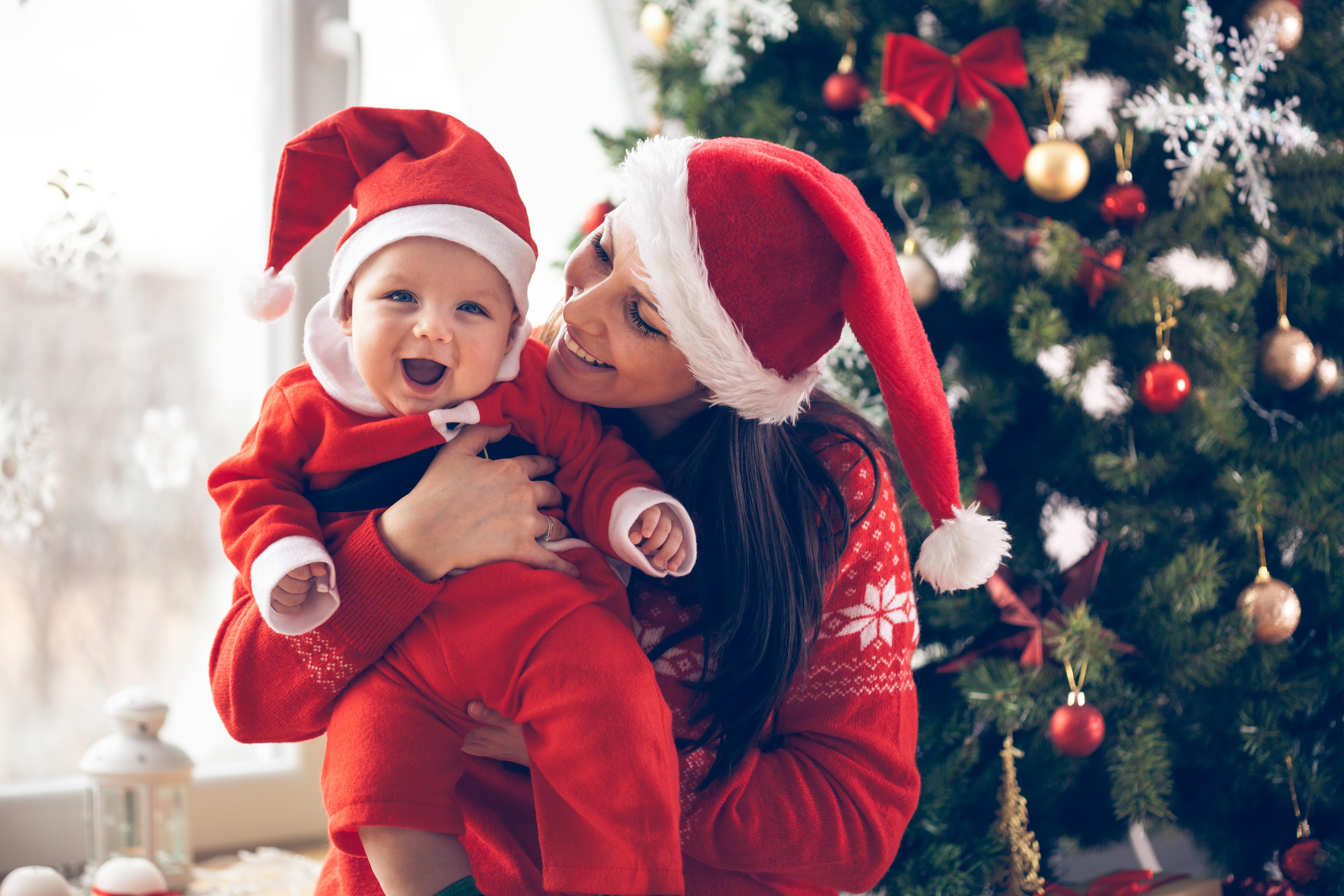 Which, let's face it, means more birthdays for us. Yay!

We're also nicer people. A survey of college students in America revealed people born in December complain less than others and are less prone to mood swings.

Looking for a great mate? Hit up a December baby.

We're also healthier. A study of 1,749,400 people from the United States suggests December babies have a lower risk of cardiovascular disease.

According to its principal investigator, the findings are down to "seasonal variations". 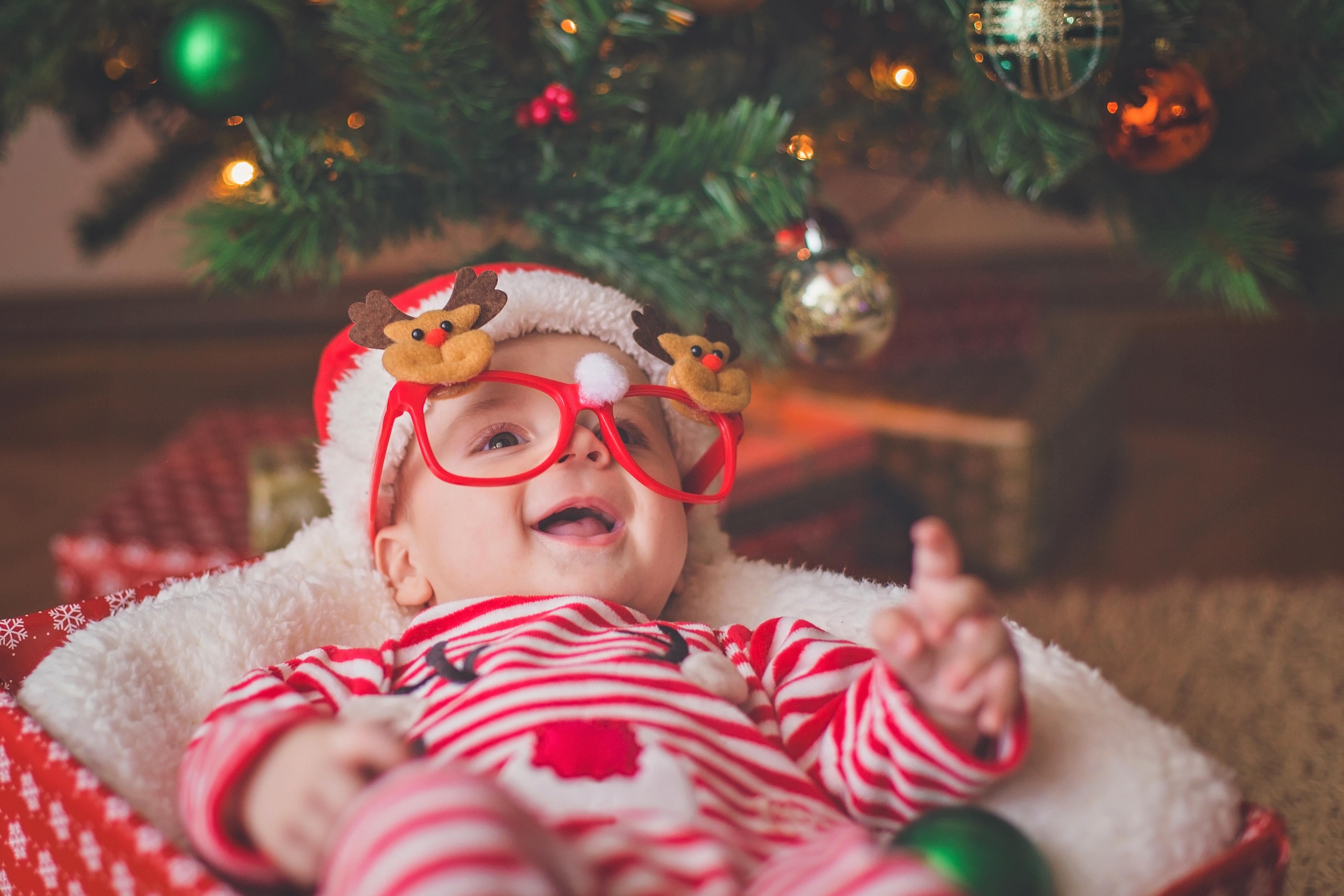 As if that wasn't good enough, we're also destined to become dentists. Researchers from the Office of National Statistics found a statistical link between birth month and certain professions, reports The Mirror.

December babies are also natural born athletes, according to a study in the International Journal of Sports Medicine.

Apparently it's all down to us being exposed to more vitamin D during our mum's summer pregnancy.

We're also morning people (now, this is one claim I dispute).

Research published in the US National Library of Medicine found people born in December are more likely to love early nights (true) and springing out of bed early (not so true).

If that didn't get you in the festive spirit, take solace in the fact you weren't born in January, when it's still wet and cold but minus the fairy lights, no one has any money and everyone stops boozing.

In other news, these were the most popular Christmas baby names last year.

And if you fancy a brainteaser, find the Christmas baby hidden in Santa’s workshop.

12/15/2018 Fashion Comments Off on Babies born in December are more likely to live longer and be nicer people, studies find
Recent Posts